An arm roast is a cut of beef from the cow’s shoulder, containing lean, tender meat and a round bone. Arm roast is usually slow-cooked to bring out its flavor, and is used in braised dishes, stews, and pot roasts. Other names for arm roast include beef arm roast, arm chuck roast, Swiss steak, and chuck primal.

You can make an arm roast into a steak by making a smaller cut from the bone. This type of steak is known as a Swiss steak.

How Does an Arm Roast Taste? 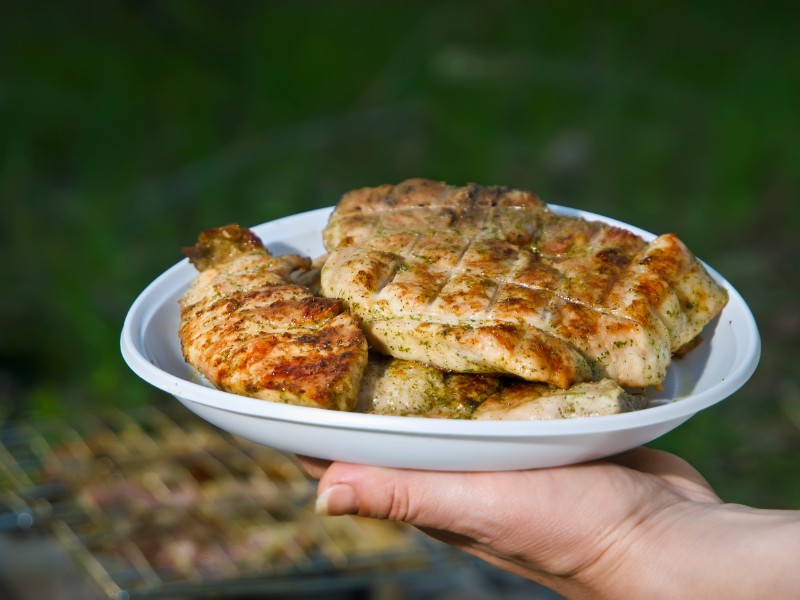 Arm roast tastes rich, savory, and beefy. Arm roast gets more tender when cooked compared to other cuts of beef.

Where Is the Arm Roast on a Cow?

The arm roast is found where the first three ribs and the front shoulder of the cow meet. The shoulder is in the chuck area of the cow, in front of the rib area, and above the brisket area.

How to Slow Cook an Arm Roast (Full Recipe) 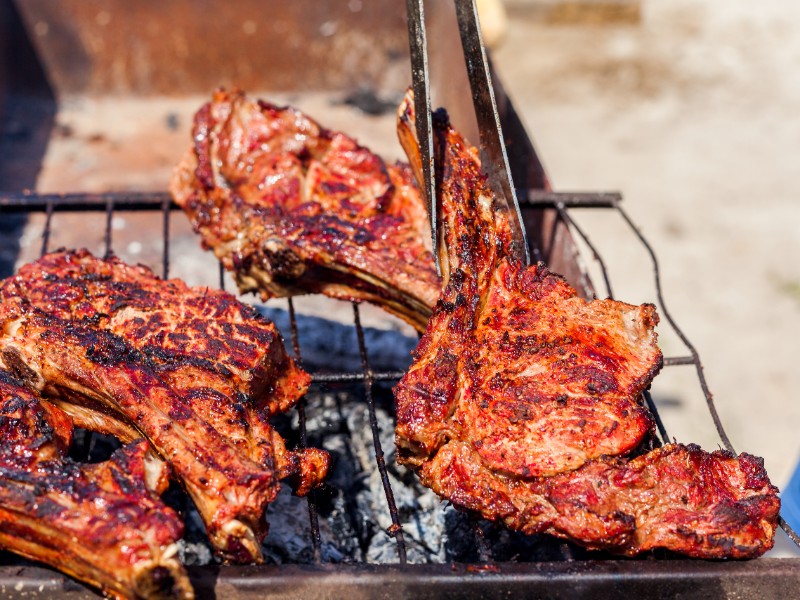 Slow cooking arm roast is the best way to cook this cut because slow cooking tenderizes the meat and allows its flavors to come through. To slow cook an arm roast, follow the recipe below:

How to Cook an Arm Roast in an Oven

If you don’t own a slow cooker, you can make a similar arm roast dish in the oven. Here’s a recipe to follow: 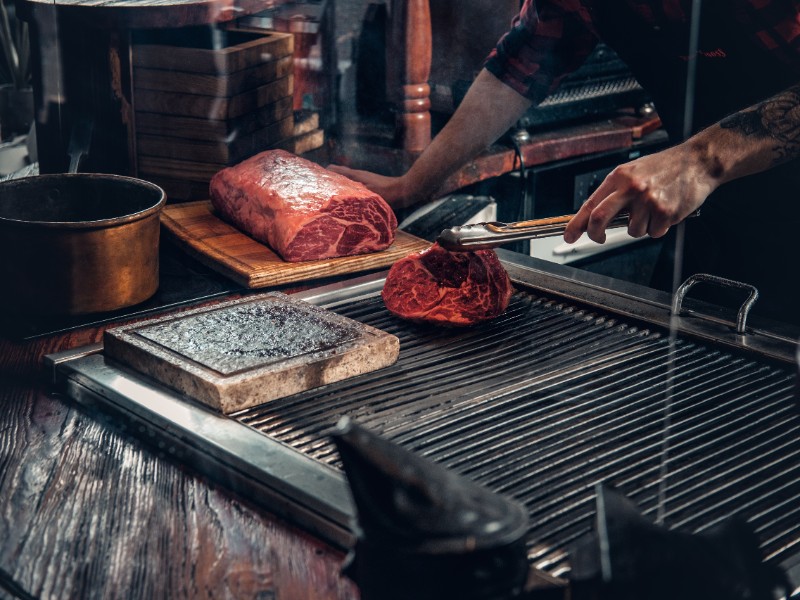 Arm roast and chuck roast are often confused for one another because of the similarities between the two meats. To further confuse matters, arm roast is occasionally called by both names – arm chuck roast. However, there are some notable differences between the two roasts:

Cooking an Arm Roast vs Cooking a Chuck Roast

Because the arm roast is already tender enough, you can cook this meat on high heat for a shorter time. However, both chuck roast and arm roast have the best taste and the most tender texture when cooked on low heat for a long time. 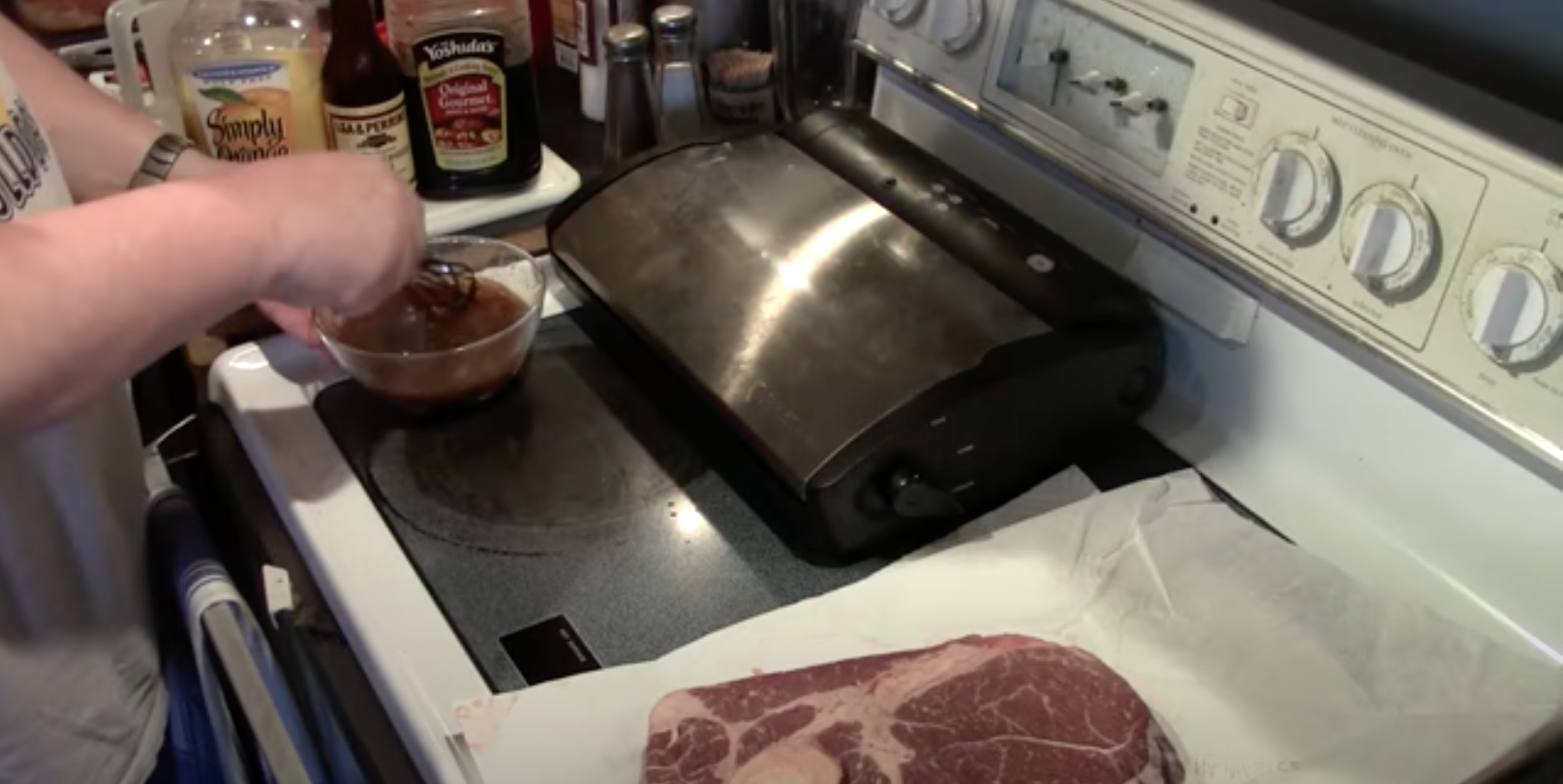 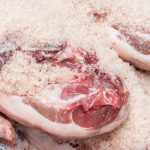 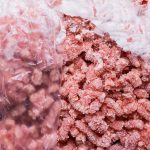