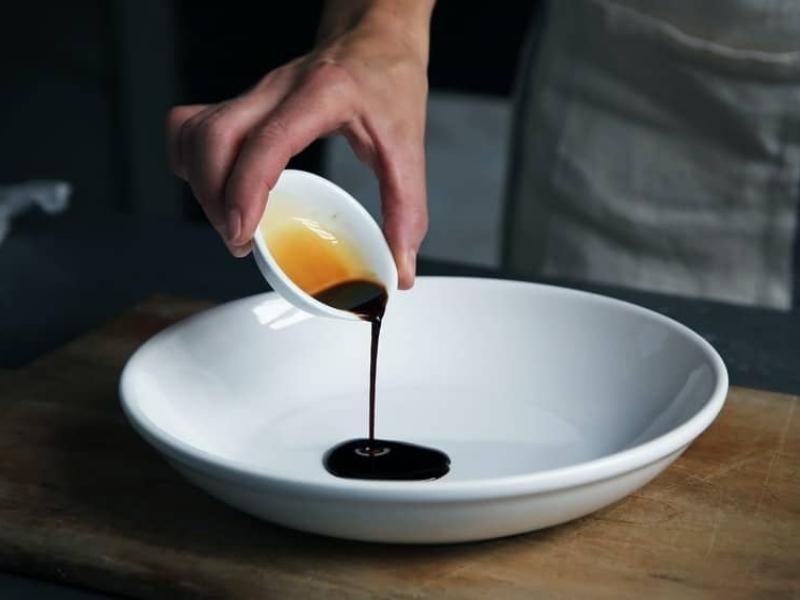 Black vinegar, popular in Chinese cooking, is made from malt and rice, or malt and sorghum. This vinegar is aged and fermented in clay pots to achieve a smoky, umami flavor with a subtle hint of sweet-and-sour flavor.

Some fruit juices and other types of vinegar make good substitutes for black vinegar because these products hit similar flavor notes to black vinegar. 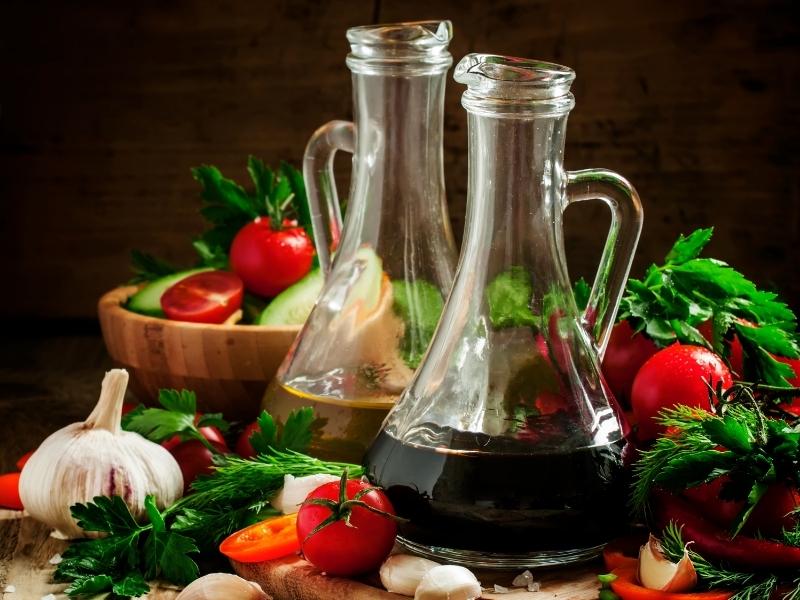 There are several kinds of vinegar and fruit juices that taste and/or look similar to black vinegar that you can use in place of black vinegar.

The complex sugars of fruits or grains give some vinegar variations a tart and sweet flavor similar to black vinegar. 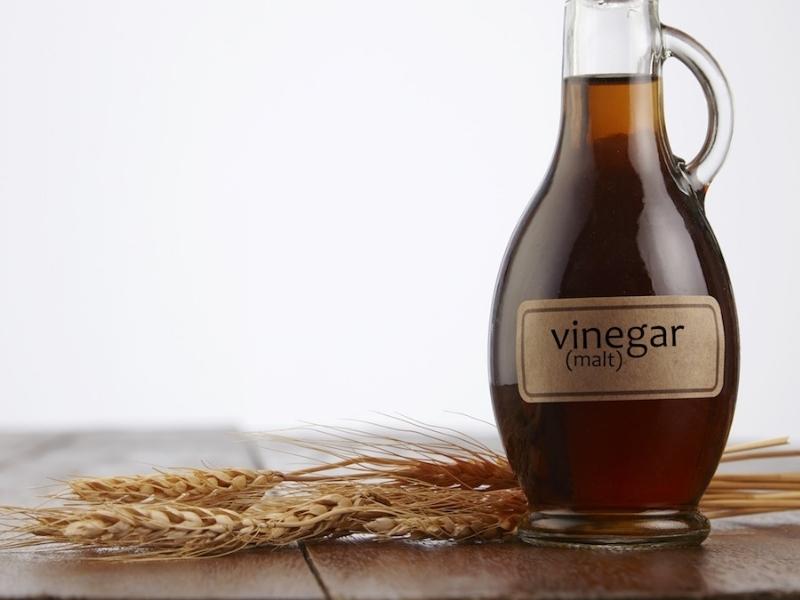 Malt vinegar and black vinegar are both made with malted barley grain, which gives the vinegar a deep, tart flavor. Malt vinegar isn’t as sweet as black vinegar, but malt makes a good substitute with a little sugar added.

Use malt vinegar as a 1:1 replacement for black vinegar in sauces and salad dressings, and add extra sugar to compensate for malt vinegar’s extra tart flavor. 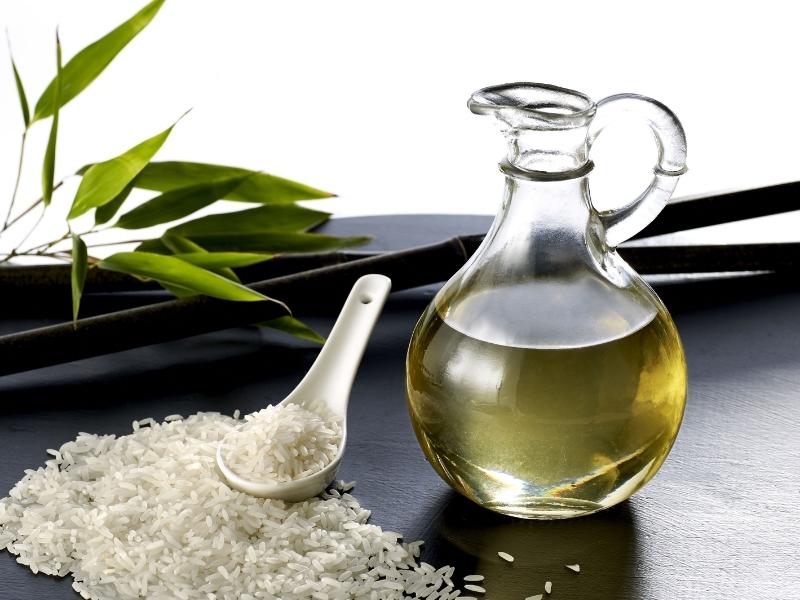 Rice vinegar is a typical ingredient in Asian cuisine made by fermenting rice. Rice is also one of the main ingredients in black vinegar and gives both kinds of vinegar a similar flavor. 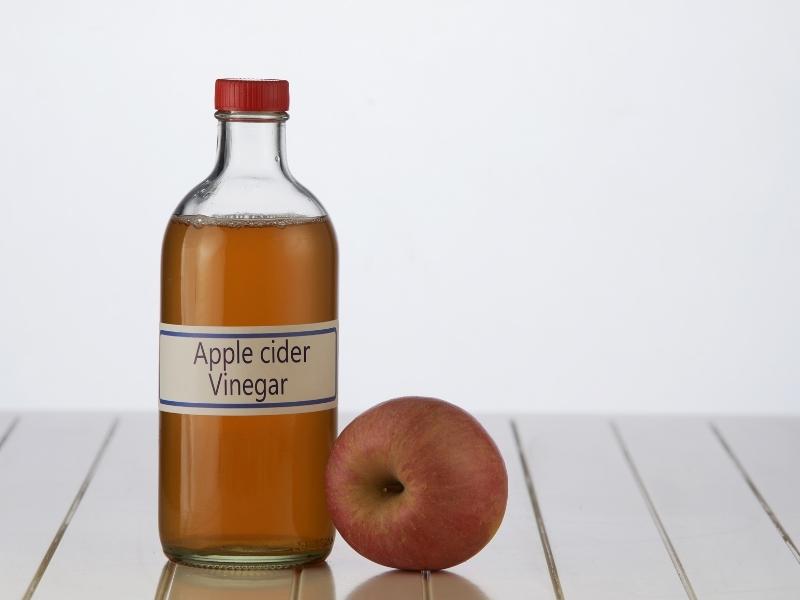 Because apple cider vinegar is sweeter than black vinegar, use half the amount when substituting. 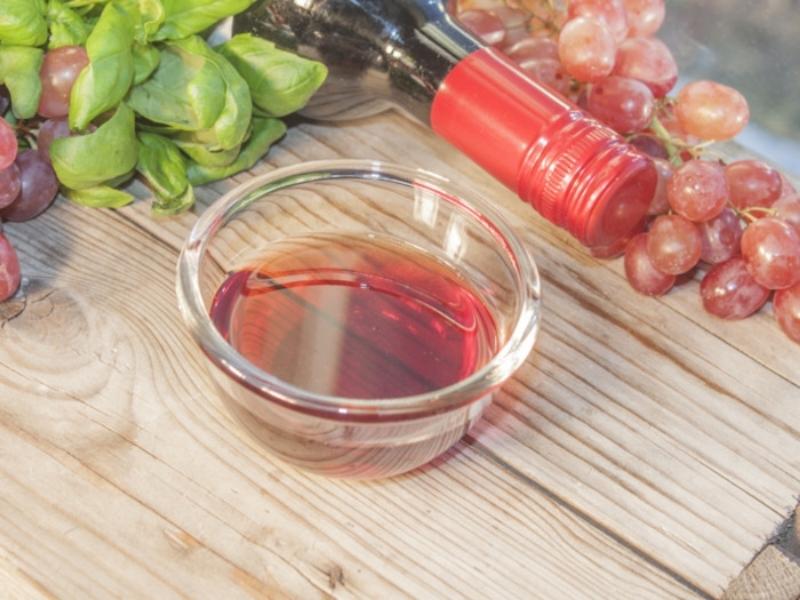 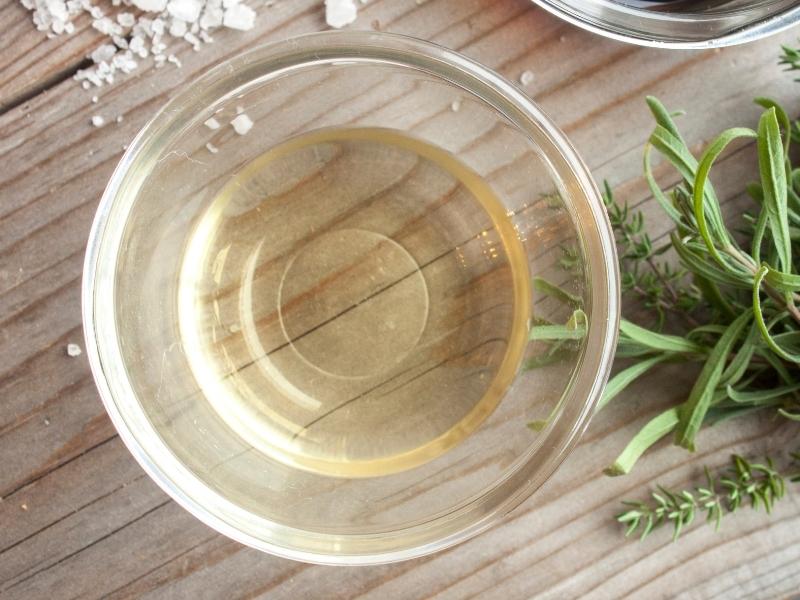 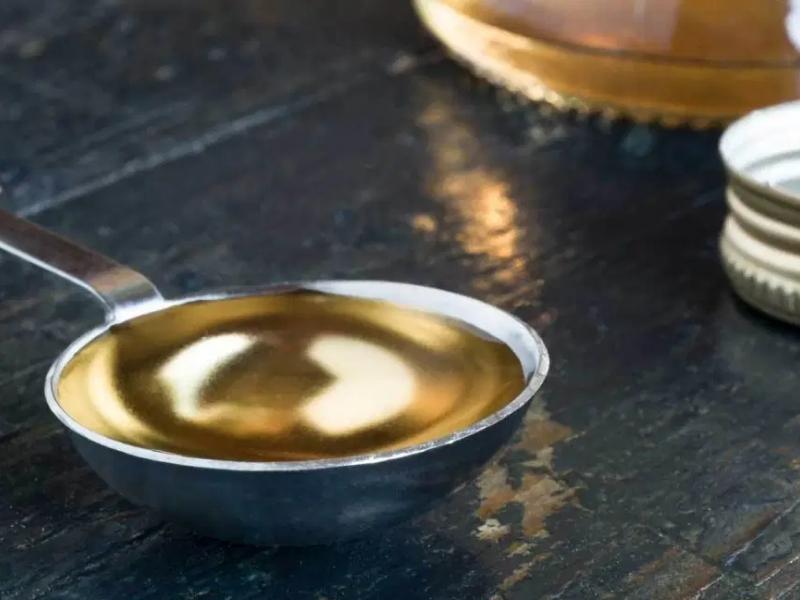 Regular white vinegar is made from water and 5% acetic acid, which gives the vinegar a strong sour taste. When using white vinegar as a substitute for black vinegar, add honey to increase the sweetness and dampen the sour taste.

A similar sweet-and-sour mix that has a thicker consistency is achieved by mixing white vinegar with maple syrup or molasses instead of honey. Maple syrup is made from the sap of the sugar maple tree and has a concentrated sweetness, and molasses is a sweet, brown, syrupy by-product of the sugarcane refining process.

Brown vinegar is made from malted barley, giving the vinegar a strong tart flavor with a hint of sweetness. Brown vinegar is sourer than black vinegar but works as a substitute with additional sweetening to balance the sour flavor of the vinegar. 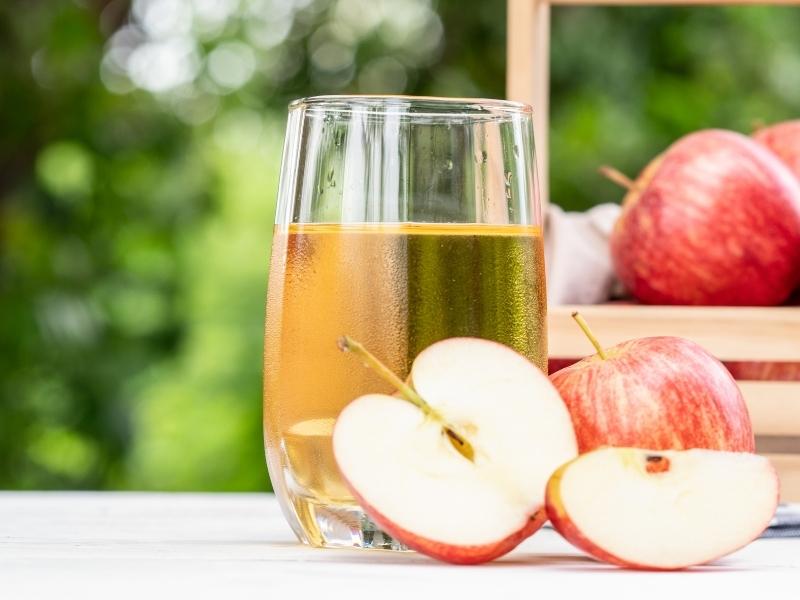 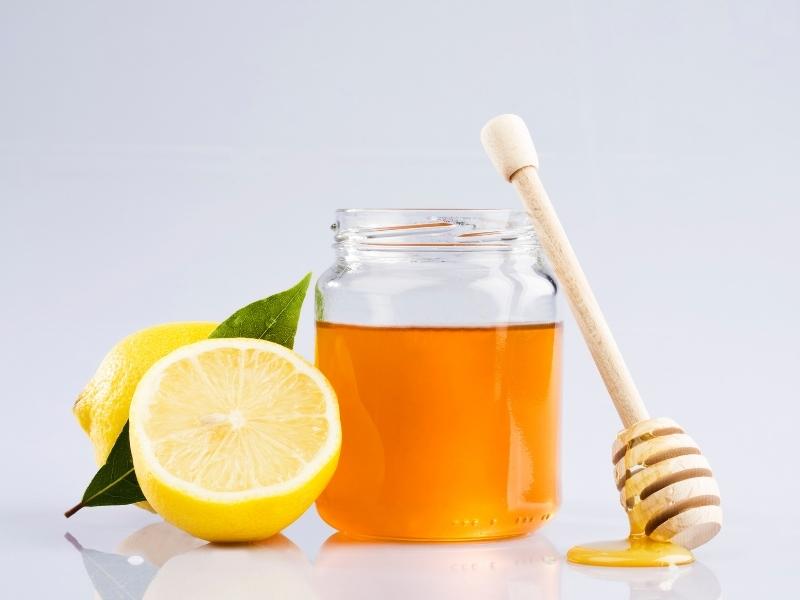 Mix 1 teaspoon of honey with the juice of one lemon, and use the entire mixture in place of 1 tablespoon of black vinegar in stir-fries, sauces, marinades, and salad dressings. Adjust the balance of sweet-and-sour by adding either more lemon juice or more honey. 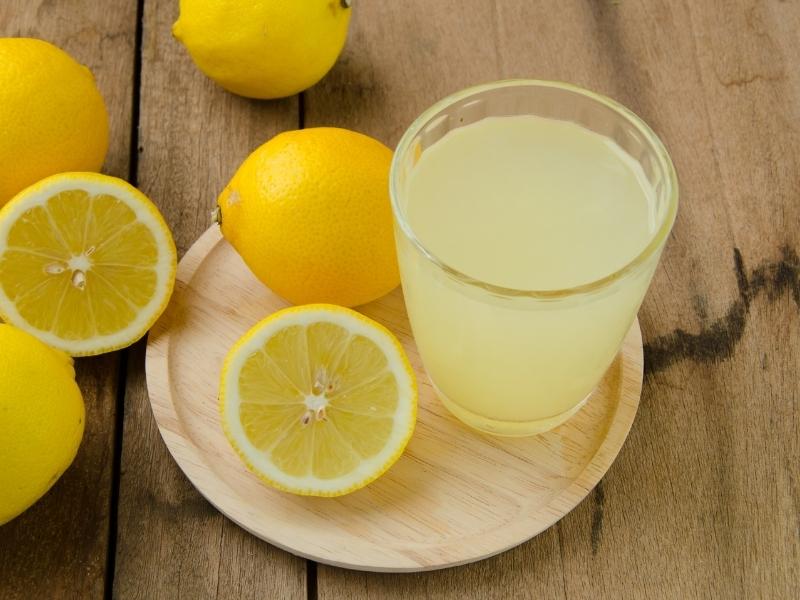 Mix 1 teaspoon of brown sugar with the juice of one lemon and substitute this entire mixture for every 1 tablespoon of black vinegar in your recipes for sauces, marinades, and meat dishes. If you use white sugar, use 1 ½  teaspoons of sugar to one lemon in stir-fries and salad dressings 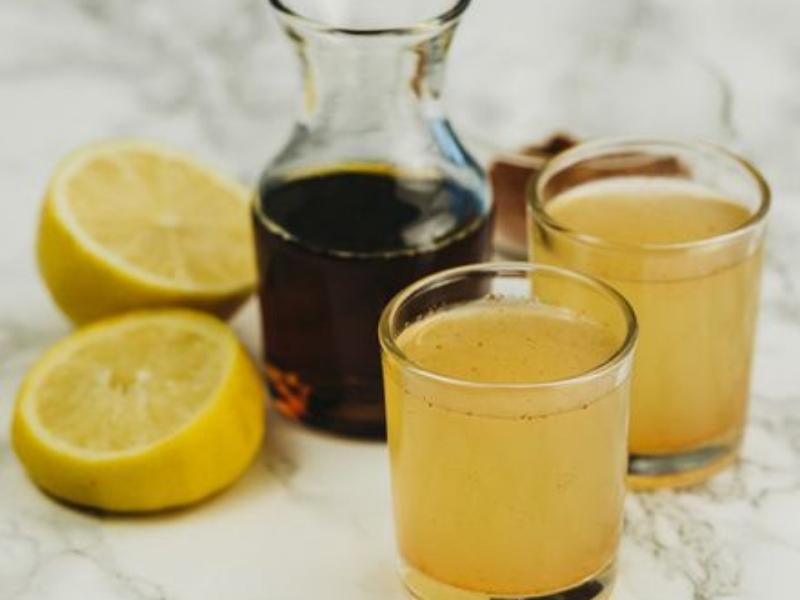 Maple syrup mixed with lemon juice makes a good substitute for black vinegar in cooked foods and salad dressings because this mixture has a sweet-and-sour flavor and syrupy texture similar to black vinegar.

Mix 1 teaspoon of maple syrup with the juice of one lemon and use the entire mixture in place of 1 tablespoon of black vinegar. 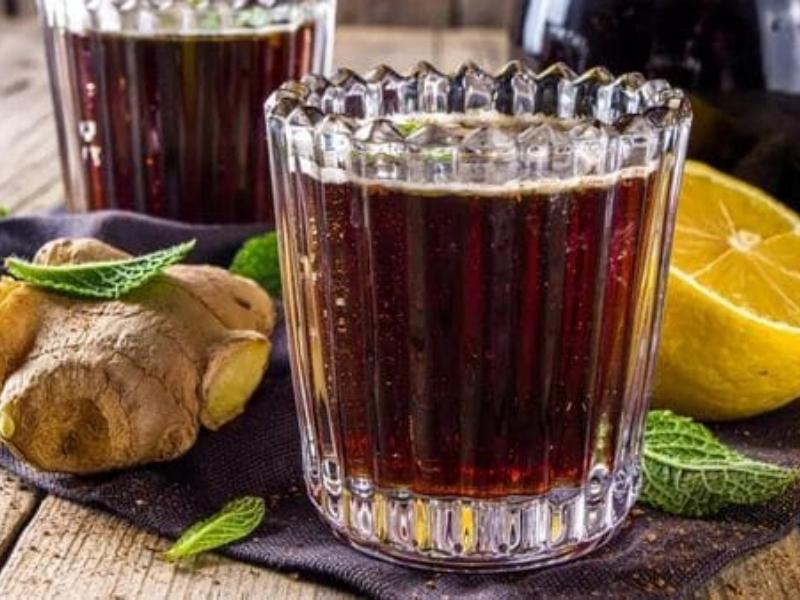 A blend of molasses and lemon juice works as a rich-flavored replacement for black vinegar in meat and fish dishes, and in sauces, marinades, and dressings.

Mix 1 teaspoon of molasses with the juice of one lemon and use the entire mixture as a substitute for 1 tablespoon of black vinegar. 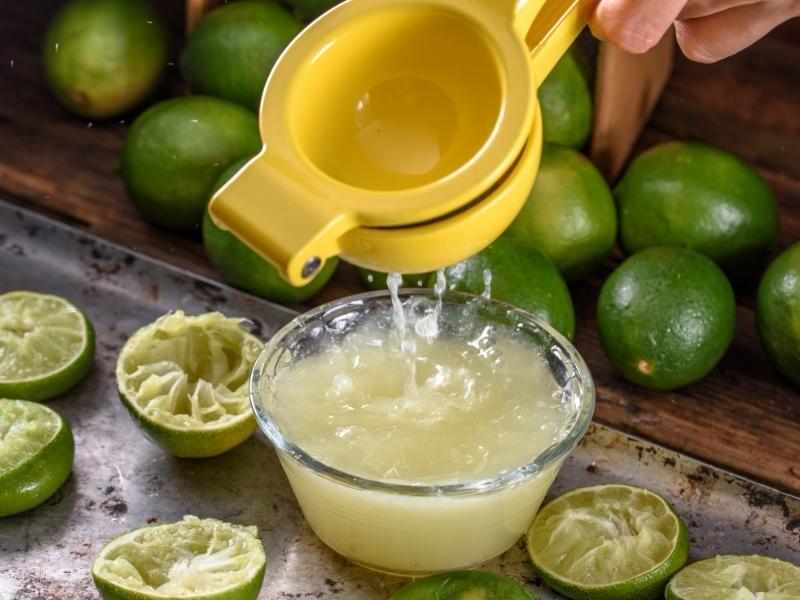 Lime juice is similar in taste to lemon juice, although lime juice is more bitter. Black vinegar substitutes that use lemon juice can be made with limes instead of lemons, but the substitute quantities should be adjusted to compensate for the bitterness of the limes: 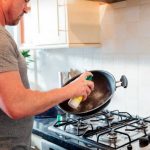 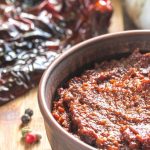