Cilantro is an herb from the parsley family and is the fresh leaves and stems of the coriander plant.

Cilantro has a fresh, citrusy taste with an earthy aroma. It sometimes has a soapy taste to some people due to their genetics.

This herb is used frequently in Mexican, Spanish, Indian, and Asian cuisines, and as a garnish. Popular dishes that contain cilantro are salsa, pico de gallo, Mexican omelet, tacos, chili, curry, and soup. Cilantro can even be used in alcoholic beverages, like margaritas and other cocktails.

Italian parsley, basil, and Vietnamese cilantro are great substitutes for cilantro as they all have a fresh and citrus flavor that resembles cilantro. They’re also easy to get if you can’t find cilantro. 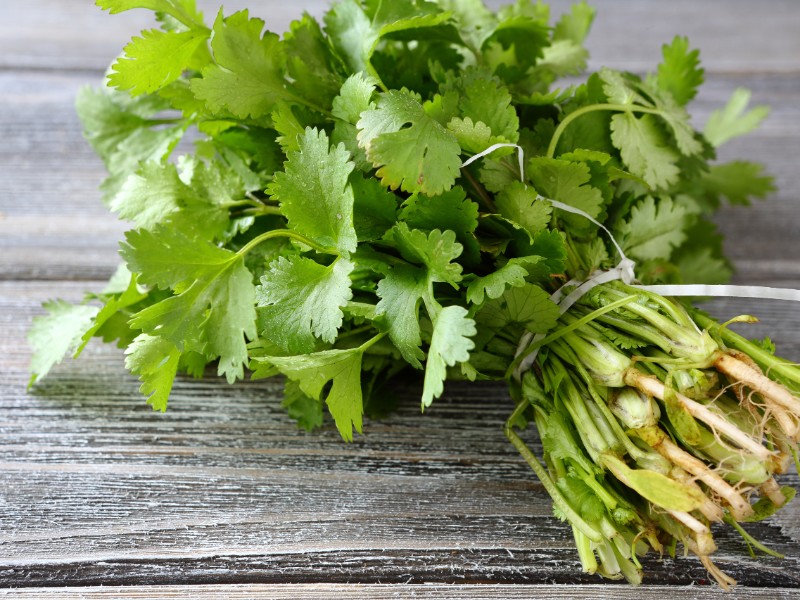 The best substitute for cilantro is Italian parsley, because it has a fresh herbal taste much like cilantro, is also used as a garnish. Italian parsley, also known as the flat-leaved parsley, can be found easily in grocery stores like Walmart, Costco, and Kroger.

Italian parsley has a mildly bitter taste and lacks the strong citrus taste of cilantro. If your recipe needs the strong citrus taste of cilantro, just add some lemon or lime juice to the recipe. The bitterness of the Italian parsley combined with the sourness of the lemon juice will give your dish even more depth and freshness than using cilantro.

Italian parsley goes well in soup, rice, salad, and stew. When substituting parsley for cilantro use a 1:1 ratio.

The following is a lemon rice recipe with parsley instead of cilantro:

First, melt the butter in a nonstick pan and then stir in the chopped Italian parsley and lemon juice for 30 seconds, or until fragrant. Then add the rice and salt and pepper, and continue to cook and stir for another minute. Reduce the heat to a simmer and cover the pan and let it simmer for about 20 minutes until the liquid has evaporated. Lastly, remove from heat and feel free to garnish it with any extra Italian parsley.

Other Cilantro Substitutes, Alternatives, and Replacements 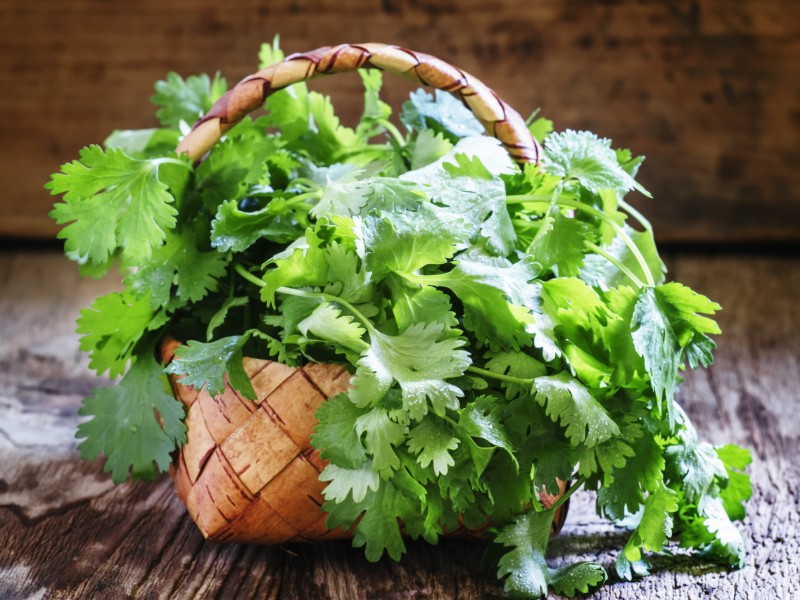 There are plenty of other foods you can use in place of cilantro if Italian parsley is unavailable or undesired because of its mild bitterness.

The following is a salsa recipe with fresh basil instead of cilantro:

Chop the tomatoes and then add them along with the other ingredients into a food processor or a blender. It’s also possible to chop up everything by hand and then stir everything together in a bowl. You can eat the salsa with chips, or even add it to some scrambled eggs for a Mexican omelet.

Cumin is a herb in the parsley family and is often used in Latin American, Middle Eastern, and Indian cuisines. Ground cumin has an earthy, warm taste with a slight citrus flavor, and is available at grocery stores.

Ground cumin is used frequently in recipes that call for cilantro because of the slight citrus flavor. Because cilantro is slightly sweeter than ground cumin, lemon or lime juice is often paired with ground cumin to make it a substitute that is used in place of cilantro.

Cumin goes well in pico de gallo, salsa, and guacamole. If a recipe calls for one tablespoon of cilantro, only use 1⁄2 tablespoon of cumin as a substitute for the cilantro.

The following is a pico de gallo recipe without cilantro that uses cumin:

Chop up the ripe tomatoes, serrano pepper, garlic, and onion. After chopping, mix everything together and let it sit for 15 minutes before serving. Pico de gallo is a great topping for nachos or it can be a great addition to a burrito or a quesadilla.

Vietnamese cilantro (known as rau ram) is a leafy herb that is native to Southeast Asia. Rau ram is an excellent substitute for cilantro because rau ram tastes citrusy and fresh just like cilantro does.

The biggest difference between rau ram and cilantro is that rau ram doesn’t have the soapy flavor that many people taste with cilantro. Therefore, rau ram is a great cilantro substitute for people who want a similar herb, but can’t eat cilantro because of their genetics.

Because rau ram is native to Southeast Asia, it’s usually only found in Asian markets or online stores.

The following is a pico de gallo recipe without cilantro that uses rau ram:

After chopping up and then mixing the ingredients together, this pico de gallo can be mixed with quinoa and black beans for a tasty salad.

Mint leaves have a subtle sweet taste with a cool sensation due to the menthol in them. Mint leaves can be used in place of cilantro in dishes like salsa because the cool flavor and burst of freshness can balance out the spiciness of salsa.

Mint leaves also make a good replacement for cilantro because they work well as a garnish. They are easy to find at grocery stores.

Mint leaves are also used in place of cilantro in margaritas and other cocktail recipes.

Here’s a mango salsa recipe that uses mint in place of cilantro:

First, chop up the mangoes, onion, red bell pepper, and green serrano peppers. Then, mix them with the other ingredients and serve on a grilled chicken breast for a delicious dinner. This salsa also goes well with prawn and mango tacos.

Papalo is a herbaceous plant, so it can be used in place of many herbs. The green, citrusy, and slight mint flavor of papalo closely resembles the flavor of cilantro. Papalo is often used in Mexican dishes like tacos and salsa, and is easy to get at grocery stores.

Don’t use papalo in place of cilantro if you are worried about cilantro’s soapy flavor. Some people say papalo also has the same soapy flavor as cilantro.

After chopping up the ingredients and mixing them together, the salsa verde can be added to tacos, burritos, and quesadillas. This salsa verde recipe also is a great topper on meats like chicken or steak. 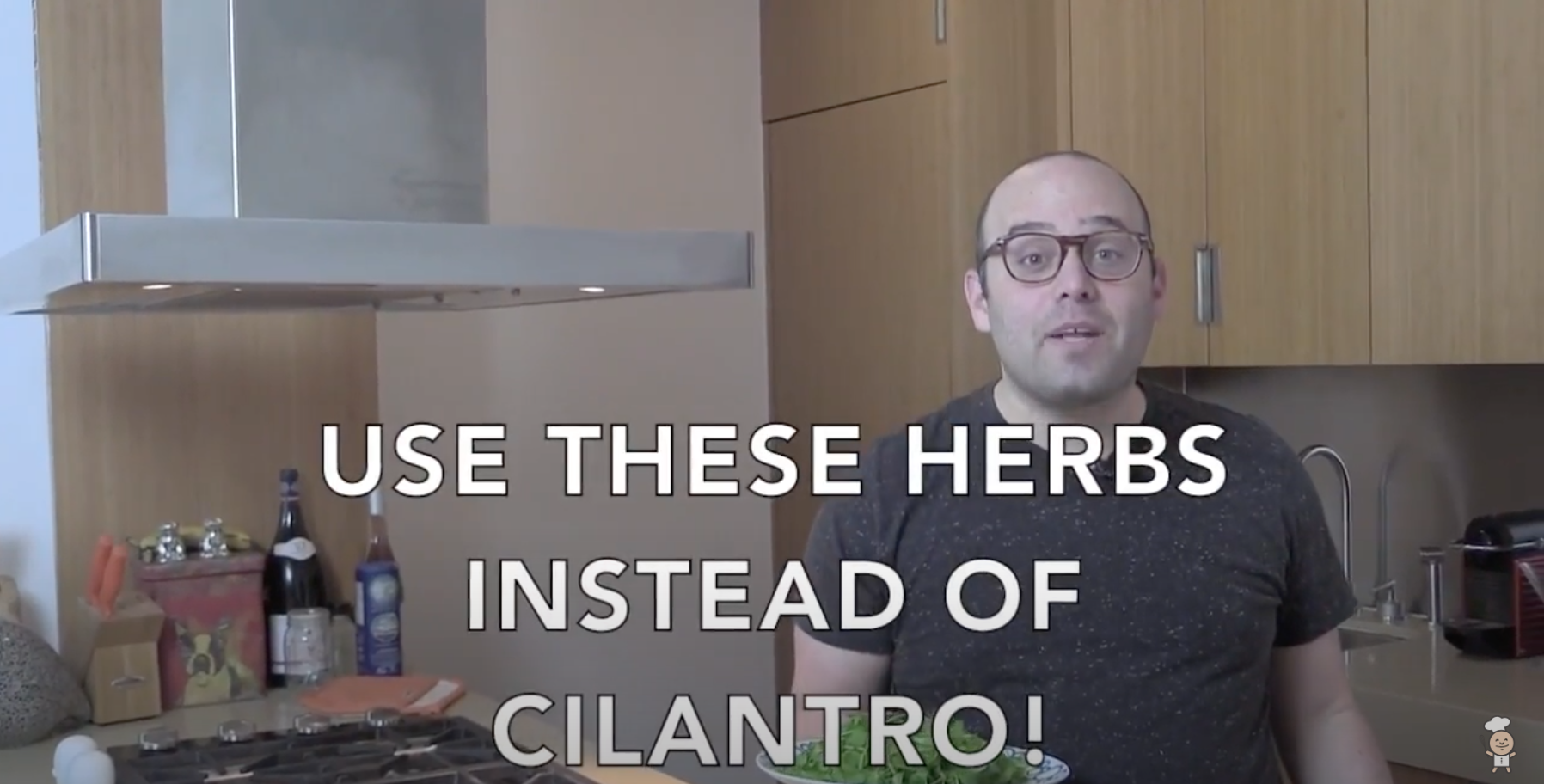 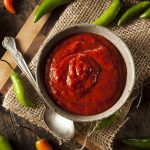 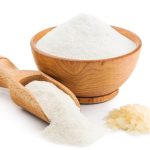