Spanish coffee is the morning treat you’ve never heard of. Even with a variety of coffee choices available on the market, one of the best is the Spanish coffee drink.

Some lucky humans have been consuming this beverage for a long period of time already, and that’s due to a number of reasons.

However, the most prominent reason why this coffee is so well known is the fact that this coffee can provide its consumers with a boost of caffeine which will keep them on their feet the entire day.

And, if you’re planning to make this beverage for the first time, then you might be a little confused because of the huge number of recipes out there. Most of those recipes take a rather basic approach to Spanish coffee which results in it losing its renowned flavor.

However, we have decided to bring to you the best and the most detailed recipe for a delectable cup of Spanish coffee. Before proceeding to the recipe, it is first important for all our readers to learn about this coffee. We will be discussing the various aspects of this beverage in the sections below. 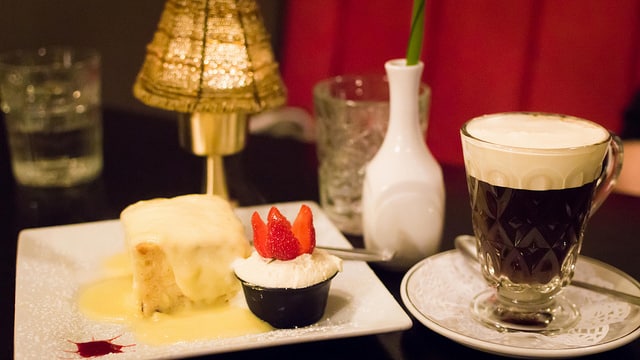 What is Spanish Coffee?

This beverage is also known as Spanish coffee liqueur. When we think of those terms together, we immediately tend to picture a hot cup of coffee with some rum or another type of alcohol mixed in. This mental picture does not even come close to the actual taste of the drink.

There are also a number of other ingredients present in this drink. This beverage is also known as ‘Carajilli’. In the Spanish language, this term can literally be translated to courage. This drink is served with a lot of fanfare in its place of birth. Spanish coffee is often consumed during festivals or some other kind of special occasion.

There is also a long history which is attached to the distribution of this beverage. It all begins when Spanish ships decided to carry some coffee plants and seeds with them to the different remote areas of the world. 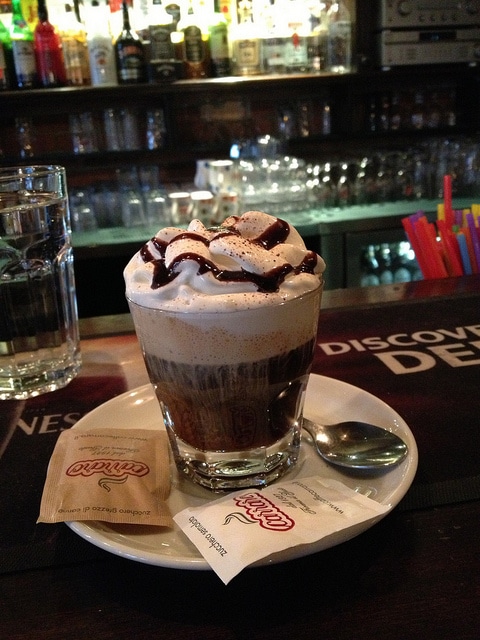 During that time, those remote areas had no access to coffee, and furthermore, they didn’t have local coffee plantations at that time. But it was soon apparent that those areas would become the hub of the coffee plantation. Gradually, some of the Spanish descendants started to settle in South and Central America.

This further resulted in those individuals setting up huge coffee plantations, which eventually led to the spread of Spanish coffee to all corners of the world.

It is important for readers to note that originally, coffee was brought by Turkish immigrants to Spain. Because of that, there were not many coffee plantations in Spain. But it was the Spanish who developed a roasting method of those oily beans so that they could become very dark and almost black.

These almost-black beans were used to produce a highly strong coffee which is now known as the Spanish roast or dark French roast coffee.

As mentioned above, there are a number of different takes on this drink. This has resulted in a wide variety of options for this beverage. Some of the varieties of Spanish coffee are mentioned below.

This coffee has an incredibly rich flavor which further stems from the Spanish coffee. There’s a delicate balance of alcohol and coffee flavor in it. 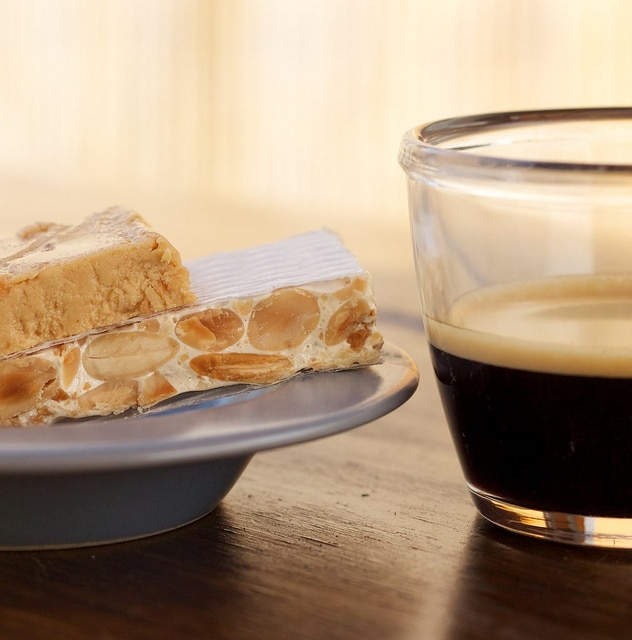 Fire Spanish coffee is also known as flaming coffee. This beverage is a beast of its own and is perhaps one of the most famous types of coffee. It’s literally lit on fire to provide its consumers with a taste that they are bound to never forget. This drink has the capacity to warm an individual from the inside out

This is a type of beverage which is usually prepared by a large majority of people from home. The recipe for this beverage is easy to follow and can be made in a matter of a few minutes. Four-ingredient Spanish coffee can be an easy dessert.

This drink provides all its consumers with the authentic taste of the best coffee. The recipe for this drink might not be that easy to follow, but this beverage is totally worth the effort involved in the process of making it.

As must be quite obvious from the name, this type of coffee is a little heavy on the alcohol side. Tipsy Spanish coffee contains coffee, whipped cream, and a number of other ingredients.

This drink is filled with creativity, as it puts a twist in the creative culinary arts. To make this drink, an individual will need brandy and espresso to whip up a coffee drink that you’ll end up craving again and again.

This drink comes with a glass rimmed with cinnamon and filled with booze and rich coffee. It is further topped with whipped cream. All this combines to provide all consumers with a taste that they will never forget.

This is an easy coffee to make, as it requires little time and only a mere three ingredients. Individuals can choose to whip up this coffee in the morning to give a warm start to their day

This cocktail has a vibrant flavor and can also be created from the comfort of our homes. A hydrating drink, it consists of coffee and liqueur.

This drink is filled with enticing additives like lime, rum, Kahula, Triple Sec, and many other ingredients. The end result is a drink that is bound to make any of our mouths water.

These are all eleven of the different types of Spanish coffee.

In this section, we will be looking at the best Spanish coffee recipe. But first, let’s take note of all the Spanish coffee ingredients that you will need. 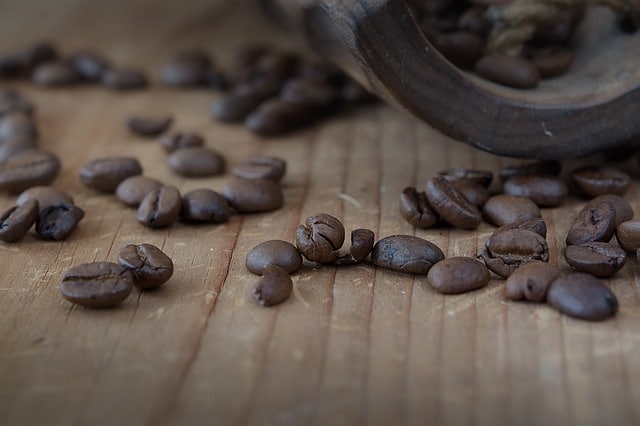 The different ingredients for this beverage are mentioned below.

These are all the different ingredients that are used in Spanish coffee.

In this section, we will be looking at the details of the ingredients which are used in this beverage. Details about those ingredients are mentioned below:

This type of rum has higher alcohol content. This is also one of the bolder alcoholic drinks which exists currently. This rum was invented for its ease of shipment. Soon, individuals grew a taste for this type of rum and this alcoholic beverage spread to various parts of the world.

Triple sec was originally known as the Curacao triple sec. It’s a type of colorless liqueur that has a rather orange flavor. This liqueur is also strong and sweet in its taste. Triple sec is made from the dried peels of sweet and bitter orange. There are also a number of different types of Curacao triple sec.

A large number of people also find the etymology of this term quite interesting. However, the meaning of the term ‘triple sec’ is not clear. Sec can be translated to dry in the French language.

The plants of this species are native to Madagascar, Mauritius, Comoros, Reunion, the Indian Ocean, and tropical Africa. But now, coffee plants are cultivated in more than 70 countries. This has resulted in a rise in the number of individuals who consume coffee drinks regularly. 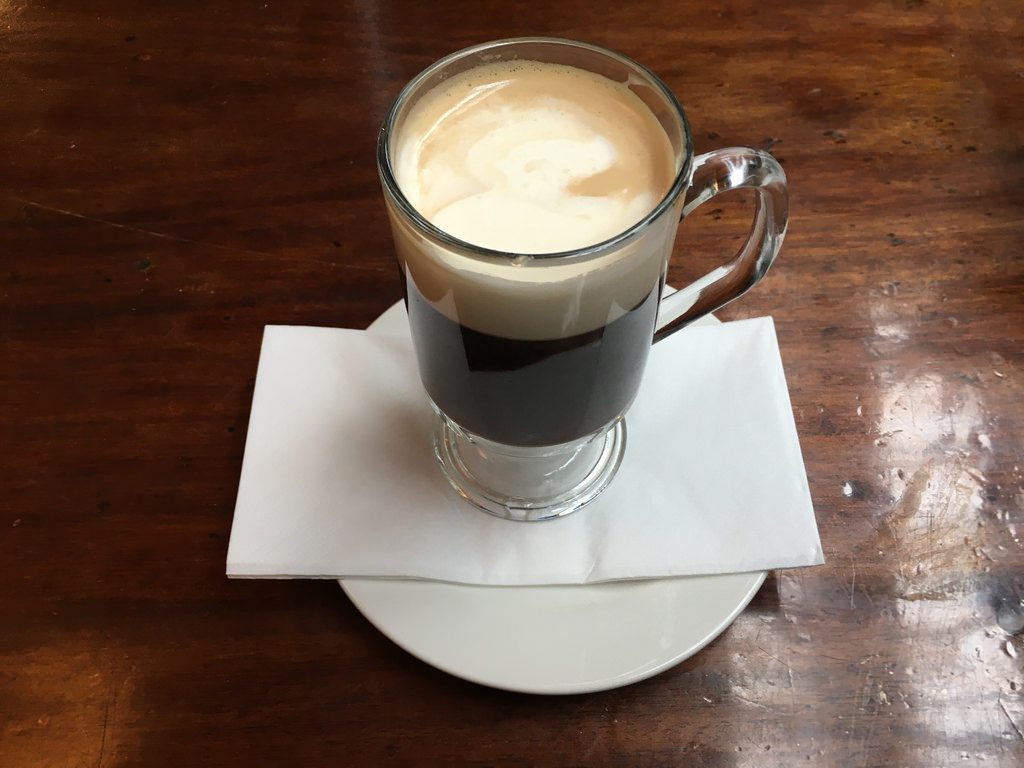 These are some of the most common ingredients used to prepare Spanish coffee.

The Benefits of Drinking Coffee

In this last section, we will be looking at the different benefits that an individual can get if he or she chooses to consume coffee. Some of these may surprise you: 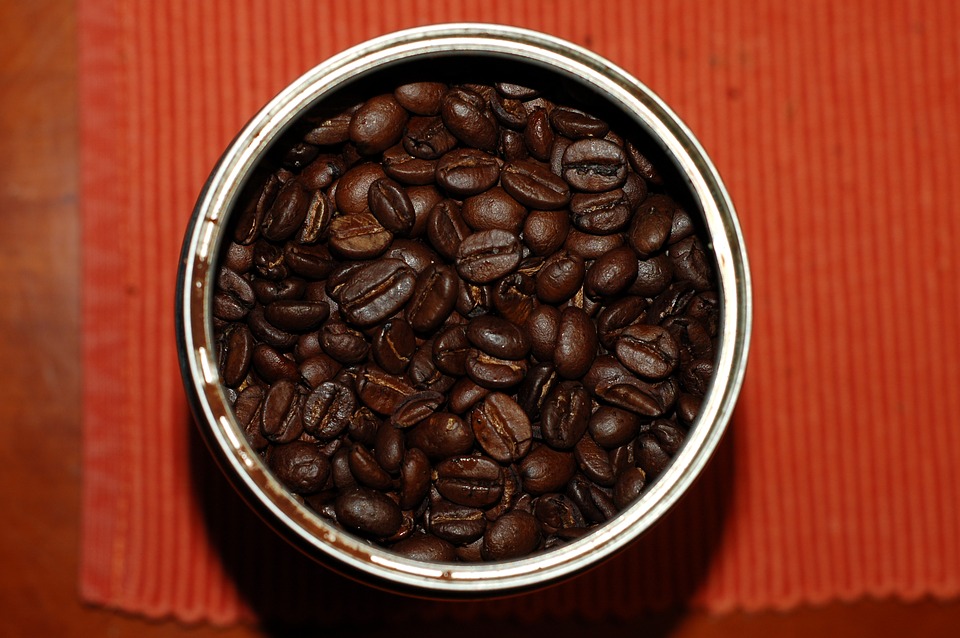 According to a number of studies, it has been found that a total of two cups of coffee can help an individual reduce post-workout muscle pain by up to 48%. One of these research studies was published in the Journal of Pain in March of 2007.

It is a commonly known fact that an individual can choose to protect himself or herself from Cirrhosis of the liver by cutting down his or her alcohol intake. But there have also been a number of studies which show that coffee can provide protection benefits against this disease as well. One of these studies was published in the Hepatology Journal.

Diabetes can be a very stressful disease for any individual. There have been many studies that were conducted to find out about the different factors which can have an effect on this disease. One of those studies was performed with cups of coffee. 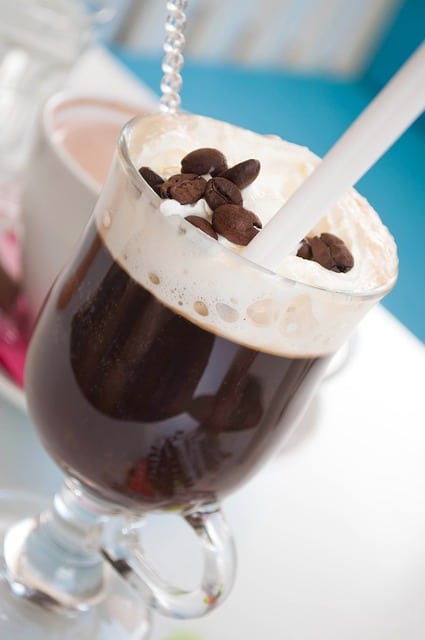 The results of that study indicated that consuming a single cup of coffee a day can help in decreasing the risk of Type 2 diabetes by a total of 9%, and consuming a cup of decaf coffee can bring down that risk of diabetes to 6%.

Alzheimer’s disease is a type of progressive disease which can result in the individual losing his or her memory or various other mental functions. There has been considerable evidence which points to the fact that consuming caffeine or a cup or a cup of coffee can help protect an individual against Alzheimer’s disease.

One such study was published in the European Journal of Neurology. In that study, it was concluded that consuming caffeine can prevent an individual from avoiding the build-up of plaque which has been linked to the development of this disease.

Depression is a type of medical illness. Along with suicide, it has been linked to a large number of deaths. According to a study conducted by the Harvard School of Public Health, it was found that consuming 4 or more cups of coffee in a day can help an individual by reducing the risk of suicide and depression.

Parkinson’s is a disease of the central nervous system. This disease often includes tremors and can also cause stiffness. Research studies have been trying to find different ways through which the chances of acquiring this disease can be decreased. 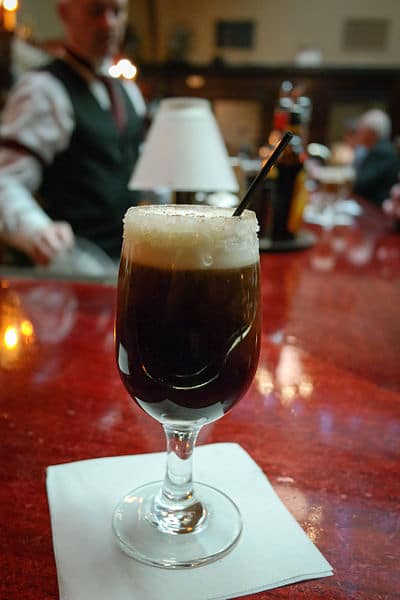 And, according to the majority of those studies, it has been found that consuming cups of coffee regularly can help an individual in reducing the risk of Parkinson’s disease.

Heart diseases are one of the biggest known causes of death all across the globe. Scientists have identified a number of factors which can decrease the risk of acquiring these diseases. If you haven’t guessed, one of those factors is the consumption of coffee.

According to a number of Korean studies, consuming 3 to 5 cups of coffee a day can help an individual reduce their risk of developing heart diseases.

These are some of the biggest benefits of consuming coffee.

While you may not think the recipe for making this drink is so easy to follow, I can assure you this beverage is totally worth the effort. There are also a number of different benefits of drinking coffee. You can feel good when you kick back and relax with a wine glass of Spanish coffee. 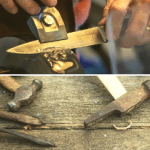