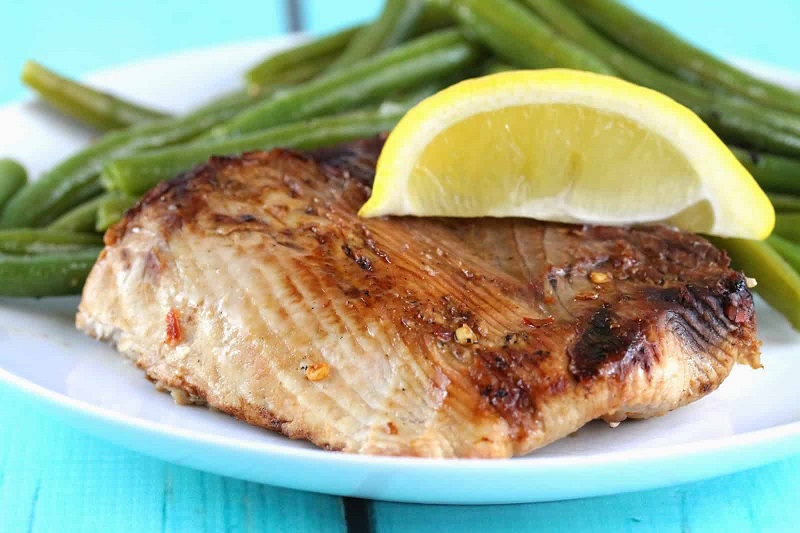 Thresher sharks are found in most temperate waters and tropical oceans. They are a common breed of sharks that are part of the Alopiidae family of sharks.

Not all shark species are suitable for consumption, but thresher sharks are widely consumed in some areas of the world. If you want to try a shark for the first time, or you are a big fan of sharks and want one that is succulent and delicious, then the thresher shark is for you.

Thresher sharks can grow up to over six feet in length. They don’t look quite as intimidating as the great white shark and other shark species due to their small mouth and larger than usual eyes.

They mainly feed on schooling fish, but they eat crabs and shrimps if they cross their path and the opportunity arises. Thresher sharks are not commonly involved in shark attacks, which is largely due to their dietary and hunting habits.

A fresh piece of thresher shark is almost irresistible to shark lovers. I recommend eating shark within three days of it being caught, which means that if you can find some at your local market, then make the most of it and make it for your friends and family.

Some people are wary of eating shark meat, but as long as you prepare and cook the fish correctly, you have nothing to be hesitant about. The following are my favorite thresher shark recipes that even amateur cooks can make in a jiffy!

Who said that fish shouldn't be spicy and interesting? This spiced thresher shark recipe involves seven spices and is packed full of flavor 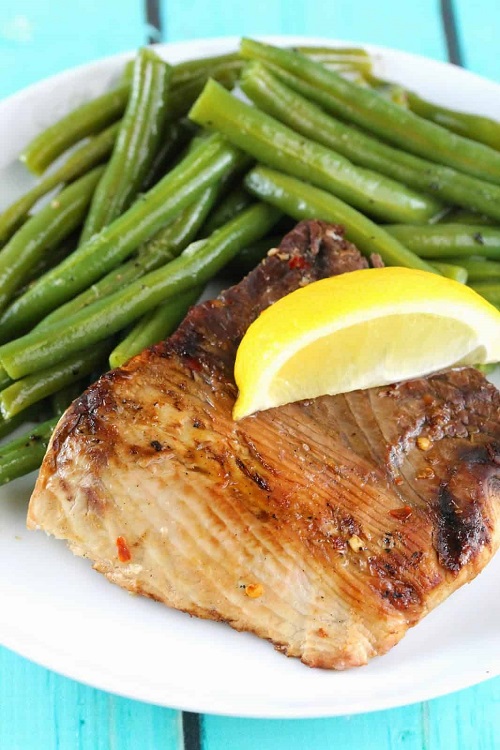 How to Prepare Thresher Shark

How you prepare thresher shark makes all of the difference to how the meal tastes. Poorly prepared thresher shark may taste ‘off,’ or it may have a funny texture. There is nothing worse than looking forward to a nice shark steak and it turning out to be less than appealing.

The first and most important thing you should do is to wash the steak thoroughly under cold tap water. Rub both sides of the shark steak and remove unappealing parts of the steak.

I highly recommend soaking the thresher shark in milk for an hour before cooking. You should soak the fish in milk before seasoning or oiling. The milk neutralizes any foreign flavors and keeps the steak tasting pure.

You can wash the steak again after it has been soaked to remove the milk. Milky flavors may contrast with how you want to spice the shark, so it is sometimes necessary to remove them before continuing.

Note: Never eat shark steak if you have forgotten to refrigerate it within an hour of purchase. You should also eat it within three days of being caught unless you buy it frozen.

Thresher sharks are not endangered, but they are considered vulnerable. This just shows how popular they really are, considering they are found in most of the tropical oceans in the world.

The responsibility to keep our oceans safe lies with us. Most of the illegal fishing that goes on in the world is down to high demands for lower product prices.

Do you want to learn more about thresher sharks? Here is a lighthearted fun facts section about the shark species.

Thresher sharks can either be blue, brown, or grey. You might even find a purplish thresher shark on rare occasions.

These sharks can grow to a maximum of about 20 feet long.

Thresher sharks give birth to live young. Their pregnancies last for about nine months, and they give birth between two to six live young per pregnancy.

Thresher sharks are delicious when they are prepared well. I suggest the ‘less is more approach when it comes to seasoning the fish so that strong spices do not overpower the shark’s flavors. Don’t be scared of cooking thresher shark, it isn’t as hard as it sounds, and it sure does taste brilliant!

If you still have some questions that need answering, then this section should resolve them. Here are some frequently asked questions along with their answers for you to use as a reference.

Q: Where are thresher sharks commonly found?
A: Thresher sharks are found all over the world in temperate and tropical water. The northwest Atlantic ocean and the waters surrounding Cuba are highly populated with thresher sharks.

Have you got any brilliant thresher shark recipes that you can share with us? Tips and tricks for cooking thresher sharks are always welcome and greatly appreciated by the rest of our readers and us! 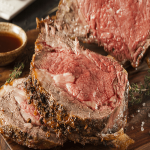 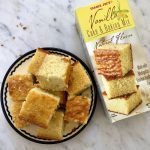