Corn flour is a corn-based flour used in food preparation. It’s made from ground whole corn kernels. Like other flours, corn flour can be used for cooking and holding foods together. 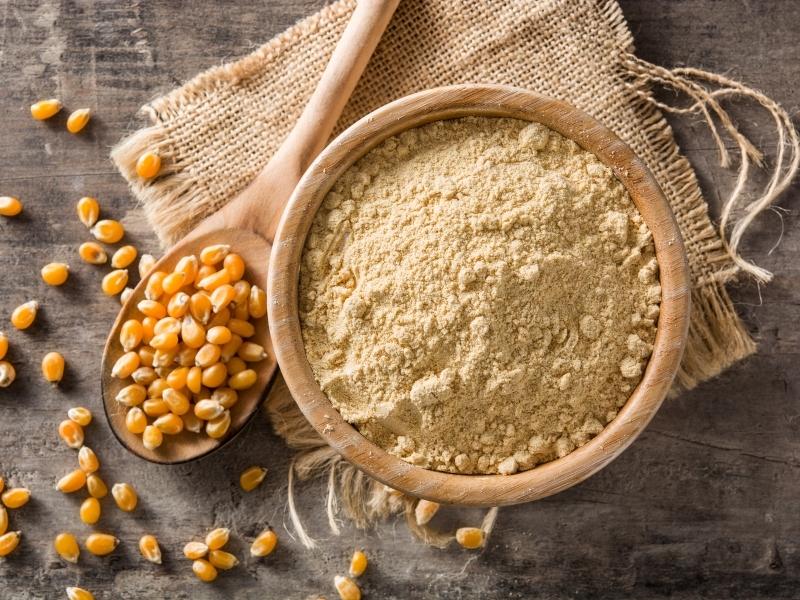 Corn flour adds a unique flavor, and it’s also gluten-free, making it an appealing ingredient to many people. Many different types of flour like wheat flour and all-purpose flour, as well as cornstarch, can be used in place of cornflour. 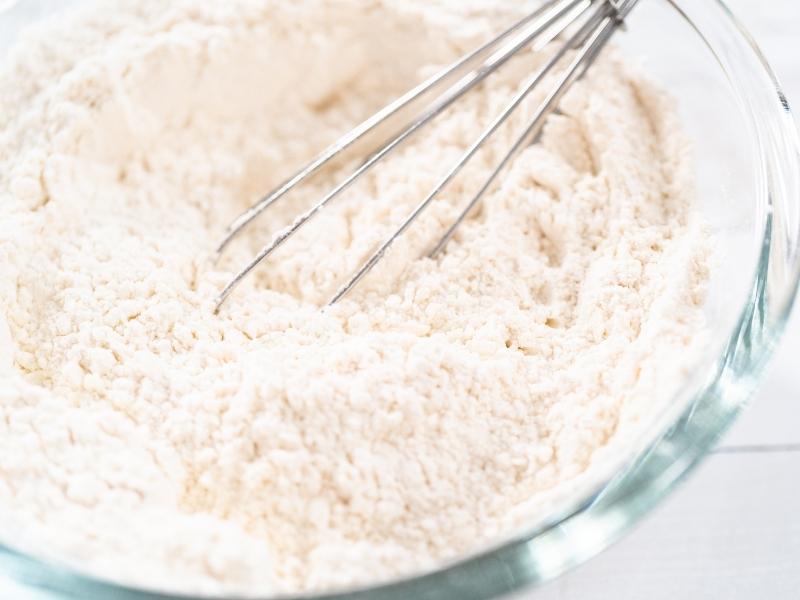 This ratio applies to the majority of substitutes, but not all.

There are a variety of substitutes that can be used in place of corn flour. Depending on the recipe, some alternatives work better than others.

Best Alternatives for Baking and Cooking 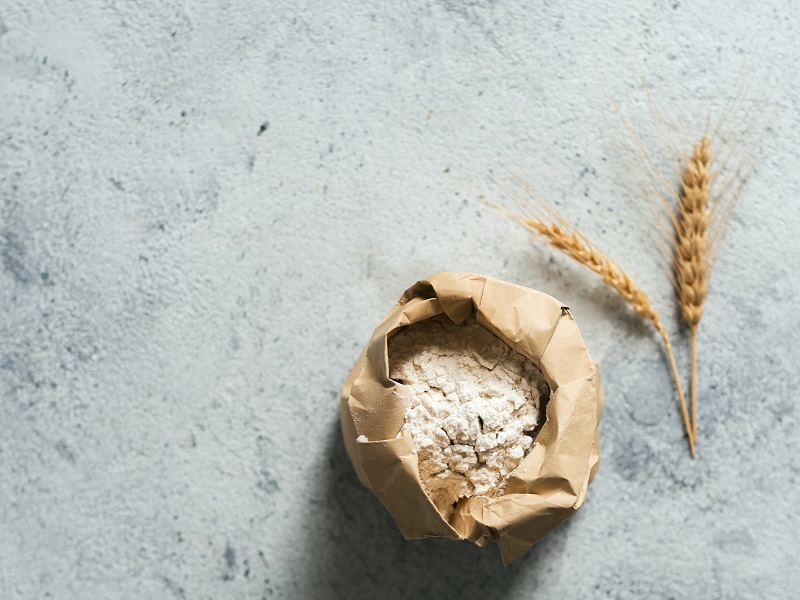 Wheat flour is an excellent replacement for corn flour in baking or cooking, particularly when making bread.

Substitute wheat flour for cornflour using a 1:1 ratio for most recipes, but use twice as much wheat flour when using it to thicken something.

Wheat flour is highly nutritious and is a good healthy alternative. 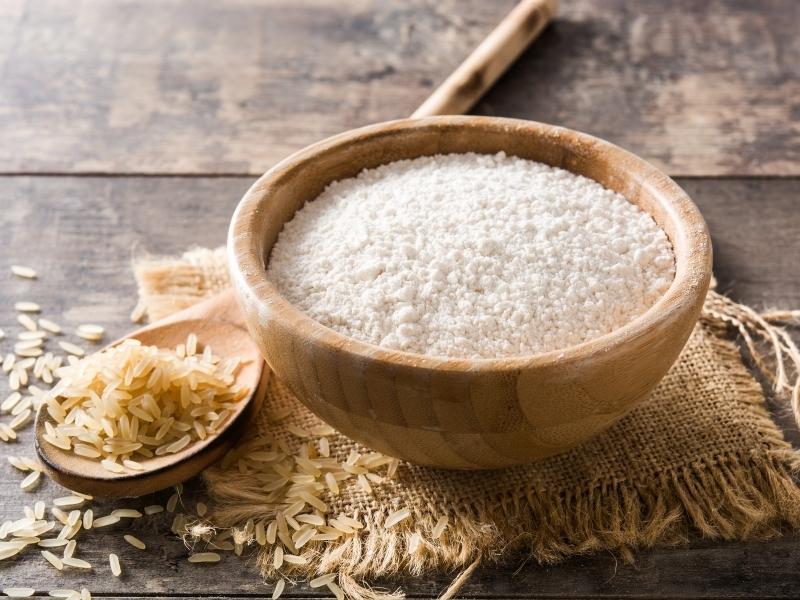 Rice flour is a good replacement for corn flour because of its starch composition. Rice flour is also gluten-free. Substitute rice flour for cornflour using a 2:1 ratio. 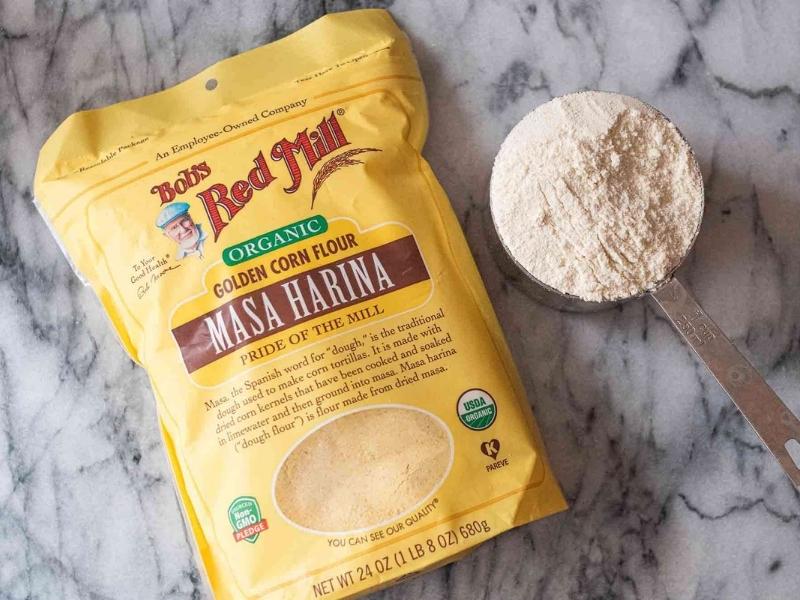 Masa harina is a suitable replacement for corn flour because it’s also made of corn kernels.

Many people use it to make tortillas and other foods like tamales. Substitute masa harina for corn flour using a 1:1 ratio. 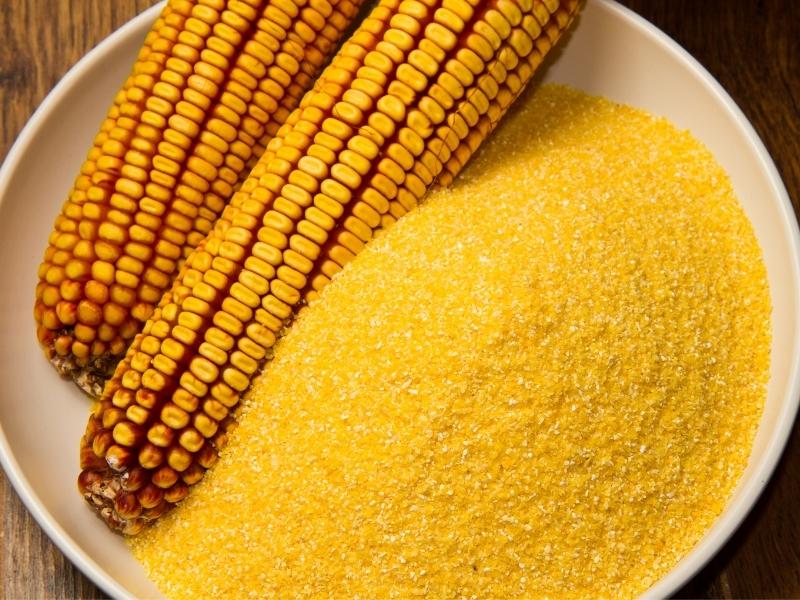 Although cornmeal usually produces a coarser texture, it can be ground into a finer consistency to create a texture more similar to corn flour.

Use a 1:1 ratio of cornmeal to corn flour. 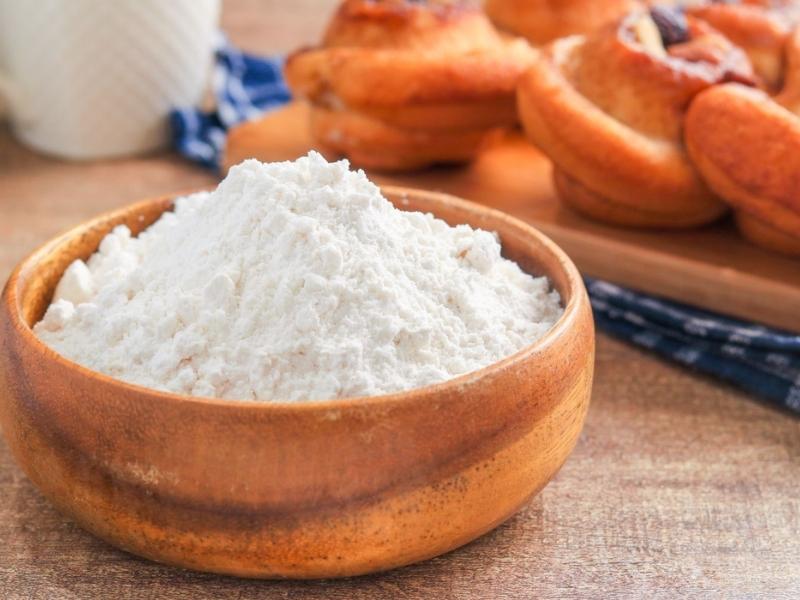 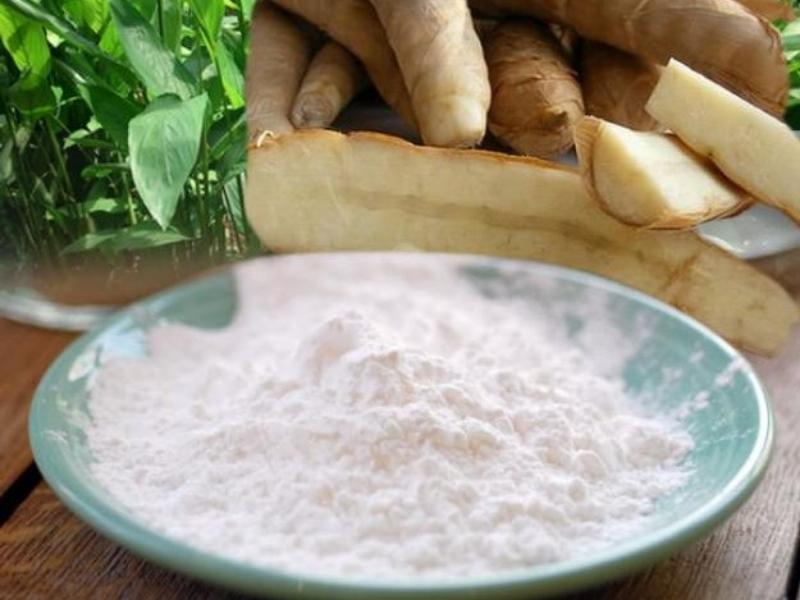 Arrowroot powder is made from arrowroot and is a good alternative for thickening and baking recipes. It’s a good replacement for wheat flour as well.

Substitute arrowroot powder for corn flour using a 1:1 ratio in most cases, but take note that some recipes may call for different ratios. 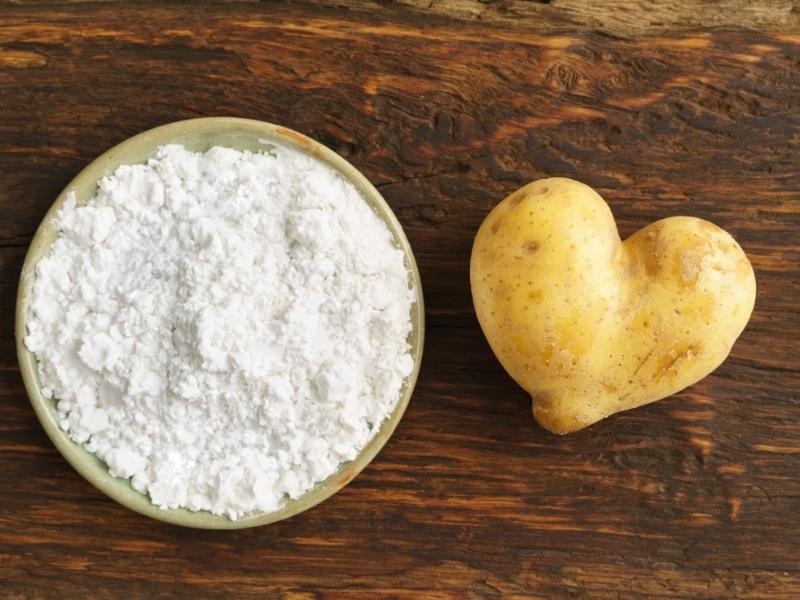 Potato flour is made from potatoes and is an excellent alternative to cornflour in some recipes. Potato flour is used for baking, cooking, and thickening recipes, and is also gluten-free.

Substitute a 1:1 ratio of potato flour to corn flour when using to thicken a recipe. Since potato flour absorbs a lot of liquid, add it towards the end of the cooking or baking process.

Best for Thickening Soups and Other Recipes

Some replacements are useful for making soups and gravies thicker, as opposed to being used for baking or cooking purposes.

Try out these alternatives to cornflour to change the consistency of a soupy recipe. 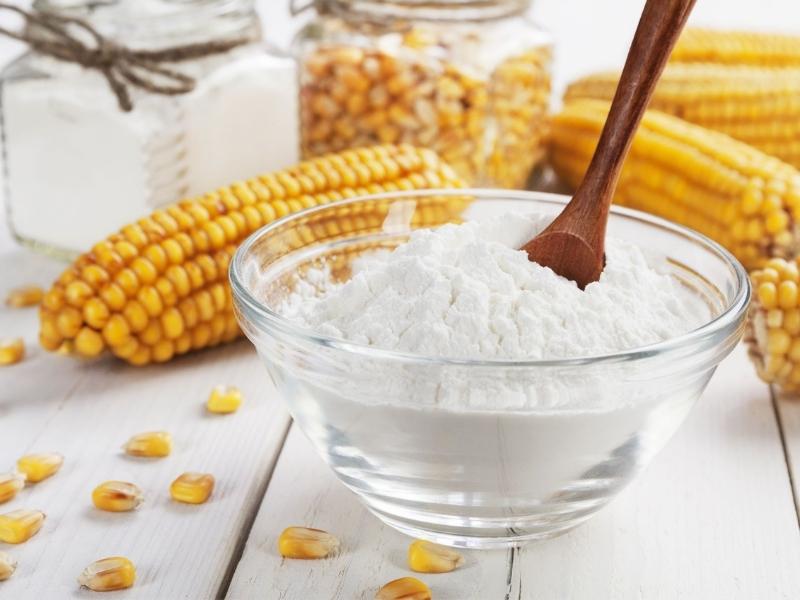 Cornstarch is a good thickening substitute for corn flour in many recipes since they are both corn-based.

However, cornstarch is made from just a small part of the corn kernel, whereas corn flour uses the entire corn kernel.

Cornstarch is very similar to corn flour and can be used at a 1:1 ratio when replacing corn flour. However, add a small amount of cold water to help thin the mixture. 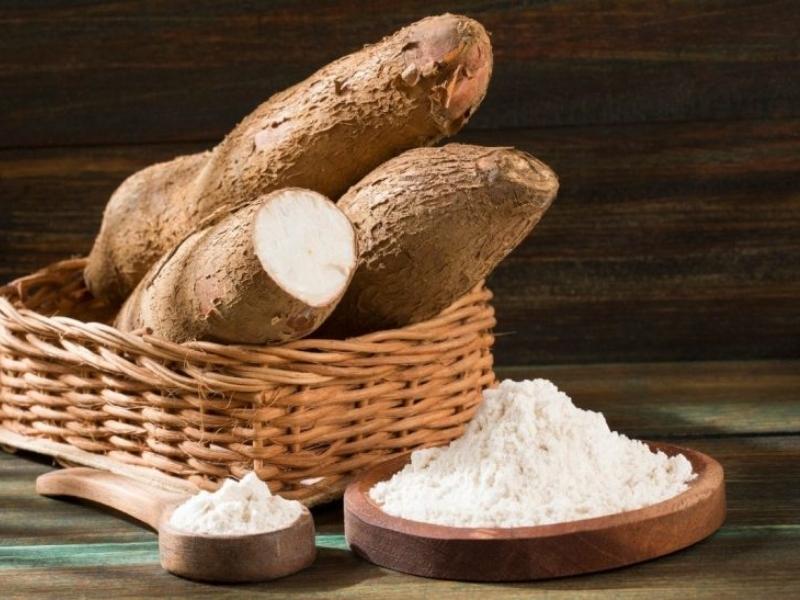 Tapioca flour, made from the cassava plant, is also a good replacement for corn flour. Tapioca flour is great for thickening recipes.

But tapioca flour is best used only for thickening a recipe, such as a soup. Do not use it in other types of cooking. Substitute tapioca flour for cornflour using a 1:1 ratio. 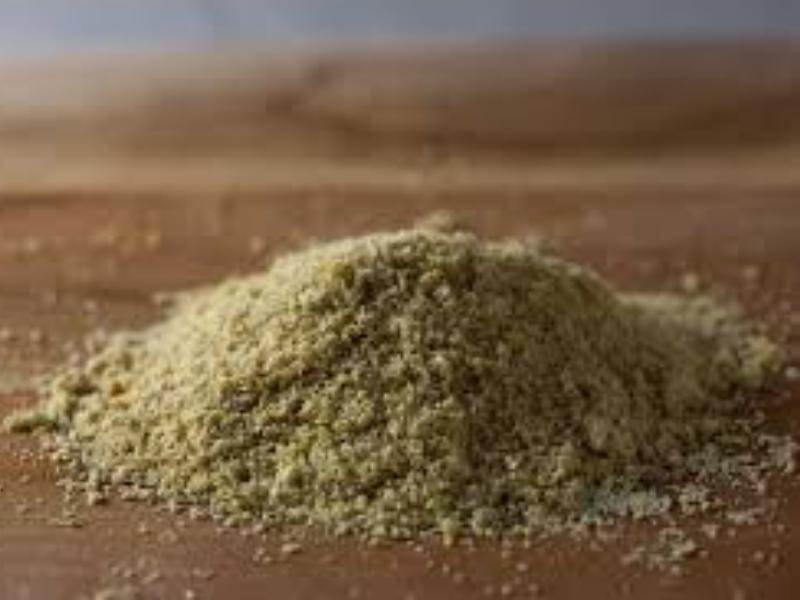 Ground flaxseed can be used to replace corn flour, but it’s best used as a thickener. The flavor ground flaxseed provides is very popular, but it isn’t overpowering.

Ground flaxseed also has many health benefits. Flaxseed may improve cholesterol, and it contains omega-3 fats.

Health-conscious cooks may prefer to use this alternative. 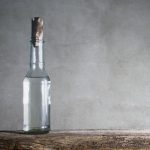 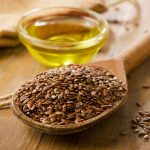