Dill seeds have a grassy, potent, anise-like flavor. The seeds can be crushed and used as a spice in soups and vegetable dishes. Dill weed has a light, fresh flavor with hints of anise and lemon. The stems and leaves are used as herbs in salads, chicken and fish dishes, and pies.

Comparison Chart: Is Dill Seed the Same as Dill Weed? 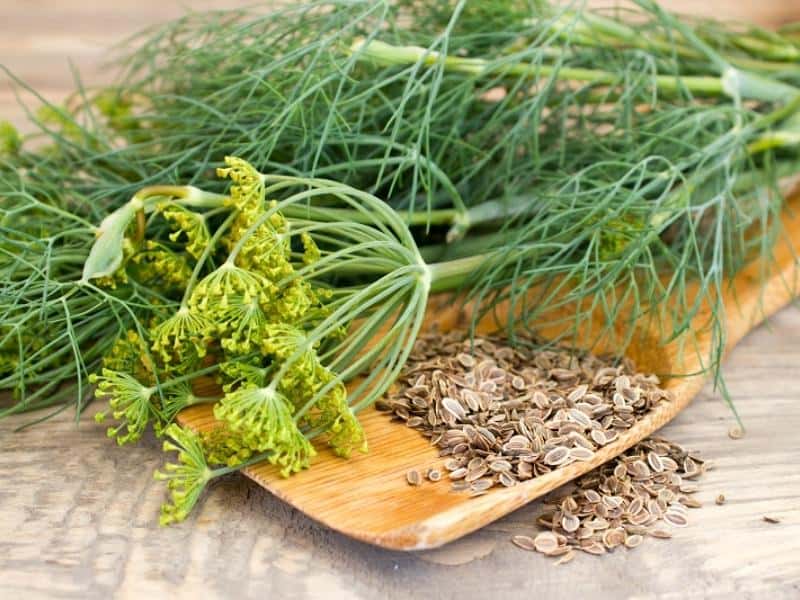 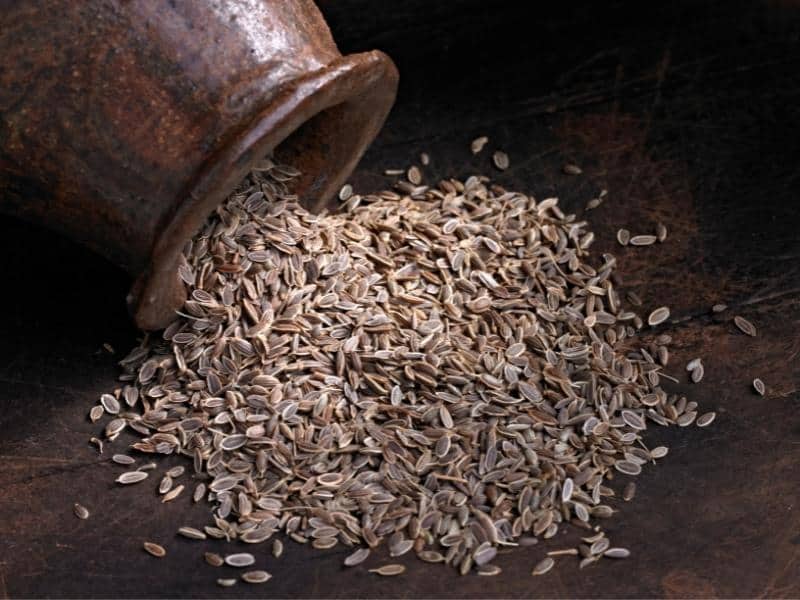 Where to Buy Dill Seed

Dill seeds can be purchased from European markets and organic food stores. The biggest selection of dill seeds is found online. Dill seeds cost about $3.00 for an 8-ounce bag.

How to Harvest Dill Seeds

To harvest dill seeds from dill plants, follow these steps:

Dill seeds complement acidic foods like pickled fish and are often used in pickle brines for carrots and cucumbers. The seeds add flavor to soups, breads, braised dishes, cabbage, and beans. Dill seeds can be fried, toasted, or cooked in broth. They don’t need to be ground before use.

How to Store Dill Seed

Store dill seed in a plastic container or a glass spice jar in a cool, dark, dry place. The seeds will retain their flavor for up to six months. 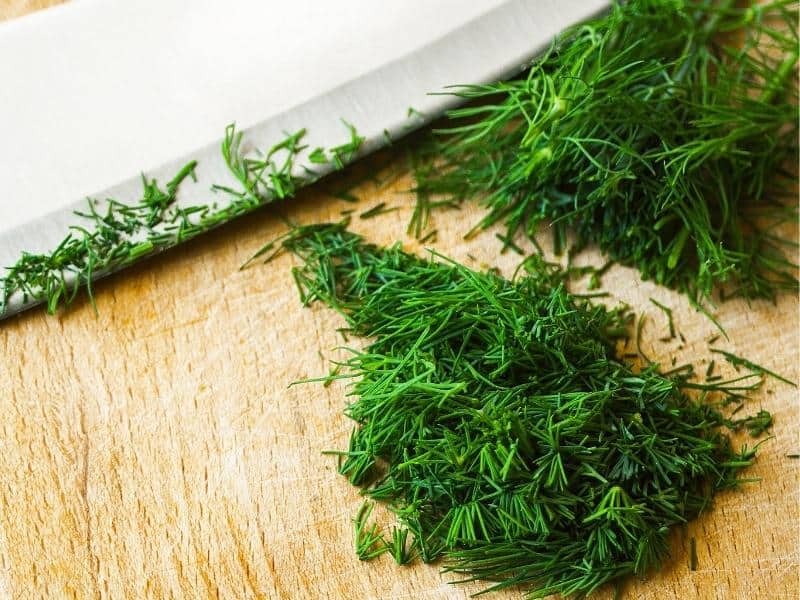 Dill weed is the stems and leaves of the dill plant. The herb is used to add a fresh, lemony flavor to salads, meats, fish, and vegetables.

Fresh dill weed has a sharp, herbal, grass-like flavor with hints of anise. The fresh, tangy taste of dill weed is similar to the taste of celery and parsley.

Where to Buy Dill Weed

How to Harvest Dill Weed

Raw, uncooked dill weed has the crispiest texture and the sweetest flavor. Dill weed loses flavor the longer it’s cooked, so it should be added at the end of cooking, just before serving the dish.

How to Store Dill Weed

Dill weed begins to lose its signature flavor and aroma immediately after harvesting, so use the fresh-picked herb when cooking. To retain dill weed’s taste and smell, store the leaves in a sealed bag in your refrigerator’s crisper drawer. Use the herb within three days, before it wilts and dries out.

Alternatively, chop the dill weed, add it to ice cube trays with water, and freeze it for up to six months. Dill weed can also be dried in a well-ventilated area until it turns crispy, then crumbled into an air-tight container and stored in a cool, dark cupboard for two to three years. 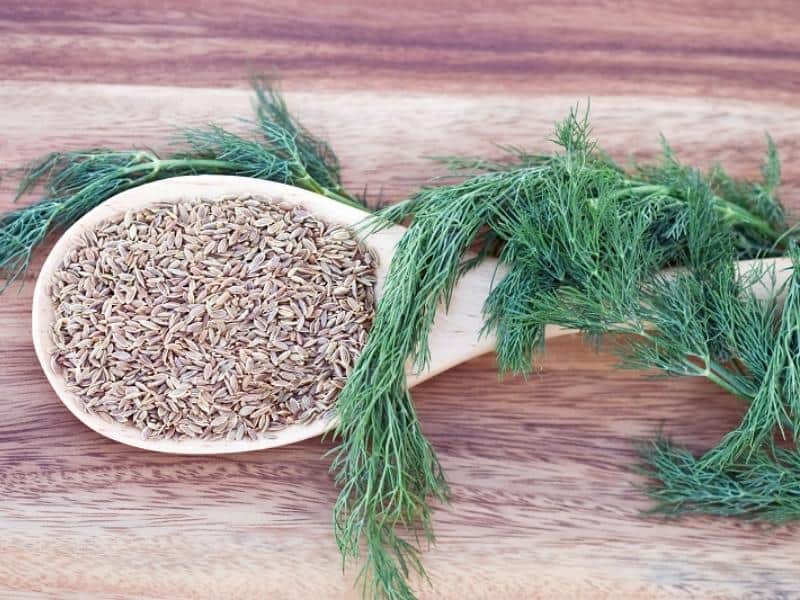 Dill seed and dill weed are both derived from the same plant, but they have different tastes, textures, and uses in the kitchen. 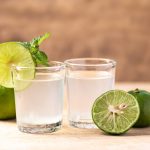 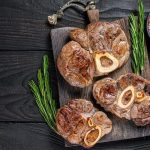