In 2007 I was travelling home overland from London to Singapore with my best friend and a shared obsession with trains and frankly, drinks.  We found ourselves in a disco jeep driven by a man who knew no English in the desert of Mongolia (ACTUAL Mongolia, not that bit up top in China).

Mongolians drink a lot – bad news for folk who really can’t process much of it (apart from our driver who seemed to live on the stuff).  And their local booze comes not from grapes or potatoes or rice but from their most revered animal.  Enter the horse. 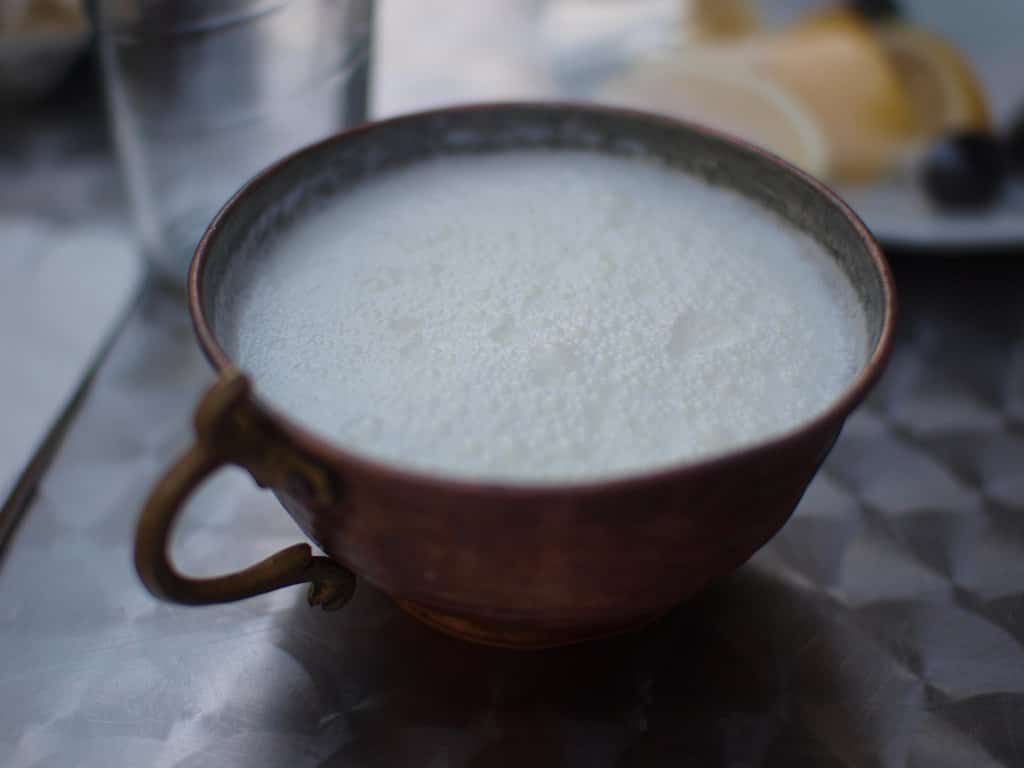 As a food, horsemeat is exotic, or the subject of contamination scandals (put DOWN that lasagne); horse milk is even less contemplated.  Things are different in Mongolia, a country famous for its horse culture, where fermented horse milk (airag) is its most famous food item.

Known elsewhere in Asia as koumiss, the drinking of mares’ milk has a history going back at least 5,500 years to the domestication of wild horses (Parks 2009).

The consumption of horse milk (and meat) in central Asia is easily explicable.  Nomadic societies benefitted from horses’ great capacity to travel, allowing for the exploitation of vast areas and avoiding lasting damage to a small environment (Beardsley 1953).  Horses also provided great military superiority, providing the nomad confederations with the strength to overwhelm sedentary states (Langlois 2011).

Today, notwithstanding recent rapid political and economic change, pastoral nomadic life, where airag remains dominant, is still a main pillar of the Mongolian economy, accounting for employment for nearly 50% of the labour force (Mocellin 2008).

Airag is made by filtering mares’ milk through a cloth, then pouring it into a large open leather sack suspended on the left-hand side of the entrance of the yurt.  This side represents masculinity; the making of airag (and activities to do with horses generally) has long been the male domain (Langlois 2011). Within this container, a fermenting agent is added (such as a preserved amount of the previous season’s airag), and the milk is stirred regularly.

Fermentation occurs within 5 days, and the airag is then regularly topped up with fresh milk throughout the drinking season.  Whilst airag is in its own category of alcoholic drinks as it does not rely on either fruit or grain, it can be seen as closer to the process used for wine-style drinks as fermentation occurs directly from sugars in the milk.  As mares’ milk does not have the same level of commercial production as say cows milk, production of airag is necessarily limited to domestic production, such as nomadic family groups.

Given local variations in the food the mares eat, additions to the airag, age of the leather it is fermented in, previous ferments added, and adjustments to technique, the taste characteristics of individual airags vary and are identifiable – essentially reflecting the local terroir….

Airag is low in alcohol – around 3 percent.   It can be made more alcoholic through additions such as juniper or blue barley, or through further distillation to make arhi – horse milk vodka with an alcohol content of around 16 percent (Zhukovskaya 2008).

There are more alcoholic versions of horse milk vodka than arhi, however they require large amounts of milk, taking it out of the reach of family-level production.  Somehow we managed to get to try horse milk vodka as well and it was terrifying.

The historically-shaped pattern of nomadic nutrition includes each of the meat of animals, and dairy produce, depending on season. Dairy is consumed mainly in the summer-autumn season when the mares are foaling, and the consumption of meat is rare (as the animals have not fattened), with the pattern reversing from winter (Zhukovskaya 2008).  As the primary dairy form, airag thereby plays a critical role in traditional Mongol society as the staple food for half the year, whilst its value as an alcohol is seen by virtue of its importance as medicinal and ceremonial spheres. 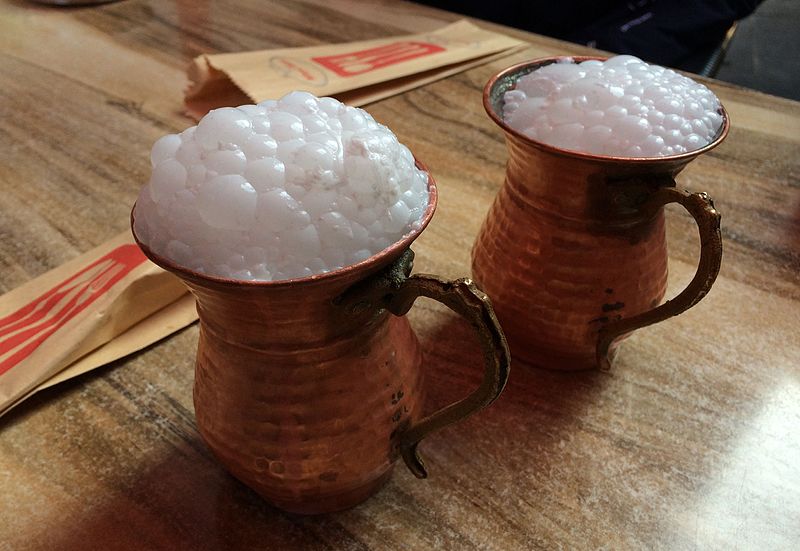 In traditional Mongolian society white is a sacred colour, symbolising happiness, prosperity, and high social status.  All naturally white things are considered to embody these properties, and airag is considered the most important of all (Langlois 2011).  It is used is special and daily rites – gifts to domestic deities, splashed after those departing on journeys, onto brides arriving at their bridegroom’s dwelling, on felt during its manufacture process, and in childbirth, coming of age and funeral rites.  Frankly, it also tastes vile.

Whilst the per-unit level of alcohol in airag is fairly low, the volume drunk on an average day – 10 litres – results in a overall high intake, with even higher intakes (up to 25 litres) indicating strong virility in defiance of alcohol (Langlois 2011).

The health challenge this presents in Mongolia is severe – Central Asians are contra-indicated for alcohol and cannot process large amounts; along with the rapid growth of the commercial alcohol industry in Mongolia, the positive, health-giving image that alcohol has traditionally been held in is now contributing to national liver disease and alcoholism crises (Alcorn 2011).

For unsuspecting Australian travellers like us, in a country where there’s bugger all vegetables and you’re living on yak meat, after a few days it doesn’t take much airag to topple you.  We got roped into some sort of rock-scissors-paper gambling game, sung karaoke in our disco jeep with two Frenchmen we picked up along the way, and generally behaved badly.  A truly authentic experience.

Beardsley, RK 1953, ‘Hypotheses on Inner Asian Pastoral Nomadism and Its Culture Area’, Memoirs of the Society for American Archaeology, no. 9, pp.24-28

Zhukovskaya, N 2008, “The Milk Food of the Mongolian-Speaking Nomads of Eurasia in a Historical and Cultural Perspective’, Acta Ethnographica Hungarica, vol.53, no.2, pp.307-314 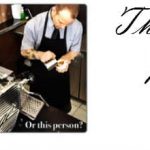 The Enigma that is the Barista 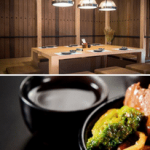