The search to find a new drink recipe is always on, and sometimes, “new” can include things we are just hearing about. Take chamoy shots for example, which have been around for decades while you’re probably just hearing about them.

Chamoy is considered to be just as valuable to Mexicans as peanut butter is to Americans. There is more than one chamoy shots recipe in existence, and it can be very easy to get lost in the variations. Before we delve into those recipes though, let’s have a little introduction on what chamoy is.

Chamoy is a savory sauce and condiment primarily used in the Mexican cuisine that has a wide array of flavors. Its flavor profile usually includes it being salty, sweet, sour, and spicy. Chamoy or chamoy sauce is made from pickled fruits. The process of making chamoy involves first keeping the fruit in dry salt or brine, which sometimes contains vinegar.

The fruit in the solution subsequently dries up and is then removed from the fluid (usually salted fruit brine). Afterwards, it’s sold as a snack called saladitos. The remaining fluid is then seasoned with chili powder to make chamoy. However, saladitos can also be referred to as chamoy. It’s junk food, and as such, it is only sold as street food, and not in fancy restaurants. 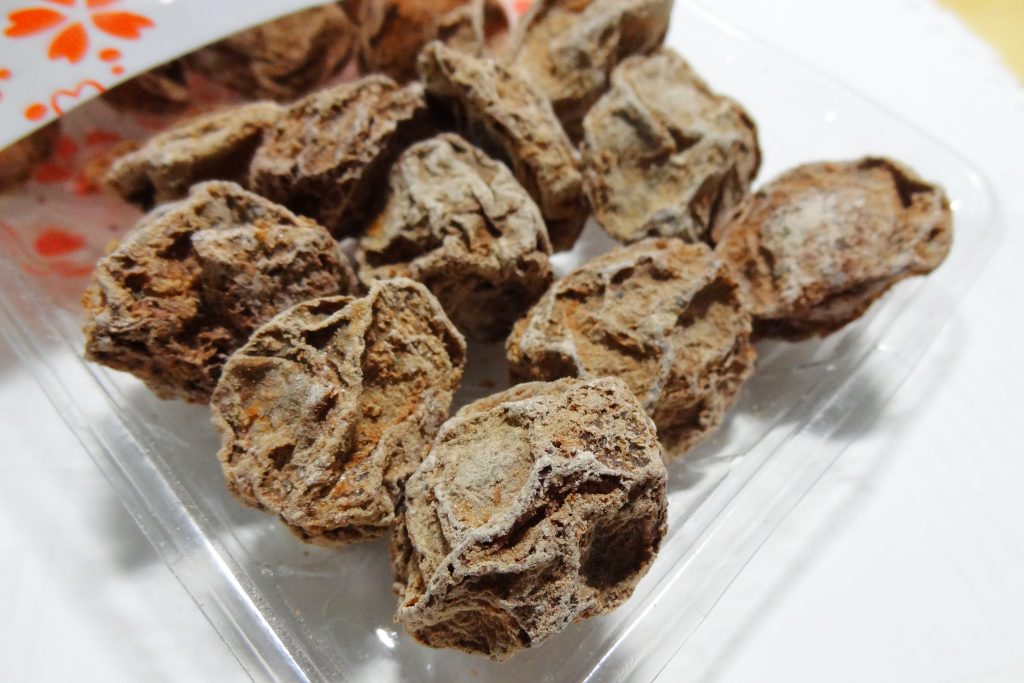 The chamoy made from this process is usually liquid in nature. For chamoy that can work as a paste, a thickener such as pureed fruit is commonly added. That means that chamoy could either be liquid or paste. The liquid form of chamoy is almost always marketed as a hot sauce. As a condiment, it’s useful for a lot of dishes like potato chips, though it can also be used for drinks like juices. More on drinks later!

Chamoy is also used as a flavor agent for frozen confections such as raspados and sorbet. When chamoy is used to flavor raspados, it is referred to as chamoyada.

What about chamoy paste?

Chamoy paste is used as a dipping paste for a lot of vegetables or firm fruits like apples.

The more prominent flavor of chamoy sauce (salty, sweet, sour, or spicy) depends on the type of fruit, the amount of chili powder, and just how much vinegar was used. These factors are what will determine if the chamoy sauce will be sweet, salty, sour, or spicy. 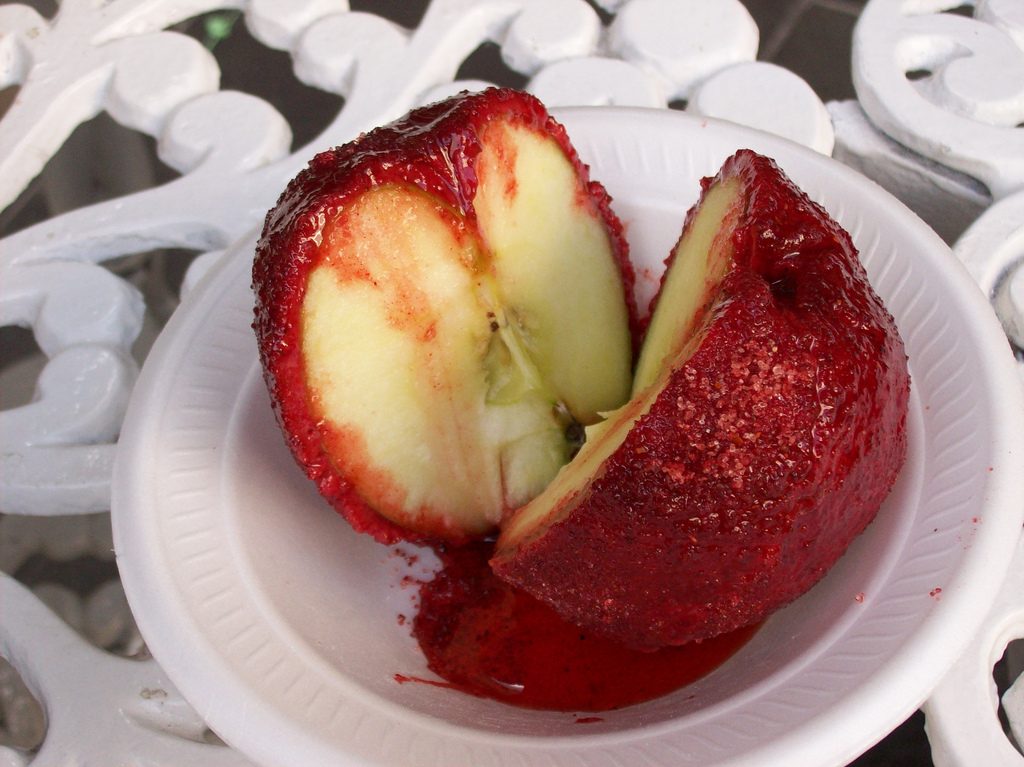 The origin of this sauce isn’t exactly clear yet. Its history is traceable either to Chinese or to the Japanese immigrants who migrated to Mexico. Chamoy is often linked with Japanese cuisine since it shares very similar characteristics with the Japanese umeboshi, a pickled ume fruit. Our chamoy is thought of as the Mexican version of the Japanese dish. Rather than using ume as its fruit base, it uses other fruits like apricot, mango, or plum.

History says that a Japanese immigrant, while in Mexico, made this sauce using apricot instead of ume and thus named it chamoy. On the other hand, history also points to Chinese immigrants as the possible source of chamoy, because without the Chinese see mui, the Japanese umeboshi wouldn’t have existed, and neither would the Mexicans have chamoy. Well, the important part is that we have chamoy and that’s all that matters.

If you’re purchasing this sauce from your local grocery store, be sure to purchase one that’s made traditionally and not with preservatives, citric acid, or high-fructose corn syrup.

It seems easier to just walk into a grocery store and purchase a bottle of chamoy sauce, but what if you don’t dig the flavor profile of the chamoy sauce you just bought? If you’re going to make a chamoy sauce drink, then you should have a good chamoy sauce to use. And most times, homemade is the best brand available. 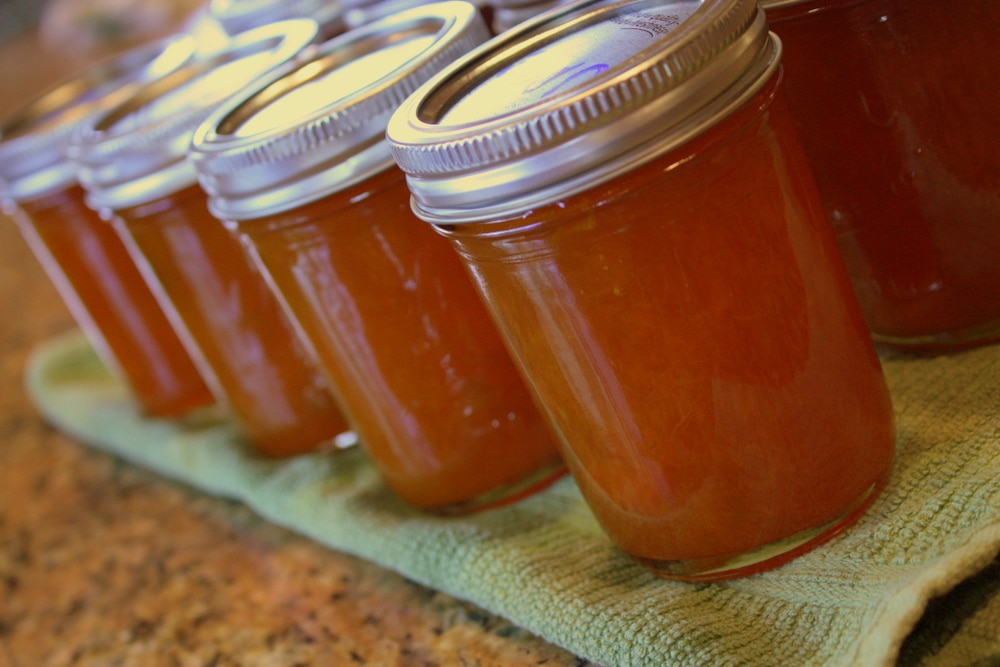 Things you will need:

How to Make Chamoy Shots

First off, there are many types of chamoy shots and they all taste spicy and awesome. There’s the mangonadas variation, cucumber shots with chamoy, and the chamoy margarita which is made with tequila. You can even make a different type of Mexican shot with chamoy. Really, there are a lot of options to choose from. One of the most common ways to incorporate this spicy sauce in your shots or cocktails is to use it to rim the serving glasses.

Just rim the glass with the sauce and enjoy.

The Mexican candy shot is one type of shot that is commonly referred to as the chamoy shot, and it’s considered the perfect blend of chamoy—spice and sweetness. Using chamoy in your Mexican candy shot is just a matter of substituting the hot sauce in the traditional recipe with chamoy sauce. However, some people combine their preferred type of hot sauce and chamoy sauce.

To make this, you’ll need the following chamoy shot ingredients: silver tequila, watermelon pucker, ice cubes, and a few drops of chamoy sauce. In a shaker, add all the ingredients, including the ice cubes, and shake. After shaking, strain the mix into your shot glasses and enjoy!

Need more shot drinks made with this sauce? Keep reading!

The pepino shot is a classical example of cucumber shots with chamoy. 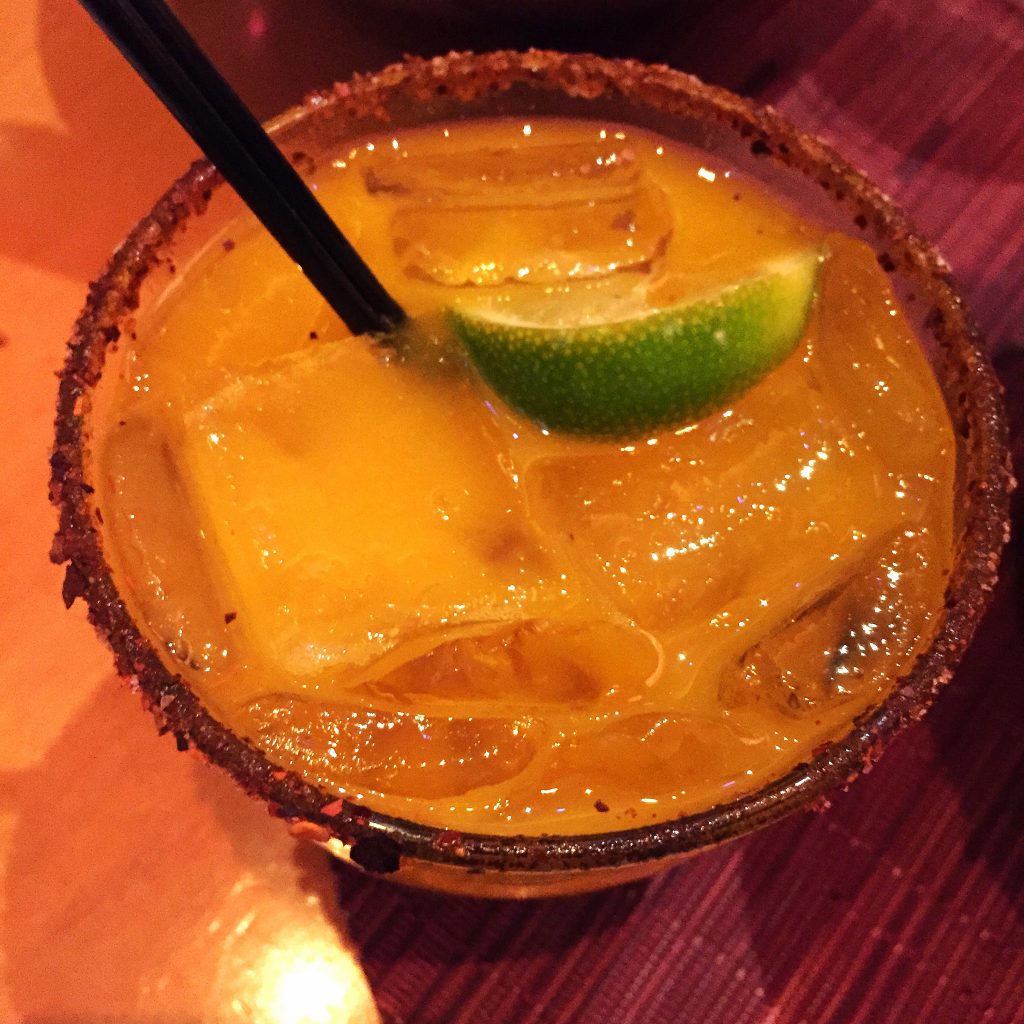 To make this shot, you’ll need:

And of course, that’s not the only way to use cucumber and chamoy sauce together. There are recipes that go as far as calling for fresh or frozen cucumber in a glass that’s rimmed with chamoy sauce. 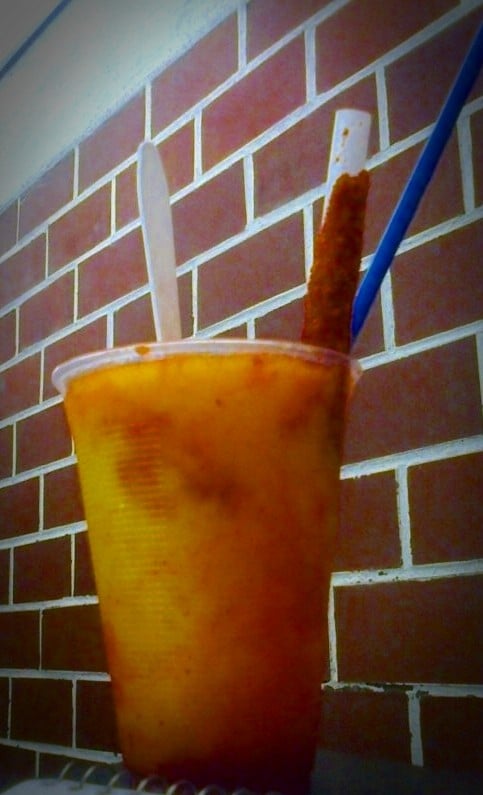 For an extra spicy touch, you can once again rim the serving glasses in chamoy sauce and drizzle them with chili-lime seasoning.

Chamoy shots recipes are definitely worth keeping around. You never know when you might need a spicy shot. Or maybe, you just want to drizzle the sauce over some fruits, vegetables, or nuts. Whichever way it is, you are going to love it! 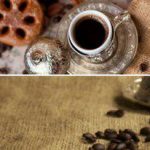 Egyptian Coffee: Sweet, Foamy Coffee You Can Make At Home 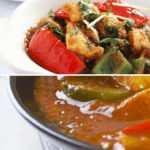