Recently, I’ve decided to up my probiotic intake, and fermented bananas have become a major part of my diet. I’ve done this because this is a great way to lose weight, make digestion smoother, and to experience a general boost in my health. These bananas have made me feel healthier, and when coupled with Greek yogurt, other fermented foods, and daily supplements, they fit nicely.

In addition to the probiotic benefits of the food, just about any of the benefits that you’d get from recipes using bananas are kept intact. This includes getting daily doses of potassium, manganese, vitamin B6, and Vitamin C. Simply put, having your bananas this way provides a palpable health benefit. 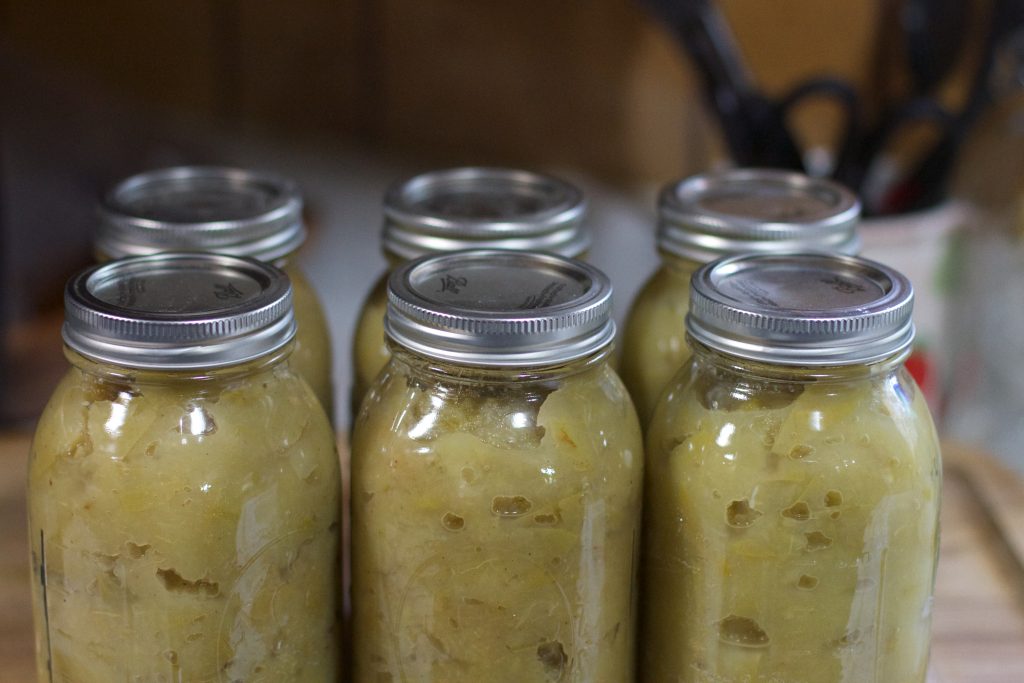 Why are Fermented Foods Good for You?

Lacto fermentation is the process by which the majority of foods undergo to become fermented. This process is fostered by a process in which naturally-occurring bacteria feed on the starch and sugar in the foods being fermented. This process created lactic acid which is what creates the well-known sharp flavor in foods that have been fermented, and it’s also a major reason why the fermentation process preserves food.

This lactic acid also provides excellent living environments for the beneficial bacteria that typically can be found in the gut. As a result, introducing lacto fermented bananas and other foods into the diet will bring the digestive process into balance due to the fermented food’s probiotic properties.

Additionally, with a good balance of these bacteria, tougher-to-digest foods will be broken down more efficiently, and you’ll experience better vitamin and nutrient absorption than you would in most cases.

Over the months that I’ve been incorporating these bananas into my diet, I’ve learned several awesome recipes that make it easy to enjoy. Here is one of my favorite non-alcoholic options:

This is a delicious recipe that doesn’t require much in the way of ingredients. To make my bread, I throw in some apples or applesauce, and it works out well. Here’s what you’ll need:

After preheating the oven to 350 degrees Fahrenheit, the first thing that you should do is combine the applesauce and the bananas until they are thoroughly mixed. After this is done, grease a baking pan and sprinkle it liberally with flour so that the bread won’t stick when you’re ready to eat it. 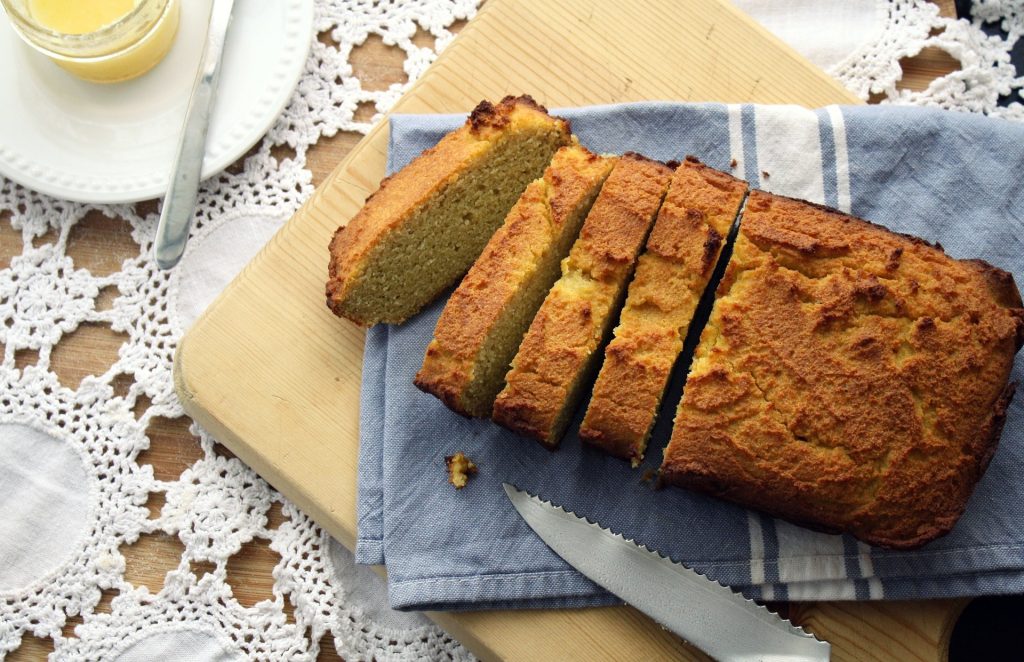 Next, you’ll want to combine your dry ingredients, which includes the spices, the chopped almonds, one cup of the flour, the baking soda, and the salt.

Once these are in your bowl, I suggest using a mixer on low until the dry ingredients are well-blended, which should take about two minutes. After this is done, combine the bananas and applesauce. Next, add in the shortening as well as the two eggs, the remaining flour, and the milk and beat the combination until it’s relatively smooth.

Once these are mixed well, combine the dry with the wet ingredients and mix these as well. Add this mix to your greased and floured baking pan, and bake the banana bread for about an hour. This takes a while, but you’ll know when the fermented banana bread is done when you can dip a toothpick into the top and it comes out clean. After it’s ready, let it cool for about 10 more minutes and serve.

How to Make Your Own Fermented Bananas

I’ll be honest: finding these already fermented either requires a good grocer or blind luck, which is why I tend to ferment my own using a very simple method. What you’ll need: 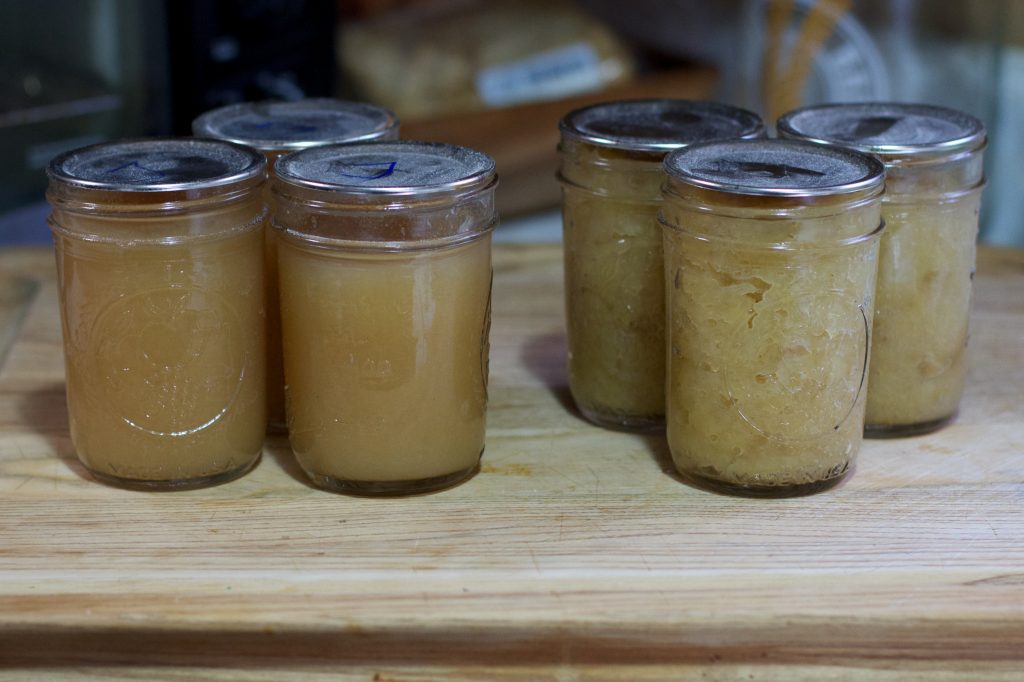 When it comes to this recipe, you don’t have to add cinnamon as a spice, but I find that it makes the final result more delicious. Anyway, you’ll want to cut the banana into half-inch thick slices. Next, take a large mason jar or glass and fill it with water that doesn’t have any chlorine in it – you can dechlorinate your water by setting it aside in a large container for about 24 hours.

Once you’ve poured in your water, add in your brown sugar, the cinnamon, the sea salt, and the ground probiotic capsule. Stir the solution up, and it’ll start to look VERY cloudy. Next, place your sliced banana in the mason jar, and ensure that there’s some space at the top – I usually leave about an inch, which will allow the ferment to rise.

At this point, I use the mason jar’s lid to create a loose seal – you don’t have to form a full mason jar seal for this step because you need an enclosure that will let the gas escape without letting excess air into the jar. Finally, let your fermenting bananas rest in a dark place for about four to five days. After this time has elapsed, you’ll love the fizzy goodness of your fermented bananas.

This recipe for banana-flavored beer is famous throughout African countries like Rwanda, and while the alcohol content is fairly weak, the drink is truly delicious. If you’re going to make banana beer, I suggest only using the types of bananas that are referred to as Musa bananas because these are sweeter and maintain the banana flavor best. Here’s what you’ll need: 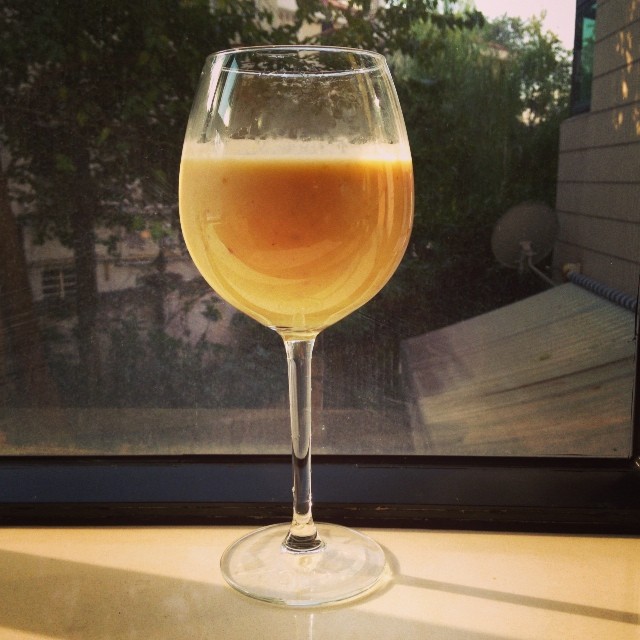 To start, the amount of beer that you produce will depend heavily on how much juice you can extract from each banana, which is why fresh bananas are best. Begin by peeling each banana and setting each aside. Once this is done, use your banana leaves to squeeze the peeled bananas until they produce the clear banana juice. Pour this banana juice into a container.

Next, mix the banana juice with water –typically a 1:3 ratio of banana juice and water works best. Sorghum is needed for this part of the process to add flavor to your beer, so add the sorghum so that there is a ratio of about 12 parts banana juice to one part sorghum. Pour this solution of banana juice, water, and sorghum into plastic containers that you then cover with polyethylene bags.

Place these containers in a cool, dark place and let the banana mixture ferment for about a day. Finally, strain out any solids that may have formed using cheesecloth or a cotton bag and place your banana beer in your favorite container.

Not a beer fan? Well, you can also ferment bananas into an absolutely flavorful wine! 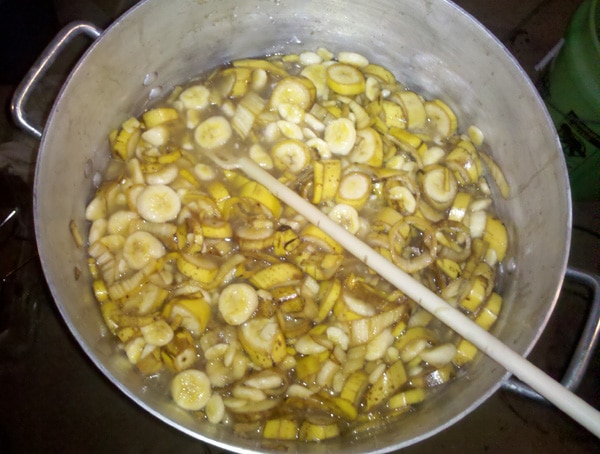 You’ll also need some equipment for this recipe: 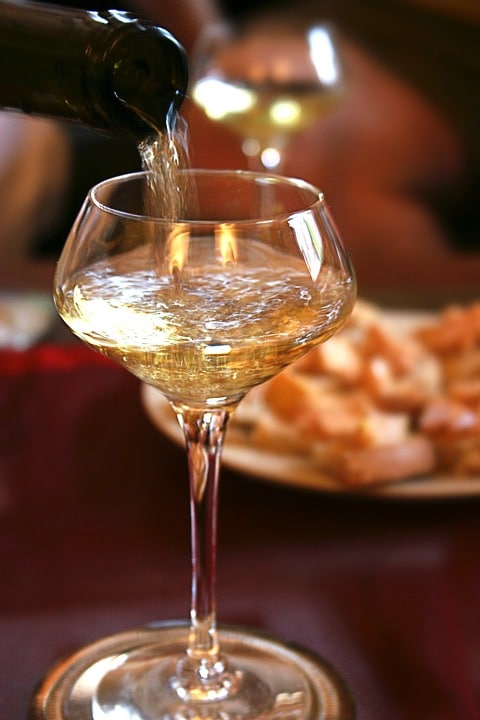 First, I’m going to suggest using bananas that are starting to get old for this recipe because there’s a higher sugar content in these types of fruit. When you see black spots starting to appear, this is a good time to start the process. Slicing off the ends, chop the bananas into chunks with the peels still on. Toss this sliced banana into a large saucepan that’s full of water, and boil on medium heat for about a half hour.

Pour the cooked banana mush into a fermenting bucket as well as the apple juice/lemon juice mixture. Drain the mixture using a draining cloth so that there’s just the liquid in the bucket. Throw in the yeast, about two quarts of boiling water, and the sugar, and stir until the sugar dissolves. Continue to stir until the mixture has cooled down to room temperature.

Add nutrients to the bucket after a day. After about a week in the covered bucket, the banana-flavored mixture should be very well fermented and ready to be transferred into the demijohn. Using the siphoning tube, transfer the wine being sure not to pick up any sediment and attach the airlock. At this point, it needs to ferment for three weeks. Then, you’ll have to sift the remaining sediment and continue the fermentation process for another three months.

Fermented bananas are a very versatile version of the fruit, and I hope my guide to this fairly uncommon fermented food has given you some inspiration. Both of the recipes that create banana alcohol are truly delicious, and the banana bread makes a near-perfect snack that is also loaded with nutrients.