It’s the type of drink that you chug and gets you revved up, none of that sipping and savoring, okay? Here, you will learn more about this paramount drink, and even better, the recipe!

The Inception of The Johnny Vegas Drink

The Johnny Vegas bomb is a true crowd-pleaser. Although the brain behind the drink is unknown, it is rumored to have begun in Las Vegas. We believe the tale, as the drink’s popularity exploded in the early 2000s, when it could be found in clubs all over Las Vegas. Shortly after, clubs from all over the world began to adopt the party-fuel.

Aside from getting one of its names from one of the liveliest places in the world, there is another mystery. The first word, Johnny, is a name that means valiant. I created a logical explanation for the inclusion of that name in the drink. Johnny Vegas shot boosts your ego and replaces your reluctance with an auspicious feeling in your guts.

The Johnny Vegas bomb is without a doubt an invigorating drink that elevates your mood. It is a spotlight drink for Vegas. As a matter of fact, the drink was once quoted in a movie called ‘The Hangover.’ It is obviously a must-have. Stick around as we reveal the homemade recipe. 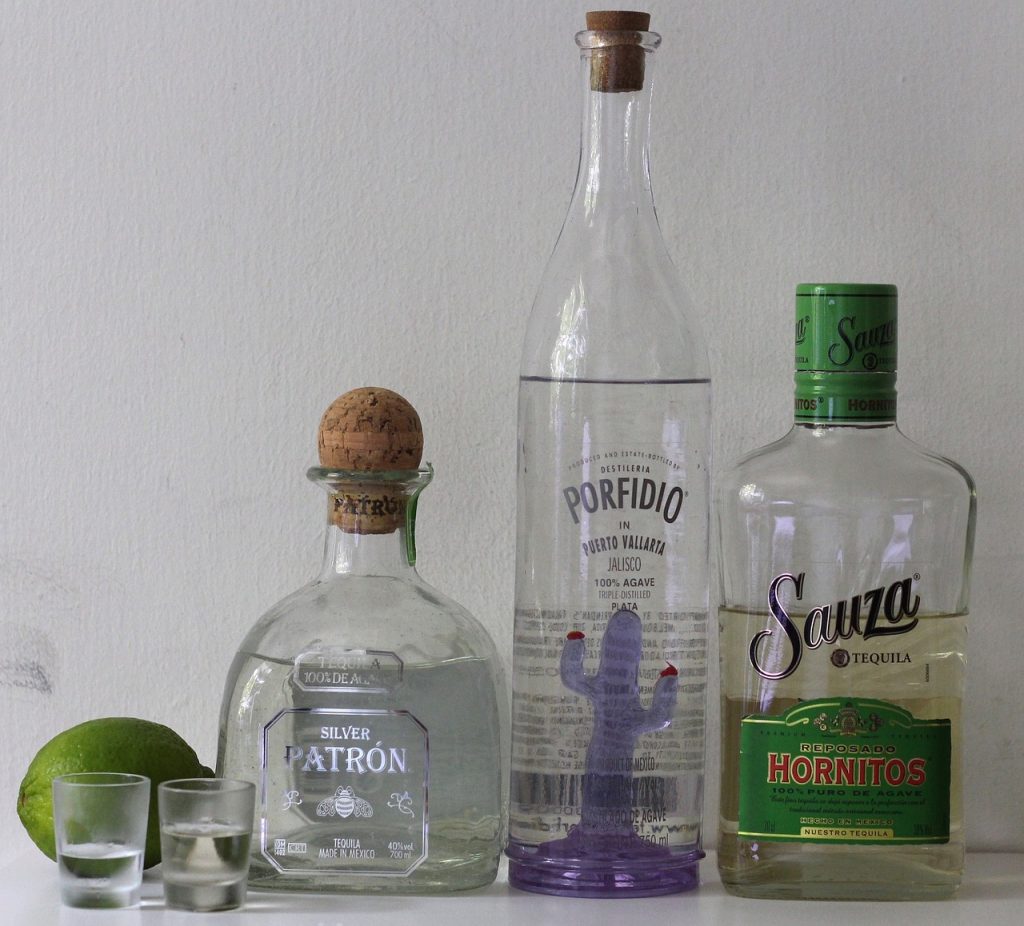 Johnny Vegas cocktail is a drink that every bartender and host must include on their menu. It is perfect for hard workers on holiday. The combination of tequila watermelon pucker and Red-Bull energy drink will make you feel confident and help you loosen up. Really, just the sugar content is enough to put some action into you.

Furthermore, I recommend this drink on a slow night at the club because it works like magic. Yes, the fusion of alcohol, sugar, and energy drink will give you a voila-effect! As you know, every recipe begins with the ingredients. Therefore, I will divulge the Johnny Vegas drink ingredients prior to anything else. They are:

You should begin the process by inserting ice cubes into the mixing glass. The next step is to pour in the liquids one after the other. You can start with the gold tequila, then pour the watermelon pucker, and then pour the Red Bull energy drink. Ensure that you shake well for a proper mix of the ingredients, and pour into shot glass.

This procedure takes approximately two minutes. Really, it is mostly about mixing and pouring. There is really nothing extraordinary about the preparation of the delightful Johnny Vegas drink. Just shake, serve, and down it immediately!

What Do You Need to Create A Mind-blowing Johnny Vegas Bomb? 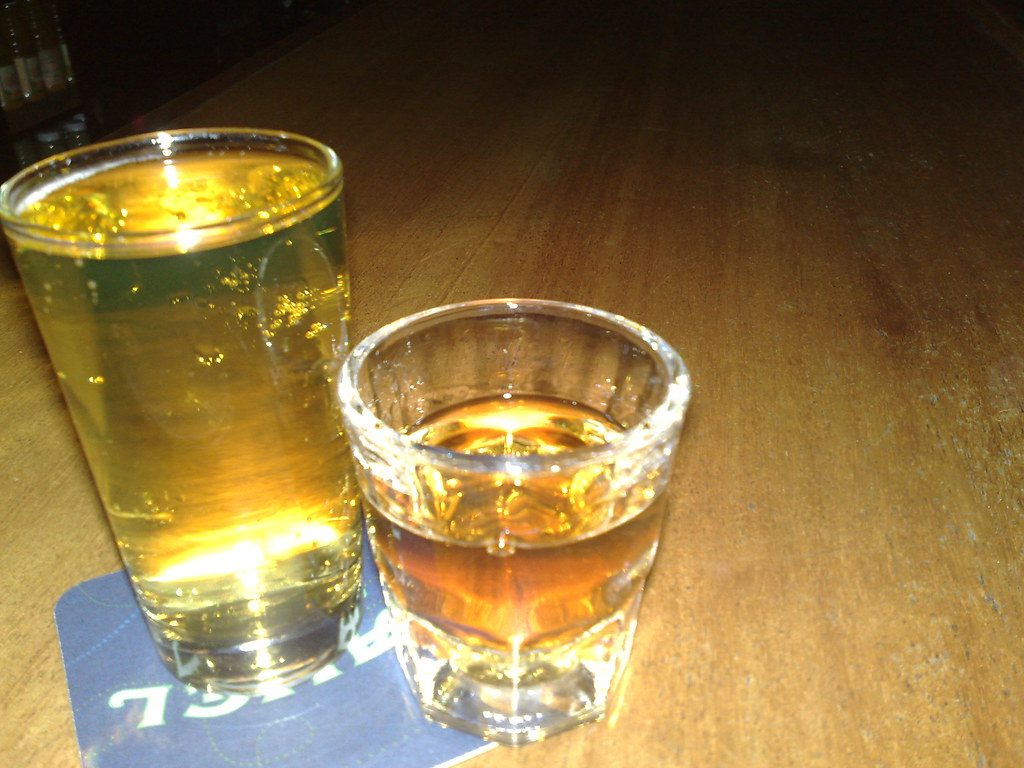 The Johnny Vegas ingredients are easily available in any local beverage storehouse. To be fair, the Johnny Vegas cocktail is too accessible for a cocktail that is in such high-demand. It is advisable to purchase the watermelon-flavored liquor online because of convenience.

However, tequila and RedBull drinks are available in most liquor shops. The tools needed for the accurate mixture of the ingredients are a mixing glass, bar spoons, and shot glasses. Each of these tools will help you achieve a professionally-made Johnny Vegas shot.

Furthermore, rock glasses are sometimes required, but that is for another technique. The technique uses both shot and rock glasses which I will reveal below. It yields a different result that you would want to know about. Do stick around!

Get to Know the Variations of The Johnny Vegas Drink

Cocktail recipes are known for their liability to be subjected to manipulations. The Johnny Vegas cocktail is not exempted from this. Although we have established its most common preparation technique, there is still more where that came from. Here are two tasty Johnny Vegas cocktail variations. 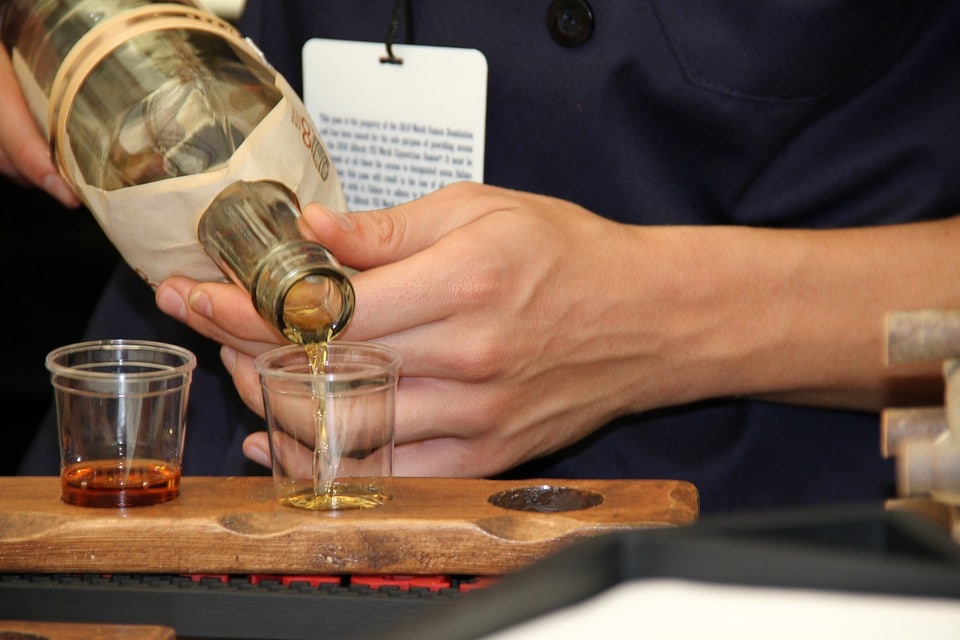 The difference between this recipe and the standard one is crystal clear. In this recipe, after thoroughly mixing the tequila and watermelon schnapps, strain into two shot glasses. Afterward, you can add the energy drink (preferably Red Bull). This variation is unlike the standard recipe where you mix the watermelon pucker, tequila, and RedBull drinks from the start.

Note that the tequila, watermelon-flavored liquor, and RedBull drinks are essential Johnny Vegas ingredients. These three ingredients are usually included in any Johnny Vegas drink.

The preparation process involves pouring the rum, schnapps, whiskey, and juice into a shot glass. (The combination of those beverages is called a ‘bomb shot’). With your energy drink already sitting in a rock glass, add your bomb shot, and chug or serve! I can assure that it also tastes great and even more potent than the Johnny Vegas cocktail.

Note that each ingredient measurement depends on your preference.

Like the Johnny Vegas cocktail , the above bomb shots are originally cocktail, but have been manipulated to create bomb shots. However, they don’t cost as much as Johnny Vegas.

The Johnny Vegas shot is not self-acclaimed. It really is one of the best drinks ever. Earlier, I mentioned that the shot is a confidence booster, and I have a good reason. Well, a good reason and a good story to back it up!

Some years back, I had a friend who was reserved. He was the least sociable person I knew, and as a result, he never approached girls. He’d had eyes on a mutual friend but never had the courage to proceed. However, he told me about his ordeal, and I knew just the right dose to administer!

I might not be a love-doctor, but I knew what the problem was, and I had a solution. My solution was to throw a weekend party for my friends including my ‘patient’ and his ‘weakness’. Ha-ha! I included the confidence-booster, the Johnny Vegas cocktail, on the menu. You must have guessed what my plan was by now.

Well, I poured my shy friend a shot of the Johnny Vegas drink and advised him to chug, which he did. I literally watched him gather all the courage he couldn’t have mustered without the shot. He went straight to her, and the rest is history. The Johnny Vegas bomb made a Prince Charming out of my friend that night.

Although there are several other drinks that could have helped, I know how potent the Johnny Vegas shot is. And it didn’t disappoint! Overall, the party was a blast, and it was no doubt the charge dispersed by the Johnny Vegas drink. 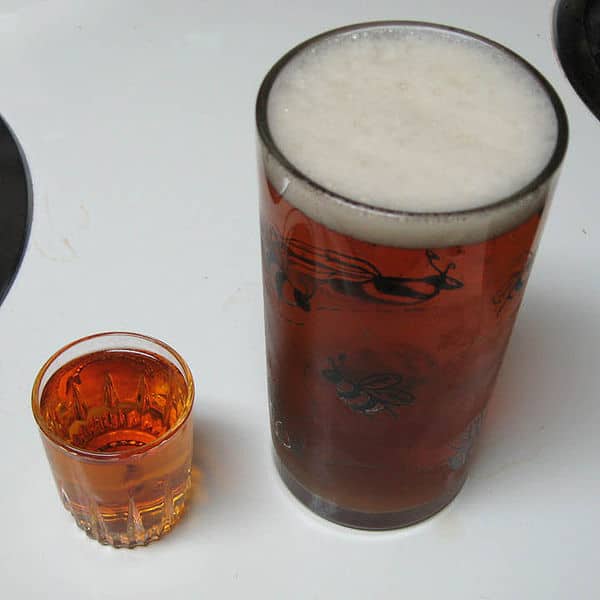 How to Conveniently Get the Johnny Vegas Drink

Knowing the homemade recipe of a good cocktail is pure bliss. It simply means that you can decide to prepare the drink whenever you crave it. Nevertheless, I came across information that the Johnny Vegas cocktail is illegal in some places. It might be because of the combination of tequila and RedBull drinks.

If you are lucky enough to be living in a place where the cocktail is legal, then don’t hesitate! You should be a good host and let your guests experience the enlivening effect of the Johnny Vegas bomb.

It is just the thing you need to make the party a blow-out.


Survey your local clubs till you find the one that serves the drink. No club is expected not to have the delectable Johnny Vegas drink on their menu. Reputable clubs or bars know the must-have drinks, and the Johnny Vegas cocktail is definitely one.

Johnny Vegas cocktail, no doubt, holds the key to parties. It has the power to switch a dull party to a hyperactive one in no time. Having revealed the exclusive benefits of adding this drink to your menu, I must remind you to be safe.

Firstly, be sure that the Johnny Vegas drink is allowed in your region. Afterward, remember to drink water before ending the night. It will help you feel better in the morning, and as always, drink responsibly! 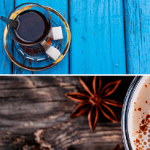 How To Make Yemeni Tea • A Worthy Recipe 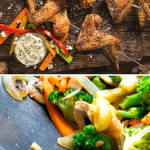