When you first see a shot glass filled with the sex with an alligator drink, the first thing that’ll probably pop into your mind is, “color combination not bad for a flag”. Then when you hear the name, you’ll probably go “what?” and you might think that maybe there’s an alligator somewhere in that green and red mix.

This is because the only thing weirder than the name of this drink is its color. Sex with an alligator is not to be confused with some weird episode of reptile lifestyle you’d find on National Geographic. It’s a delightful, tasteful treat, somewhat difficult to create and yet fascinating to drink.

But really, what’s in a name? I think it gets its name from the color of the drink. Sex with an alligator is a layered drink, with a layer of green nestled between two layers of reddish brown. I suppose when you look closely at the colors, you somehow begin to imagine the reptilian king. Whether this is because you already know its name or because the colors look kind of swirly, I have no idea. But it gives that effect all the same.

However, this eerie resemblance doesn’t even prepare you for the splash bliss that is its taste. This drink of layers mixes the sweetness of raspberries with the sourness of lemons and the bitter spiciness of Jager all in one glass or shot. “Wow!” is the only thing that can escape your lips after you’ve had a taste.

And because I like you so much, we’re going to talk about virtually everything there is to know about the sex with an alligator cocktails and shots . We’re going to start with a little history of the drink (maybe we’ll be able to unravel the mystery behind the name), then go into the super short, super technical recipe, and then we’ll talk about each of the ingredients. They are so unique that they each need to be bared open and savored bit by bit.

We’ll also talk about alternative recipes, substitutes and variants, and finally we’ll address common mistakes people make when making cocktails. Are you ready? Good. But there’s a catch. You must be 21 or above to proceed and don’t ever forget to drink responsibly. Now, let’s begin!

Which Came First: The Alligator or the Cocktail?

As long as man has been around on Mother Earth, we’ve always found a way to mix things up and create new things. Sex with an alligator and all other cocktails are no exception. Cocktails are generally mixed drinks that feature ice, alcohol, spirits, fruit juice, lemonade, syrup and cream. This definition is broad and refers to so many combinations, but then these days, cocktails are just are broad.

The first official mention of cocktails published by The Balance and Columbian Repository of 1806 defines it as, “stimulating liquor, composed of spirits of any kind, sugar, water, and bitters.” This is the definition most bartenders use when referring to the ideal cocktail.

What about sex with an alligator?

How did it come about?

I don’t know. I wish I did, but I do not. Perhaps it was some innovative bartender who’d just watched a show on reptiles on Animal Channel whose favorite liquor was Jager. But whoever it was, we’re thankful to him. The drink looks amazing and tastes even more amazing.

Sex with an alligator taste hits you in layers. The first thing you’ll taste is the Jager, followed by the sour mix, then the raspberry and finally, Jager again. If you down it in shots, you may not be able to fully appreciate the taste so I recommend that for first timers (who are 21 and above), you take it in a cocktail glass or shooter and sip slowly to savor the taste. Now, unto the recipe!

Sex with an Alligator Recipe

To make this iconic cocktail, you’re going to need a few essential sex with an alligator ingredients. They can be picked up easily at your local liquor store. Some of them are a bit pricy so beware.

This layering technique might be difficult at first to achieve but it’s possible with a little practice. Now, we’re going to examine the contents of this cocktail.

What makes up this Alligator Cocktail?

A drink with a name this unique has to contain some distinguishing factors, and it does. Sex with an alligator is basically made up of midori or melon liqueur, sweet and sour mix, raspberry liqueur and Jagermeister. Because of its ingredients, the cocktail is sometimes called Jagermeister raspberry liqueur drink.

Let’s take a look at them one after the other. 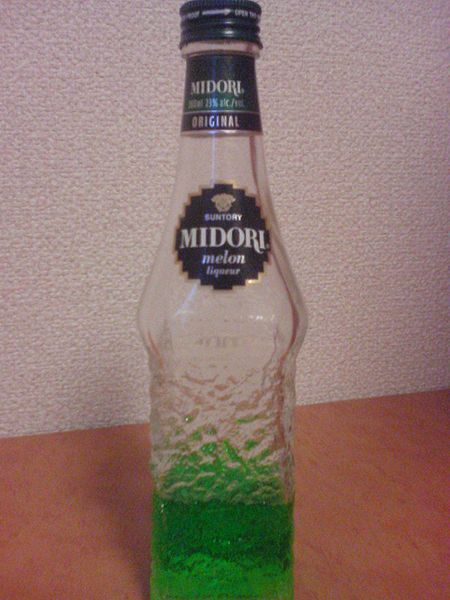 Midori: the word midori means green in Japanese. It refers to a brand of liqueur that is melon based, with a very startlingly green color. You could easily locate it on the bar, in a shot glass and its taste in a cocktail is just as distinct. Midori comes out very well in a cocktail because it has a sweet taste that pairs very well with other flavors.

The taste is very unique because it is made from two types of sweet melon – yubari melon is a cross between two cantaloupes and has a juicy sweetness and orange flesh. Musk melon is also sweet with a green flesh which I suppose inspired the color of the liqueur.

Midori is made by the Japanese whiskey and beer giant, Suntory. It was launched in the U. S. in 1978 and is also manufactured in Mexico and France. It rests at 20-21% alcohol by volume. Midori is a versatile liqueur, useful in a great many cocktail and as such is every bartender’s must-have.

Sweet and sour mix: the sourness of this mix blends very well with the sweetness of the midori.  Sweet and sour mix goes by different names- sour mix, bar mix, lemon sour or lime sour. But one thing is consistent about this mix: it’s a popular drink ingredient that must be present in every bar. It’s very useful in tropical and sour drink recipes, and can be a substitute in a host of other recipes.

Sweet and sour mix is essentially syrup that is flavored with a sour citrus fruit. This could be lime or lemon or even both. Sweet and sour mix can be bought at any liquor store, but you might find it too sweet or too sour for your taste and the store-bought ones are usually packed with artificial flavorings and sweeteners. 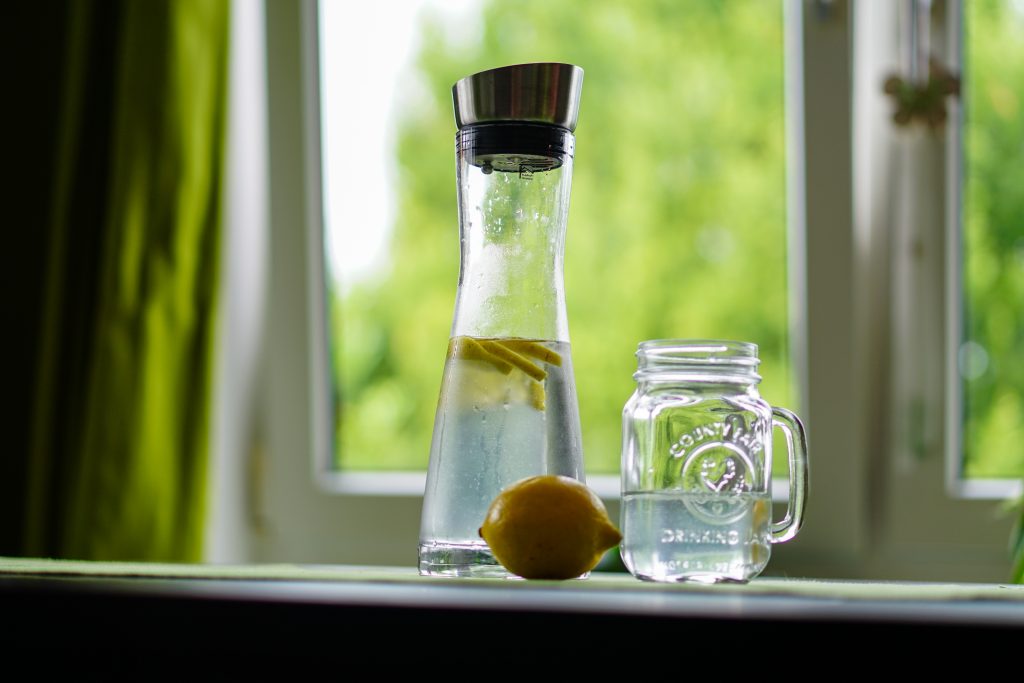 The mix is best used fresh and the best way to get fresh mix is to make it yourself. You can adjust and tweak the recipe until you get a consistency and taste that’s just right for you and it’s not pricy at all. The ingredients are very easy to get and probably already live in your fridge. Here’s how to make: 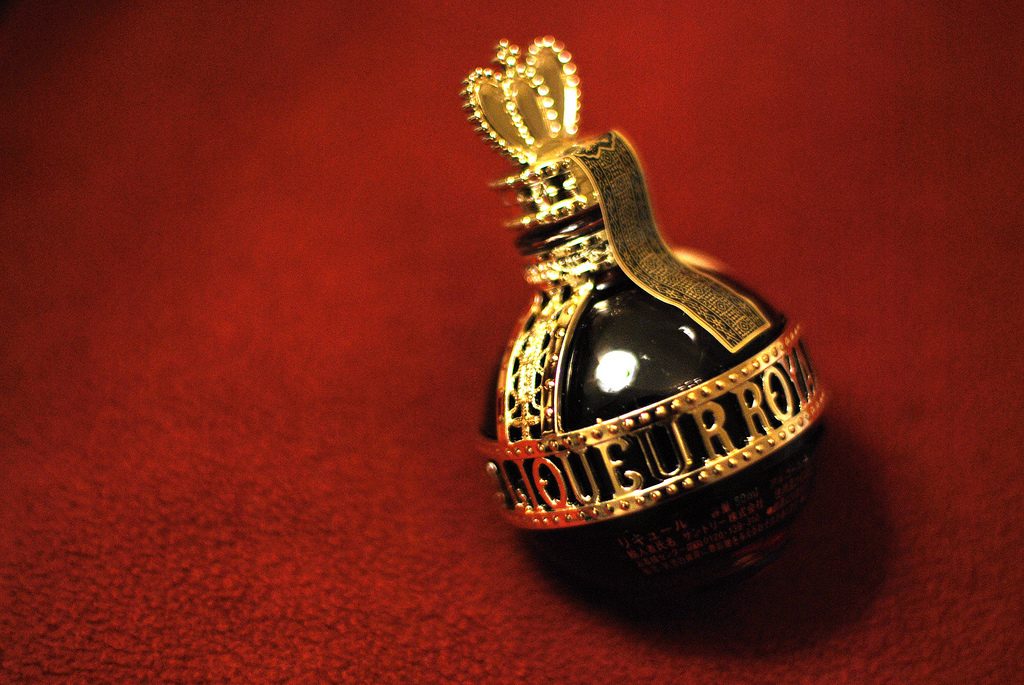 Chambord is an all-natural black and red raspberry liqueur produced in the Loire Valley, in the south of Paris, France. It is made from red and black raspberries, Madagascar vanilla, Moroccan citrus peel, honey and cognac. It has a rich, sweet, fruity taste and a deep purple almost red color. It is an excellent addition to any cocktail and is used in the ultra popular French Martini.

One other feature that makes Chambord a star in modern bars is the bottle. The spherical Chambord bottle is elegance itself and is definitely a must have in any bar!

It rests at 16.5% alcohol by volume and retails at $40 per 750ml. If you can’t get Chambord, you could substitute with any raspberry liqueur you can find like Sour Puss Raspberry Liqueur, Nusbamer Liqueur de framboise or Lejay Lagoute Raspberry. And if you’re got spare time on your hands, you could also make your own raspberry liqueur. Here’s how:

Jagermeister: you probably remember Jager from your wild, college frat partying days. Forget the Jager-bombs; I have here something more grown up and fabulous. Jagermeister is a bitter, herbal liqueur made from a secret blend of 56 different herbs, fruits, roots and spices including cardamom, cinnamon, ginger, licorice, poppy seeds, saffron and citrus peel. 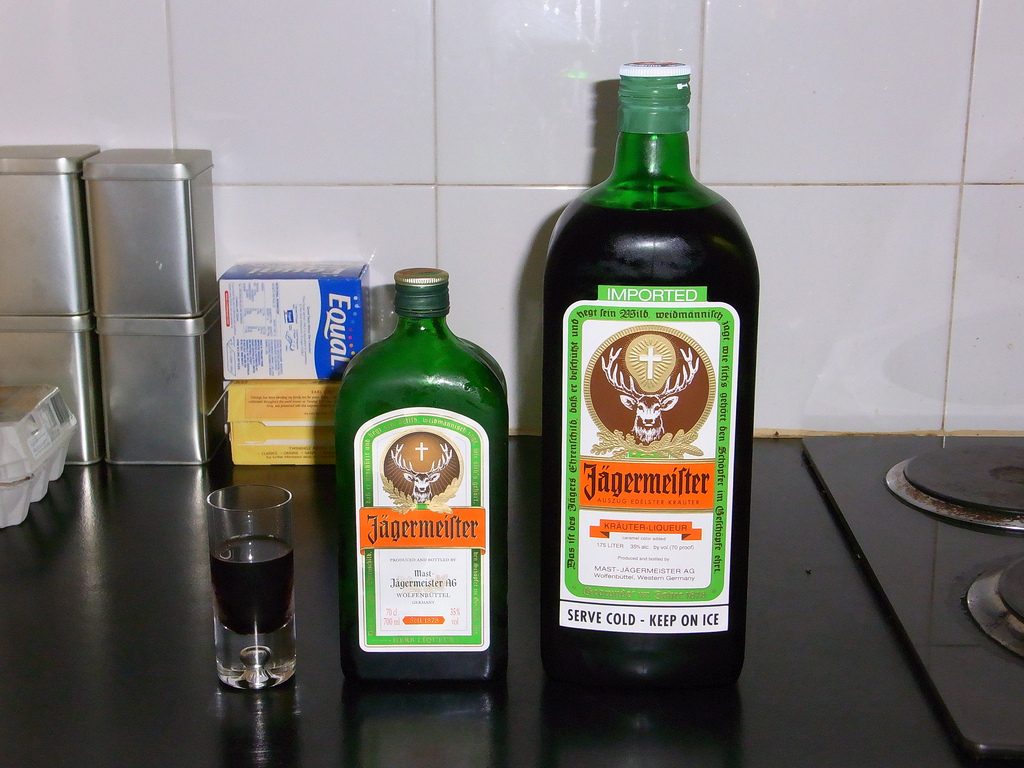 Jager is very popular and is readily available. It also has the ability to get you very drunk, very fast. The name “Jagermeister” is inspired by the German word “master hunter,” and despite the rumors, it does not include deer blood or elk blood or any other game blood.

Jager contains 35% alcohol by volume, and is owned by Mast-Jagermeister SE, a company headquartered in Wolfenbuttel, Germany. Because of its herbal consistency, Jager pairs very well with the sweet and sour mix, the sweet raspberry liqueur and the sweet midori, altogether making sex with an alligator the iconic cocktail that it is.

These ingredients are all great, but they aren’t the only ingredients used to make this cocktail. During one of my wanderings, I came across a recipe that called for coconut rum and pineapple juice, alongside Jagermeister, melon liqueur and raspberry liqueur. You can try out this recipe and decide for yourself which you like best.

Shake the melon liqueur, coconut rum, and pineapple juice in a cocktail shaker with ice. Strain it into a cocktail glass or shot glass. Slowly pour the raspberry liqueur over the back of a spoon down the inside of the glass. When done this way, it will settle at the bottom of the glass creating a nice layer of green and red.

Then slowly pour the Jager over the back of a spoon down the inside of the glass. The Jager should form a layer on top of the glass. Enjoy!

Some of the ingredients used to make sex with an alligator can be substituted, some others cannot. Many cocktail experts are of the opinion that Jagermeister should not be substituted. If it’s not Jager, it can never be Jager, they say. Some others claim that cough syrup and Underberg liqueur can do the job just as well. It won’t taste like Jager, but it’ll be as close as can be.

You could try these substitutes and decide for yourself what works best.

If you’ll be making this sex with an alligator cocktail at home, there are a few common cocktail mistakes you’d best avoid. Because this cocktail contains citrus, you’re supposed to shake it, not stir it. Use the appropriate measuring tools. Quantity and precision is key. You’ll miss the dilution factor if you don’t measure your ingredients and just chug stuff in.

And as much as you can, try to use the original ingredients. This is especially important if you’re a newbie to cocktail making. Seasoned pros know their way around this stuff, but for newbies, just stick to the book to get the best results.

And it’s a wrap on all things alligator! So what did you think? Is this worth a try? I most definitely think it is. It is a little technical but don’t let that deter you. Try out this sex with an alligator cocktail and I assure you, it’ll become your favorite cocktail. Don’t forget to always drink responsibly. 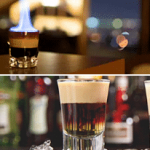 B52 Coffee – A Glass of Layered Goodness 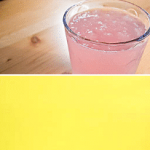