Ask anyone in the wine trade who has spent time in China about the state of play with Chinese wines and you’ll usually get the gruff response of ‘save the glassware and directly pour it down the sink’.  BOOM! Harsh but fair when 90%+ of domestic product is pretty average (real average = gag worthy). 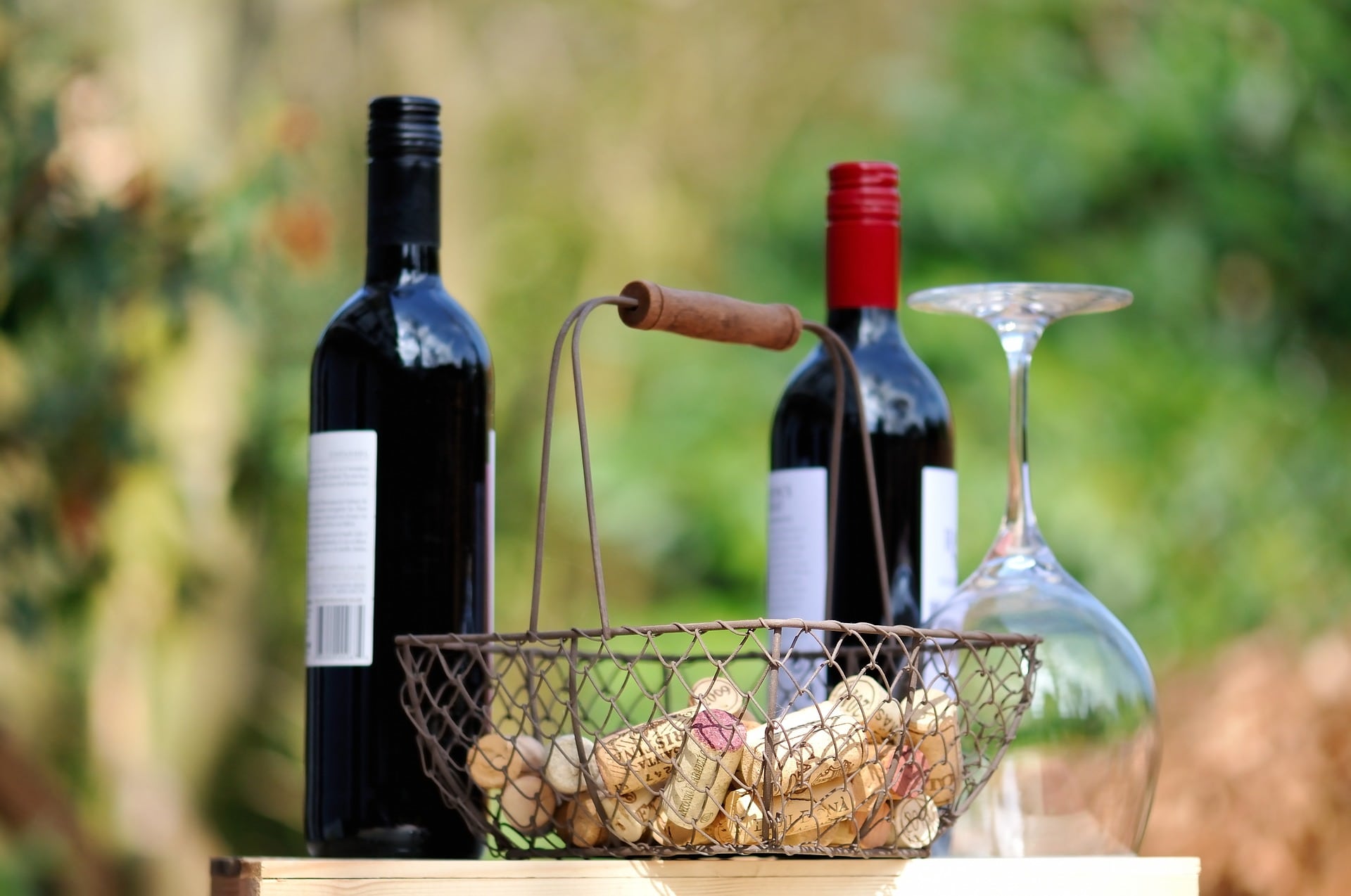 Suffice to say, the quality of domestic Chinese wine, on the whole, has driven the domestic Chinese consumer to look to imported wines to make up for domestic oenological shortcomings. (Couple this with a pretty low brow supply chain and warehousing structure, it’s no wonder that wine is being turned into vinegar at a rate of knots).

That said, the wine world was stunned to see He Lan Qing Xue’s ‘Jiabeilan 2009’ picking up a Gold Medal at the Decanter Wine Awards China in 2011 (Google ‘Jia Bei Lan Decanter’ and see what I mean). Not only a Gold medal but Gold in the class of International Bordeaux blends! GASP!

Chinese wine outgunning the French at their own game! What the! Oh the humanity! Whispers of ‘It cant REALLY be Chinese wine, can it’ where heard as far as the Great Wall from the throng of doubters globally. But before we get carried away with ourselves lets have a look at what this really means for Chinese wine, and what we can expect in the future.

Firstly, good wine in China and production in general has a long long long way to go. This was no fluke mind you, for Silvers Heights Wine have been pumping out some great wines for the last few vintages (albeit a bit spotty along the way). This wine, the Jia Bei Lan 2009 picked up the ‘International Red Bordeaux over 10 Pounds’ award; that is they beat the right bank pants off the French. 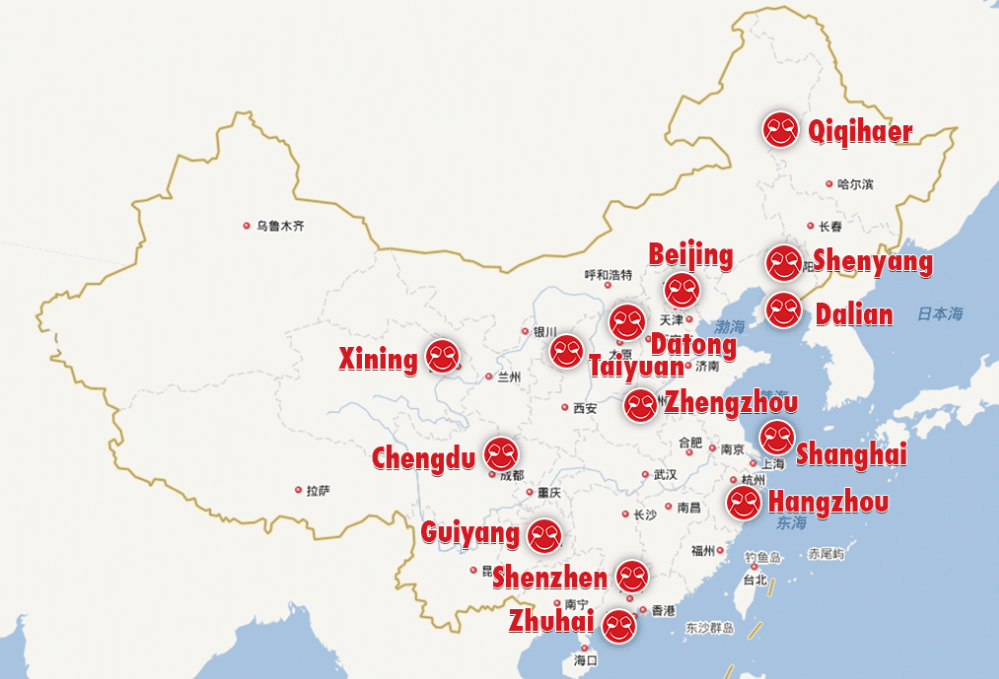 The wine is a standout and will grow for many years to come in my opinion lest the cork doesn’t fail (jinx). Actually the wine is heads and shoulders above everything else in the domestic market apart from some of the wines coming out of Grace Vineyards, but truth be told it’s a knockout. This said, the pessimists amongst us nitpick at Chinese production techniques and the fact they got ‘lucky’ on a ‘once in a century’ vintage.

Maybe…. But I’ve personally tasted the ’05, ’06 and ’09 vintages and must state that they all rate well with rich tannins driven by a ripeness that is impressive considering the fruit is matured at over 1000 metres in altitude. Simply speaking, the wine punches well above its weight of what the public expects from a Chinese domestic wine. Fact! But what does it mean for Chinese winemakers? Not much, quite frankly.

The majority of locally produced wines in circulation in market are less than palatable. If anything, this award shines a light on the team at He Lan Qing Xue and promotes them into ‘pioneer’ status; that is there aren’t too many like these guys running around.

Question is, is it worth it?

I suppose this depends in which side of the divide you find yourself. This Silver Heights wine in China retails for over 800 RMB per bottle. That’s around 100 European clams, stark contrast to the quoted 13 British Pounds RRP that Decanter quotes! Considering that total production is only 12,000 bottles, with half of these snapped up by the local Ningxia government, I would lean towards the notion that the price tag is justifiable if for the novelty factor.

Novelty may seem harsh, but it is curiosity that will drive the sale of this wine, not its name. The equation reads: Chinese Wine + Decanter Gold Medal Winner + Better exponent of the Bordeaux blend than the French = gold!  If you’re a wine explorer and you have a bit of coin – go for it!

After all, they beat the French at their own game, have a gloat and grab one of the 6000 bottles that’s in circulation whilst you have the chance. In fact, grab a 6 bottle case, drink one and pray the cork holds whilst cellaring the remaining 5! 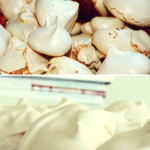 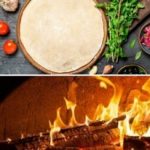 How to season a pizza stone like a pro