Many years ago, this question was asked to me by a casual staff member at a café that we both worked at. I was so shocked by what they had asked that I had no immediate answer.

Was what I was doing not a real job?

Did I not seem professional? Was working in the hospitality industry not perceived as ‘real’ enough?

Well, all these years later, I finally have an answer for that:  I wouldn’t want to be in any other place.

Allow me to introduce myself. My name is Adam, and coffee has been my ‘thing’ for over 20 years.

What started out as daytime job to cover the bills whilst I played music in venues at night time has become more than just a job; it’s my lifestyle, my hobby, my source as a quest for knowledge and my muse. 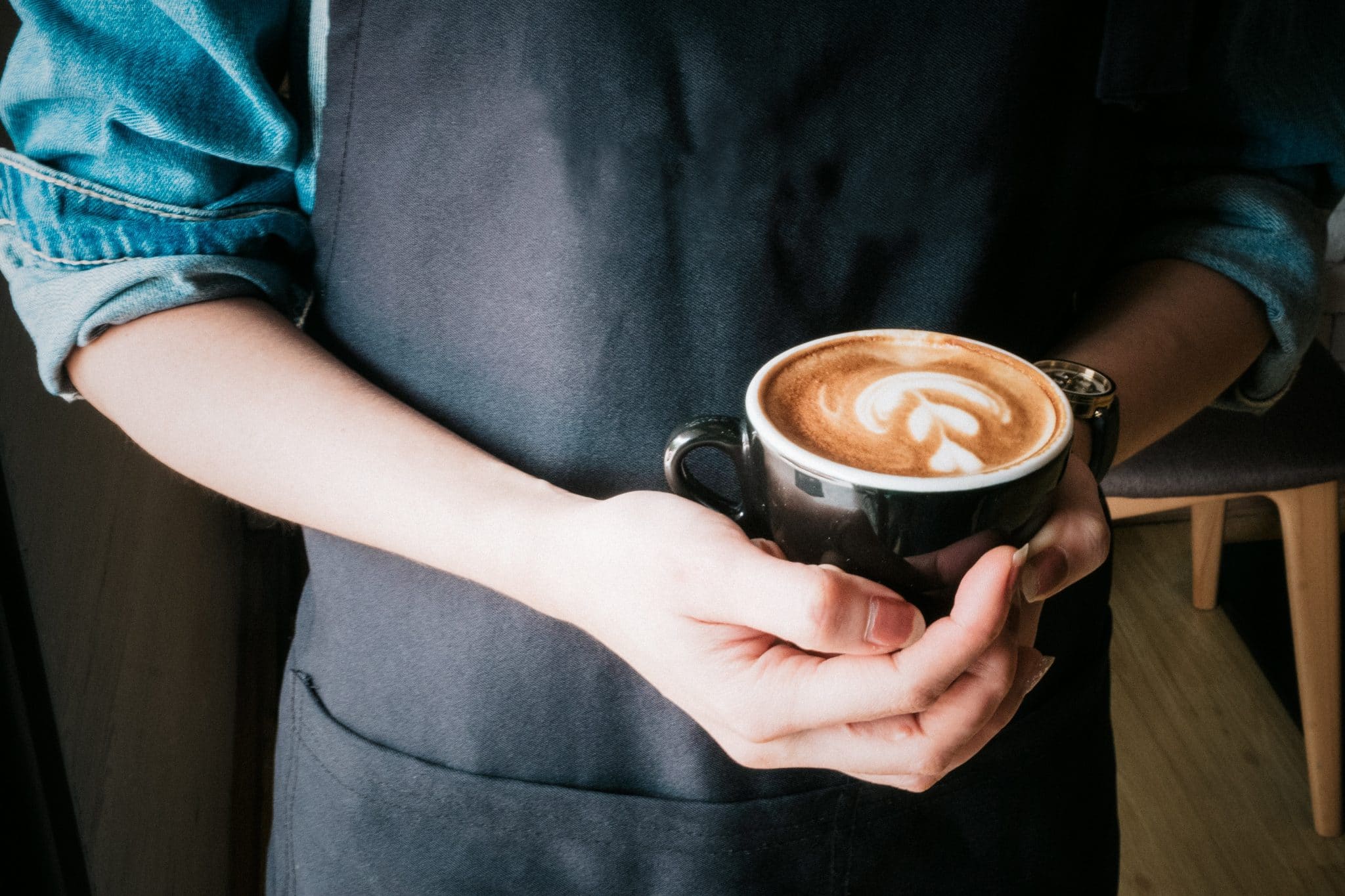 Now before I unleash my weird and wonderful thoughts on coffee as a whole, I think it is best to give you some background on how it all started for me.

That café job I have mentioned lasted for over 10 years. It was a very long, slow learning process in which I learnt how to run a café, manage staff, meet and tend the to the customer’s needs, and watch the coffee world slowly start to morph into what it is today. It amazed me how people had to visit like clockwork every day for their fix. I was serving (or rather destroying) coffee for a long time uneducated and pretty much unsupervised.   Any form of training in those days was pretty much non-existent. So apart from the occasional new staff member who had new tricks that I had never seen before, you could say that I was self-taught. The only thing that I had as a reference was “how does it taste?”  People after all those years still kept coming back to be served by me, so surely I was doing something right?

It got to the point where I wanted to know more, and the time had come to search a new job. Through a chance meeting I met the manager of a coffee only/retail/roaster that was looking for a barista. And I took the chance. 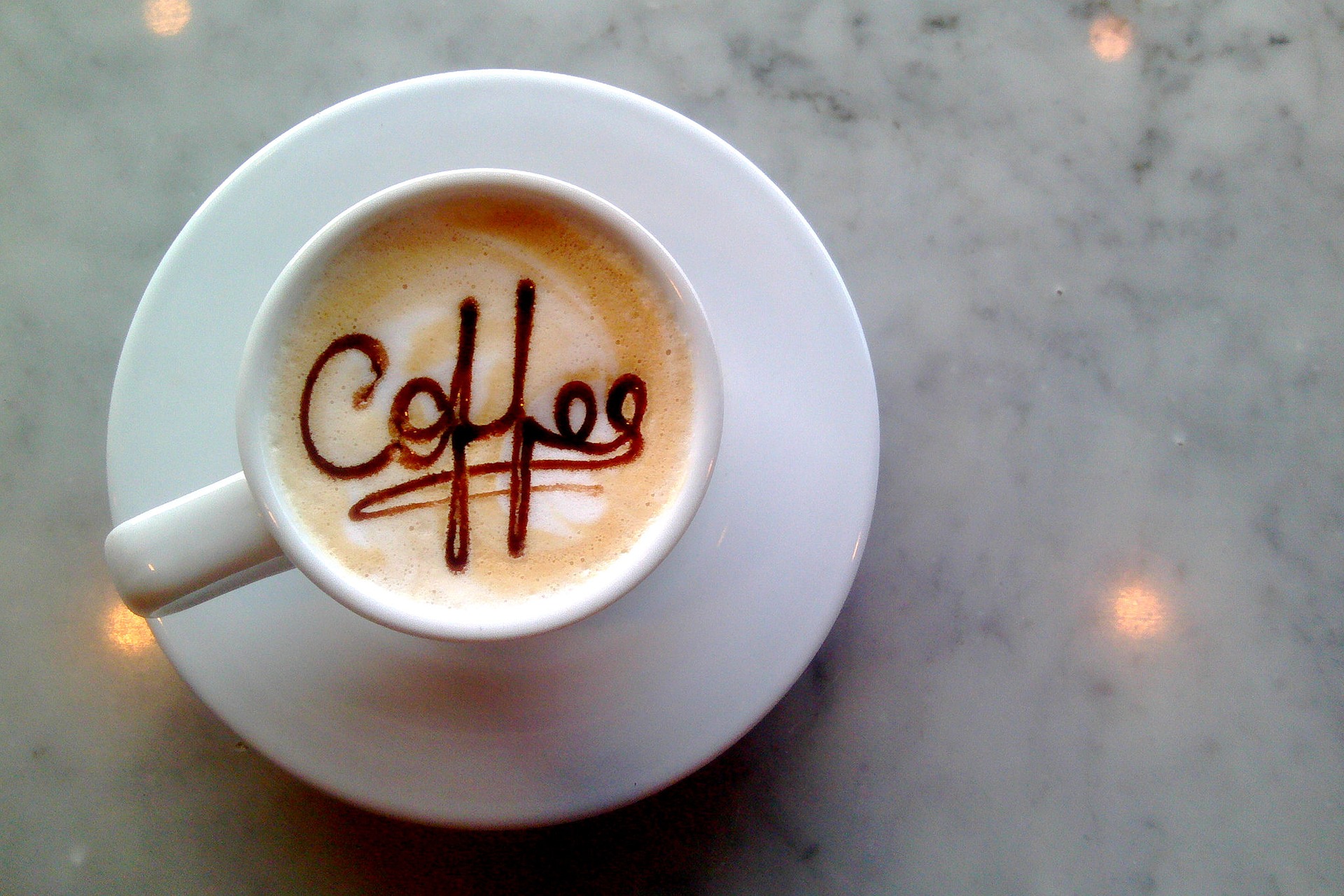 This was by far the busiest shop I had ever seen (still to this day) and I learnt more in a month than I had in 10 years at my old job. Roasting, tasting and as an average no less than 5 coffee blends and 5 single origin offerings at all times. I could talk coffee till my heart was content, and I sure learnt some chops as a barista dealing with the 15-20kgs we put through the machine on a daily basis. I will always be grateful for what I learned at this job. Though again, the thirst for knowledge started to creep in, and after pushing my co-workers to start preparing quality over quantity, I received a warning from the boss. “95% of our customers don’t care about how it tastes. They just want good, fast service, and ‘our way’ is not what you are doing.”

I agreed, and promptly handed in my resignation.

I took a head barista position at a newly opened coffee house where they were lucky to be preparing 2kgs a day. Talk about the other end of the spectrum. The machine was hand built, the coffee was of high quality and here I could take all the time I wanted and needed to make sure that cup of coffee sang to the customer.

I had entered the world of specialty coffee.

I could bring all of my knowledge of the high volume, ‘customer first’ based service and apply it to include coffee preparation that I was proud of.  I started buying my own equipment and became what some may call a coffee ponce. I started using language that wine tasters use, and was not vilified for describing coffee as some romantic flame that drove my desires into ecstasy. My working peers all frequented the shop, we shared techniques, secrets and I really felt part of a scene that was changing almost as quickly as the cups were being washed. We turned 2 kgs into 7kgs+ in less than 6 months, and I was a happy man, slowly building a reputation for being ‘that guy who served a really good cup of coffee’, but more so, someone who cared. 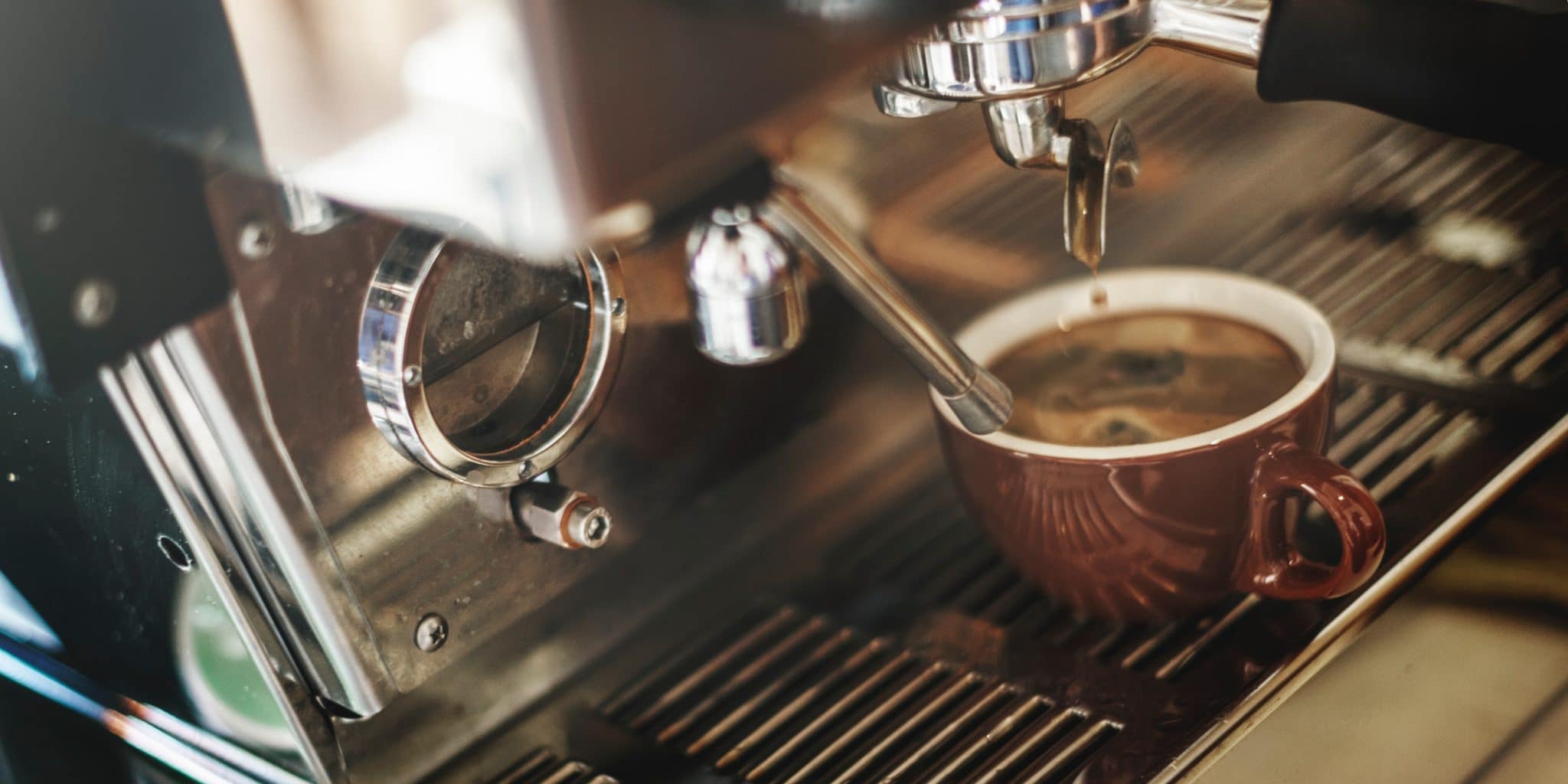 I might add that it was at this point, after so many years of making coffee, that I actually started calling myself a Barista, (a term that I never had the guts to call myself, which I will explain and save for a later piece).

An opportunity then came up to open a shop in Brisbane with a roaster/coffee broker, and my gorgeous partner. We packed up, moved, and Uncle Joe’s Coffee House was born.

This was a short term project for us (we have since moved on), but was an amazing experience that allowed us to serve, prepare and make coffee a completely different experience for people, taking it to an even higher level than before. We achieved in less than 6 months a reputation for the highest standards, and a profile (due to online bloggers, coffee heads, and also the industry) that most businesses don’t achieve in their entire lifespan. As heartbreaking as it was to leave the company, it completely validated what I knew all along.

People really do care about what’s in the cup. And they’ll travel wherever, and pay almost whatever to experience something really special.

In this time I also made the decision to start competing. Last November I participated in the Queensland Detpak/AASCA Barista Championships and placed 3rd. It allowed me to enter the National competition, and in my first attempt at competing I was performing alongside and against the best in the country. Although I had a horror trip away (ok, maybe it wasn’t that bad but it should also be noted I am extremely hard on myself) I gained a massive amount of encouragement, experience and motivation to next time do even better. I will not be stopped.

Thanks to the power of the cyberwebs, I am now talking regularly to some of the biggest hitters in the coffee world: world class baristi, the world’s highest quality farmers, and am also drinking regularly the best beans this planet has to offer.  I should also add that if you look there also is a massive amount of reference material online on how easy it is to achieve your own brews at home, mostly which don’t cost am amazing amount of money.

Of course though, there are two sides to every story. 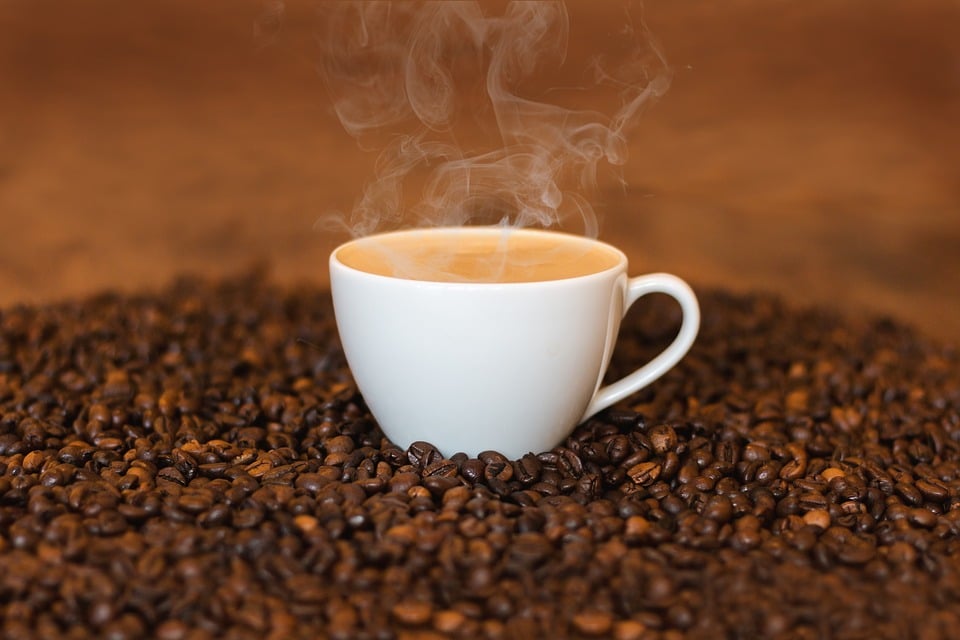 Coming this far does have its downsides. I can no longer just go somewhere and have a cup of coffee. I need to know who’s going to be making it (if it’s not me or someone I know), how they’re making it, where the beans came from, where the milk is from, what machinery are they brewing on, etc, etc…  Aaarrgghh!

It makes having a social meeting very hard, and rest assured I don’t blame anybody but myself.

A friend said to me recently “it’s just a cup of coffee, right?”

Wrong. How does one go back after coming so far? With great difficulty it seems.

The unfortunate thing is that what I expect of myself is not what others expect from themselves, or the industry they are in. The term ‘Barista’ may just be one of the most overused and underestimated job titles’ out there, and I still have trouble calling myself one. Every second of every day I am learning new things, and constantly changing my work flow to accommodate the changes and progress in this industry.

I can cut up a piece of meat, but wouldn’t dare care myself a butcher.

So there you have it:  a small insight into my life with coffee. In the upcoming pieces I’ll be writing, I hope to share and encourage a love for coffee that’ll hopefully make you think twice about the next time you stop for your daily ritual.

COMING UP: The Barista. 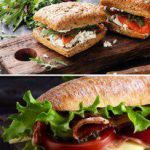 How to Make a Delightful, Tasty Bowl of Snapper Soup