Like every drink, Sprite and vodka does not work for all people, but for some, it is the perfect cocktail. If you would like to chill in the sitting room and watch a movie with a drink, you can be sure that vodka and Sprite is the drink for you.

If you want something with more taste, you can try the flavored variation of this mix. But whatever you do, be certain that you enjoy it. It is simple yet above the ordinary, and when mixed in the right ratio, you won’t notice the change in taste to your Sprite. You will only notice the vodka in the bite the drink is certain to give.

The truth is, if you are one of those people who loves ordinary Sprite, you will love this cocktail. It is one of the best cocktails out there due to its simplicity and taste. The vodka changes nothing about the Sprite. Not the flavor, nor the look. 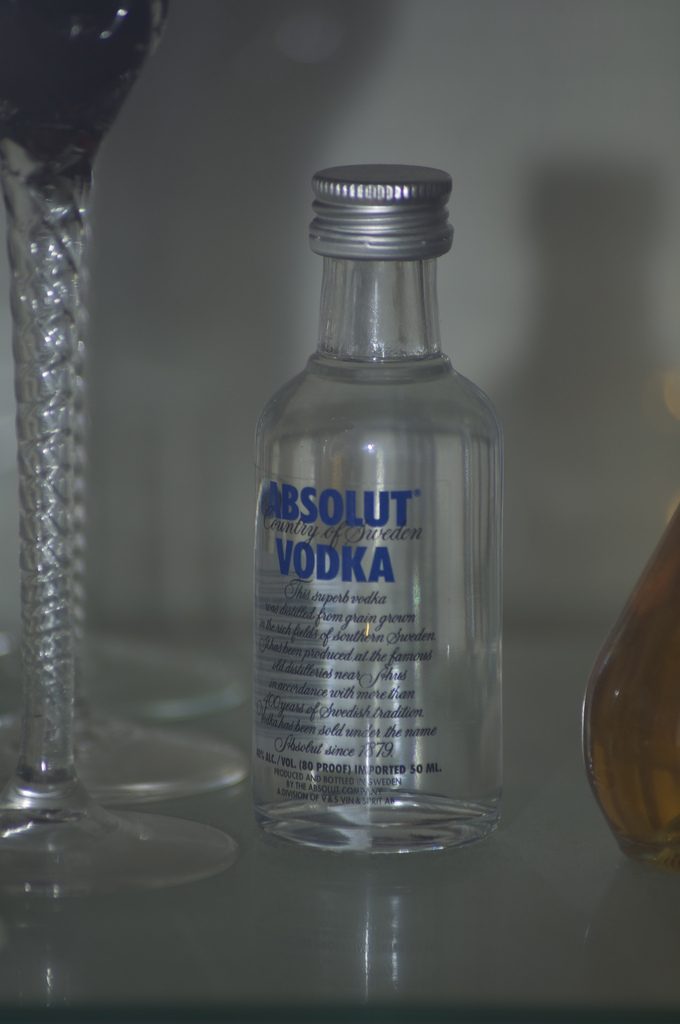 Making a simple vodka and Sprite drink is easy. You don’t need extra ingredients or an elaborate recipe. All you need as part of your vodka and sprite ingredients list is:

Mix everything together in your glass and stick the wedge onto the rim. Now drink!

The best part of this is that you can pour according to how much you think is good. You should know that pouring these liquids in an equal ratio will give you a perfectly sweet blend, but ultimately, it is all up to you.

You make it the way you will enjoy it.

If you want the vodka more pronounced, you can up the amount of vodka, and you will get exactly that. If you want just the tint and bite of the vodka, you will have to do it the other way around, which is upping the amount of Sprite with just enough vodka to show its presence in your drink.

Another way to enjoy this is to serve it cold. An Absolut vodka mix with Sprite and a couple of ice cubes makes the kind of drink of which it’s easy to lose count how many glasses you have gulped until you start feeling the buzz that is sure to come.

When mixed properly, it can take a while before you realize you’ve had too much. So, knowing how much you can handle is good. Being one of the easiest and most affordable cocktails, it is not hard to imagine how popular this drink has become. For now, these vodka and Sprite recipes below should get you started. 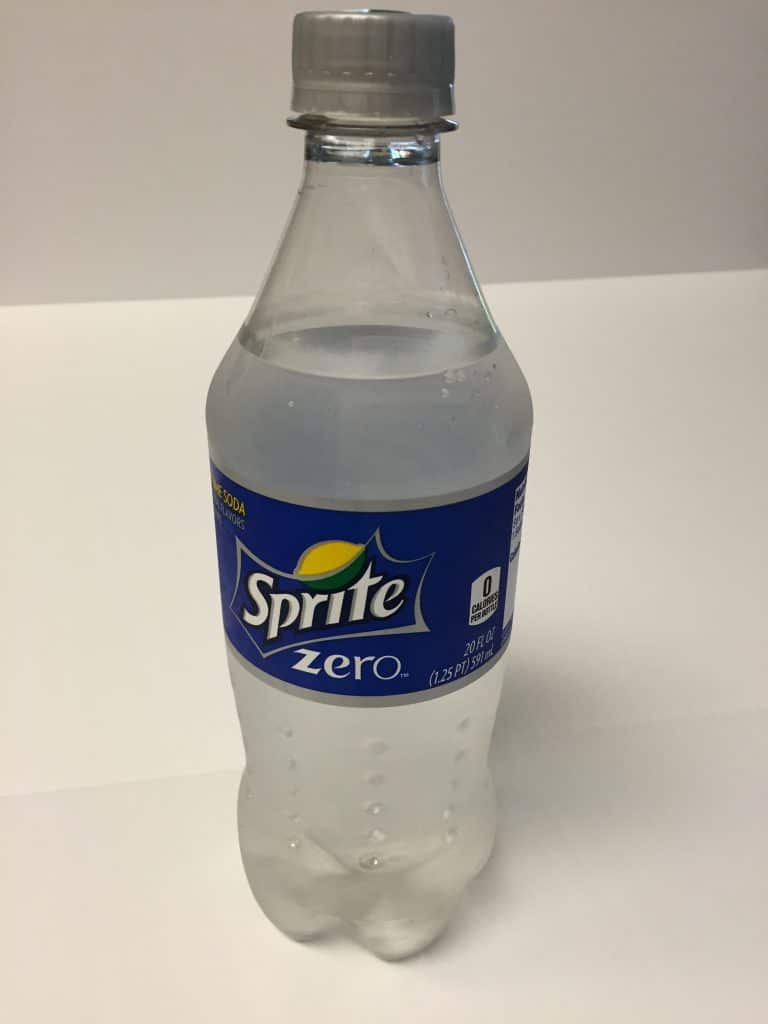 This is for those who would like to enjoy the vodka and Sprite cocktail but are scared of the whopping 34 grams of carbohydrates present in the normal one. With this drink, you have to be careful about what you use. The wrong kind of drink recipe can cause complications that are far more expensive than a glass of the drink that you had intended to enjoy.

Making the low-carb vodka mixed with Sprite drink is really easy and just as affordable as making the regular one. In this case, all you have to do is use Sprite-Zero instead of the normal Sprite of a normal vodka and Sprite drink. And the process of making it is just as easy and the same as usual.

Pour each drink in a glass, adjusting the ratios to your preferred taste, then put some ice cubes in, kick back, and drink. The quantity of each drink depends on what you want, but a 3:1 ratio will work just fine (3 parts sprite to 1 part vodka).

Skyy Vodka is one of the premium vodkas available in the United States. It is said to have been through quadruple distillation and three processes of filtration, made from the finest of grains. These details make it one of the best, and the fact that it is one of the most requested drinks in bars makes it a popular blue-figure.

Although it feels good when taken by itself, it gets an even better feeling in the mouth when mixed with Sprite. The taste of Skyy vodka with Sprite is exceptional and the quality is different—some might even say enhanced.

This is another variation of the Vodka and Sprite cocktail. Smirnoff, depending on the flavor, can be a good mix for Sprite, too. It is mostly used for small gatherings, but it is also suitable for whatever you would like to use it for. This also depends on the preferences of the people that are going to be there. 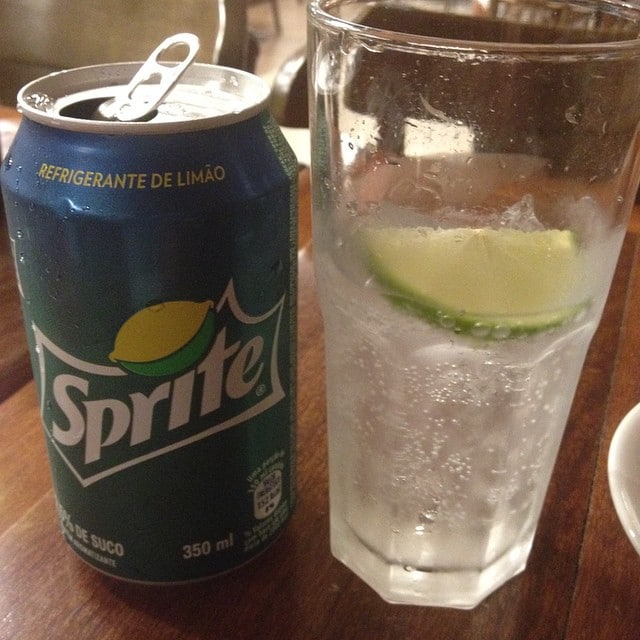 For the Smirnoff and Sprite cocktail recipe, you will need just a bottle of Smirnoff and a bottle of Sprite, as well as the optional ingredient of ginger, along with cubes of ice. All you have to do after getting the ingredients is to mix them in a glass and drop in some ice cubes. What you will get is a cold, delicious drink for you to enjoy.

Whatever vodka drink you are mixing with Sprite, the important thing to work with is accuracy. That is, the accurate amount of each drink will give you just the result you want, and that is how you get the perfection you need. Making a flavored vodka and Sprite drink can be tricky though, and this calls for other ingredients and sometimes other alternatives to Sprite.

Then there is the cranberry vodka mix with Sprite. This would need a couple more ingredients than the raspberry-flavored drink if you wanted your drink to come out tasting good. 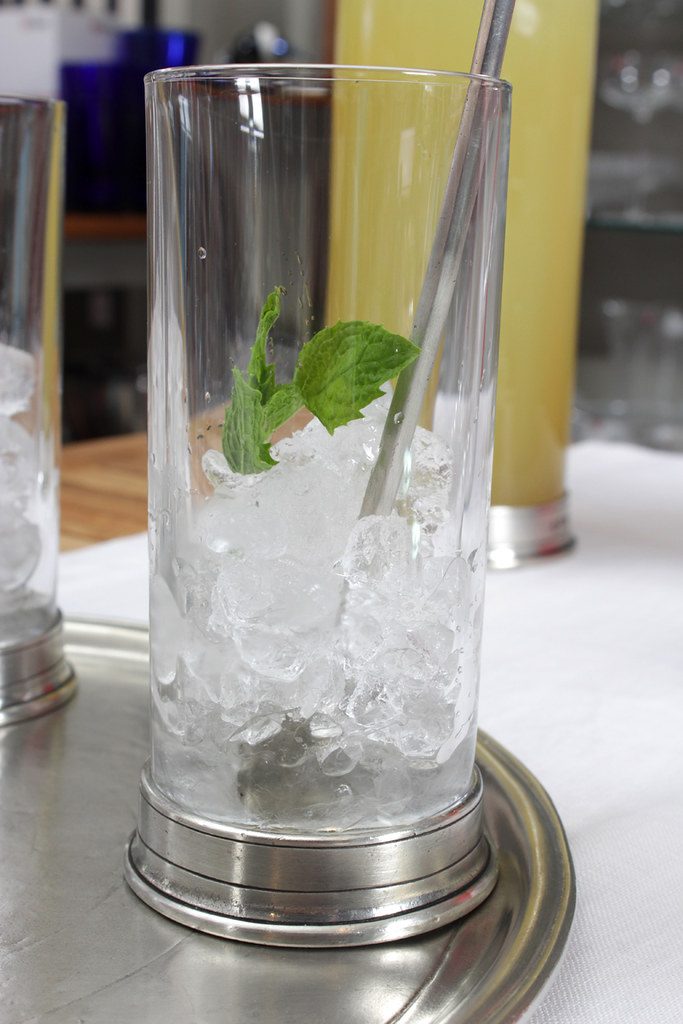 To make this, you should get a tall glass (or any glass you prefer) and put ice cubes in it, then pour the syrup in the cup, followed by the vodka, squeezing your lime in. After all that, you top it off with the sprite. To get a good flavor, make sure you stir properly and taste as you do so to know when it is a good mix.

Sometimes, it can be confusing to distinguish Smirnoff vodka from Smirnoff Ice. Most people don’t know that there is a difference, beyond one having flavors and the other not. There is, in fact, a significant difference in both. Where Smirnoff vodka is a distilled alcohol with about forty percent alcohol content, Smirnoff ice is what some would call “a beverage with alcohol content.”

It is a sweetened, fruit-flavored drink with about five percent or less alcohol content. Smirnoff ice is made from fermented, malted barley— so it’s more like a beer—while Smirnoff vodka is a type of hard alcohol or spirit.

Other Cocktails with Sprite

There are so many cocktails that are made with Sprite all over the world. Maybe this is because Sprite is one of the best ways to get rid of hangovers, or maybe it is just its taste that has everybody loving it. And all of these mixtures are rich and exciting.

Absolut Symphony is a madly artistic drink that is made to look and taste exotic. It is made with Absolut Citron, Strawberry Liqueur, Lemon juice, Grenadine, and Sprite. And it is very easy to make. All you have to do is put the Absolute citron, Lemon Juice, Strawberry Liqueur, and Grenadine in a shaker and shake to mix. Pour that in a glass and add Sprite to the mix. Put some ice cubes in there and you are ready to go!

Amanaconda is an easy-to-make vodka and Sprite drink that uses just four ingredients to make something magical. All you need for the recipe is Absolut Mandarin Vodka, Absolut Citron Vodka, Tonic Water, and Sprite. To make this, you will fill a glass with ice and then put in a bit of vodka and tonic water, with a splash of Sprite to taste.  If you are feeling like it, you could also garnish this drink with an orange slice. 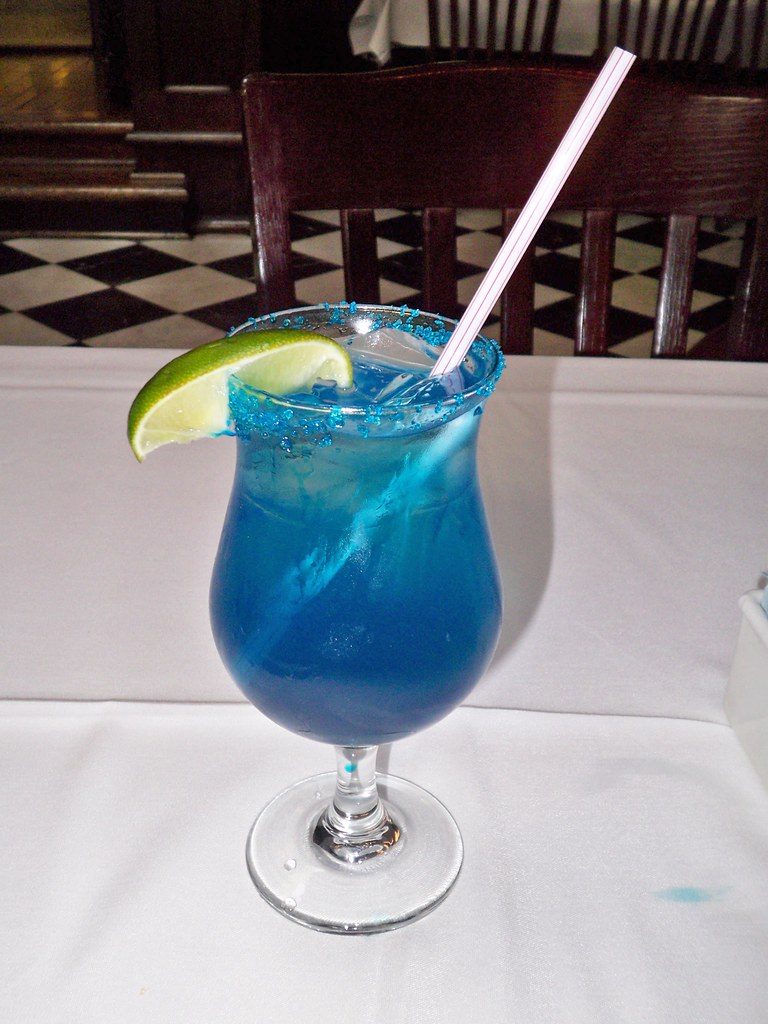 Blue Lagoon is a beautiful drink that promises nothing less than magic. As the name says, it is a blue drink made with Blue Curacao, lime juice, vodka, and Sprite. For this one, you’ll pour your Blue Curacao in a glass of ice, then add a bit of vodka and lime juice, filling the rest with Sprite. If you are interested in garnishing, a twist of lime is a great choice.

Cherry Kick is a four-ingredients recipe drink. Not much is in, it but it tastes absolutely incredible. To make this, you will need the Jack Daniel’s whiskey. Any whiskey will do, but Jack Daniel’s whiskey is a preferred choice. You’ll also need Seagram’ 7 crown and Grenadine, and of course, Sprite!  To make this is pretty simple, like most cocktails. Mix everything in the shaker and shake well before straining into a glass.

Spike: The Spike cocktail comes many variations which differ from person to person and region to region. For this recipe, all you will need is Vodka (Skyy unflavored vodka if you are gunning for quality), Peach Schnapps, Passoa passion fruit, Safari, Sprite, cranberry juice, and pineapple juice.

Seeing as there are so many flavors present in one drink, you’d expect it to be chaos in a glass. To make this, you just have to blend everything with ice and an equal quantity of the pineapple and cranberry juices, and pouring the result into a sugar-rimmed glass. If you like, you can garnish it with a slice of orange or a slice of lemon.

These are just some of the many cocktails that are out there, and the list keeps growing. Although most of the ones on this list have vodka in them, there are others with tequila, rum, beer, and more. Even as we speak, more are being made and experimented with.

The world of cocktails and drink-mixing is a never-ending space. People keep getting ideas for new alcoholic drinks with Sprite.

And while people keep getting these ideas, they are also out there experimenting with them. There are varieties of drinks out there just waiting to be explored—a whole host of Sprite mixtures. Drinks are one of the ways you make (and lose) memories. They are always enough to leave a mark upon a place, a set of people, or even just a moment. Cheers to a glass of cold vodka and Sprite! 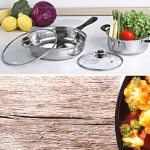 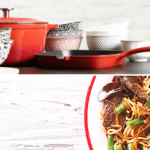