My only experience with Chinese cuisine is that of the “Westernized” Chinese take-out variety, so my noodle knowledge is severely lacking. Imagine my surprise when, on a business trip to Beijing, I learned that Chinese noodles actually come in a variety of shapes and sizes, all of them different from each other based on the ingredients used in making them and the kind of recipes that they are often incorporated into.

Chow mein and chow fun (or chow foon) are two of the most popular Chinese noodle dishes in the world. However, not a lot of people know how these two noodle styles differ from each other (probably due to the similar names) and what kind of noodles they’re supposed to be. 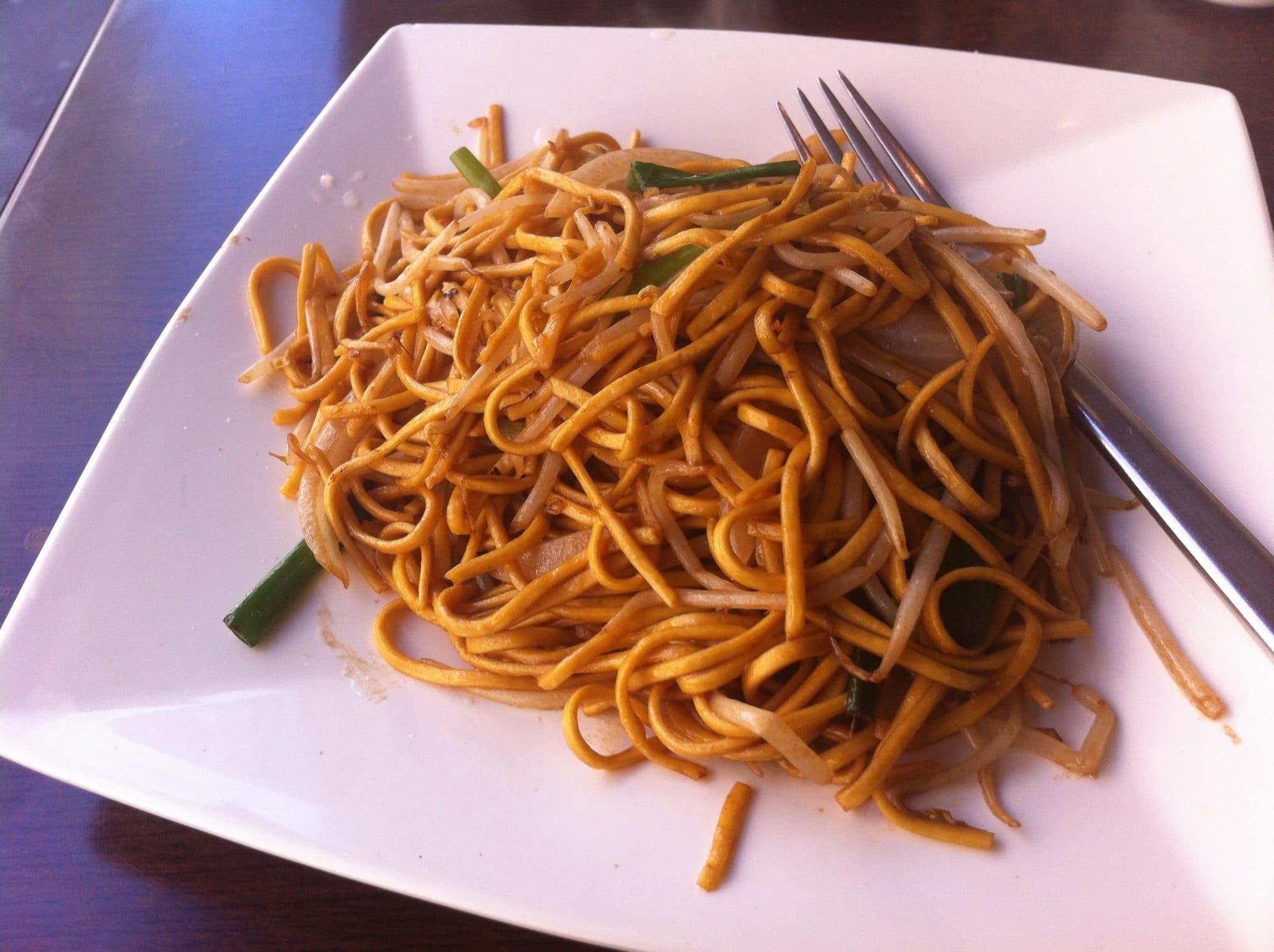 But the differences does not lie in the shape of the noodles as well as the ingredient from which they are primarily made from. Here are other fun facts about these two yummy noodle dishes.

What is Chow Mein

Some people mistakenly believe that chow mein originated from America- in pretty much the same way that the California Roll is not from Japanese cuisine, but American (since it was invented in the US). But chow mein is authentically Chinese. The name itself is derived from the Taishanese word “chau meing.” The dish was invented by people in a city called Taisha which is located near the Pearl River delta.

Chow mein is made out of egg, wheat flour, and water. Among all Chinese noodles, this is the one that has been able to permeate the global food market on a wide scale. It’s the kind of noodles that most people are familiar with. They are shaped pretty similar to spaghetti, but are thinner and sometimes, longer.

What is Chow Fun? 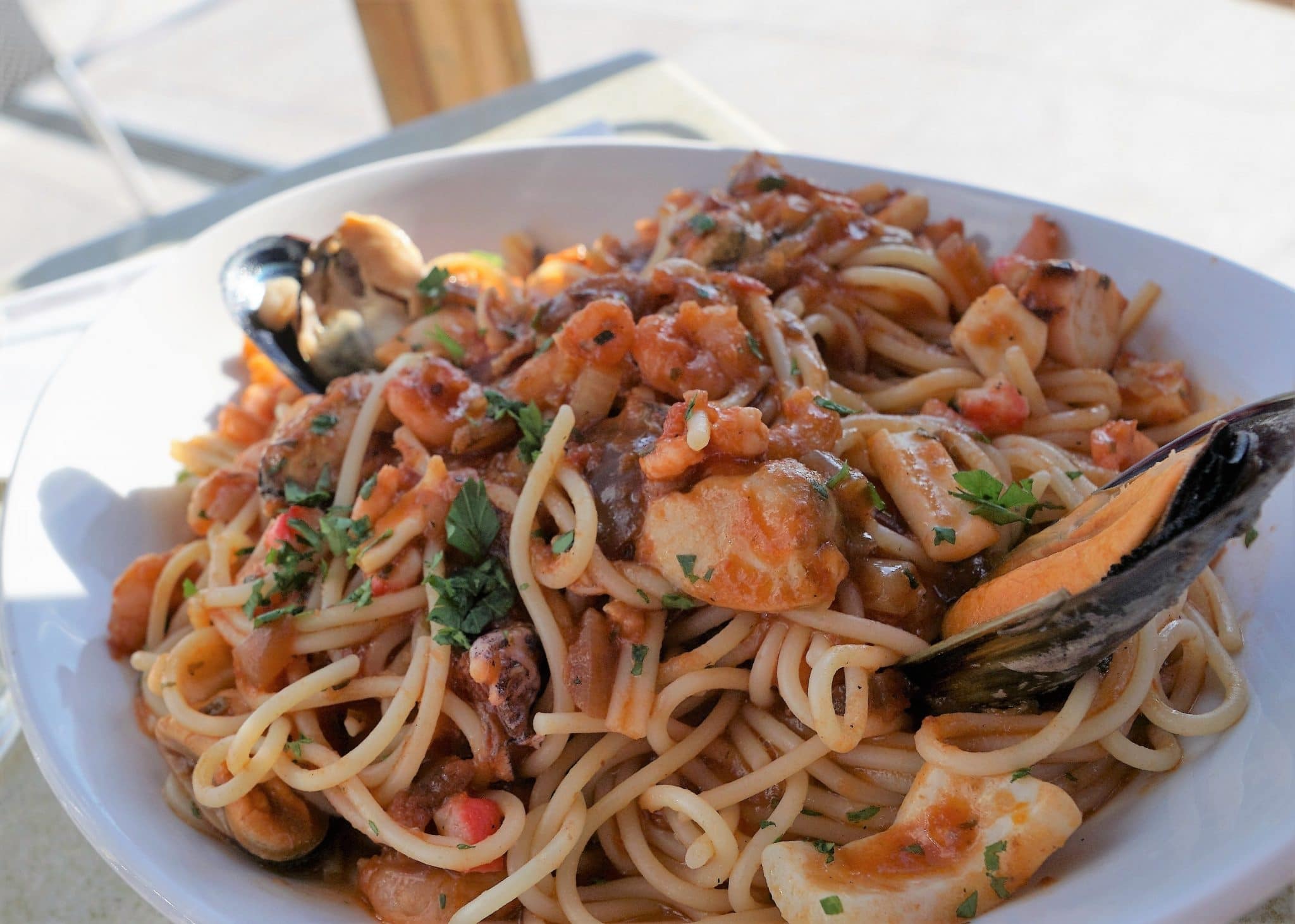 Chow fun originated from a subdistrict of Guangzhou called Shahe (the noodles is also alternatively called as Shahe Fun). While chow mein is popular in northern China, chow fun is more dominant in the south. This kind of noodles has also spread to south east Asia, and has been incorporated into the cuisine of countries like the Philippines, Vietnam, Thailand, and Indonsia.

As previously mentioned, chow fun is made out of rice flour. The noodles’ shape is flat and broad. When buying chow fun in the market, you can choose between two varieties: fresh or dried. You can use fresh chow fun noodles immediately, but dried chow fun needs to be soaked first before you can stir fry it.

What is Chow Mein Fun?

This is something that you would normally see in the menus of Westernized Chinese restaurants, and it’s actually kind of a misnomer. What they’re usually serving is a lo mein, which uses the same kind of noodles as chow mein, albeit boiled rather than stir fried.

*Noodles (mein or fun, depends on  your preference)

*A dash of sesame oil 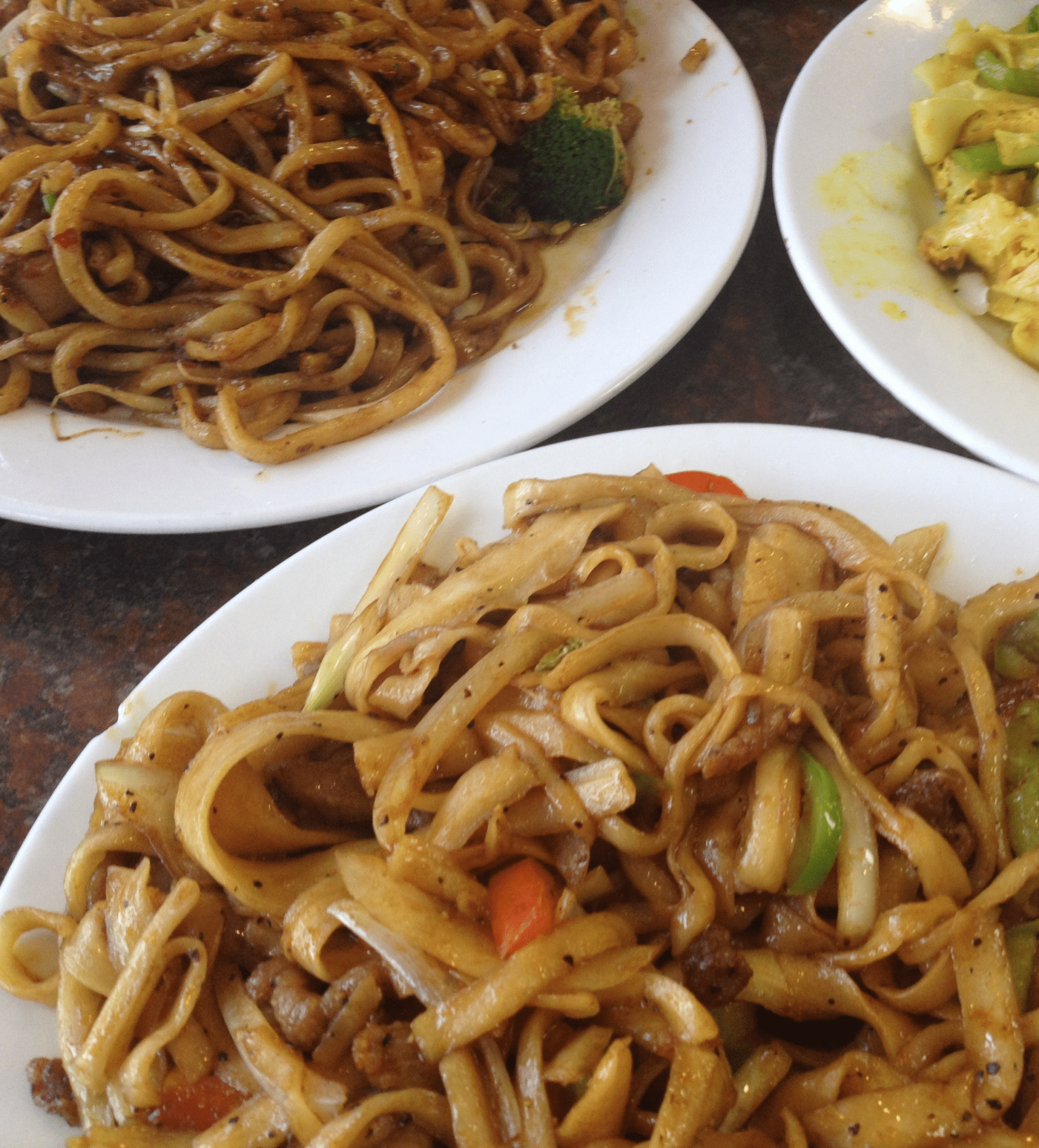 *Light and dark soy sauce, diluted with a bit of water