There used to be a time when I used to eat rotisserie chicken for dinner on a daily basis. It wasn’t entirely my fault why I ended up that way- I was too busy working overtime and was just too tired to prepare anything for dinner at the end of the day. The rotisserie chicken stall was just a few paces away from my office, and their chicken offerings were pretty cheap. I just chopped the chicken up and eat it with rice, in sandwiches, or add it to my salads.

Worst of all, I thought I was eating healthy. Rotisserie chicken is grilled, right? It probably has less calories, sodium, and harmful cholesterol than, say, any chicken dish from popular fastfood chains.

But I was thoroughly wrong. A nutritionist friend warned me that the chicken served in rotisserie shops are loaded with sodium (i.e they have too much salt) and that eating them on a daily basis is bad for my overall health. Suffice to say, I was devastated- I do like eating chicken.

Thankfully, I’ve managed to collect some wonderful low sodium chicken recipes that are as tasty as they are healthy . My personal favorite no salt chicken recipe is the Lemon Garlic Chicken, but the others are as delicious too! 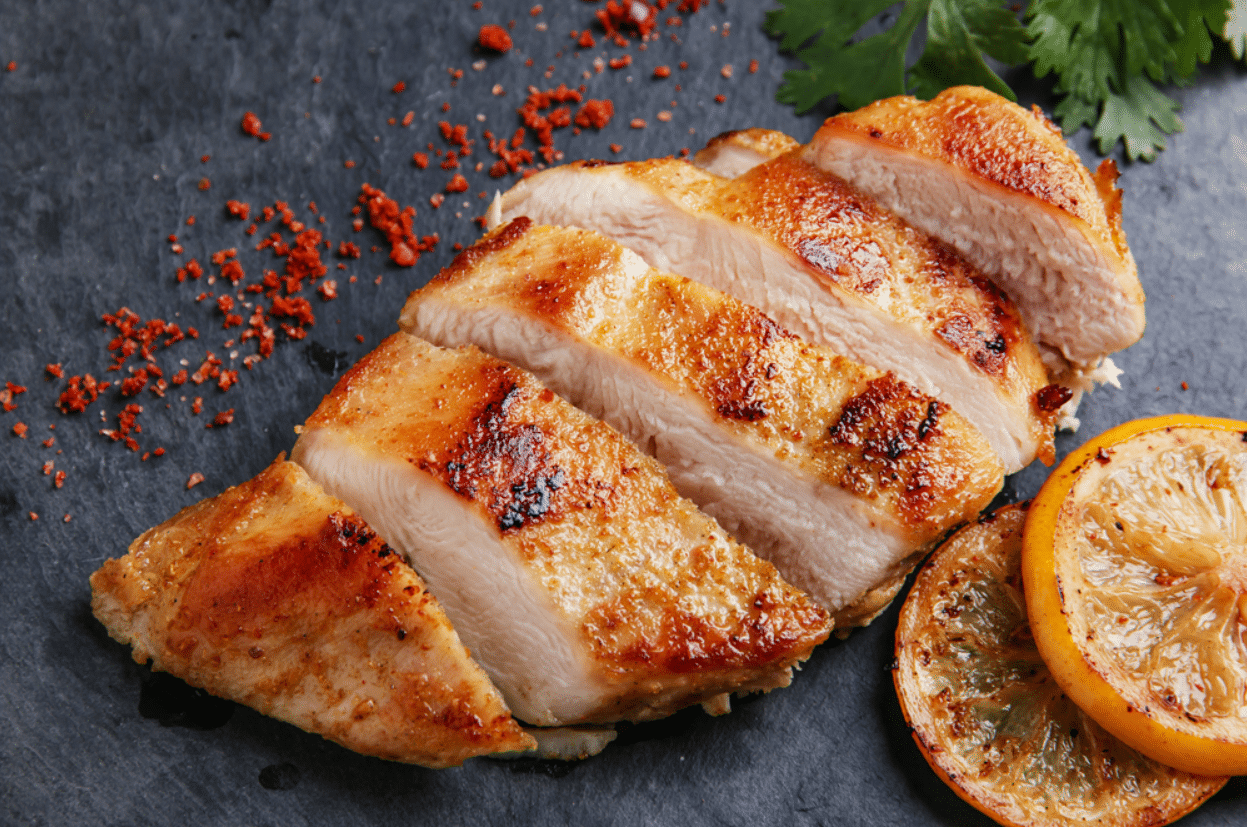 1. Sprinkle the oregano and black pepper over the chicken breast pieces. Rub the seasonings in and make sure they are evenly distributed.

2. Heat a large non-stick skillet on medium heat. Add the oil, and brown the breast pieces on both sides (about three to four minutes per side). Once browned, remove them from the skillet.

3. In the same skillet, add in some water, garlic, lemon juice, and the chicken broth powder, then bring everything to a boil.

4. Place the chicken pieces inside the slow cooker and pour the broth over them. Cover with the lid and cook on Low for six hours or on High for three hours.

5. Once cooked, sprinkle the parsley on top of the chicken pieces. You can serve this dish with rice or pasta. 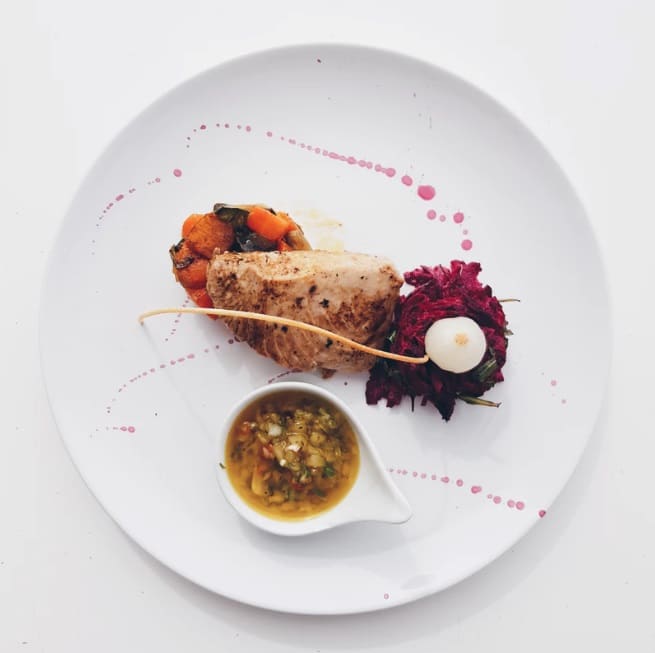 1. Preheat the oven to 375 degrees Fahrenheit.

2. In a medium-sized bowl, mix all of the ingredients together save for the chicken breasts and the buttermilk.

3. Dip the chicken breasts one at a time in the buttermilk and coat with the cornflakes flour mix. Press the coating into the chicken gently to ensure that it adheres to the chicken and shake off any excess.

5. Before putting the pan into the oven, lightly spray the chicken with cooking spray first. Then bake for about 30 to 35 minutes or until the chicken breast pieces are no longer pink in the center.

2. Combine all the ingredients except for the chicken breasts in a medium-sized bowl.

3. Place the chicken breasts in a baking dish (they should be in a single layer and not stacked up on one another). Then pour the rice-broth mixture over them.

4. Cover the baking dish with foil and bake for around 34 to 40 minutes or until the chicken breast pieces are no longer pink, and the rice is fluffy.