A good brisket always has that smoked aroma that permeates deep inside the meat. Every bite is infused with flavor, and the meat is so soft and tender, with a very pleasing texture that makes you want to eat more and more.

But it’s also important to note that brisket is a very tough cut of meat. After all, it’s from the pectorals of a cow- which are the main muscles that a cow uses to support its body. This makes brisket very hard to grill or smoke properly if you don’t know what you’re doing. You need to marinate and cook it as slowly as possible to break down the collagen in the meat, while ensuring that the meat doesn’t dry out from the long cooking times.

Getting that distinctive smoky brisket flavor isn’t as simple as chucking any kind of wood that you can get your hands on into the fire. The type of wood that you use in smoking can drastically affect the flavor of your brisket, so it’s best to choose wisely. 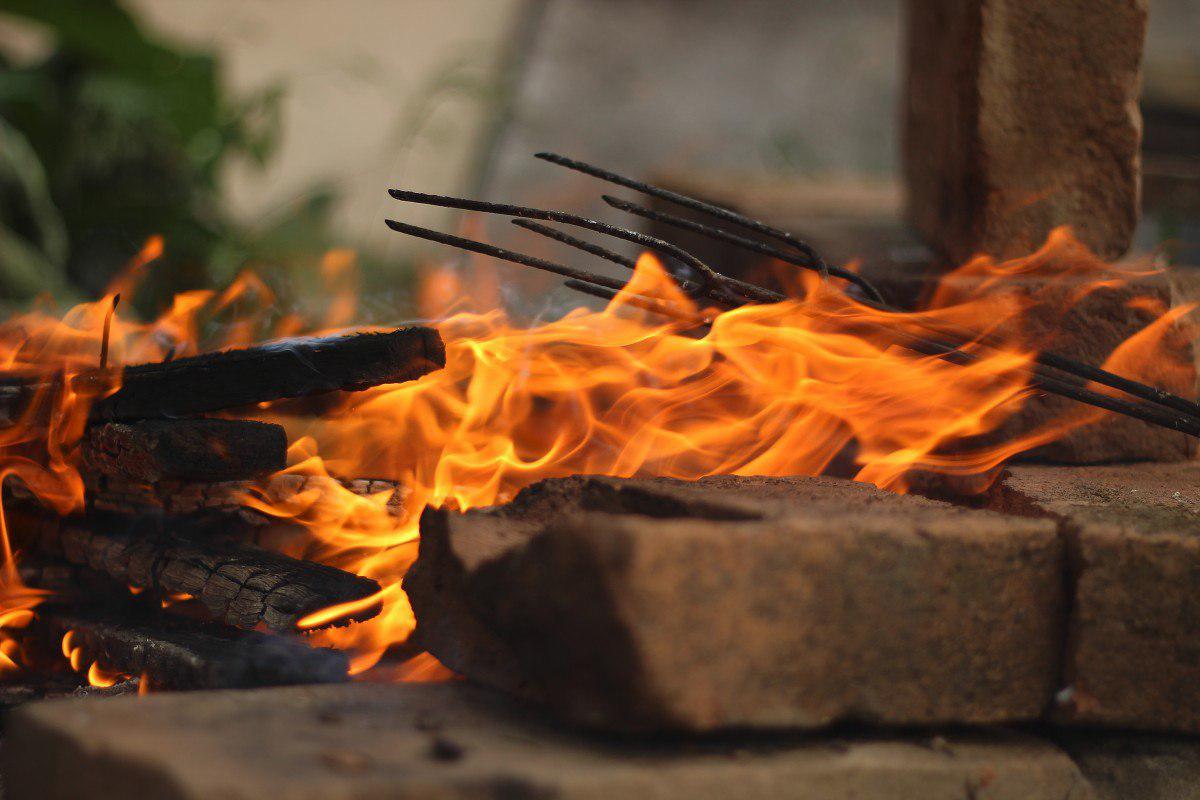 Brisket, primarily due to its toughness, is one of the few cuts of meat that can withstand strong smoke flavors from aggressive strong woods. Woods that are commonly used in smoking for their potent flavors include:

Oak is one of the easiest type of wood to smoke with, thus making it great for newbie pitmasters. The wood can burn for a long period of time, so you don’t need to refill the smoker constantly. Oak also doesn’t impart that strong of a flavor to the meat, so you can use it in conjunction with other woods during smoking.

Mesquite is very pungent and packs an intense flavor. However, this is the go-to wood to use if you’re making authentic Texan smoked brisket. As the wood does burn quickly, it’s not really recommended for larger brisket cuts.

If you want to “dilute” the Mesquite aroma, you can pair it with other lighter woods like apple or cherry wood for a subtler taste. 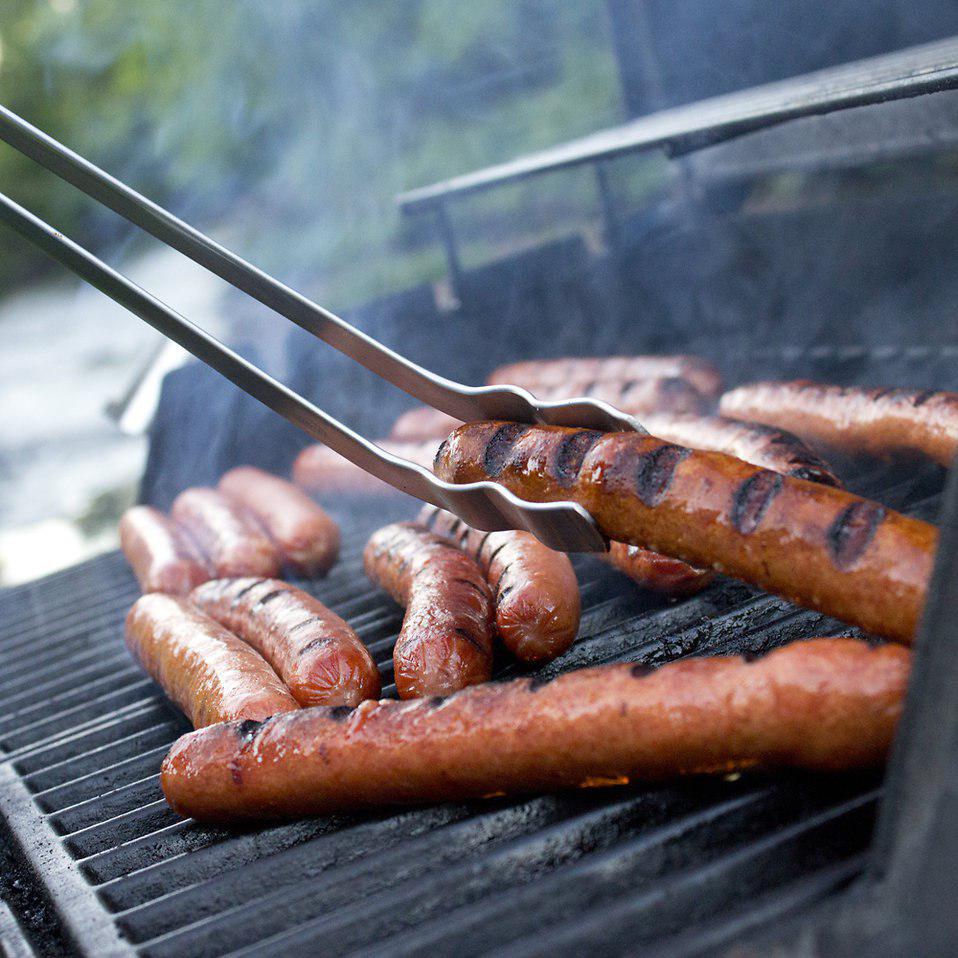 Hickory is a popular choice because of the fact that it is widely-available, and due to the pleasant nutty- almost bacony- flavor that it imparts to the meat. It’s a little heavier than oak, but is still very versatile.

But still, despite it not being as strongly-flavored as Mesquite, care must still be undertaken when using hickory wood for smoking brisket. Too much hickory flavor can make your meat bitter.

If you want to tone down the smoky flavor and highlight other taste elements in your brisket (like the rub or marinade, for example), then go for moderate or lighter flavored woods. A few examples of these would be:

One of the mildest wood for smoking out there. Imparts a sweet and light smoky taste to the meat. Aside from smaller cuts of brisket, Maple wood also goes well with poultry and pork.

Use pecan if you like a rich, sweet flavor to your brisket barbecues. In fact, some people might find pecan a little too sweet for their tastes. If that’s the matter, then you can add another stronger tasting wood to the smoker to even out the flavor.

Just like the fruit, apple wood gives your brisket a fairly fruity and sweet flavor. It’s quite popular in this regard, and aside from brisket, you can also use it for ham and poultry meats.

If you want a milder alternative to mesquite, then go for olive wood. It tastes pretty similar to mesquite but isn’t as overpowering. As an added plus, it adds a little hint of Mediterranean flavor to your meats. 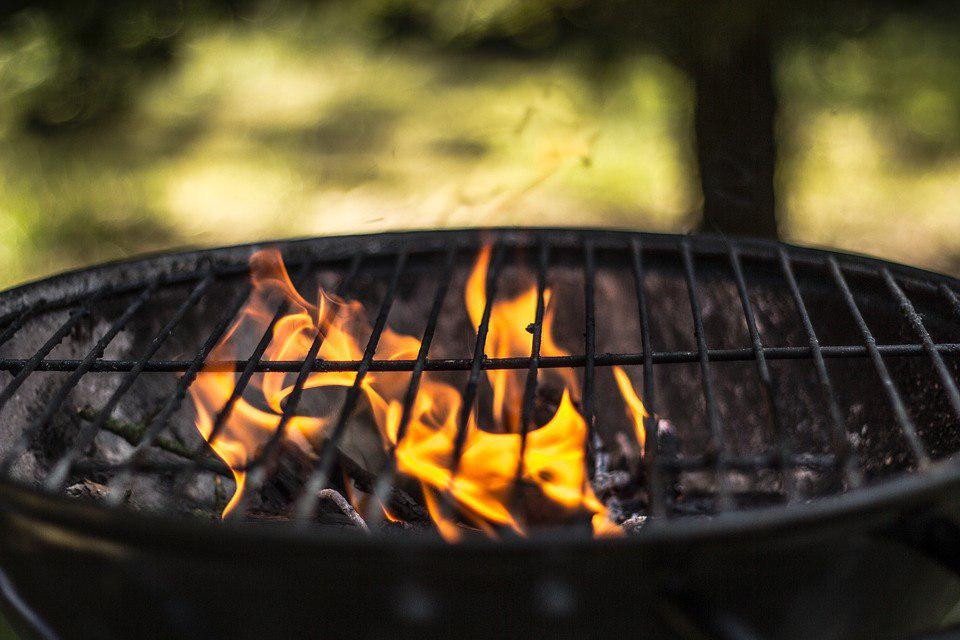 Size of Wood For Smoking Brisket

Aside from the wood itself, Smoking woods usually come in three major sizes. They are:

1. Chips – These are readily available in stores and are also called as wood shavings and scraps. Because of its small size, wood chips burn out really fast so using it for larger cuts of brisket isn’t advisable.

2. Chunks – Wood chunks takes longer to ignite, but they burn for hours on end. Perfect for larger cuts of brisket or if you simply want to cook your meat in the smoker for longer.

3. Logs and sticks – Perfect for those with offset smokers. Produces a lot of smoke, but can be very hard to ignite. 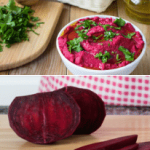 Earthy, Dirt or Sweet: What Do Beets Taste Like? 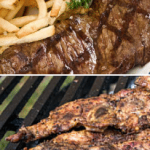