My first encounter with Culantro, also known as chadon beni, was a few years ago during a visit to Mexico. The visit was for a wedding, but my cousin and I did not waste the opportunity to have a new culinary adventure in the spicy food capital of the world — and what a delight it was.

Among the spots we hit was an old plantation that supplied the sensational Culantro plant, growing wild in its numbers. So captivated by the sight was I that I took out my phone to snap a picture and show my cousin, who’d stayed back at the hotel. Upon returning, I showed him the picture and asked if he could enlighten me further.

He told me it had many names but that he knew it as ‘Culantro’. He then went on at length on its immense importance to man. At that moment, my heart sank – if I had known, I would have uprooted some of the young seedlings and taken them home to plant. I wanted to return to that plantation but I was pretty exhausted and had a plane to catch early the following morning.

Although my first visit to Mexico opened the chapter of my getting acquainted with culantro, it didn’t end there. As I became more acquainted with the plant, I realized I’d only learned 10% of its usefulness to man. In fact, extensive research brought me to the understanding that there is more significance to this crop than is usually propagated. So, relax as I take you on a rollercoaster ride on what this exciting plant entails.

What is Chadon Beni? 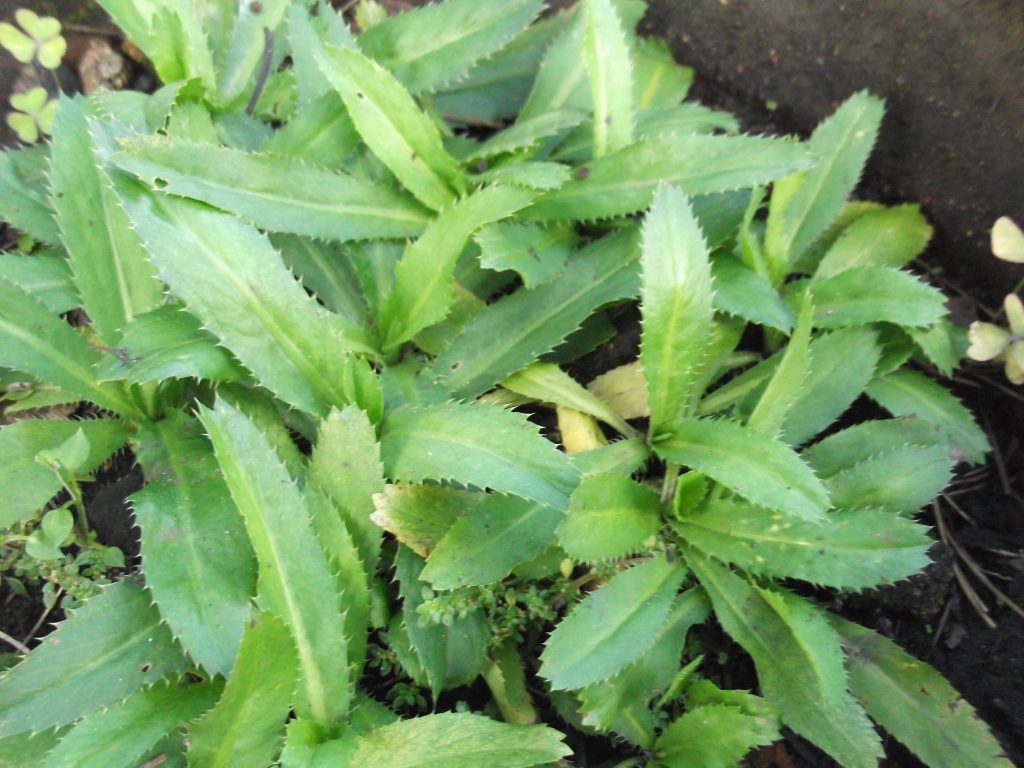 Chadon Beni (culantro) or Shado beni is an herb with a strong acrid smell and flavor, used in Caribbean cooking, specifically Trini cooking. Citizens of the twin-island republic – Trinidad and Tobago – deeply revere this Chadon Beni plant and as such, they never fail to include it in their dishes. In fact, adding Chadon Beni flavor to their cuisines is absolutely non-negotiable.

One way Trinidadians utilize this herb is in the preparation of a special Caribbean marinade called the Trinidad green seasoning, which is a combination of various green vegetables like parsley, green onions, cilantro and none other than the outstanding Chadon Beni. Hence, the green seasoning is nicknamed the Chadon Beni seasoning.

Also, Chadon Beni plants alongside other ingredients such as garlic, pepper, salt, lime juice and water are used to make delectable sauces (sometimes referred to as chutneys). In Trinidad and Tobago, it is a must-have along with Bake ‘n Shark.

The chutney is actually widely used just like any other sauce made, like the tomato sauce, pepper sauce, etc. But contrary to the methods employed in cooking other sauces, the Chadon Beni sauce is freshly prepared (not cooked), meaning it is usually consumed within a short time. Then, if it must be stored, it is put in a very clean airtight container and kept in the refrigerator/freezer.

This way, it stays fresh up to a week.

In addition, Chadon Beni sauce can be eaten with other foods like sandwiches and burgers, fried seafood (fish and shrimp), dhal and rice, sautéed vegetables, etc.  You can now see how spectacularly different this Trinidad Chadon Beni is when compared to its counterparts.

Chadon Beni leaves – What are they?

There are over 50,000 species of edible plants in the world and research has it that not less than 90% of foods human beings consume come from just about 30 plants.

Due to deforestation done as a result of modernization and technological development, mother earth has lost nearly 80% of her original forests. More species of plants would have been taken over by developmental setups but for the timely intervention of the UNO, which has employed necessary measures to secure and preserve the lives of valuable plants and trees, so they don’t join their ancestors before their time. 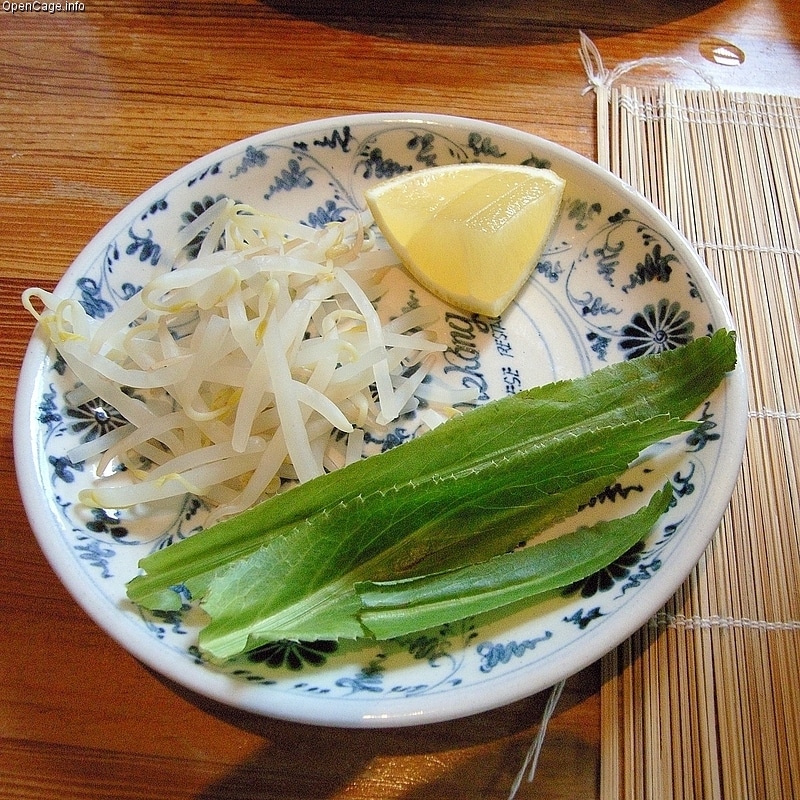 Chadon Beni leaves are spear-like, serrated and stiff-spined. The leaves are dark green and generally have a dimension of 3 – 6 inches long. Each plant has a stalk measuring about 16 inches with smaller thorny leaves and a green flower having the shape of a cone.

When harvesting these leaves, great care has to be taken to ensure that the thorny leaves of the flower don’t directly meet the hand. If it happens, a painful itching sensation follows. To avoid this completely, gloves should be worn or painstaking effort should be observed when picking the leaves. At this juncture, it is important to note that Chadon Beni seeds are spices, while the leaves are the herbs.

Chadon Beni leaves have a number of exciting features and important contributions to life.

Here are some of them:

Culantro benefits are so appealing, and that might be why the plant is gaining ground in international trade. 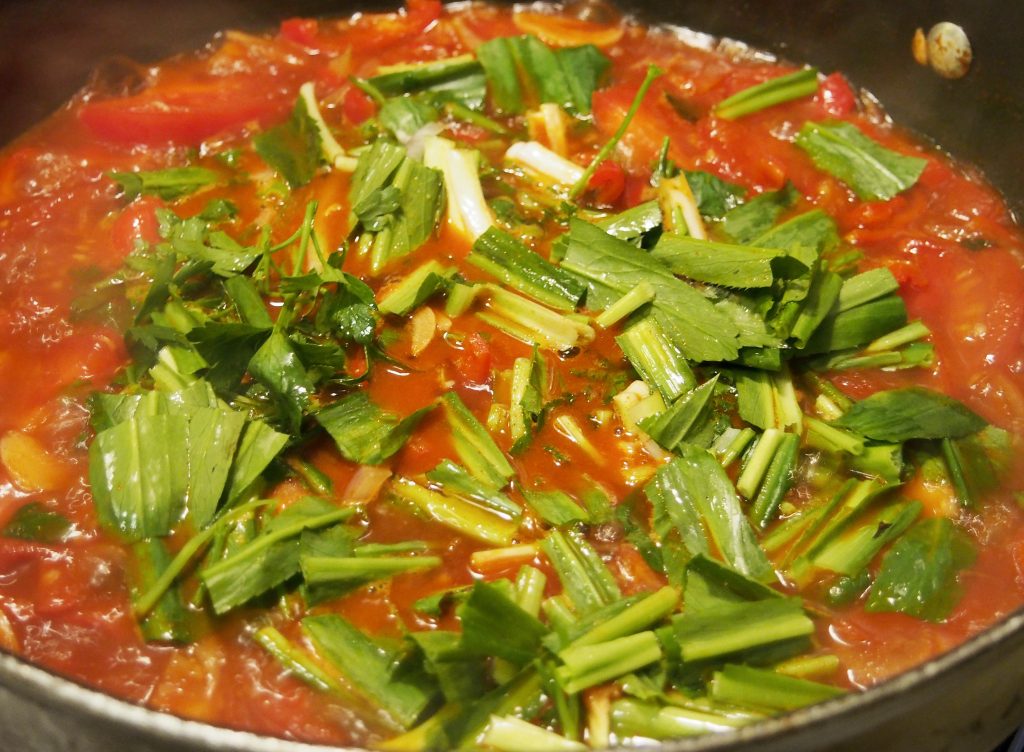 It is rich in calcium, iron, carotene, riboflavin, vitamin A, B1, 2 and C. Its leaves are used as a food flavouring and seasoning herbs for a wide range of cuisines and condiments.

You may have heard of another herb that can serve as a perfect alternative to the Chadon Beni plant. It is called cilantro, but contrary to some people’s views, it is not an exact Chadon Beni substitute. 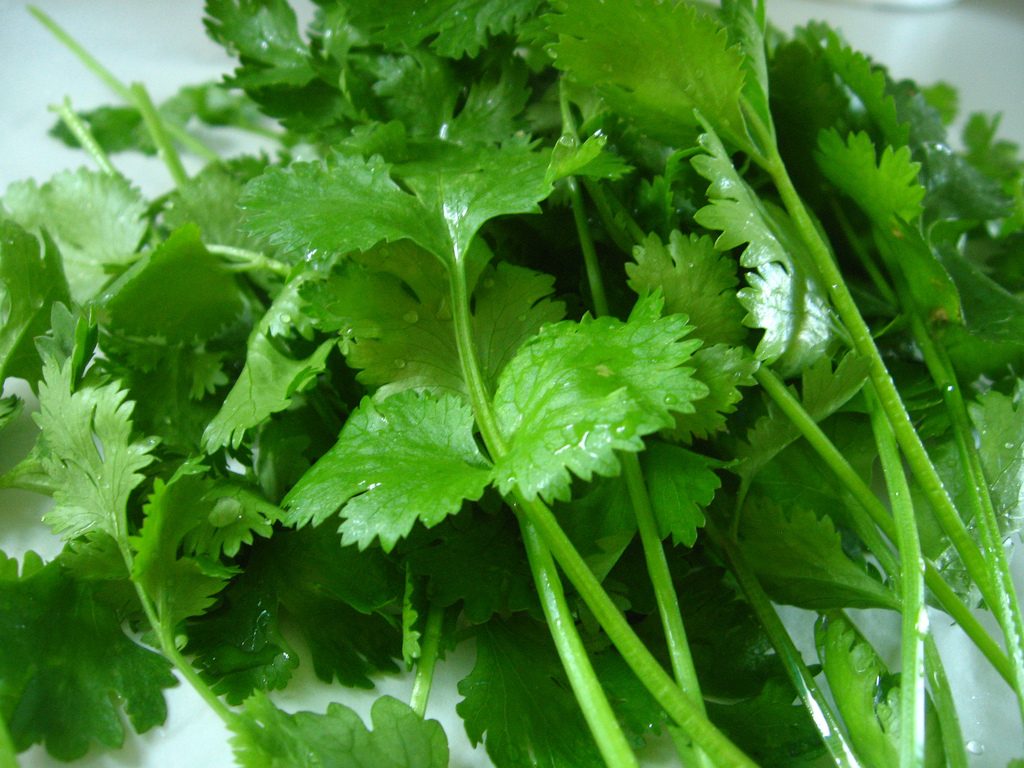 Chadon Beni and Cilantro (Coriandrum sativum) and what is commonly known as Coriander are two totally different plants. Though they are both related, they are not the same.

Chadon Beni is clearly differentiated from Cilantro and coriander by the appearance of its leaves but there is a similarity in the aromas of both leaves with the former being more pungent. As a result of this aroma similarity, both leaves are used interchangeably in many cuisines and this mainly results in regarding one herb as the other. Also, Chadon Beni has a flavor which exceeds its substitute about 8 to 10 times, making its taste much more penetrating.

You can buy the chadon beni plant in stacks of leaves or mixed herb packages at a farmers’ market or supermarket. It might not be fresh when you get it from those places; if you want it fresh, visit either a Puerto Rican market or West Indian market. A chadon beni plant with a deep green color and intact roots indicate optimal freshness.

The Chadon Beni, or culantro, is a blessing from Nature that is graced with not only remarkable culinary qualities but also indispensable healing abilities. Though it is abundant only in certain parts of the world and extremely rare in others, that shouldn’t stop you from having some around the house. Time to make that order! 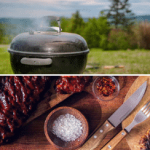 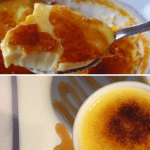