I’m not a big South Park fan myself. I don’t hate it or anything, but I never really got into the late-night adult cartoon. As a result, when one of my friends exposed me to the idea of chocolate salty balls, I didn’t think of anything particularly risque.

One listen through the famed Chef song fixed that for me. Despite the odd imagery, I was still compelled to experiment in the kitchen.

Do They Taste Good? 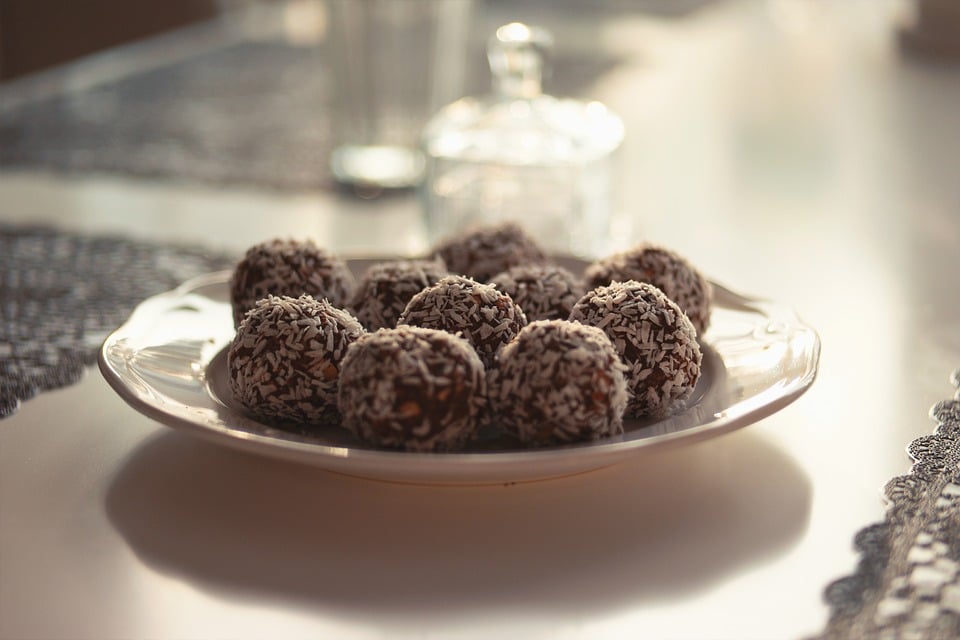 Unsurprisingly, Chef’s chocolate salty balls are pretty tasty! You wouldn’t expect anything else given the ingredients. If you take a bunch of normal baking supplies (like flour and eggs), add lots of butter and sugar, and mix in some chocolate, brandy, and cinnamon, you’re sure to get something tasty! In this case, the result comes in the form of chocolate salty balls.

If you’re like me, you prefer your recipes in written form rather than via song. Here’s a quick rundown on how to make chocolate salty balls: 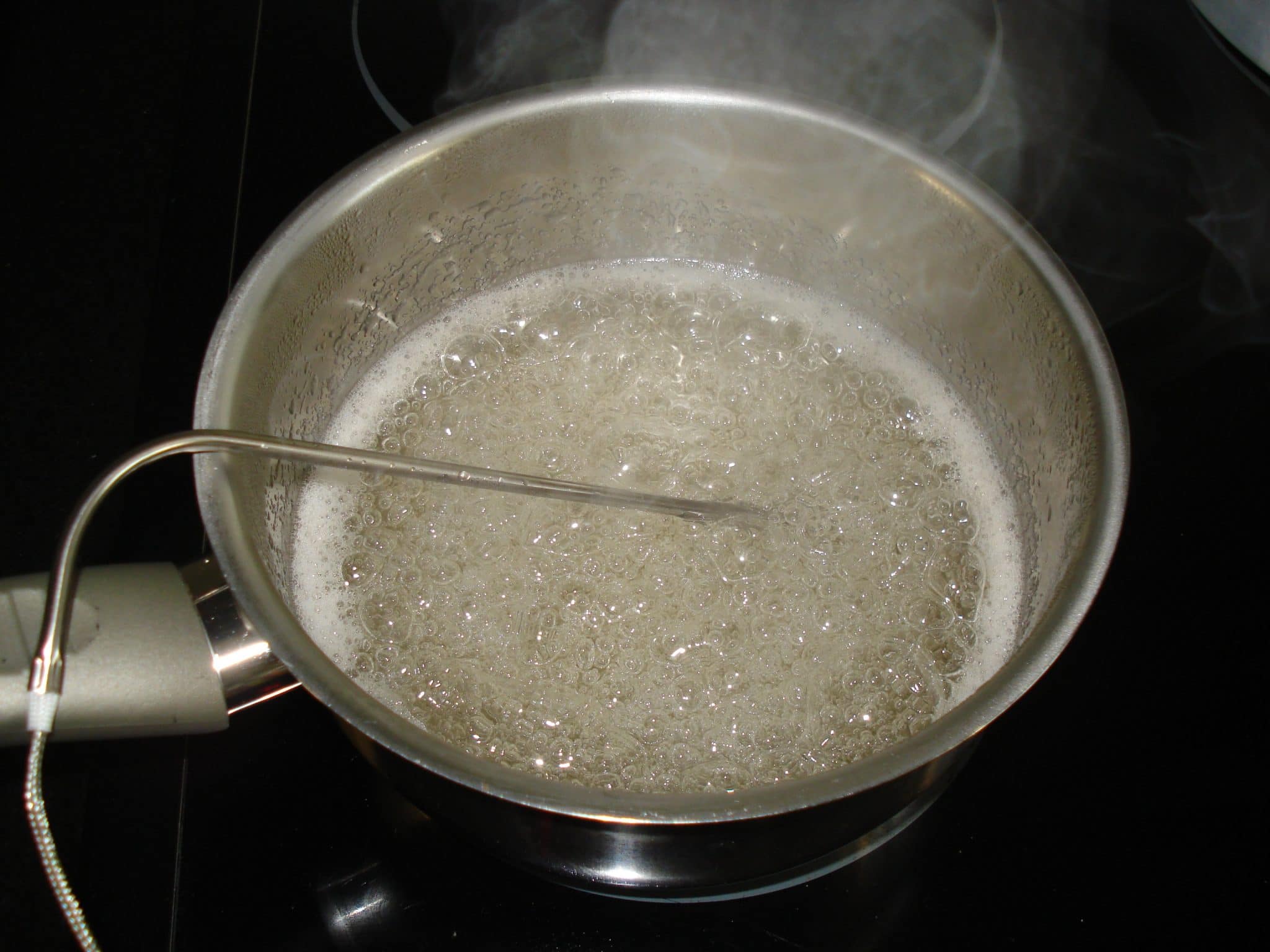 Take a saucepan and bring the butter, brandy, and sugar to a boil. Once the mixture is bubbling, remove it from the heat and stir in about half of your chocolate chips. You’ll want to use a wire whisk, not a wooden spoon. Let the pot cool slightly and then stir in the vanilla extract.

In a separate bowl, beat 4 eggs. Gradually pour in the cooled chocolate mixture from your saucepan. Stir everything together well.

In a third container, mix the powdered ingredients: flour, baking powder, salt, and cinnamon. Slowly stir this dry mix into the wet chocolate mixture, then add the remaining chocolate chips. 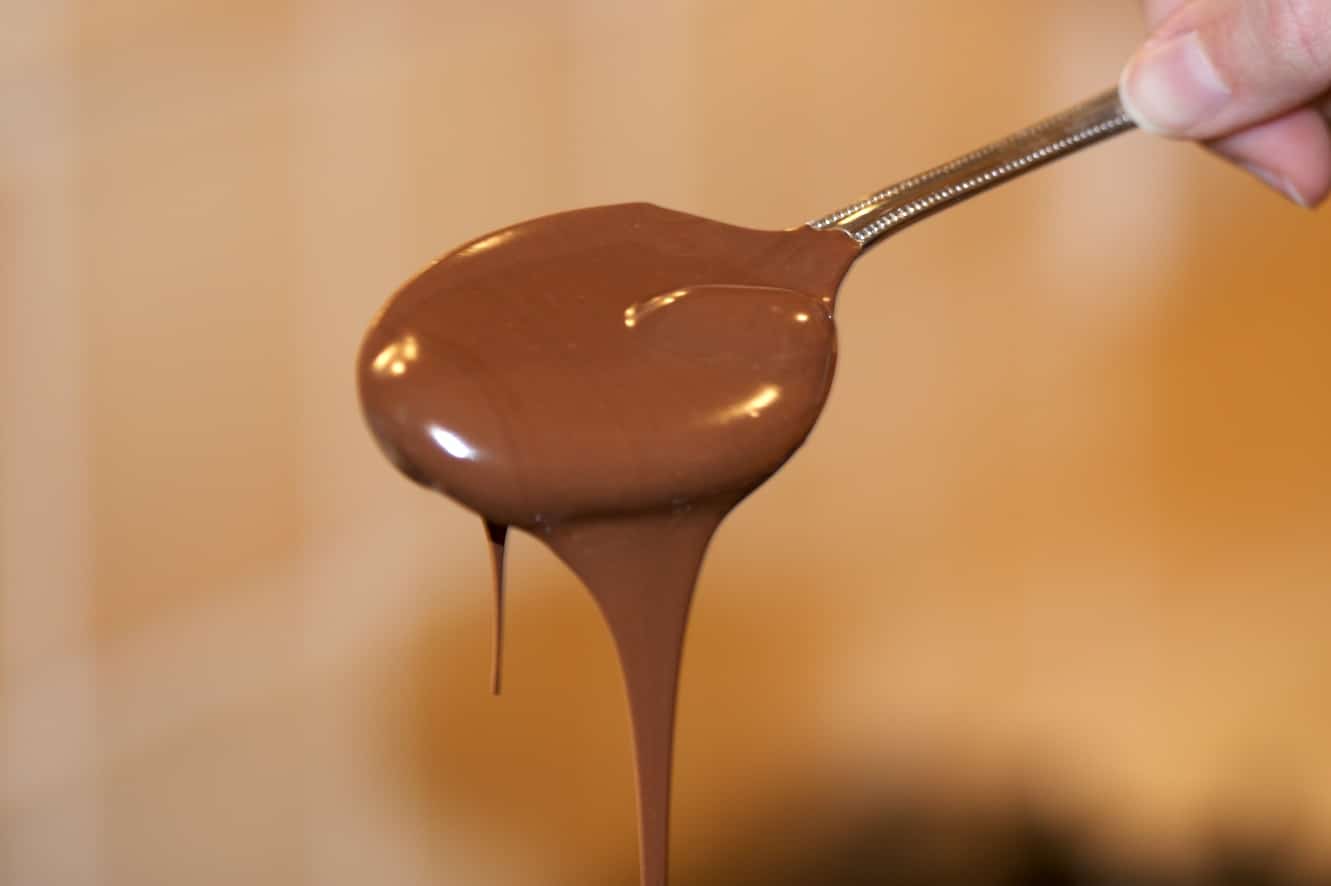 Grease a baking pan (you’re not forming balls yet) and pour in your brownie dough. Bake at 325 F for about 35 minutes, or until a fork stuck through the center comes out clean. You don’t want this to be super dry since you’re going to mold it again in a minute (in other words, be careful not to burn your balls). Remove this pan from the oven and let it cool.

Set up a work surface and dust it with a bit of coarse salt. You don’t want to go overboard with salt. A little really goes a long way. Scoop out chunks of brownie from your pan and form them into balls, then lightly roll them on the salted surface. Again, you really don’t want to use pressure. Salty balls are fun to sing about, but they’re not super tasty. On the off chance that you feel like there’s too much salt on your balls, feel free to simply wipe it off. 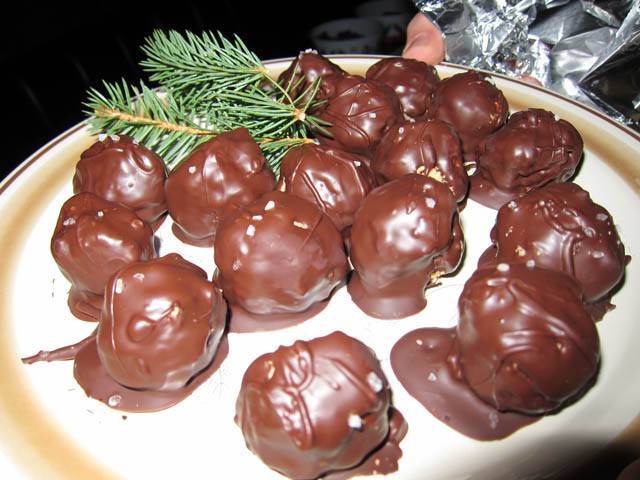 If you want to be really fancy, you can make a caramel sauce and drizzle it over your chocolate salty balls. Some people even make little chocolate curls by taking a lemon zester to a chunk of solid chocolate and stick them to the outside of the balls. Otherwise, you’re all set up and ready to serve your new confectionary delight.

Chocolate salty balls are a fun novelty recipe that’s perfect to pull out occasionally. They take a bit of time and effort to prepare but they’re totally worth it, especially when you can share them with friends.

One word of warning: while this might seem like a kid-friendly recipe (and it is), you don’t necessarily want young children searching for “chocolate salty balls” on the internet.

South Park is very much an adult-oriented show and you might not want to accidentally expose your kids (or your friends’ kids) to it via this recipe. If you prepare it for a mixed audience, simply omit the word “salty” when you describe it.

“Chocolate balls” is much less likely to get you into trouble.

The recipe itself is totally innocent. Boiling the brandy removes any traces of alcohol, and even if it didn’t, it’s baked for long enough that it’s totally non-alcoholic. The only thing that winds up in your mouth is baked chocolatey goodness! 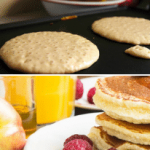 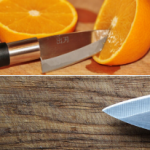