The 1980s saw an increase in ethnic restaurants in North America. Changes in immigration patterns due to political upheavals throughout the world resulted in new arrivals from Iran, the Middle East, the former Yugoslavia, the former Soviet Union, Hong Kong and other areas of Asia, India, Pakistan and Afghanistan.  Many of these immigrants started restaurants, first for their fellow ex-patriots and then for the broader population.

Interest in ethnic food went from the mixing of food items from different ethnic groups in counterculture cuisine to looking for authentic cuisine made by ethnic chefs who had eaten the food at home. It also involved a period of innovation and experimentation in culinary practices. Restaurant chefs intentionally mixed ingredients from several different cultures and produced new dishes. It was common for restaurant menus to include dishes from different cultures.

McDonald’s, the American fast food outlet, expanded globally and had restaurants throughout Europe, North America and Asia.  In the late 1980s, Carlo Petrini, started the slow food movement in response to the number of McDonald’s across Europe.  His aim was to recover and promote local food traditions. 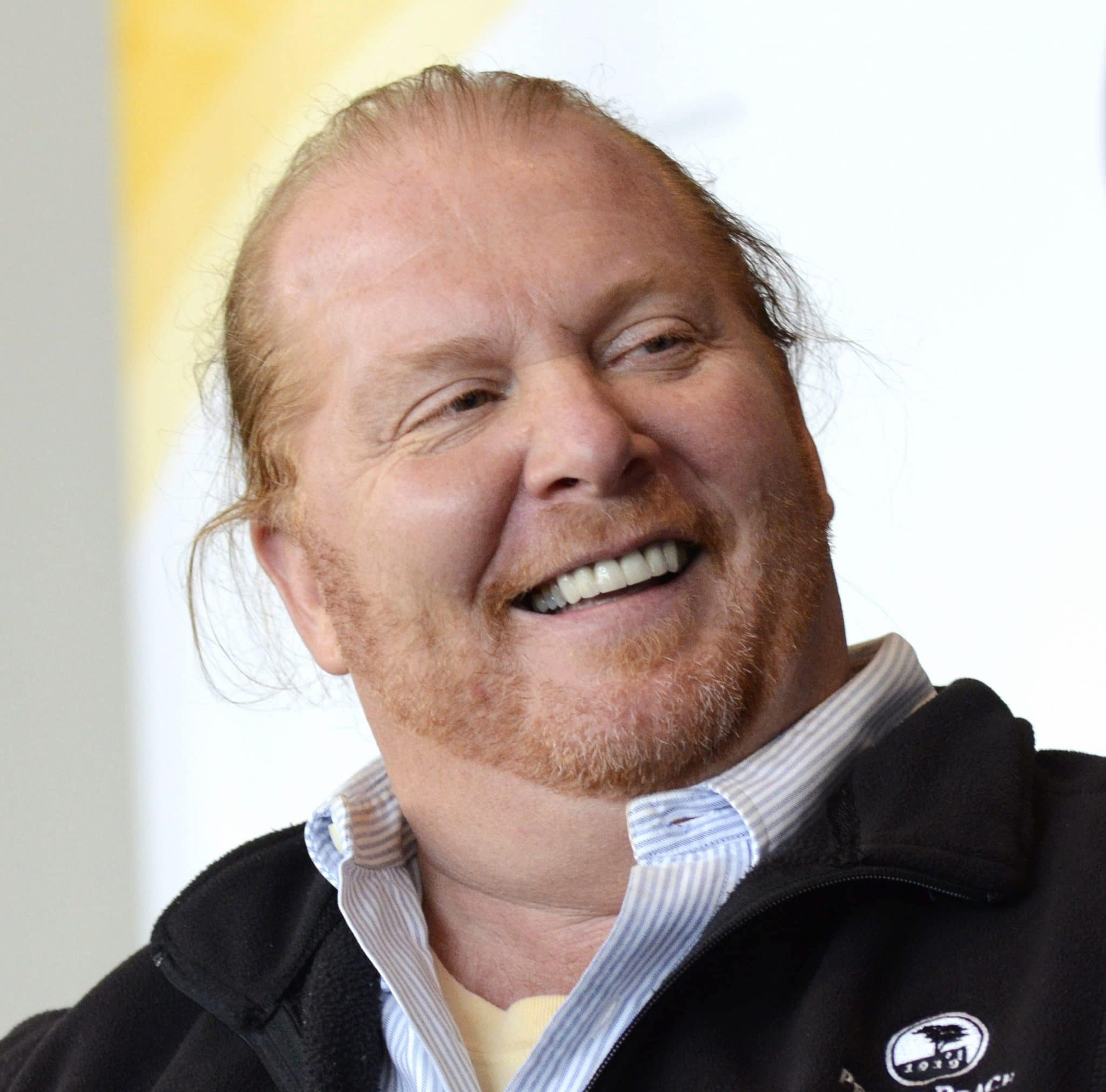 In the 1990s, the Food Network in North America was launched and with it the celebrity chef came into prominence. Wolfgang Puck, Martha Stewart, Emeril Lagasse, Bobby Flay, Mario Batali were some of the most recognized celebrity chefs in the North American culinary scene. Furthermore, people travelled widely and sought authenticity in their culinary experiences.

In 1997, the term comfort food was added to the Oxford English Dictionary, meaning a food, usually high in carbohydrates and sugar that people eat when they are feeling stressed.  People were energized by the ingredients of these foods.

The slow food movement grew in the 1990s with its headquarters in Italy. It developed objectives which focused on sustainability, organic farming, educating consumers, and celebrating local foods. As interest spread, members in other European countries opened their offices, i.e.  Switzerland (1995) and Germany (1998). 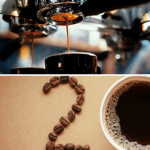 Be Your Own Barista With The Best Coffee Maker With Grinder 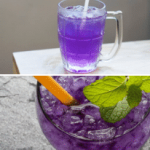