I remember my addiction with beef roast ended the moment a friend of mine introduced me to bison chuck roast. I have never felt such pleasure in my mouth; I would say I’ll never too, but that would be a lie seeing the feeling is rekindled every time I have bison chuck roast.

I chose bison meat over beef for a reason; for starters, it has less cholesterol and fat than beef making it a very healthy option. Also, it is higher in both proteins and iron. So you won’t just be enjoying a juicy piece of meat, but a broad range of nutrients as well.

I remember my neighbors were coming over for dinner and by the time they were leaving, they were begging for another chance to taste the bison chuck roast. 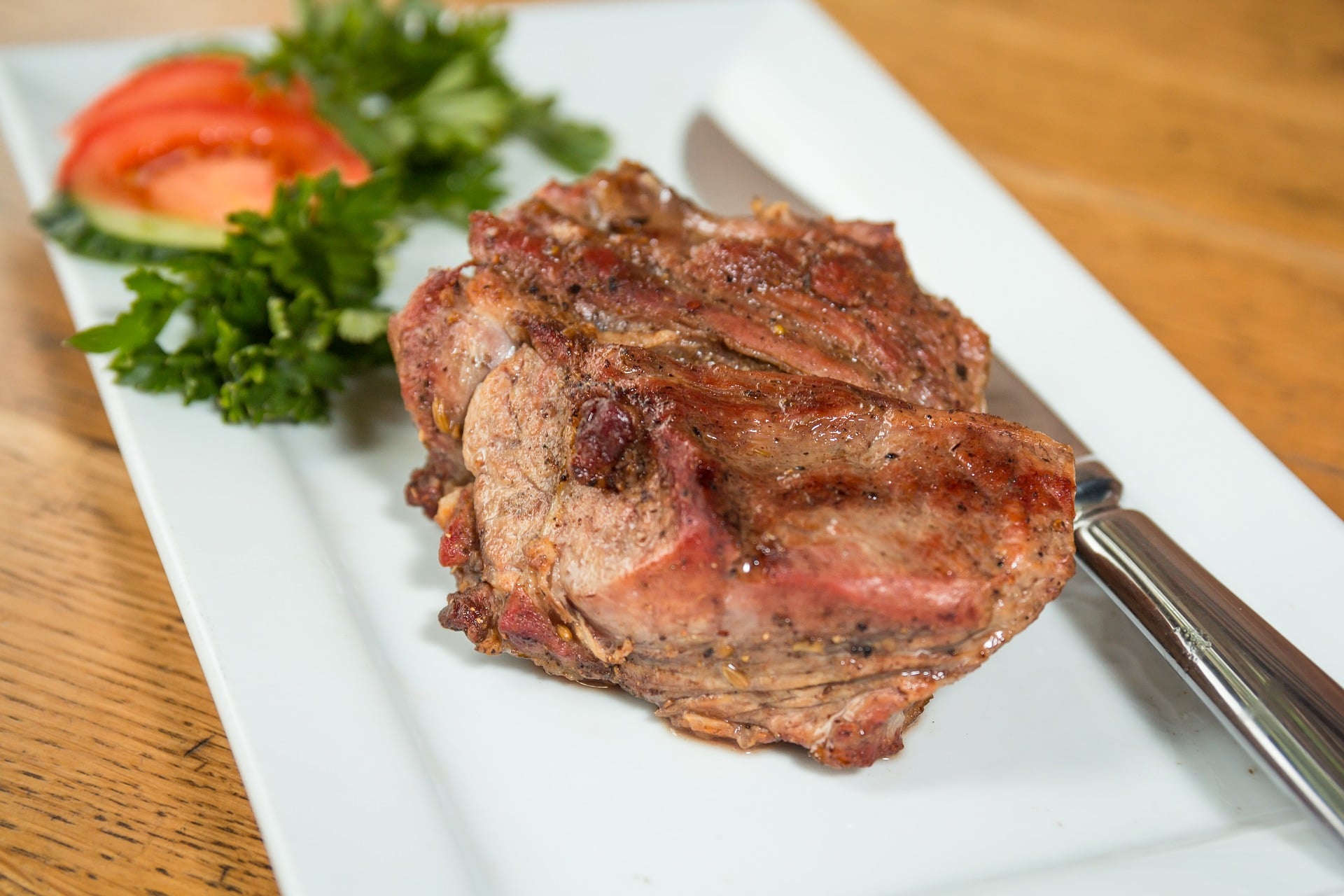 It’s very hard for me to draw a comparison between bison and beef like a lot of my friends easily do. Honestly, I would opt for the sweet, flavor-rich, and less stringy bison meat over beef or any other meat on any given occasion.

The first time I tasted bison chuck roast I felt like my taste buds were being given a personal tour of heaven; buffalo meat is juicy, smooth and unbelievably sweet. 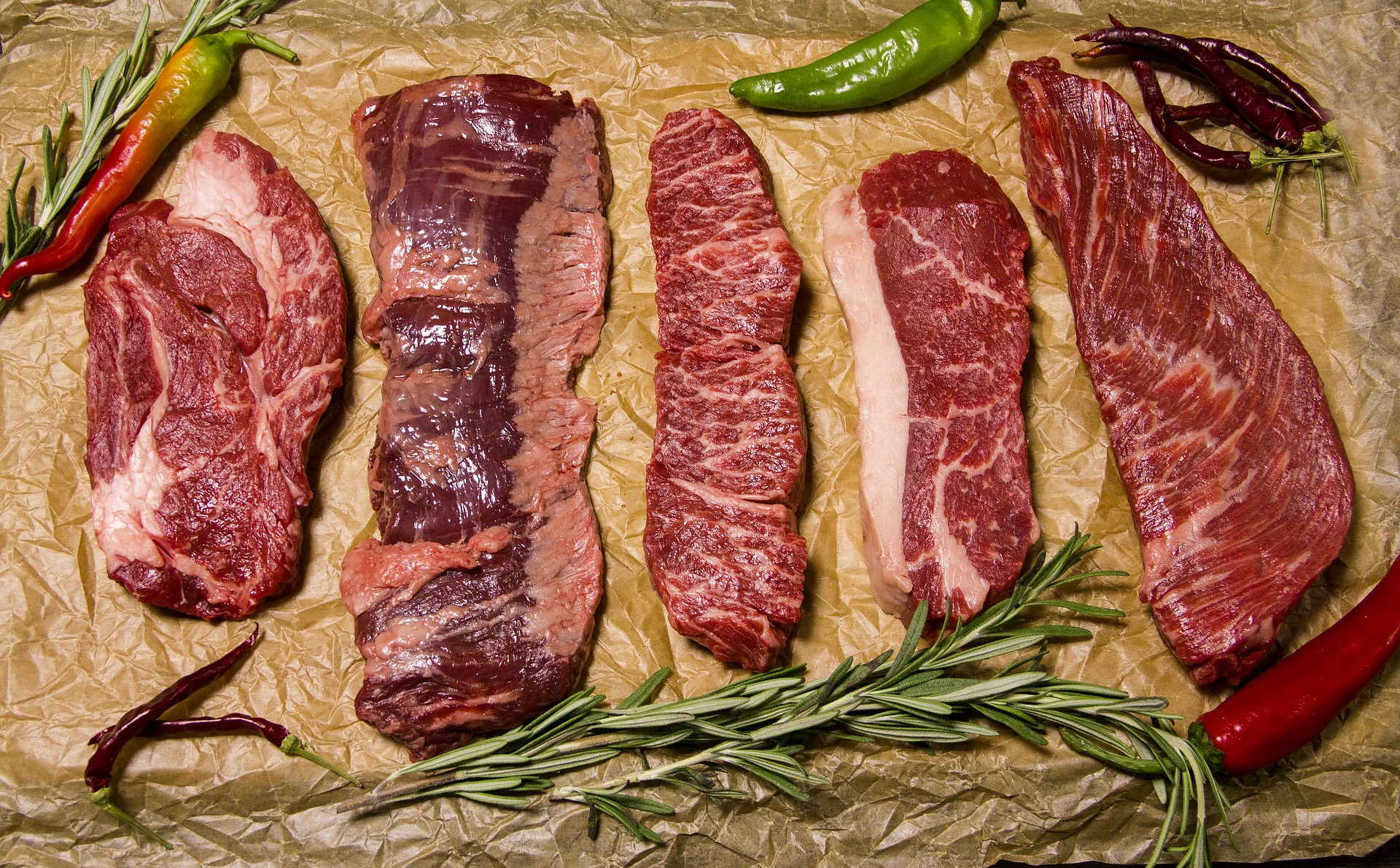 Before I get to the ingredients, you need to ensure that your local store or supermarket sells bison meat.

You can try experimenting with Bison prime rib, which goes for around $30 a pound or you can try a slightly cheaper option such as Bison Tri-Tip.

Whatever the choice, just make sure you follow the following instructions to the letter. 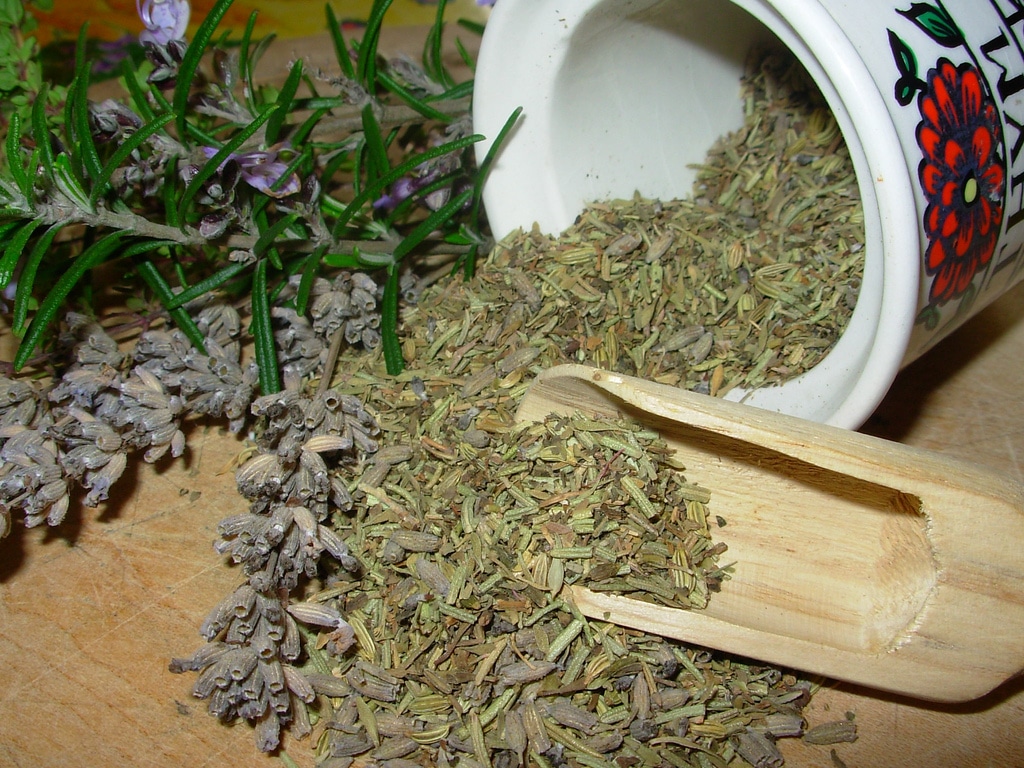 First, preheat your oven to 450 degrees Fahrenheit. While that happens, use a knife to cut off the silver skin that surrounds the meat. Removing that cover is the difference between enjoying pure bison chuck roast and one that is mixed with hard, tasteless skin. After removing it, mix the Herbes de Province (or the spices you chose) with garlic, salt, and oil in a small bowl.

The next step is to rub the entire roast with the above mixture until it covers every part of the meat. I find Herbes de Province particularly enriching and it gives the meat an added unique taste without compromising the flavor emanating from the other additives. Remember that the meat absorbs the spices, so before you settle on the amount to use, first consider the size of the meat you want to cook.

After rubbing stick a thermometer into the deepest part of the roast. Next, chop the vegetables into sizeable pieces and place them in the roasting pan. Seeing that cooking fat and bison meat add a little cholesterol to your body, the vegetables help cancel that amount so that you stay healthy. Add the meat to the roasting pan and surround it with the vegetables before drizzling them with oil.

Now you can put the meat in the oven but remember to keep it uncovered for the first 15 minutes. After those are up, reduce the oven temperature to around 300 degrees and continue cooking the roast for about 30-45 minutes. Alternatively, you use the thermometer by waiting for it to reach 140-145 degrees Fahrenheit before removing the meat from the oven. 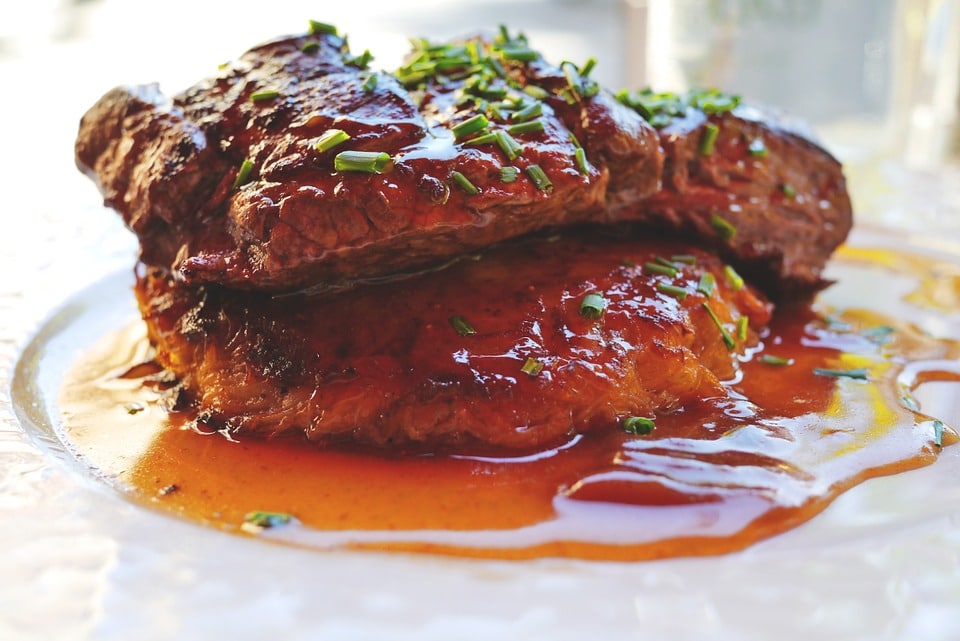 However, leave the vegetables in the oven to continue to cook. Place the meat on a cutting board for about 15 minutes to rest. You can leave it uncovered or slightly cover it with aluminum foil.

The reason for resting the meat is to bring it to medium-rare by increasing its internal temperature.

Remove your vegetables from the oven, and serve.

I cannot stress enough how delicious Bison Chuck Roast is, I’ve had to make excuses so as not to cook it for two days in a row for my family.

When cooked right, it is an experience that will match no other, try some today; thanks to me later. 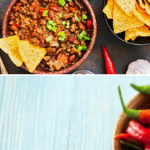 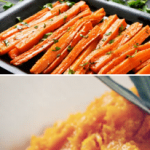