Thailand has one of the most exquisite cuisines in the world. I went backpacking through the country once, and found myself falling in love with the food almost immediately. From the hearty massaman curry to the perpetually-popular pad thai, there’s just so much to love about Thai food.  Probably one of the reasons why Thai cuisine is so memorable to me is because of the fact that most of the food there has a distinctive flavor to them, courtesy of one special ingredient- coriander root. 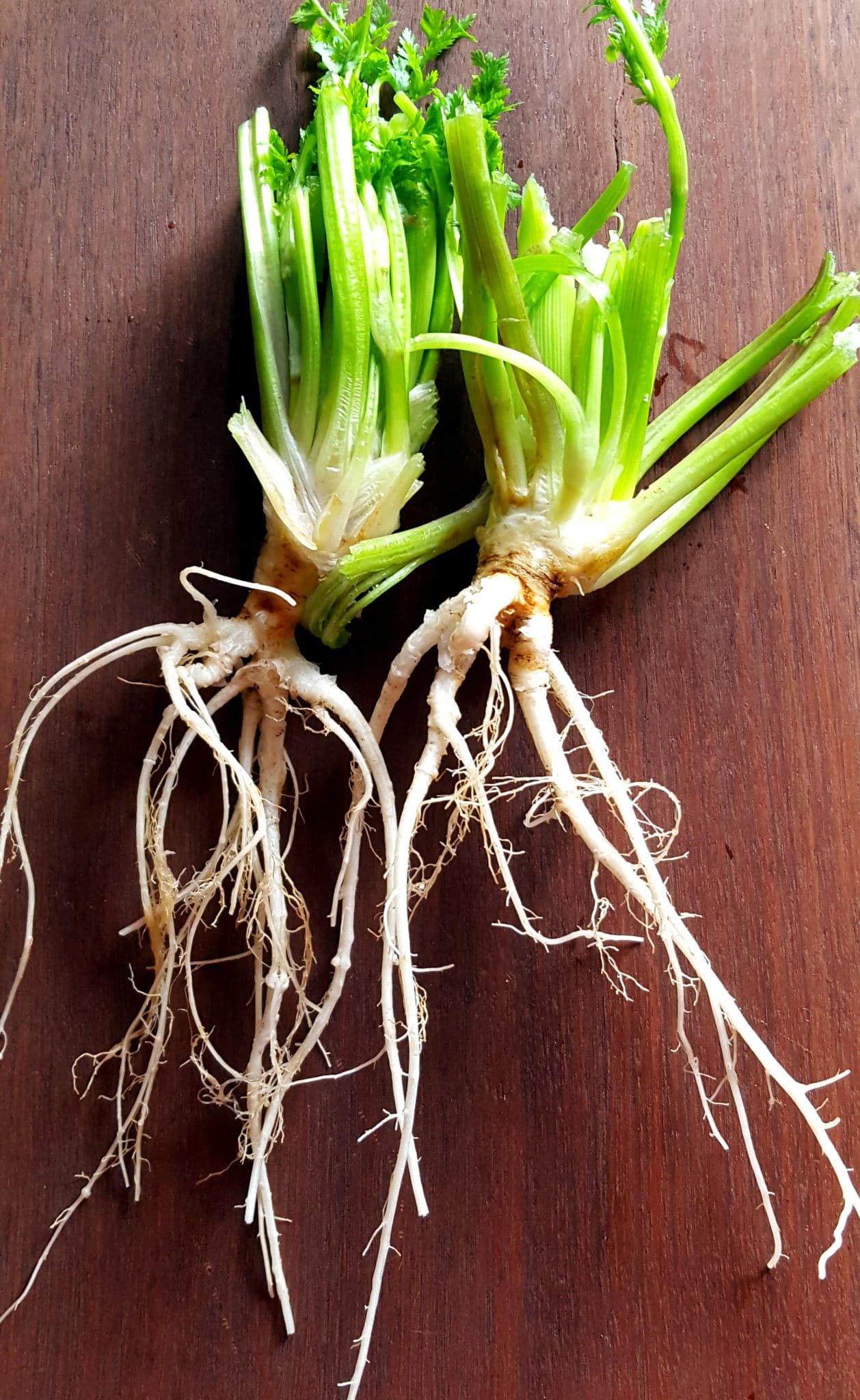 Coriander root is a kitchen staple in Thai cuisine. It’s a strong aromatic, and is practically the reason why Thai food has a distinctive aroma and flavor that you just can’t find anywhere else.

So, if you want to make authentic Thai food at home, coriander root is a must. The problem is that this ingredient is kind of uncommon, and that most Westerners are often intimadeted with cooking and handling such an unfamiliar ingredient.

But if you want to demystify coriander root and learn more about it as an ingredient, here are some important things you need to learn about it.

What Exactly are Coriander Roots?

Coriander roots are the roots of the coriander herb, also known as Chinese parsley and cilantro. While all parts of the plant are edible, the seeds, fresh leaves, and roots are traditionally the ones that get used the most in cooking.

They are very aromatic (more aromatic than the more commonly used leaves), with a slight pungent peppery flavor. As for the taste itself, it’s a mix of citrusy and spicy, with very distinct earthy undertones like that of celery root. Larger roots from older plants can be quite tough and bitter, so the roots from younger plants are the most ideal for cooking. Once cooked, the strong aromatic earthy flavor is toned down and develops a small hint of sweetness.

It’s important to note that there are people who are genetically predisposed to hate the taste of coriander/cilantro. To them, coriander tastes like soap and/or toothpaste, thus anything prepared with coriander root in it might be unpalatable to them.

Where Can You Buy Them?

It’s quite rare to see coriander root stocked in major retail supermarkets, but they’re a pretty common sight in Asian stores. Farmers’ markets are also great places to search around for coriander root.

How Are Coriander Roots Used in Cooking? 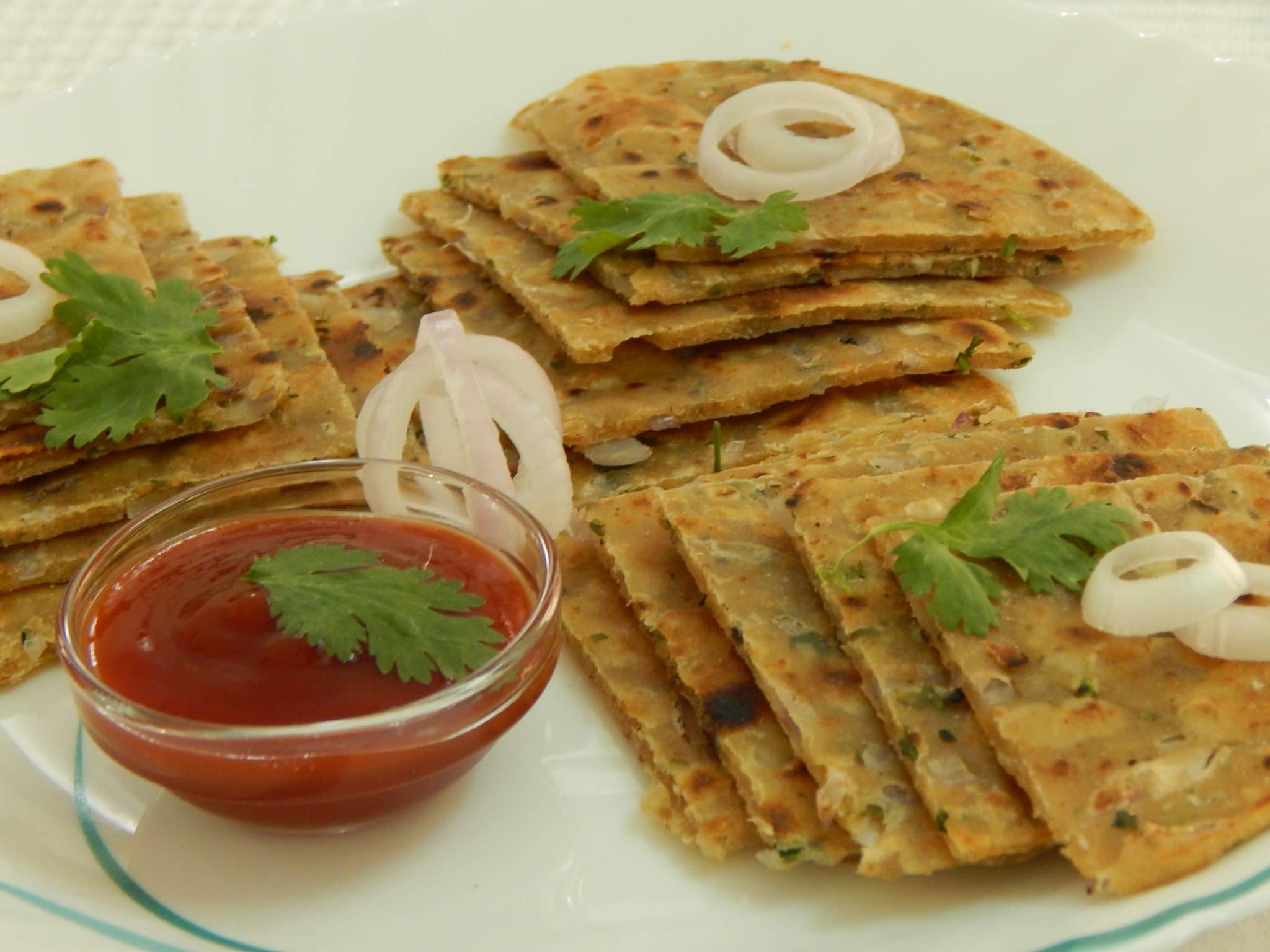 Coriander roots pair especially well in dishes with coconut milk, tomato paste, ginger, citrus, kaffir leaves, lemongrass, chile peppers, as well as meats like lamb, goat, and chicken. All of these are pretty much the standard ingredients in most Thai fare.

Coriander roots from smaller and younger coriander plants can be mixed into stir fries and other dishes with minimal cooking. However, larger roots- due to their chewiness and strong flavor- need a little bit of cooking time to be palatable.

This is the reason why larger roots are more commonly utilized in dishes that need longer cooking times like broths, soups, and stocks. Their toughness means they can withstand the high temperature without disintegrating (like the more delicate leaves do).

If you find that the coriander taste is particularly strong in a dish (happens when you’ve put too much of it), then you can easily temper it down with some Thai peppercorns, garlic, and salt.

Coriander root has a very unique flavor, so finding an exact substitute can be difficult. You can use twice the amount of coriander stems for each root (e.g. if a recipe calls for one chopped coriander root, you can use two stems instead). Alternatively, you can also use cumin, since the two has a similar warm spicy aroma. 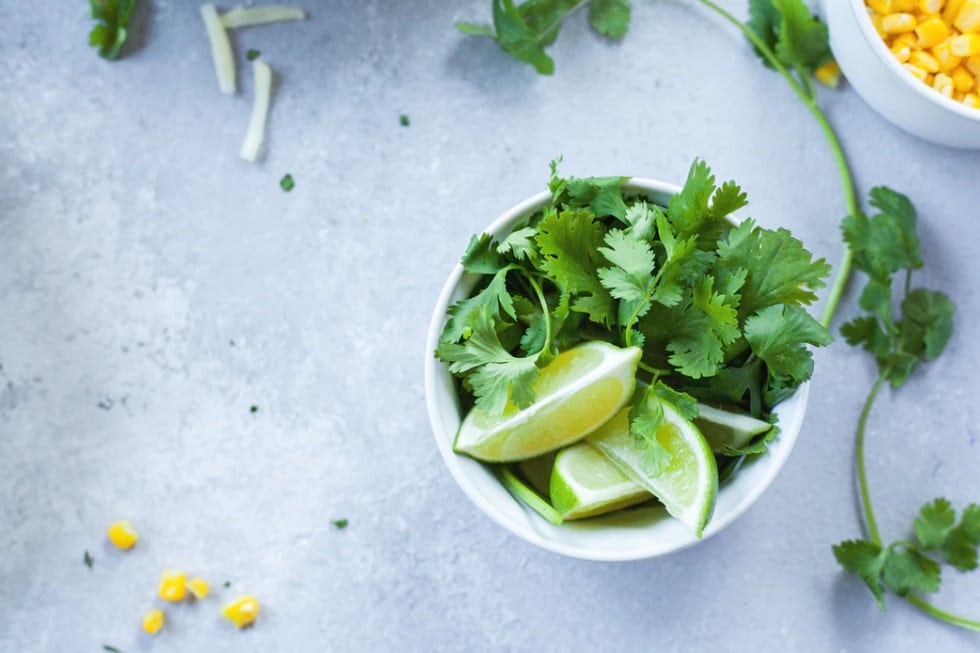 Aside from Thai dishes, coriander root can also be a nice addition to some Mexican dishes, especially those that are cooked with beans, cheese, fish, and eggs. Finely chopped young coriander root can be used as garnish for dips, soups, and salads.

Cut the roots with a sharp knife. Bruising the herb with a dull knife will cause much of the flavorful juice to be lost on the cutting surface.

Unused coriander roots can be wrapped in ziplock bags and stored frozen for about two months.

Coriander actually has chemicals that make food stay fresh for longer. Most of these chemicals are concentrated on the roots and leaves.

Coriander is rich in antioxidants, carotenoids, and has anti-inflammatory properties too. It’s one of the healthiest herbs in the world.