If you really want to stun people at brunch, nothing does it better than Eggs Benedict. This dish may seem slightly overwhelming, but it’s actually quite easy to make. The history of Bennies, as we tend to call them in the industry, is, like a lot of food, uncertain.

Apparently there were a lot of people with the last name Benedict in the US during the 19th century, as I’ve read 3 or 4 versions of the history, all with people named Benedict. One version of the story credits Chef Charles Ranhofer of Delmonico’s in New York City creating the dish for Mrs. LeGrand Benedict. Another credits one Commodore E. C. Benedict. Yet another says the dish is actually of French origin.

The daunting parts are the poached egg and the Hollandaise sauce. Both are a challenge the first few times, but with a little science to give you a better understanding of the process, it’s very doable for the home cook.

Another important piece of egg science is the addition of an acid. Acid helps the coagulation of proteins. In other words it helps cook the egg. When poaching an egg, adding vinegar or lemon juice to the poaching water helps keep the egg whites together and the yolk firm up.

Adding wine or vinegar and lemon juice (some people like to add Tabasco sauce) to your egg yolks for the Hollandaise increases the temperature that the eggs will cook at, and helps the yolks firm up, making a nice thick sauce.

Now let’s get to the recipe 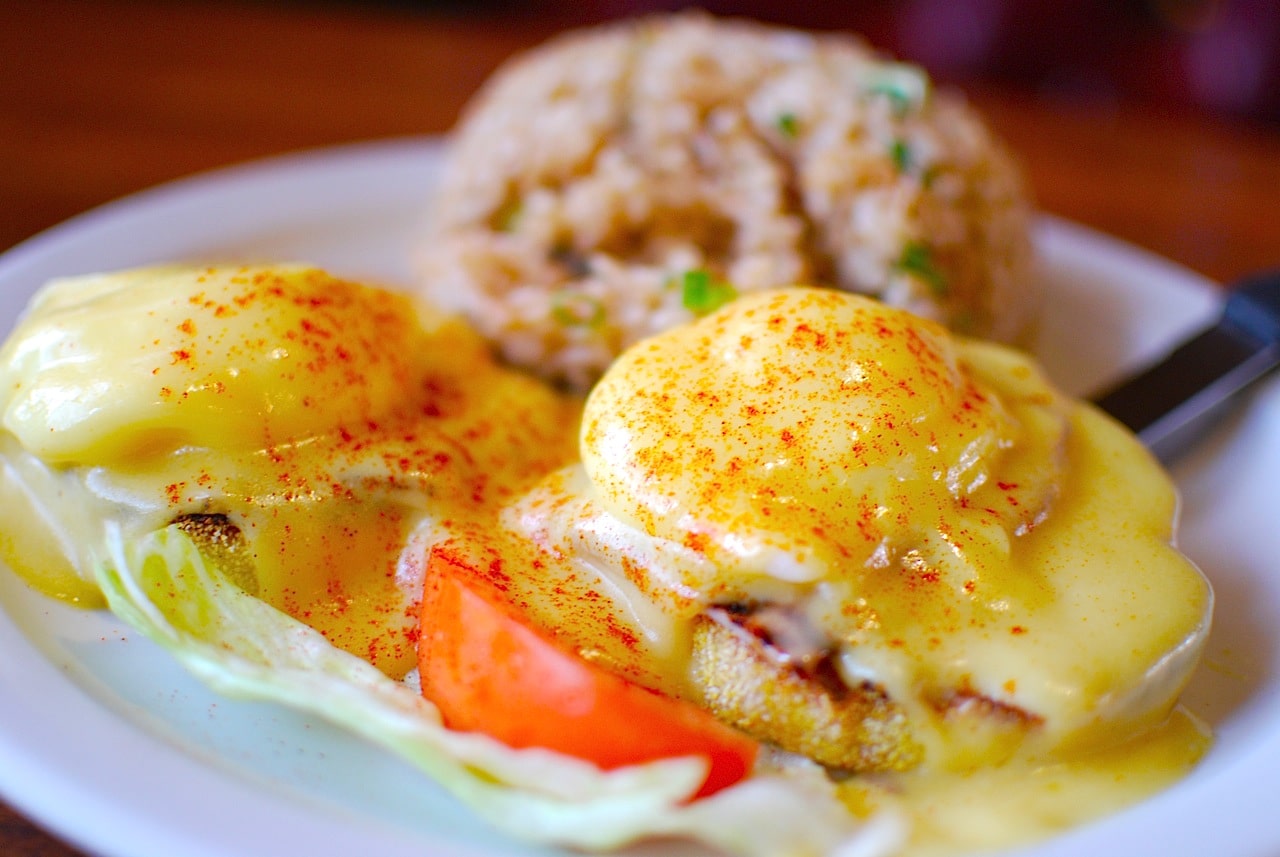 I’m going to separate the recipe into Hollandaise sauce, and then the actual Benedict, as the Hollandaise is the more time consuming. When you are satisfied with your Hollandaise you can set it off to the side of your stove.

You want to keep it warm, but not hotter than 140 degrees. The recipe is for 2 servings, but a general rule is 8 egg yolks to a pound of clarified butter. Clarified butter is going to make the best sauce, but it isn’t absolutely necessary. For a double boiler, I like to use a mixing bowl over a pot of simmering water, you don’t want the water too hot.

Salt and pepper to taste 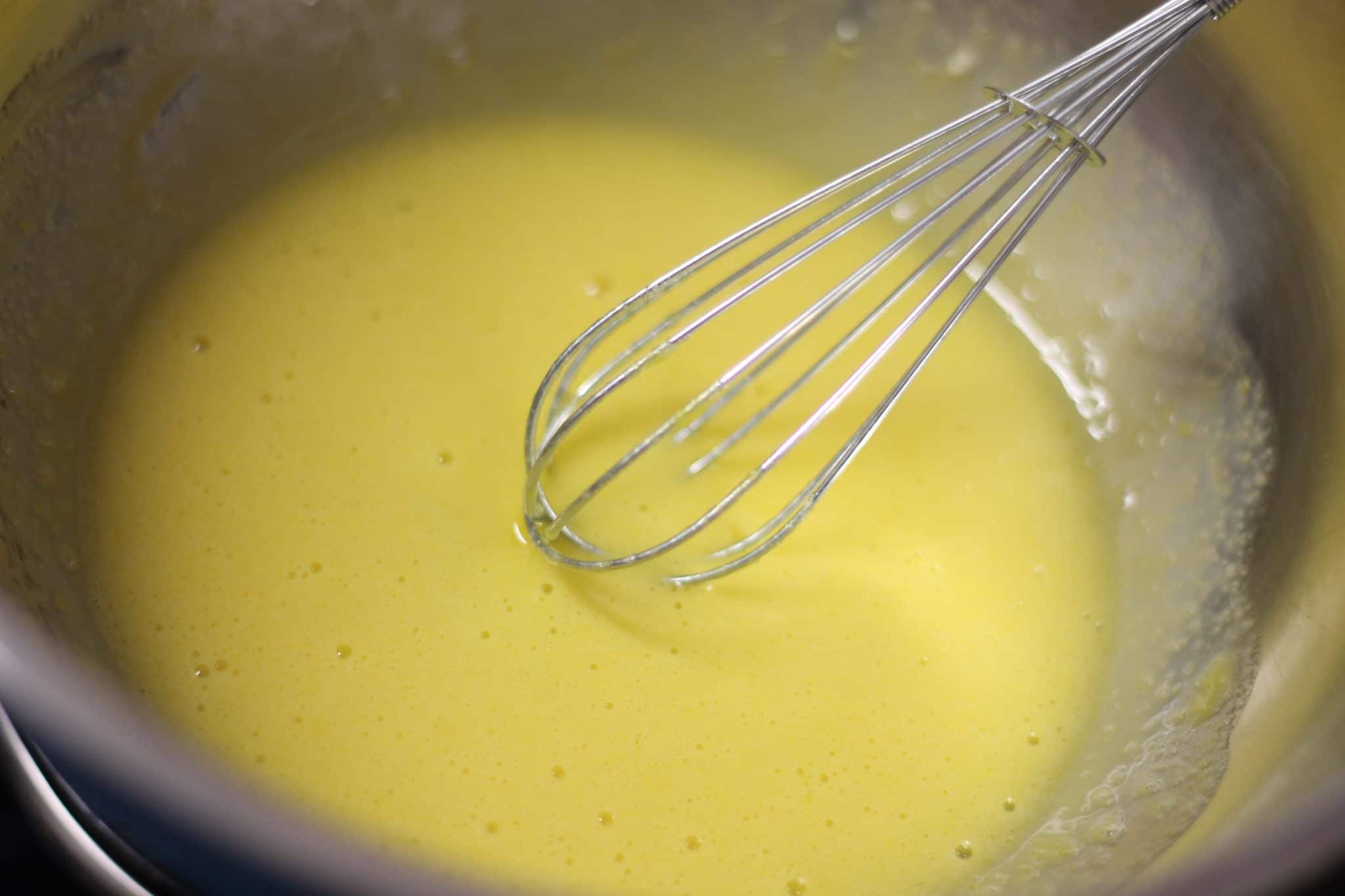 In a mixing bowl large enough to go over a simmering pot of water, place the egg yolks, vinegar, lemon juice, and Tabasco. Whisk well, incorporating as much air as you can. Place the mixing bowl over the pot of water. Whisk vigorously until the eggs start to firm up, taking care to not over heat the eggs.

I like to hold the bowl with a dry towel while I whisk so I can lift the bowl when I think it’s getting too hot. When the egg mixture is thickening, but before there is a build up of cooked egg on the side of the bowl, take the bowl off the pan and place on a wet towel. Pour the butter into the bowl very, very slowly, whisking vigorously. You are trying to emulsify the butter and egg mix.

Liking making mayonnaise, you want to see the butter getting absorbed in the eggs before adding more. When the sauce is thick enough it’s ready. If it seems too thick, add a little water or white wine, if it’s too thin, the addition of more butter will help. Taste the sauce and add salt and pepper as needed. I like to store the sauce on top of the pot of water, with the heat off, stirring occasionally. 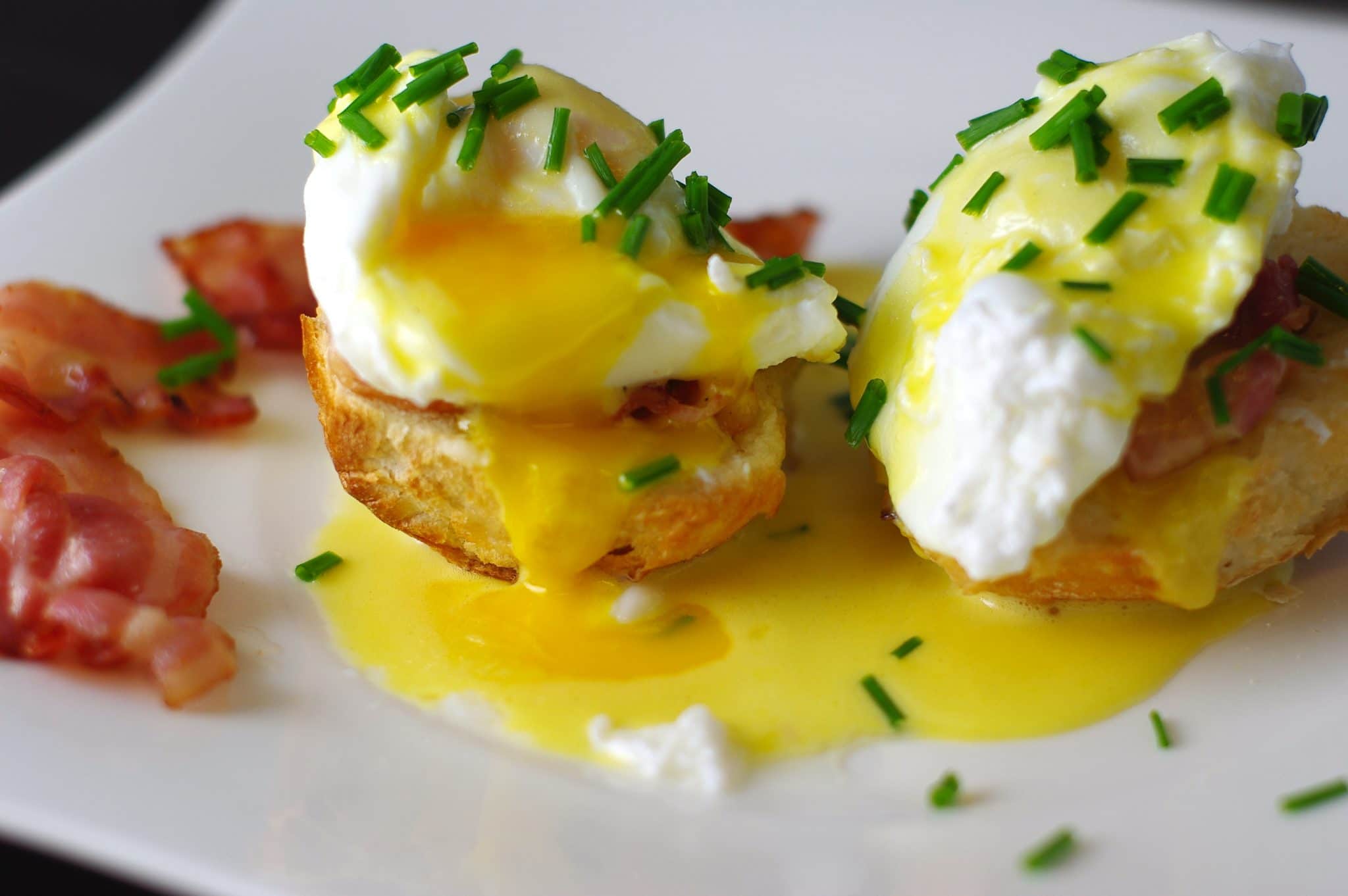 2 English muffins, cut in half

4 slices of ham or Canadian bacon

Toast the English muffins lightly, place the ham or Canadian bacon on top. Set the muffins on plate and keep close to the stove. Bring a pot of water large enough for 4 eggs to not touch to a slow boil. Add the vinegar. Crack the eggs directly into the water, 1 at a time.

DO NOT STIR. When the whites are fully solid and the yolk looks well formed use a slotted spoon to scoop each egg onto a muffin/meat combo. Top with Hollandaise.

There are dozens of variations of this dish, so feel free to get creative. After you perfect your Benedicts try Eggs Florentine, substituting spinach for the ham, or Eggs Oscar, substituting asparagus and crab meat for the ham. 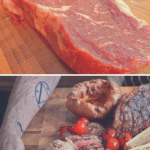 What Is a Spencer Steak and How to Cook It? 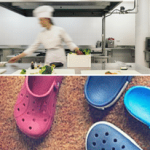