Cooking and recreating meals that I have tried is something that I genuinely enjoy, but nothing piques my interest more than recreating extravagant dishes that I have seen on one of my favorite television shows.

I have created the fancy-schmancy burger from Parks and Recreation and the world’s greatest sandwich from Spanglish, but the dish that really called to me was the Eggs Woodhouse from Archer. This is not an easy dish to recreate, not because the recipe is difficult to make, but more so because the ingredients are difficult to find without spending a fortune on breakfast for a single day.

If you are unfamiliar with either of these, you may not easily be able to follow the episode breakdown or what makes this recipe so spectacular, so I am going to begin this article with a brief explanation of each. 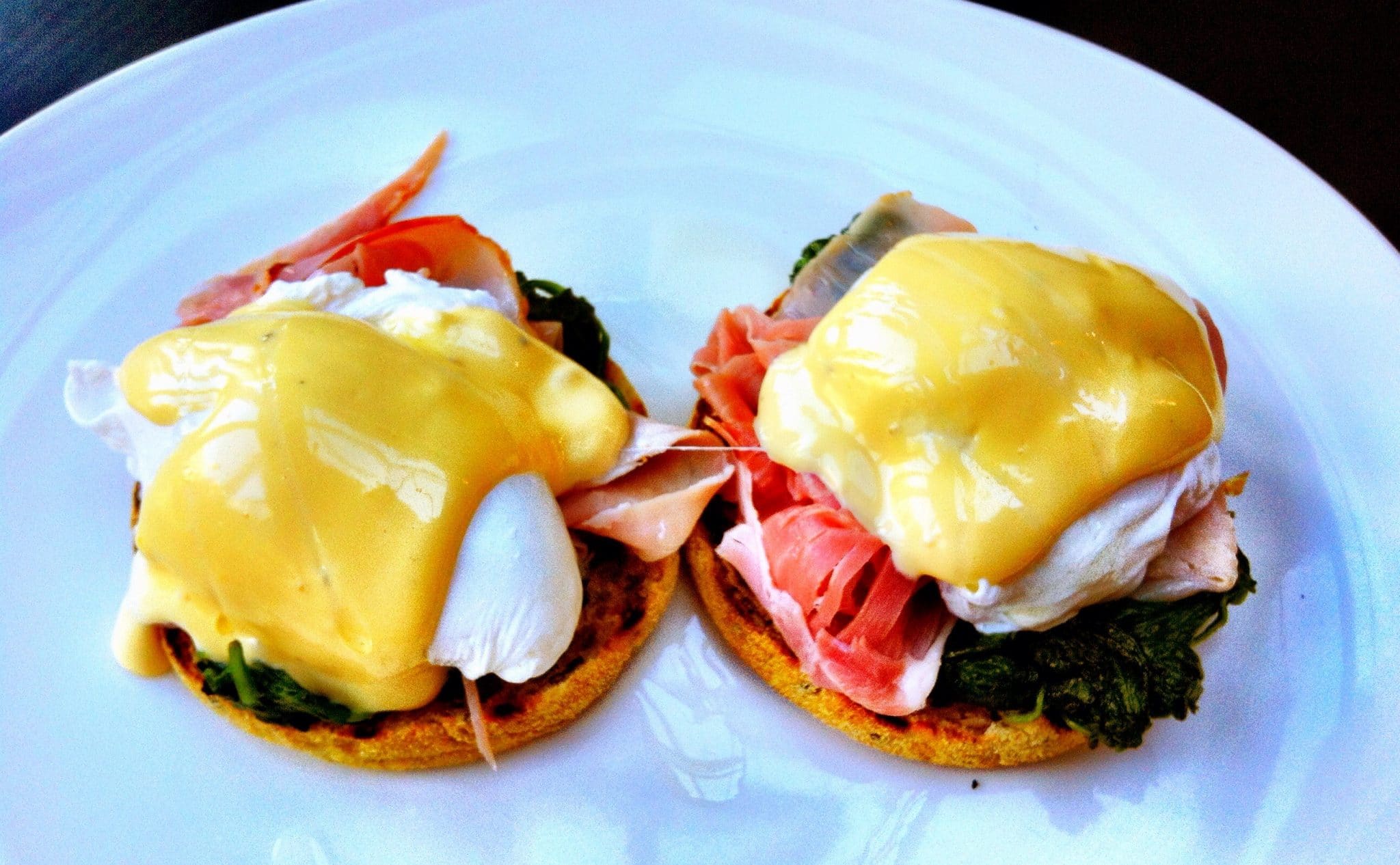 Woodhouse, who is Archer’s butler, is typically the person who makes this dish, but in this episode, Archer is attempting to show us how the plate is created. Since he is clearly not going to make the dish himself because he is not a “servant or a woman,” he hires celebrity Chef Alan Brown to create the recipe for him. As you can see in the episode, the chef that he invites onto the show with him is Alton Brown, but Archer never really accepts that his name is Alton.

Before they begin cooking, Alton tries to explain to Archer that the dish is extremely high in cholesterol, so it should only be made for special occasions, but Archer doesn’t seem to care much, stating it should be eaten at this “new holiday called morning.” He then says that his cholesterol levels must be awesome because of all of the alcohol that he drinks flushing the cholesterol out of his veins.

These two start throwing ham and butter at each other, and then they dive at each other as a sign stating “technical difficulties: please stand by” comes up on the screen. After a few seconds, the scuffle has ended, and Alton comes back on screen sprinkling the eggs with paprika and Kashmiri saffron. When the screen pans out, you can see that the windows are broken, there is blood all over the kitchen, and Archer has his head in the oven.

How to Make Eggs Woodhouse

This is a specific dish of eggs that Archer has named after his butler, Woodhouse. Even though he is the one that prepares the dish for Archer every morning, he has no idea that Archer has named the dish after him. Archer simply says “make me eggs, Woodhouse,” which, unfortunately, sounds more like an order than the name of a dish. This recipe requires quite a lot, but if you are interested in trying it, here it is. To start, you will need the following ingredients:

Eggs are not all that difficult to poach, but if you have never done this technique before, it can take a bit to perfect. For this dish, you will want to start with a pan, preferably one that has a copper bottom. Fill the pan with about two inches of distilled water and one tablespoon of white vinegar. Bring the water and vinegar bath to a boil.

While the water is heating up, you will need to break the two eggs into separate ramekins. These eggs should be organic brown eggs from grass-fed, free-range chickens. Once the eggs are in the ramekins, you can gently slide them one at a time into the water and vinegar bath. Cook the eggs for about two to two and a half minutes, spooning the hot water and vinegar over the eggs as they cook. You can also gently stir the eggs while they are in the water to cook them, just be careful not to break them during the process. After two minutes or so has elapsed, remove the eggs with a slotted or a mesh spoon. Be very careful not to overcook the eggs. This is a version of Eggs Benedict, so you want the yolk to be a little bit runny when it is served, which is part of what makes this such a rich dish.

In a saucepan, melt one tablespoon of butter over low heat. Beurre d’Ardenne or Mantequilla de Soria are the preferred options for butter in this dish. Make sure that you do not brown the butter while you are melting it. Gradually add one tablespoon of organic flour into the melted butter. Stir the mixture with a wire whisk until it is well blended. Once this is achieved, slowly pour in 1/3 of a cup of organic milk. It must be whole milk, and the milk must be stirred as it is added to the pot.

Add one bay leaf to the pot, and allow the milk mixture to simmer on low heat until it thickens. The milk must be stirred while it is thickening as well so that it does not curdle. Once the sauce is thick, remove it from the heat and add four dashes of hot sauce into the mixture. Also, add ¼ of a teaspoon of sea salt to the sauce. Combine this sauce with the spinach when it is ready. Make sure to combine them over low heat while constantly stirring. Don’t forget to remove the bay leaf before mixing the sauce with the spinach.

For the creamed spinach, you will need to cook one cup of organic spinach, drain the spinach, and then chop it finely. Season the spinach with ½ a teaspoon of black pepper and ¼ teaspoon of sea salt. While heating, continuously stir it until the spinach is thoroughly combined with the béchamel. You may want to remove the stems from the spinach before sautéing it so that it looks more appealing on the plate. 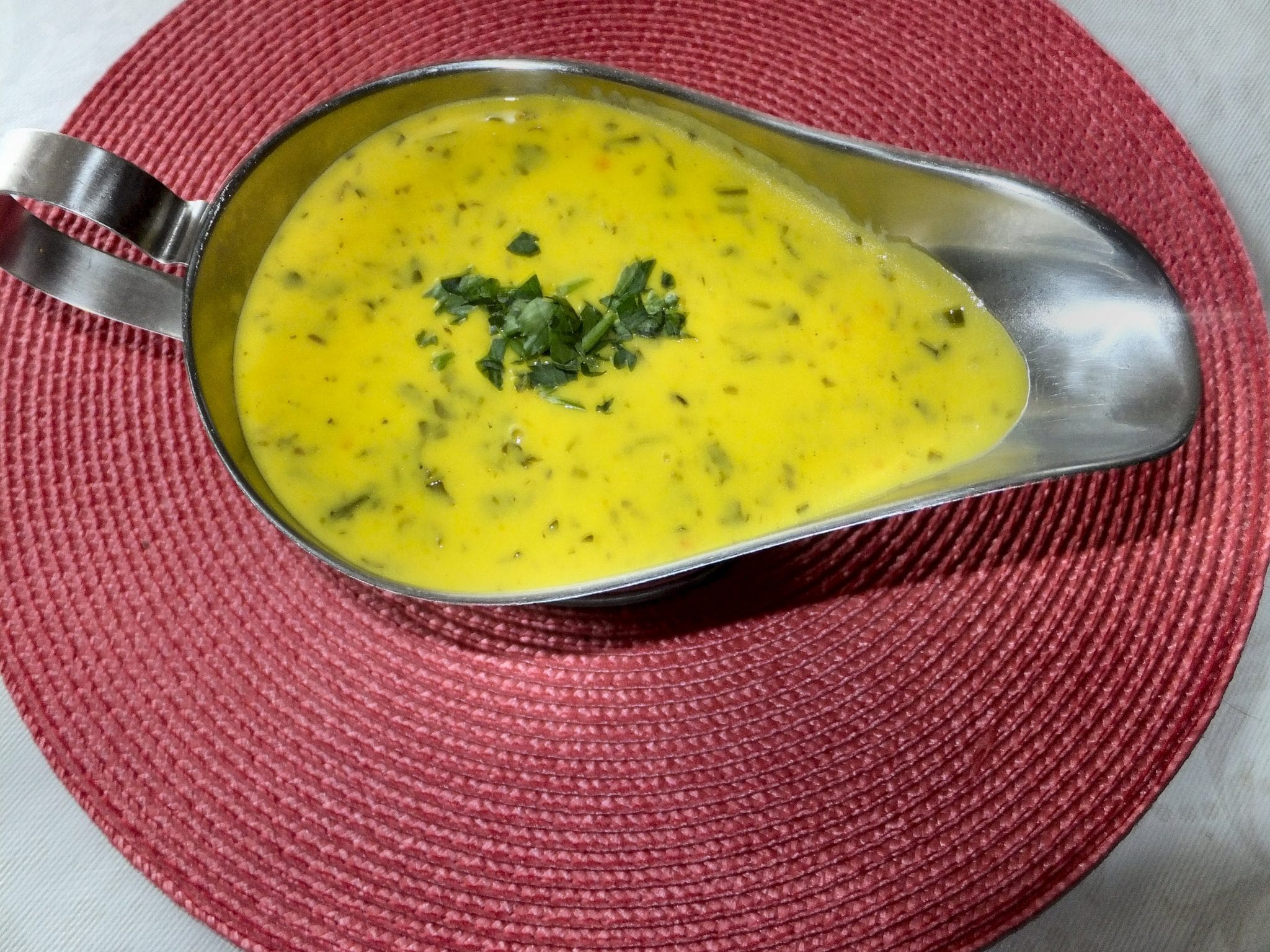 In a sauté pan, preferably with a copper bottom, bring three cups of distilled water to a slow boil. In another bowl, one that is non-reactive to heat, combine the yolk of one organic white egg from a grain-fed, free-range chicken with a tablespoon of cold, distilled water. Whisk the egg yolk until foamy, but be careful not to over mix the egg or the sauce consistency will be off. Then, add in a few drops of lemon juice. This should be about ¼ of a tablespoon in total. Set the bowl over the boiling water until the eggs begin to emulsify. Do not overcook the eggs because no one likes curdles in their hollandaise sauce.

At this point, remove the eggs from the heat and add a few drops of butter into the eggs while whisking the mixture slowly. As the mixture begins to thicken, continue to add butter until ¼ of a cup has been added in total. Add the remaining ½ of a tablespoon of lemon juice to the mixture and whisk it gently. Season the sauce with a little bit of sea salt before adding it to the dish.

Warm the artichoke bottoms in a sauté pan, and set them aside. Warm the slices of Pata Negra ham, chiffonade it, and set it aside. Warm the Perigord truffle, slice it, and set it aside. Make sure that the truffle is sliced paper thin, which is best done with a double-edged razor blade. You can also use a mandolin slicer if you prefer. To plate, you begin by placing the warm creamed spinach on a warm plate. The artichoke bottoms should be set in the center of this bed of spinach. A poached egg should then be carefully placed on the top of the artichoke bottom. Sprinkle the Pata Negra ham over the placed ingredients. Then, sprinkle the sliced Perigord truffle over the dish. Generously spoon the hollandaise sauce over the dish, and garnish it with Beluga caviar, paprika, and Kashmiri saffron. 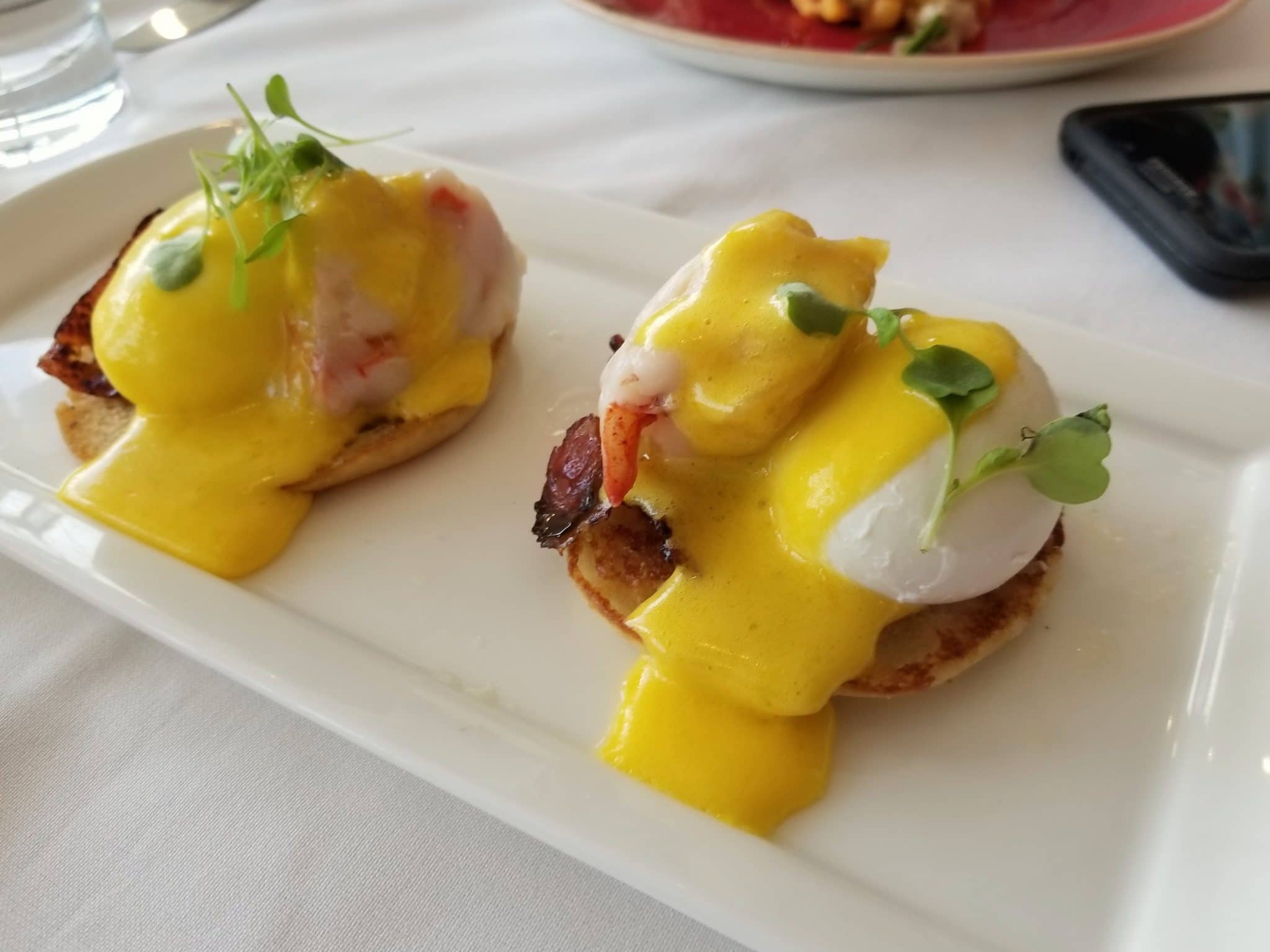 Have you heard of Binging with Babish? Well, it is a Youtube channel that was created by Andrew Rea. He is a filmmaker and a chef who takes the time to recreate dishes such as this one to see how it turns out. In this video, he created the dish pretty much exactly the way that it was created on the show, but there were a few small changes that had to be made to the recipe. Beluga caviar is actually not something that you can acquire legally in the United States, so he used white sturgeon caviar instead.

There are also some other substitutes that you can consider to help keep the cost down, but this is a rich dish, so you may also want to try to make a version that has less cholesterol. With all of the butter and the other rich ingredients in the original recipe for this dish, Andrew Rea had a little bit of difficulty swallowing the first bite without feeling overwhelmed.

Since eating such a dish seems wrong when so many children go without food daily, Andrew Rea took this opportunity to set up a campaign for a nonprofit group called Hour Children to help raise money for children who have basic needs that they are doing without this holiday season.

As you can see, this recipe has quite a following. It is a decadent dish that uses ingredients like caviar and truffles, but when you purchase all of the ingredients at the same time, you will find that it is quite expensive to make. In fact, each serving of this dish will cost at least $130, which is more than most people are willing to spend on breakfast.

As Alton said, this is not a recipe to indulge in a lot, especially with the rich ingredients and the price of creating the dish, but Archer is just one of the stubborn individuals who will continue to eat these eggs on a daily basis. If you are up for the challenge of creating the eggs woodhouse dish, give it a try, and let me know how it turned out. Andrew Rea said that the dish was so rich that it was difficult to swallow; what do you think? 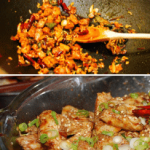 Szechuan Chicken: Chicken With A Bit Of Kick 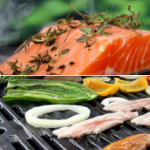