I am subject to bouts of homesickness just like anybody else, and the way that I cope with them is by preparing a simple quiche Lorraine using the French quiche recipe; it never fails to bring me closer to home.

Growing up in France, you can’t avoid the quiche Lorraine, especially in winter. Over the years I have been tweaking the recipe for this traditional food, and I’m usually pleased with the results. Quiche is quite versatile, as nothing but a mix of ingredients all thrown together. Here is a recipe that anybody will like; it’s one of my numerous quiche recipes, not too experimental but not too basic either, and most importantly not too difficult.

What is a quiche?

Quiche is a piquant dish consisting of a thick mixture of eggs, milk, cream and cheese combined with either meat, fish or vegetables wrapped around by a thick protective outer layer made from pastry dough. It can be served cold or hot depending on how you like it. Quiche is usually perfect for brunch but you can have it at any time of day.

Although it is a typical part of the French cuisine, it is also popular worldwide; due to the fact that it’s liked by almost everyone, people often make it as food for parties. 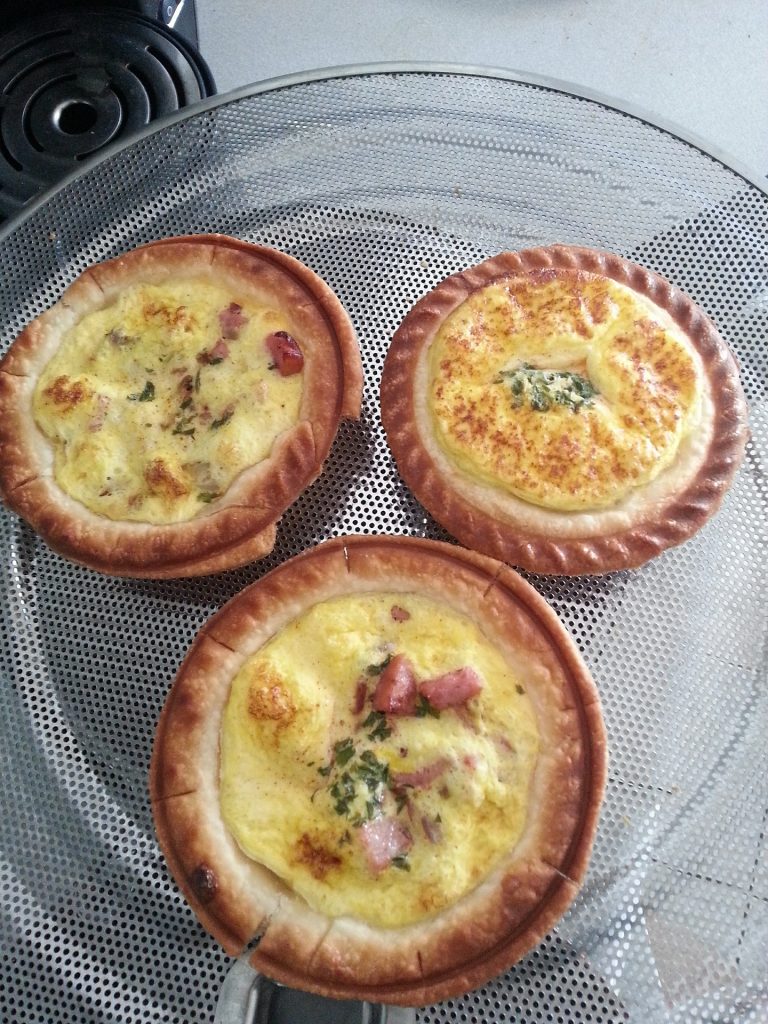 It is said that the word quiche was first recorded in French around the year 1805, though some might insist that the origin of the word relates to the German kuchen, meaning cake; but try not to say that to a French person!

While quiche is thought of as a French dish, it may interest you to know that the English usage of the word “quiche Lorraine” was first recorded in an Indiana evening newspaper in 1925, and the usage of eggs and cream in pastry has been in practice in English cuisine since as early as the 14th century. It has also been practiced in Italian cuisine since about the 13th century.

There are a number of other variations like spinach quiche, mushroom quiche, cheese quiche, etc.

How healthy is quiche Lorraine?

Quiche Lorraine is no doubt very delicious, but have you ever asked yourself how healthy your quiche Lorraine is or how you can make it healthier? Let’s analyze this from three different perspectives: ingredients, preparation and nutrition.

Quiche is a dish that has the potential to be healthy, but its ingredients can sneak up on you and adversely affect your diet.

It may interest you to know that good old traditional French quiche contains cheese, eggs, cream and pie crust, all of which contain a lot of calories and fats. Fortunately though, there are so many quiche recipes to choose from, and it’s quite simple to make healthier quiche Lorraine through the inclusion of vegetables as well as ingredients with low calorie and fat content.

Another good idea is to go crustless or make your own crust. Personally, I need the crust there, but the benefits of making your own affords you the same advantages of a crustless quiche. Homemade food is always much better, and this is no less true for homemade quiche Lorraine. Also, the usage of egg white can improve the nutritional value of your quiche; simply increase the ratio of egg-white-to-yolk so that you get more protein and less saturated fat. 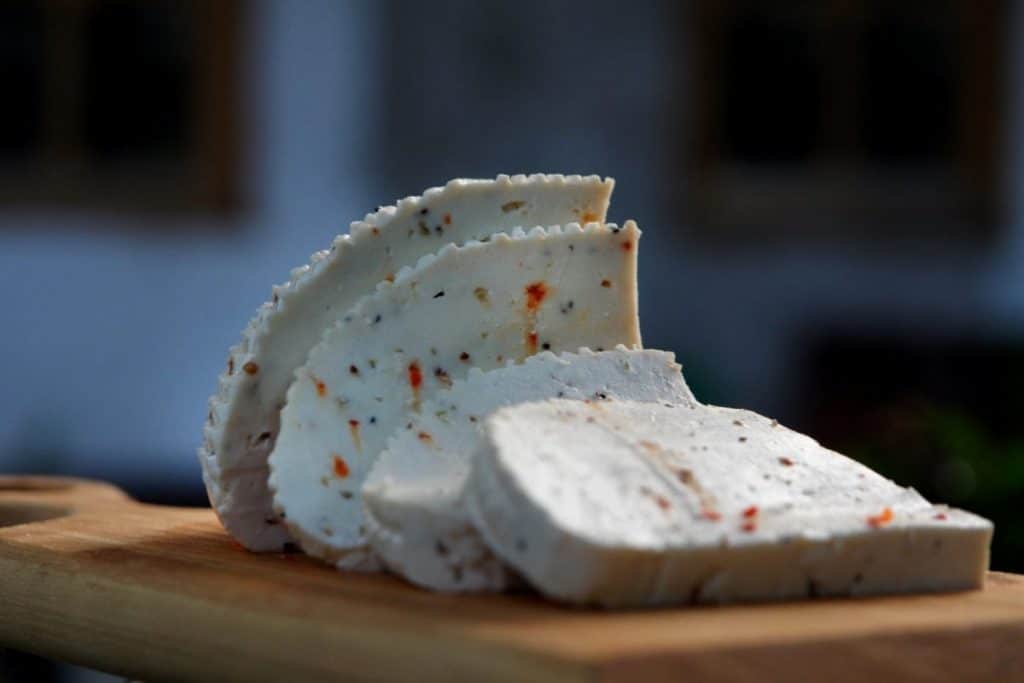 Instead of using processed meat like bacon and ham, try alternatives like chicken and vegetables; this will not only reduce saturated fats but also improve the nutritional content of the quiche. As for the cheese, try goat cheese instead of cheddar; it has a sharper and more concentrated flavor, meaning you don’t have to use as much to achieve the desired flavor. This in turn reduces the caloric and fat content of the quiche.

How you prepare your quiche Lorraine goes a long way in determining how healthy it will end up; for instance, using sautéed vegetables that have been made with cooking spray (rather than oil or butter) will drastically reduce the fat and caloric content.

If you enjoy mixing your eggs with milk while preparing the quiche, use skim milk. Try as much as possible to reduce the quantity of high-calorie ingredients you include; also, use spices and herbs to make the final product more flavorful without adding more calories.

The recipe I am about to show you is one that I have perfected over the years. It is near infallible in terms of making a classic French quiche. A plus side to this recipe is that it’s incredibly versatile; if I ever decide I need to cut down on the calories, like right after a holiday for example, I can use the aforementioned tips to make the dish healthier. Anyway, you will need the following French quiche ingredients. 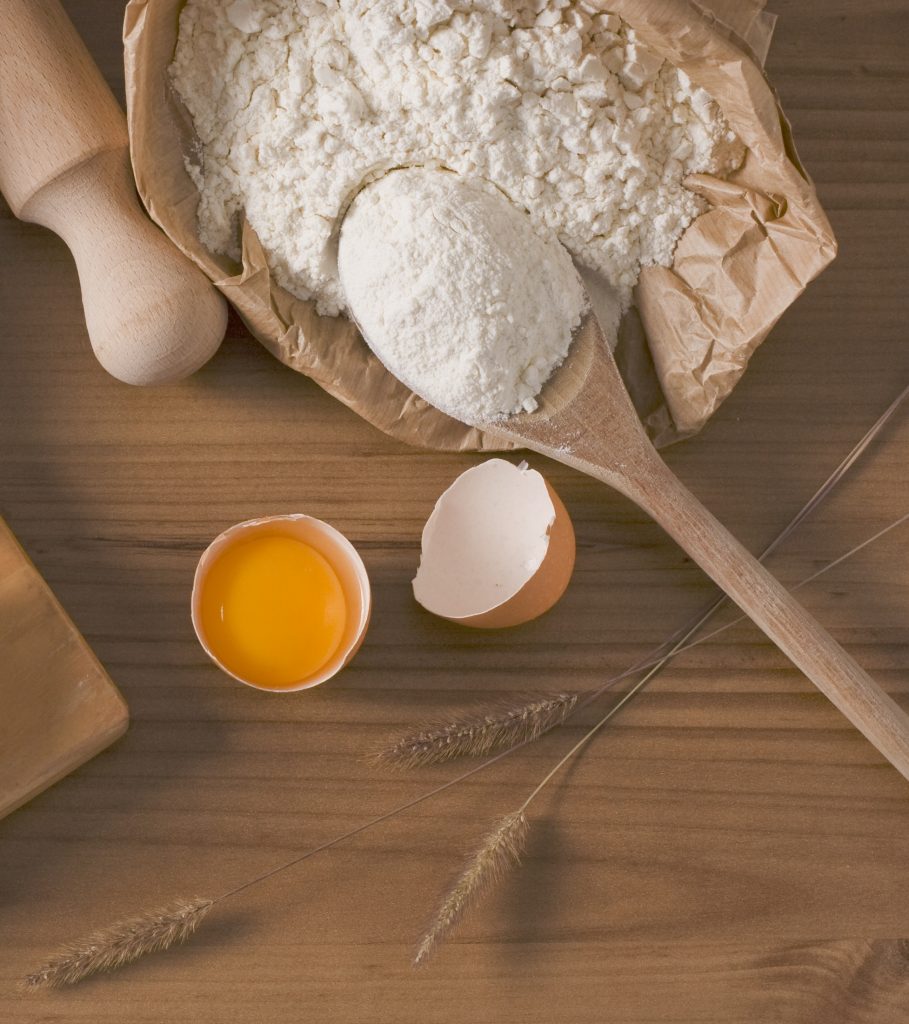 For the delicious filling 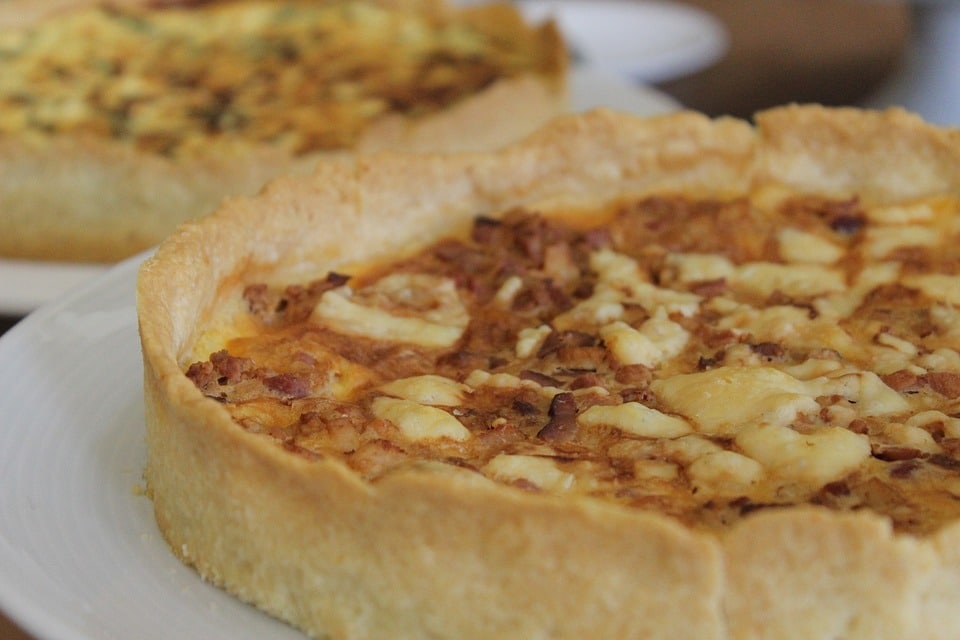 Note: when baking the dough, it is important that you blind bake the dough so as to ensure that it dries out a little bit. If you are using vegetable (like spinach), heat it a little to reduce the level of moisture somewhat. You can also crisp the dough a little by brushing with some quantity of egg white when it is hot before you bake it for the second time.

If baking your own dough seems too stressful, you can always get yourself a store brought pie shell.

If you’re thinking of adding other ingredients like mushroom, preparation remains very much the same; just make sure you sauté the mushroom in a nonstick skillet over medium heat before adding the egg mixture to it. You can also make a fluffy quiche by adding coconut oil to your list of ingredients.

The French quiche Lorraine is a tried-and-true recipe for making an amazing quiche. Learn it once, and you will never lack for ideas on what to make for dinner again, so easy and versatile it is. As they say, give a man a quiche and you feed him for a day; teach him how to make quiche, and you feed him for life. 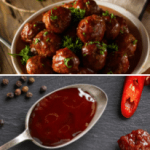 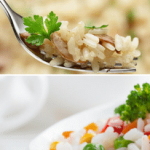