Tuna salad is a relatively new invention. With the wide availability of canned tuna, cooks found a new medium to play with. Early twentieth century recipes for chicken and turkey salads offer tuna as a replacement for these poultry based salads. This makes sense as tuna was quickly becoming a grocery store staple and was becoming cheaper and cheaper. 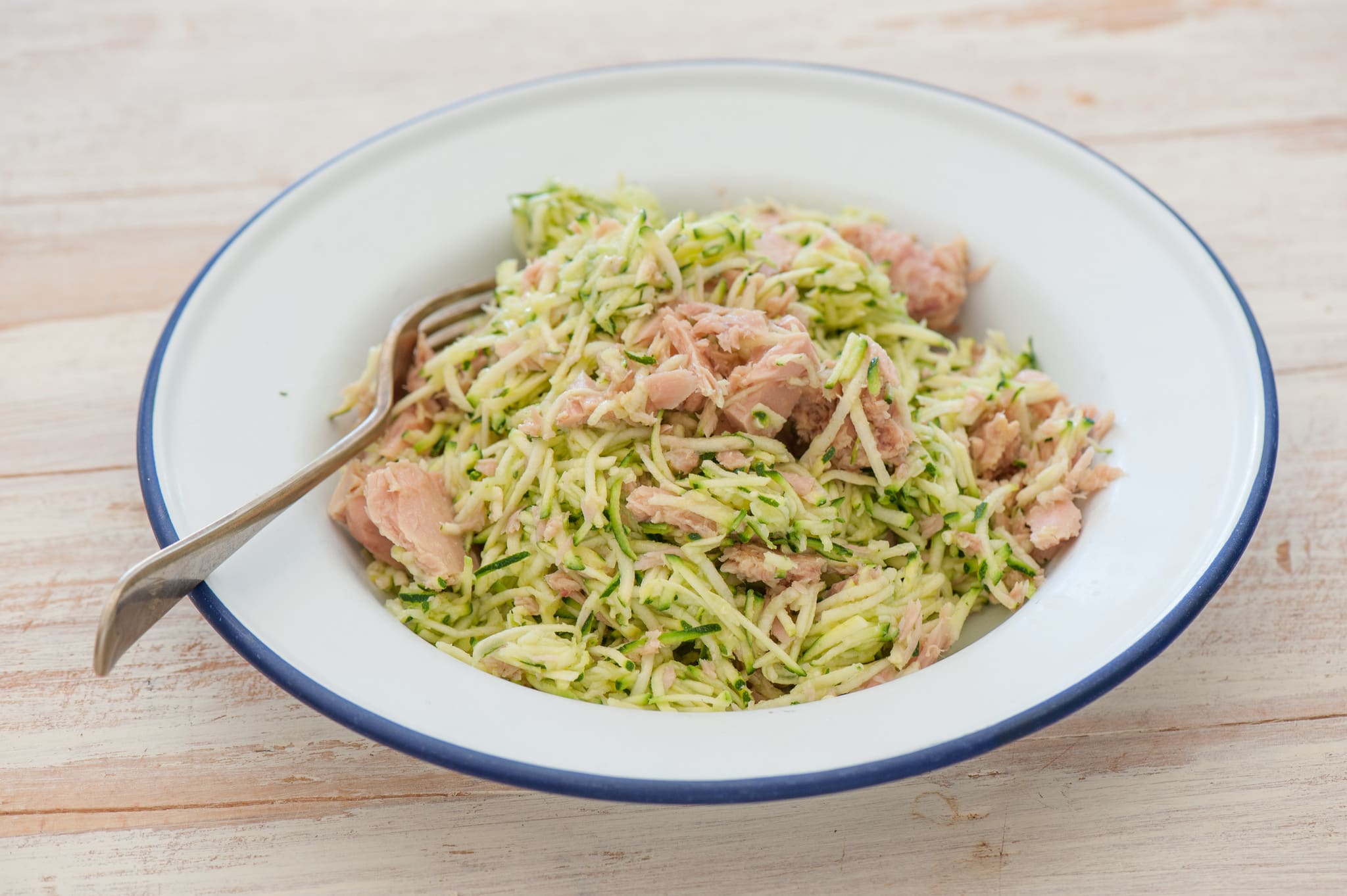 With advancing food science in the latter half of the twentieth century, we learned about healthy omega-3 fatty acids. These acids are found in fatty fish, such as tuna, and with canned tuna being relatively inexpensive and fresh tuna being delicious, its popularity has grown.

There are basically 2 different kinds of tuna salad, mayonnaise based and other. I leave the second category open because there are many, many variations. I recently tried a tuna salad sandwich with avocado as a binder, incredibly tasty and healthier than mayo.

Vinaigrette options are a delicious alternative as well. The “other” category definitely opens opportunities for getting more creative. Tuna, tossed with olives, tomatoes, and cucumbers is a great quick and easy Greek salad alternative. Seared Ahi tuna, sliced as thin as possible, and tossed with a lime vinaigrette, placed on top of a wedge of Iceberg lettuce is incredibly quick and easy.

Let’s break this down further into fresh tuna and canned tuna.

Fresh tuna is generally seared, sliced thin and served rare, and I mean rare, as in cold on the inside. But this is only if the tuna is sushi grade. Tuna of unknown freshness, and tuna of a lesser quality, such as Tombo or Albacore, should be cooked more.

Canned tuna is obviously cooked already, and is generally stored in water. Canned tuna stored in oil tends to make recipes overly greasy. Let’s take a look at a couple of different kinds of recipes for tuna. 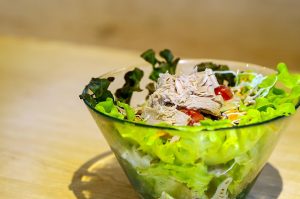 1 can tuna in water, drained

Combine all ingredients in a medium bowl, folding the ingredients together using a rubber spatula. This recipe will make enough tuna salad for about 2 sandwiches. 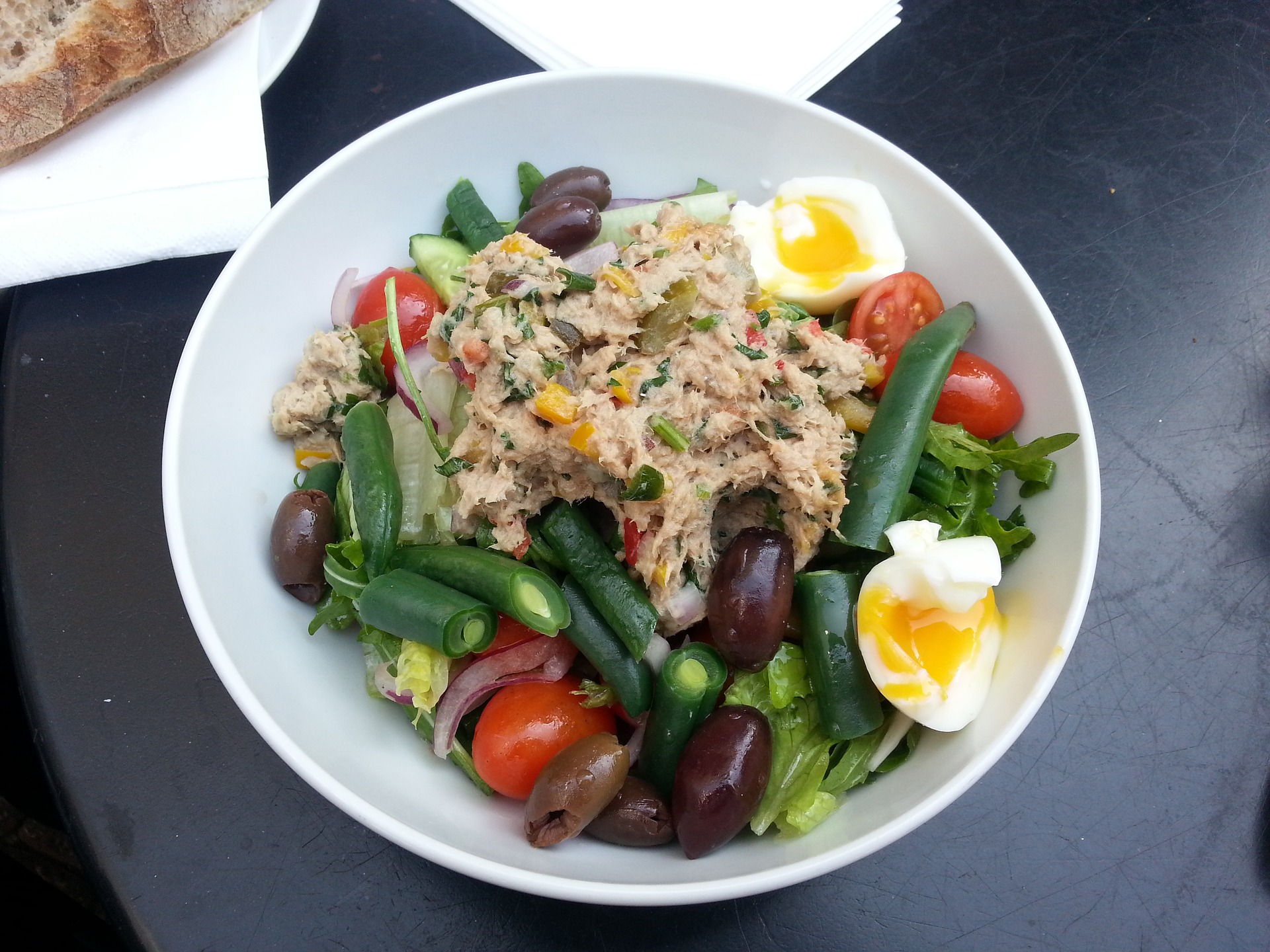 Place ahi in the hot pan, and cook just long enough to sear. Roll the fillet to get all sides seared. Set the fillet aside to rest for a few minutes.

Arrange the Iceberg lettuce in the center of the plate, then place the tomatoes on top of the wedge. Slice the tuna fillets as thin as possible and place on top of the salad, sprinkling onions slices on top. Top with the lime vinaigrette. Serve with a slice of lime. 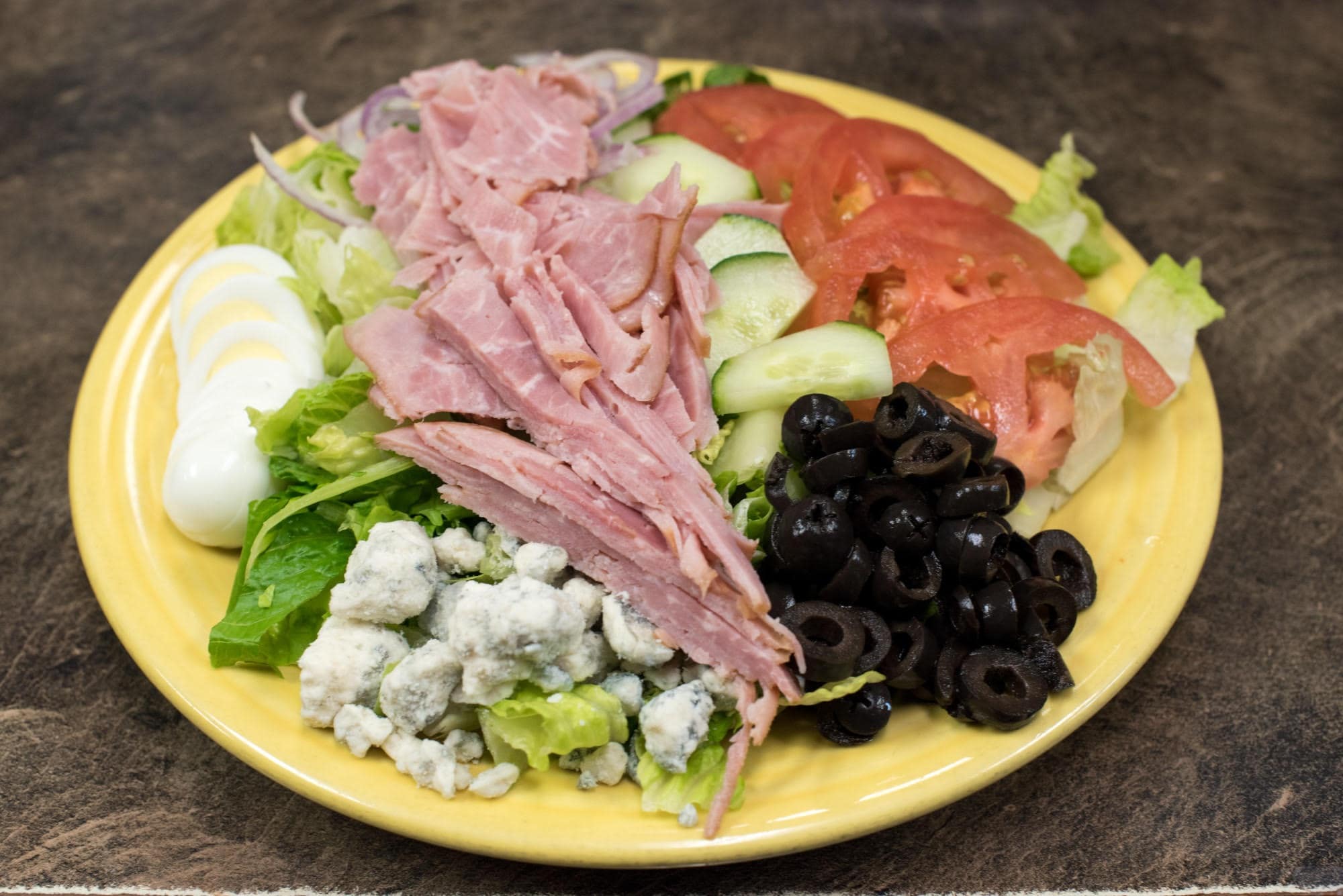 Heat a sauté pan to medium high heat. Place tuna in pan and cook for 2-3 minutes per side, a little pink in the middle is good (you don’t want to over cook the fish as it will dry out and become crumbley).

Allow the fillets to rest for 2-3 minutes. In a mixing bowl, combine the vinegar, oil, oregano, and fennel seed.

Taste and adjust if necessary. Cut the fish into 1 inch pieces. Combine all ingredients in a bowl and toss. Enjoy!

Sean is lucky enough to live, work, and play in the Willamette Valley of Oregon, USA. He has been cooking professionally for 20 years, the last 15 in the best kept secret of American Locavores. With a serious love for cooking, and eating, Sean loves to share knowledge and learn new tricks.