If you are all for adventures, the gizzada is one of the many adventures you should let yourself take. It is not big, but it will surely be something you’ll want to try again and again. The coconut gizzada has an incredible taste that should be experienced by everyone.

It is beautiful to look at when it’s made, too, but of course, no one wants to end there with food. Read on to learn more about the ultimate gizzada recipe.

Gizzada is that one dish that will most likely always turn out right unless you’re using the worst recipe ever. There are a lot of optional ingredients to it. It’s quite simple to make. Depending on the recipe you are using, the taste can be explosive.

For instance, some recipes use ginger while others do not. Some probably like the shell crust hard, while others prefer it not so hard. The contrast of hard and soft, shell and filling, is something that is very interesting about gizzada, too. It is satisfying to hear the sound of its crunch, in addition to the taste. If I was a little bit more poetic, I would say it is musical.

There are a lot of desserts out there that are really great, and this Jamaican dessert is one of them. I would personally rate it above some of the desserts I grew up with. While it looks really small, it is incredibly filling, but then we all know that it depends on how much you usually eat. But trust me when I say it is something worth trying. 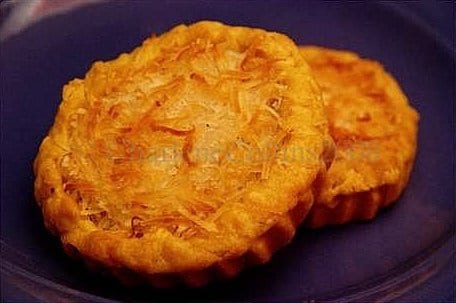 The origin is something that is controversial. Some people think it originated somewhere in Jamaica and others believe that it is from Portugal. One story is that it was carried to Jamaica from Portugal by people who migrated there.

It is believed to have come to Jamaica in the early to late 1530s, as the Jewish population of Portugal was having problems with religious persecution. Nobody knows if this is true but it is likely so. People move from place to place and they carry things with them as they go—culture, beliefs. It is not very difficult to think of something like the gizzada recipe being spread this way also.

But whether the recipe was brought to the Jamaican shores by immigrants or not, it has become a really big part of Jamaican cuisine. It is very popular there, as well as among Jamaicans abroad. Thus, it is very easy to take it as an original Jamaican recipe. That is one thing about food—it is borderless and free, unlike humans. It goes beyond cultures and ethnicity sometimes.

This Jamaican sweet dessert has a very simple recipe. Although the filling and the shell crust both have different recipes, I will be separating them to help you navigate the preparation with ease.

First, the crust, because it takes more time than the filling…

For the filling, ingredients:

When this is done, put the filling in the casings and bake those for another twenty minutes. Remove these when ready and leave them to cool. Then, you can finally take a bite.

Why You Should Eat Gizzada

Most times I write about food, I tell people not to eat because of taste alone but because of what you’re getting from the food, and that is very important. When you know what you are eating and what nutrients you are getting, it becomes way more than just food—it becomes self-care.

There is nothing as essential as eating healthy. It means eating right and eating comfortably. It means being able to tell if you are in any danger at all from consuming a particular food or not. However sweet a meal is, it should be healthy, too. Make sure your ingredients are always in good condition and of good quality. 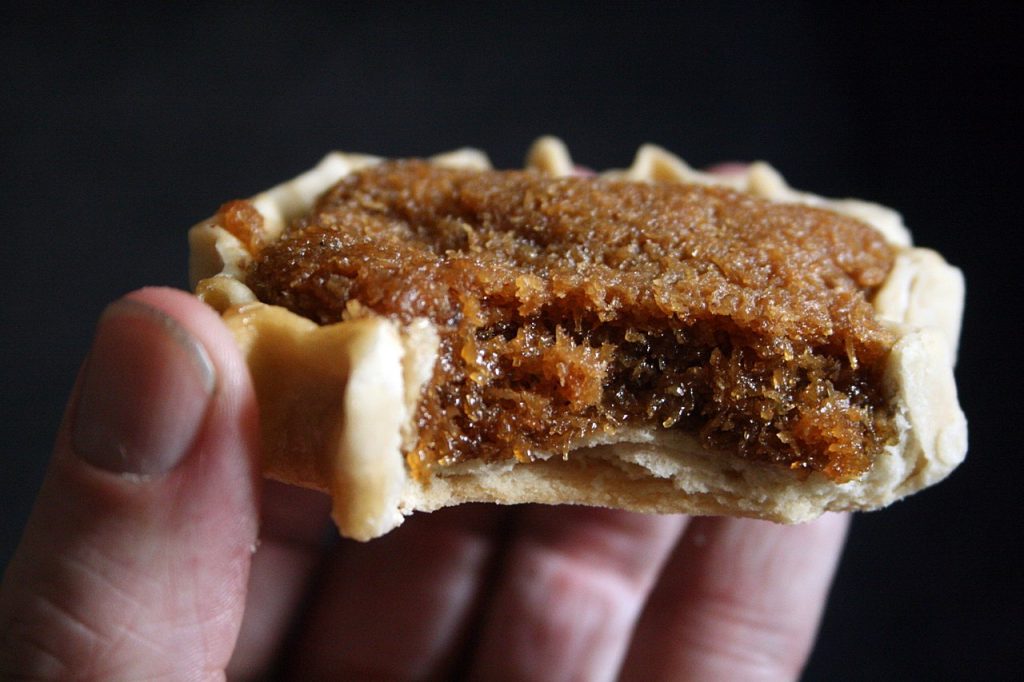 This Caribbean gizzada (or guisada) has protein, sodium, and potassium. All these are very essential for your body, which means with every bite of this Jamaican pastry, you nourish your body with needed nutrients.

These Caribbean coconut tarts are worth making some time to try. Thankfully, they don’t take forever to cook. Basically, what I am saying is that there is nothing as wonderful as trying new things. The more you try the more you are transported to places you have never been before.

Culinary adventures are one of the greatest and easiest delights one can explore. From the glossy walls of your kitchen, you can transported to Jamaica, enjoying  one of their sweet dishes, or perhaps to Asia, tasting one of their many assorted meals that could stop the world itself in its tracks. It is all possible.

I hope you try this Jamaican gizzada recipe soon and find out for yourself how good it tastes, and maybe you can then move on to trying others. Maybe you could even tweak this gizzada recipe a bit and make it to your own taste. As I say, it is all possible. 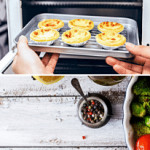 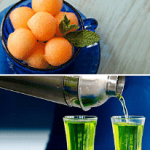