If you’ve never tasted crab or you’re just unsure about the difference between King crab vs snow crab, then you have come to the right place. There is a world of difference between these two species of crab. I’ve discovered that each has its own unique flavor and texture.

If you are trying to decide which of these options is best for you, then read on and discover the difference between snow crab and king crab. If you like seafood, you will surely love these delicious crabs.

C. opilio is the scientific name of the snow crab. It is considered a true crab and has five pairs of legs. They are considerably smaller than the King crab and weigh anywhere from 2 to 4 pounds when fully mature. They are ready for consumption when they reach between 7 and 11 years. Snow crabs are more accessible and abundant than King crab and are generally harvested in the waters stretching from California up to the Gulf of Alaska and into the Bering Sea and the Arctic Ocean. 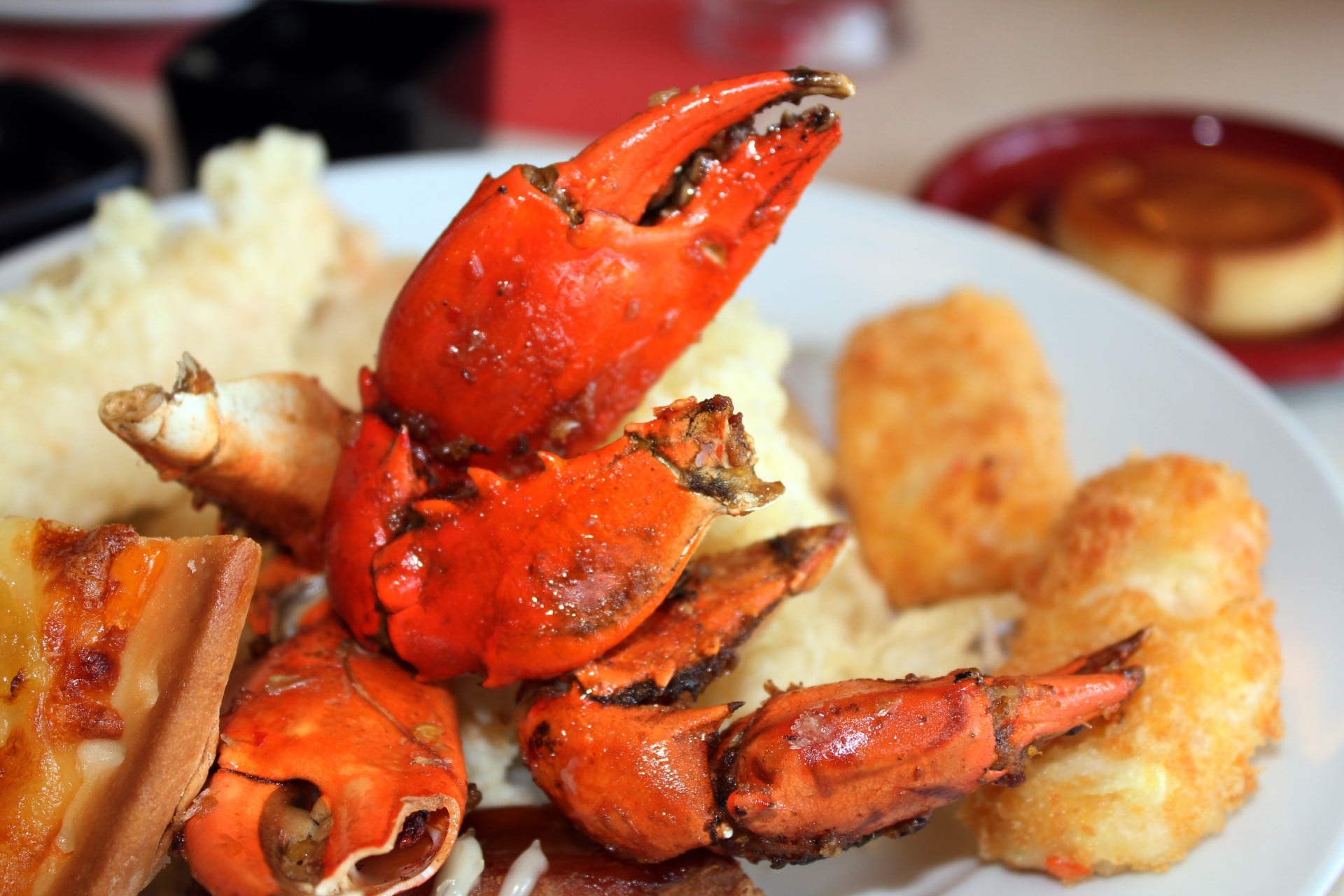 The Red King crab is a bairdi crab or known by some as a paradine crab and is the largest of the crab species. Thier carapace or shell can reach approximately a foot across and their leg span can reach up to 5 feet. The King crab lives in a considerably smaller area of the Gulf of Alaska and the Bering Sea. There are a few located further to the North, but the bulk of King crab caught is directly off of the coast of Alaska. The dangers of the King crab season have recently come to light with television series dedicated to uncovering the dangers and hardships fisherman endure during King crab season.

Until recently, the snow crab was not commonly eaten until it came to the attention of restaurateurs and crab lovers that they could enjoy its delicate, flavorful meat for a fraction of the price of other crabs. Additionally, the snow crab is somewhat easier to manage when eating because it is much smaller than a King crab leg, and the shell is not nearly as hard to crack open. In some cases, the shell can be manipulated by hand rather than with a claw cracker or other similar type of tool.

The demand for King crab is still high, however, because the flavor of the meat can’t be duplicated and the legs yield a large amount of delicate meat that crab lovers can’t get enough of even though King crab prices continue to increase. If you are trying to decide which of these two crabs would make an appropriate meal selection for your next crab dinner then consider a few points.

That being said, it is advisable to eat King crab if you aren’t concerned with refined table manners or whether or not you get food on your clothing. Although both species can be somewhat messy to eat, King crab has a tendency to become messy and may not be appropriate for a date or at a fancy restaurant. A crab bib is advisable if you don’t want to leave the restaurant wearing your meal and smelling like crab and butter.

If you are eating in public I would suggest opting for the snow crab option, but then again, there are restaurants specializing in crab dinners where proper manners aren’t expected. Personally, I try to eat King crab in the comfort of my home in most scenarios because I can make a mess and enjoy my delicious dinner without being concerned with appearances. 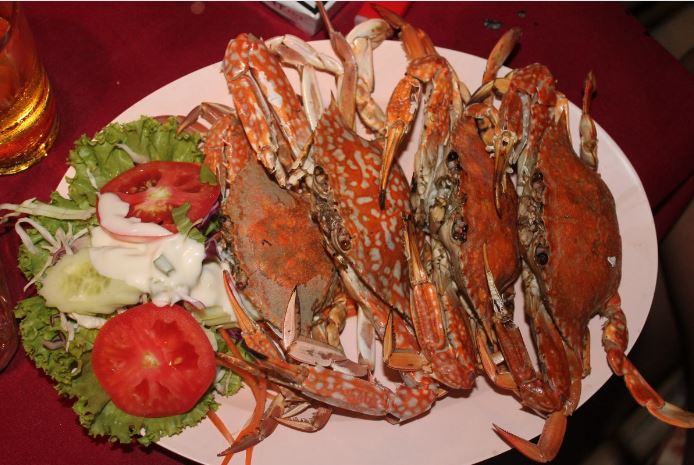 The meat of the snow and king crab are completely different and have a far different taste from one another. Let’s begin with the snow crab, which is the most popular type of crab you will encounter. This type of crab meat is prominently featured in a variety of restaurants and even buffets. The crab is broken in half in most cases and presented to guests in these portions. In order to eat this type of crab effectively, you may need a little practice or even some pointers from more experienced crab lovers.

The meat of the snow crab is sweet and delicate. It tends to fall apart in what appears to be shreds much like you would see with barbecue or corned beef. It also has a light and delicate feel and is somewhat rich as far as seafood is concerned. It pairs well with clarified butter or can stand on its own.

Generally, when it is prepared it is boiled in salted water, but if that isn’t the case, the butter will add that extra boost of flavor you may crave. In some areas of the country, the crab is boiled in seasoned water with a variety of ingredients such as pepper and garlic. It is best to try the meat on its own sans seasoning or butter at first. You can then make an informed judgment about adding additional flavors to the crab meat.

The king crab has become one of the most sought-after crabs in the country. Due to the popularity and the intensive work to catch and ship the crab, it is on the more expensive side than snow crab. The King crab’s meat is considerably more firm than the snow crab. It tends to stay together in a solid piece rather than shredding into smaller pieces. With some practice with the appropriate tools and know-how, you can retrieve a large piece of crab in a single section that can prove filling. 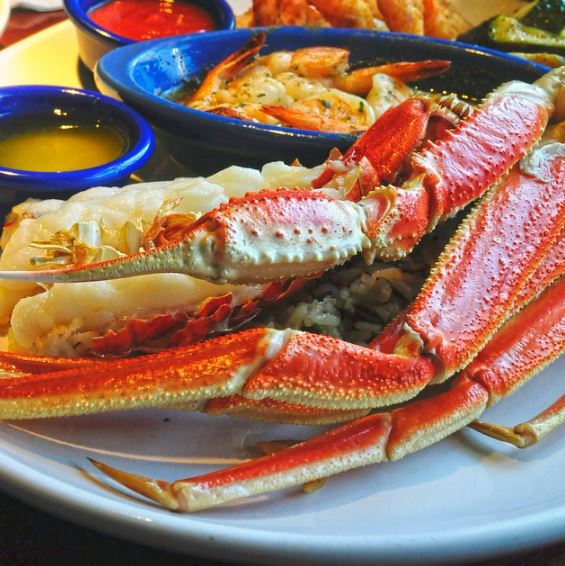 When King crab is offered in restaurants and buffets, it is generally broken down into individual legs because it offers a high volume of meat in a single leg. Each leg offers large chunks of meat that are approximately the size of a hot dog. It only takes a couple of legs for most people to get enough King crab to eat at a single sitting. Remember that it doesn’t take many legs to serve as a considerable portion if you only see a small number of them available on your plate or buffet.

The snow crab legs are much different than the King crab.

This crab is distinguishable by the way it is served. you will see sections with several attached legs that are small and about the size of a regular-size permanent marker. There are generally between three to four legs on each section.

Most buffets today will feature snow crab legs because they can offer many of them in a smaller area. Their legs have a much thinner shell that is similar to the consistency of cardboard. Depending on the crab and the preparation, many people can eat snow crab without the assistance of a cracker or a fork.

If tools are necessary for your meal, you will quickly become an expert at retrieving the meat from the legs. The meat doesn’t generally come out of the shell in large chunks like the King crab, but with a little work, you will be able to effectively retrieve the tasty meat inside. It will become much easier with some practice and you can even ask the waiter for a few tips on eating properly before your meal.

If you love seafood and have yet to try either of these sea delicacies, then you are in for a real treat. Crab, in general, has a rich, decadent flavor and a soft, inviting texture that is not only great on its own but also pairs well with a variety of other dishes such as pasta and casseroles. In order to get a concept of its unique flavor and consistency, I would advise you to try it on its own and then broaden your horizons further by trying it in another dish that features one of these types of crabs. Most people enjoy both varieties of crab, but you may find that you favor one or the other.

I personally tend to crave King crab, but I won’t turn my nose up at a snow crab meal either. So it is up to you to decide which species is the best tasting crab. One of the joys of experimenting with food is discovering new items to explore and taste, and if you haven’t discovered King snow crab yet, then you may be in for a pleasant surprise. There are many different types of crabs to eat, these are the most common and accessible across the country. 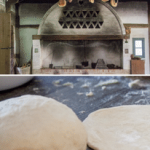 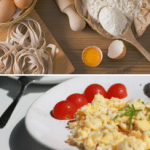 Are Eggs Meat? Answers To All Of Your Egg Questions!