Baked to golden perfection and filled with stringy cheese, kunafah or kanafeh is an absolutely scrumptious way to end dinner. In this layered Middle Eastern dessert, a thick cheese center sits between sheets of shredded phyllo dough, and the whole thing is topped with a simple, aromatic sugar syrup.

You’d be hard-pressed to find someone in the Middle East that doesn’t love kunafah or kanafeh. A staple of any full-course dinner there, kunafah is a fluffy dessert that takes no time at all—definitely a great choice for those who need to make something at a moment’s notice. Maybe this isn’t your case; maybe you’ve just gotten too used to the same old desserts. Well, this recipe is sure to spice things up.

Before we move on, though: if you’re looking for a low-calorie dessert, then, by all means, move along. This three-layered Middle East pastry is not for you. Unless, of course, your sweet tooth is nagging at you again. In which case, this sweet, delicious, rich, somewhat savory, cheesy, and aromatic treat is definitely for you.

Put simply, it’s an Arabic dessert popular throughout the Arabic world, especially Yemen, Levant, Palestine, Egypt, Greece, and Turkey. It is also commonly featured in meals at Ramadan. The dish is made by layering a baking pan with shredded phyllo dough, cheese (preferably a stringy cheese), and then another layer of shredded phyllo dough.

Once it’s out of the oven, the baked treat is covered in a generous helping of sugar syrup. The dish is usually topped with crushed pistachios, as well, and some recipes include cream in the middle layer along with the cheese.

This Middle Eastern pistachio dessert has many different variations in the spelling, with kunafah being common in places like Palestine and Levant. One variant is kunafah, common in Saudi Arabia, where the pastry is purchased in shops known as kunafah shops.

Some of these ingredients might sound a bit unfamiliar. Shredded phyllo dough—also known as kataifi or kadayif—is long, stringy dough that’s usually broken into pieces, either by hand or by a food processor. It is ubiquitous in culinary shops throughout the Middle East.

The thin, noodle-like pastry serves as a base for kunafah.

The Palestinians usually use a soft, white cheese known as nabulsi cheese for the cheese layer. Nabulsi is not readily available in the US, but shredded mozzarella or any other stringy cheese will work just fine. 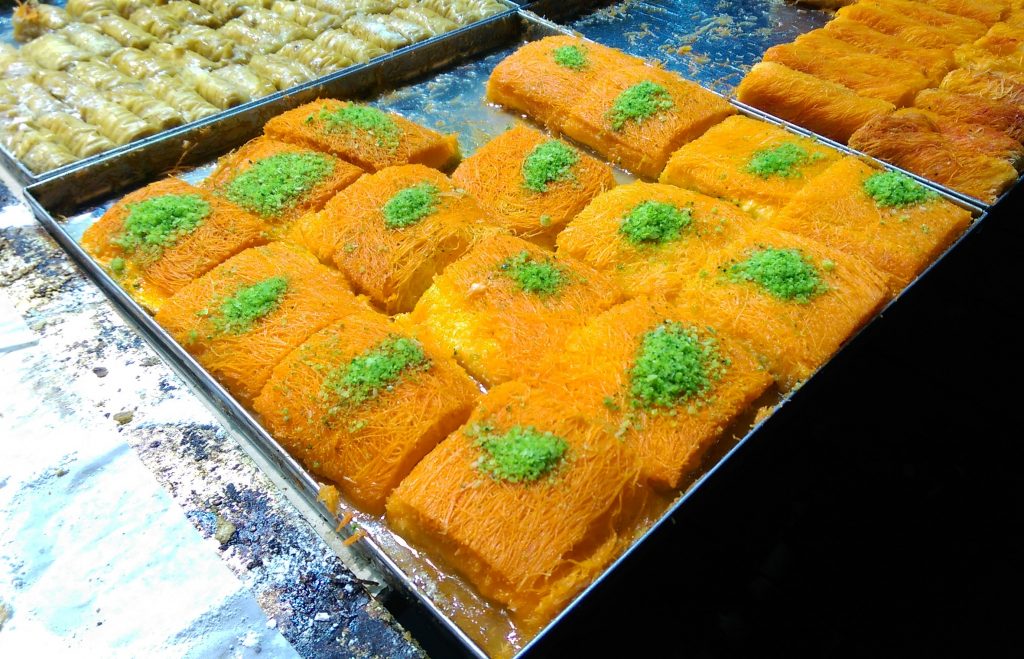 As for the sugar syrup, it’s quite simple to make. Make sure you set aside time for this step at the beginning of the cooking process. Rosewater and orange blossom water are usually added, but they aren’t strictly necessary.

Don’t fret: all the ingredients for this Middle Eastern sweet dish are readily available at your local grocery store. For emergencies, refer to the closest Middle Eastern specialty shop.

For the simple sugar syrup:

Making Your Own Kunafah Unique

As this Middle Eastern cheese pie is widely eaten in many Arabic regions, it’s only fair that there should be some regional differences. Certain ingredients are constant in all variations, while some cultures like to change up some of the kunafah ingredients used. Feel free to follow some of these variations:

There are other ways to make this recipe entirely your own; these are just to get you started. Unbaked kunafah can be stored in the freezer for about 2 to 3 months. To bake, thaw the frozen kunafah and bake just as instructed in the above recipe.

One note: shredded phyllo dough sometimes goes by the name kataifi pastry, and it can be purchased from the frozen section of a typical Middle Eastern specialty shop. Make sure to try to your local grocery store, though; you never know what they might have.

Can I store leftover kanafeh?

Yes, for about 3 days. It is still amazing when served as a leftover…just pop it in the microwave for 15 seconds. Good as new! Kunafah is rich, delicious, and extremely high in calories! Be careful not to overindulge in this sweet Middle Eastern dessert. 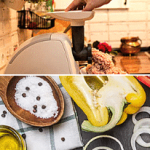 Kitchenaid Meat Grinder Review • The star in your kitchen 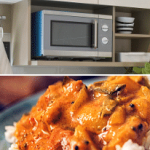