Being a cook starts when you buy your food. If you’ve ever cooked a cheap steak and been disappointed by the results or eaten a cooking apple raw you definitely know that inferior ingredients can ruin a recipe. Mealy tomatoes can be harder to spot at the store, but they’re another thing that you should avoid when you can.


Here’s everything you need to know to understand and avoid the unpleasantness of mealy tomatoes.

What Are Mealy Tomatoes?

People who grow their own tomatoes will sometimes use the word “mealy” to describe the texture of a tomato. A mealy tomato has a texture that’s not unlike cornstarch mixed with water. It’s a bit gritty and definitely less pleasant than a normal tomato.

The texture is a result of the plant converting its natural sugars into starch. They’re totally safe to eat. You might not want to, however, due to the inferior taste and gross texture. 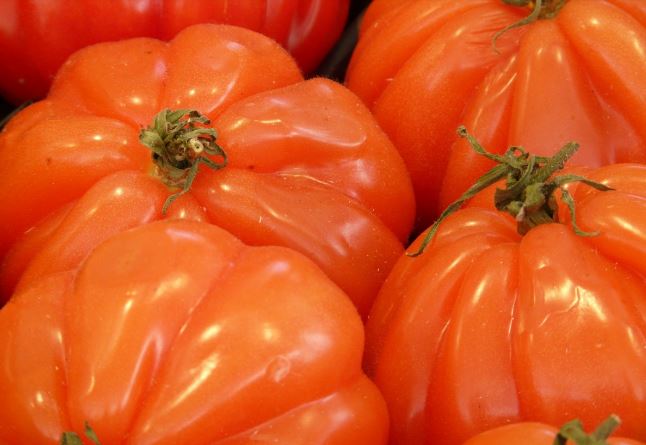 Research suggests that tomatoes tend to become mealy on the vine. This means that they’re not really something that you have a lot of control over after you’ve taken a tomato home.

Common causes include overwatering, underwatering, and improper nitrogen balance in the soil. The general rule is that anything that causes excess stress on the plant is liable to cause tomatoes to become mealy.

Different varieties of tomatoes are more or less susceptible to becoming mealy. Unfortunately. you’ll get different answers about which varieties are most vulnerable from different people. The best way to avoid a mealy tomato at the store is to simply stop buying a particular type of tomato from a particular store if you notice that they tend to be mealy. This is probably a sign that your grocer’s local supplier doesn’t understand how to properly cultivate that particular type of tomato.

If you’re growing your own tomatoes, be sure to monitor the amount of water your plant receives. Over and under watering are clear factors that lead to mealy fruit. Other things to watch include nitrogen levels, potassium and calcium levels, and the temperature. High temps seem to be more likely to cause mealiness than low temperatures, so be especially careful growing tomatoes during the summer months. 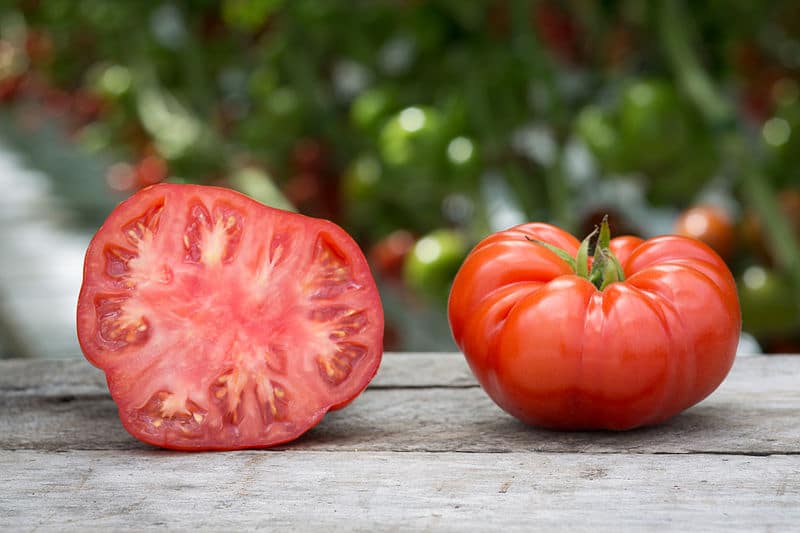 If your tomatoes are mealy, the only way to be sure of the cause is tissue testing. Getting a sample of your plant tested for nitrogen, potassium, and calcium will usually reveal the cause via process of elimination. If you can rule out a water issue and a mineral issue, you probably are growing tomatoes in an environment that’s too hot.

One other thing to consider is the variety of tomato you’re growing. Pear and roma tomatoes are thought to be the most likely to become mealy.

If you’re having trouble with a particular plant, consider simply replacing it with a different strain or even a different plant of the same strain.

How To Use Mealy Tomatoes

Any recipe that calls for tomatoes to be stewed, crushed, blended, or otherwise processed will work just fine with a mealy tomato. They taste slightly different, of course, but the biggest offender is by far the texture. This means that as long as you mash up the tomato you won’t really notice a big difference. Even if you don’t physically mush the tomato up yourself, heat will break down the starches and make the tomato a bit more bearable to eat.

Are Mealy Tomatoes Safe To Eat?

The general rule of cooking safety is “when in doubt throw it out.” A tomato with a slightly grainy texture that otherwise tastes and feels different is probably fine. A tomato with other issues as well is probably not. Even if it’s safe to eat, however, you don’t want to eat food that you don’t enjoy.

If you wanted to use tomatoes in a sandwich, eat them raw, or mix them with a salad, you’ll probably think about throwing away your mealy tomatoes. You don’t have to! Instead, consider making spaghetti sauce or pretty much any type of stew. You’ll break down the texture enough that your tomatoes become pleasant to eat again.

Can Tomatoes Become Mealy In The Fridge? 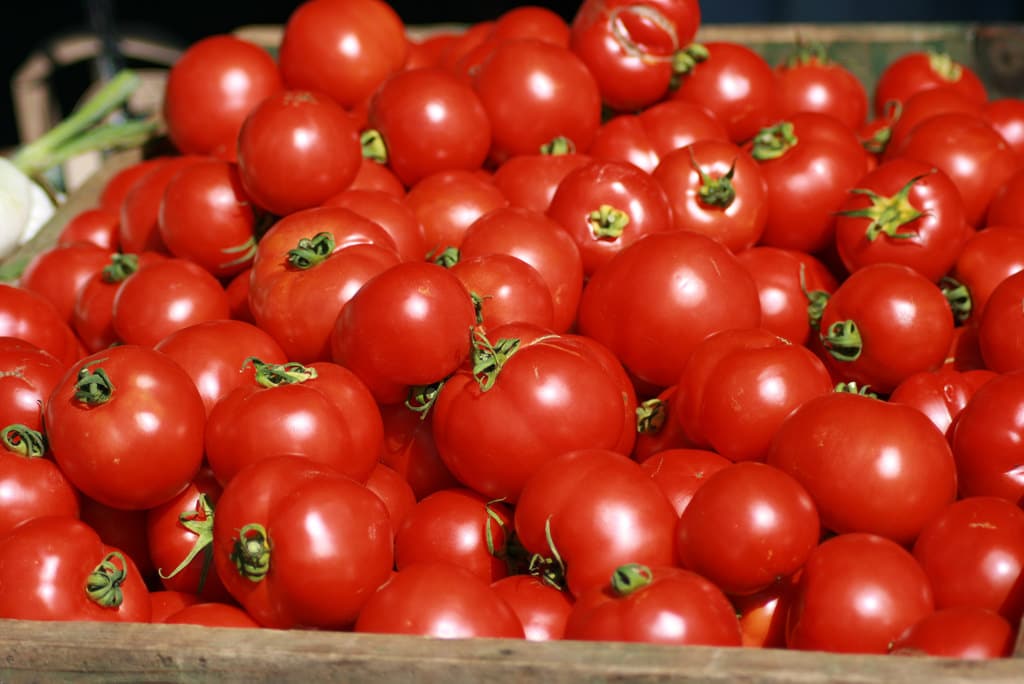 The jury seems to be out on this one. While it’s easy to find anecdotal sources of tomatoes becoming mealy in the fridge, scholarly sources suggest that this isn’t frequent. They do, however, agree that storing tomatoes in the fridge might not be the best idea.

If your fridge is set to below 55 F (which it almost certainly is) it can cause various types of injury, not just mealiness. In other words, even if storing tomatoes in the fridge doesn’t cause them to become mealy, it’s not the best idea. Don’t do it if you want the freshest taste from your tomatoes.

Of course, if your choice is between having a slightly injured tomato and a totally rotten one, I’d pick the former. If you know you won’t use a tomato for several days after buying it the fridge is still an acceptable option. Your tomatoes might not taste as good, but they’ll be more edible than if they had grown overripe on the counter.

Fresh tomatoes have a wonderful blend of taste and texture that makes them particularly enjoyable. Mealy tomatoes have had some of their sugars converted into starch. While this is a totally natural process that hardly renders them inedible, it does mess with their taste and texture. If you’ve had the unpleasant experience of biting into a tomato and finding a gritty, porridge-like texture inside, you know that mealy tomatoes aren’t great to eat.

Instead, use them in stews, soups, and other recipes where the texture can be disguised. As long as the tomatoes are cooked, pulverized, or blended, you can use them without issue. You might not get to enjoy the raw tomato taste that you were going for, but you’ll still get to use your fruits in a tasty dish of your choosing. 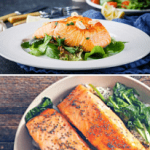 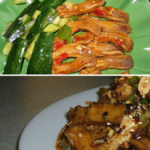