What is Mexican vanilla and why should you use it for your desserts? This article is a brief primer on this very special flavoring.

For most of my life, I thought that there was only one kind of vanilla extract- the cheap imitation ones that you can find on the shelves of every supermarket in the country. It was the taste of this substandard vanilla my tastebuds were used to, and for so long I’ve been led to believe that it is the *only* type of vanilla taste there is. 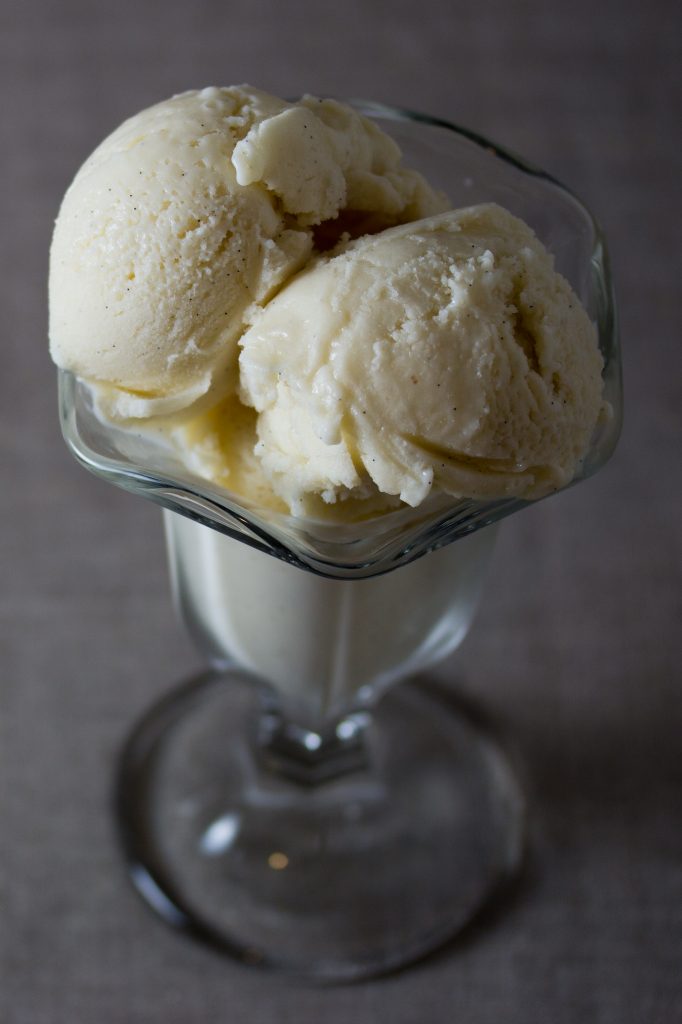 But I was deathly wrong. There are different varieties of vanilla extract and each one of them has a distinctive flavor profile that differentiates them from one another.

While some people swear by Madagascar Bourbon and Tahitian vanilla extracts, my all-time favorite would still be Mexican vanilla. Even the explorer Hernan Cortes got hooked on it- when he landed on Mexico in the early 16th century, he was offered a traditional drink called chocolatl by the reigning Aztec emperor.

So impressed was Cortes with the flavor that he demanded to know what the drink’s ingredients are. And the rest is history; two of the drink’s main ingredients are chocolate, and of course, vanilla, both of which would later on turn out to be the world’s most popular flavors for ice cream and other desserts.

What Is Mexican Vanilla?

Mexican vanilla is simply vanilla from Mexico, with the vanilla beans being solely grown and processed inside the country. Mexico is widely considered to be the birthplace of vanilla, and it should come to no surprise that it would also be the primary source of some of the world’s finest and most exquisite vanilla beans.

Vanilla beans derive their flavor and quality not only from the methods of cultivation and curing that they went through, but also from the region where they were grown. It’s pretty similar to how seasoned wine drinkers can taste the differences between a specific kind of wine (example: Cabernet) derived from grapes grown locally in California, and Cabernet that came from France. The differences might not be apparent at first sip, but you can definitely tell one from the other as time goes on. 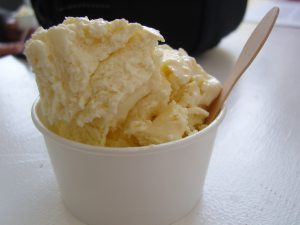 In the late 19th century, Germany was able to produce compounds that can somehow mimic the taste and flavor of natural vanilla. Most of these compounds were made and extracted from the waste water by-product of coal tar and paper pulp.

These synthetic vanilla substitutes, lacking they were in the subtle flavor dynamics that can be found in real vanilla, are still very popular because of their inexpensive price.

Real Mexican vanilla extracts are properly aged, cultivated, cured, and processed. It should contain just the minimum amount of sugar. Though there are some manufacturers in the past who used to add Coumarin (i.e. synthetic vanilla) to the extract, this practice is frowned upon on and discouraged. If you want to know if the extract you’re buying is authentic, better read the label!

1. In a saucepan, whisk the corn syrup, egg yolks, and sugar together for about a minute, then slowly whisk in the salt and milk.

2. Put the pan over low heat and stir constantly with a wooden spoon. The mixture is done if it has already reached a consistency akin to that of gravy.

3. Once the cream mixture is at the right consistency, take it out from the heat, and transfer to a smaller glass bowl. Add one teaspoon of Mexican vanilla.

4. Chill for a few hours (or overnight) until the cream is cold. You can put it through an ice cream maker as per manufacturer’s instructions.

5. If you don’t like using corn syrup, take it out and use one tablespoon of sugar instead.

Note: Don’t have an ice cream maker? Then transfer the cream mixture to a container with a lid, shake it well, and then store in the freezer. Freeze the ice cream for about six hours, while shaking the container from time to time to incorporate air into the ice cream.