Learning to cook entails becoming familiar with several types of herbs. You probably cook with basil, oregano, parsley, cilantro, and other leafy herbs on a regular basis. This doesn’t mean that you know what they look like in the wild, however. I’m perfectly happy to admit that I’m very much in this category. If a basil plant sprung up in my backyard I would never recognize it. 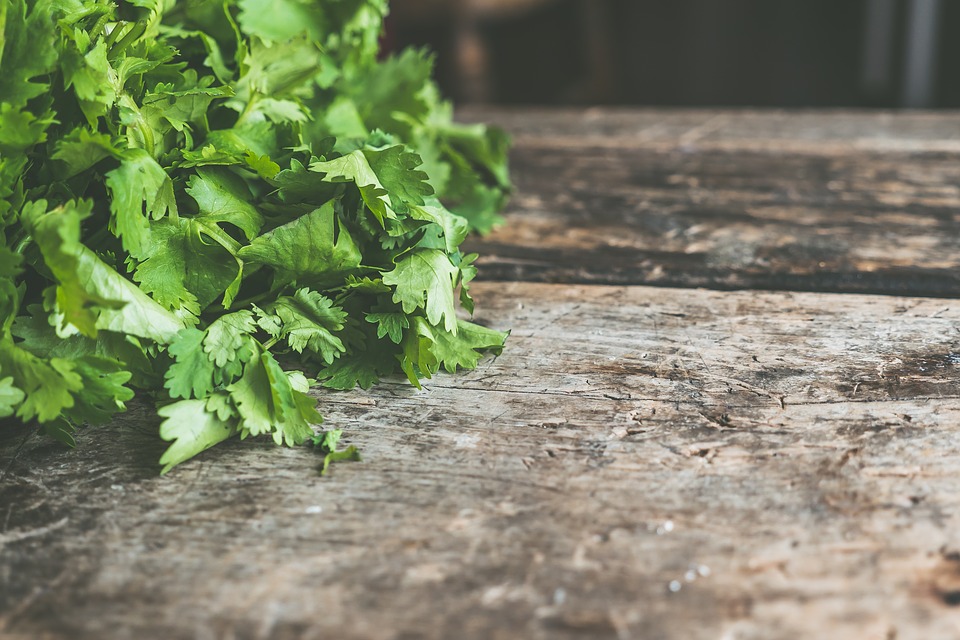 This isn’t usually a problem. Herbs are packaged with labels, often in jars. Even if you buy some fresh herbs at the store, they’re usually in plastic containers or pots. As long as the herbs are appropriately packaged and labeled, you don’t need to know what they look like.

Cilantro and parsley are different. They’re often placed next to each other in the produce section with little or no labeling. Worse, they look very, very similar. Without actually taking the time to learn the differences, you’d never be able to tell them apart by sight alone.

Flat-leaf parsley is an herb with long, think stalks and green leaves. The leaves are slightly pointed, flat, and grown in sections. They’re not entirely unlike small maple leaves.

To visually identify parsley, look for pointed leaves. Cilantro (and other herbs) have more rounded leaves.

Cilantro is also an herb with long, thin green stalks and flat green leaves. The leaves are much more round, however, resembling shamrocks with slightly jagged edges.

Again, cilantro is best distinguished visually by the curved edges of its leaves. Many people use the mnemonic “Parsley has Pointed leaves, Cilantro has Curved.” The matching letters make it fairly easy to remember. 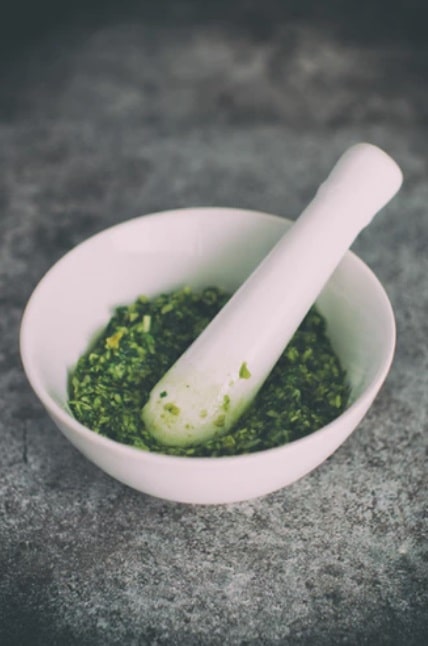 While parsley and cilantro look similar, they taste very different. They smell different, too, meaning that the best way to tell them apart at the supermarket is to simply stick your nose in the herbs. Cilantro has a strong, unique flavor, while parsley is much more mild in both scent and flavor. Parsley is often subtle enough that you can leave it out of a dish and hardly notice its absence.

Cilantro is much, much more noticeable.

I tend to use cilantro in Mexican and Indian-style dishes. It goes great with tomatoes, meat, and a bit of acid (usually lemon or lime juice). Parsley is most prominently featured in chimichurri. It also adds a bit of color and flavor to a wide variety of other dishes, including soups, salads, and sandwiches.

There are a bunch of dishes that make use of both herbs, of course. Once you start cutting into the herbs, it’s pretty easy to tell the difference between cilantro and parsley based on smell alone. You’ll have no problems using the right amount of each.

Technically, cilantro and coriander are the same plant. By themselves, the words refer to different spices: cilantro usually refers to the leaves of these plants, while coriander often refers to the seeds instead. Still, if a recipe calls for coriander leaves, do you need to actually find a coriander plant, or can you use cilantro instead? 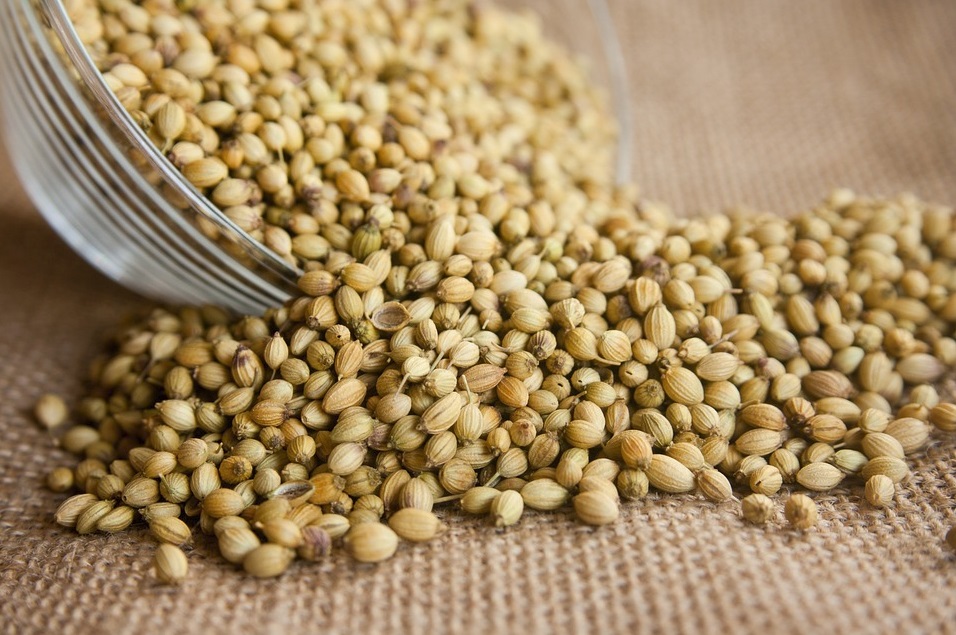 Cilantro VS Parsley: How To Tell Herbs Apart

When you’re in the produce section of the grocery store, you can use three techniques to quickly tell which herb is parsley and which herb is cilantro.

2. Smell the herbs. Parsley and cilantro smell very different. Cilantro has a strong smell that’s somewhat reminiscent of lime, while parsley is slightly bitter and much more delicate. This method is fairly foolproof as long as you’ve cooked with both herbs before.

3. Look for a sign or ask an employee. The people who work at the grocery store won’t mind if you politely ask for some help finding the herbs on your shopping list. Most of the time, they’ll love the excuse to get away from whatever they’re working on and actually help someone directly. If the two methods above aren’t doing the trick for you, you’ll definitely want to try this technique.

One important part of shopping for fresh herbs is keeping them fresh. Both cilantro and parsley will go “bad” fairly quickly. In order to extend the shelf life of your herbs for up to two weeks, I recommend storing them in a water-filled glass in the fridge.

Here’s a quick rundown of how to prepare your parsley and cilantro for storage:

1. Gather your herbs and trim off the bottom of the stems. This helps ensure that they’ll soak water up from the glass. 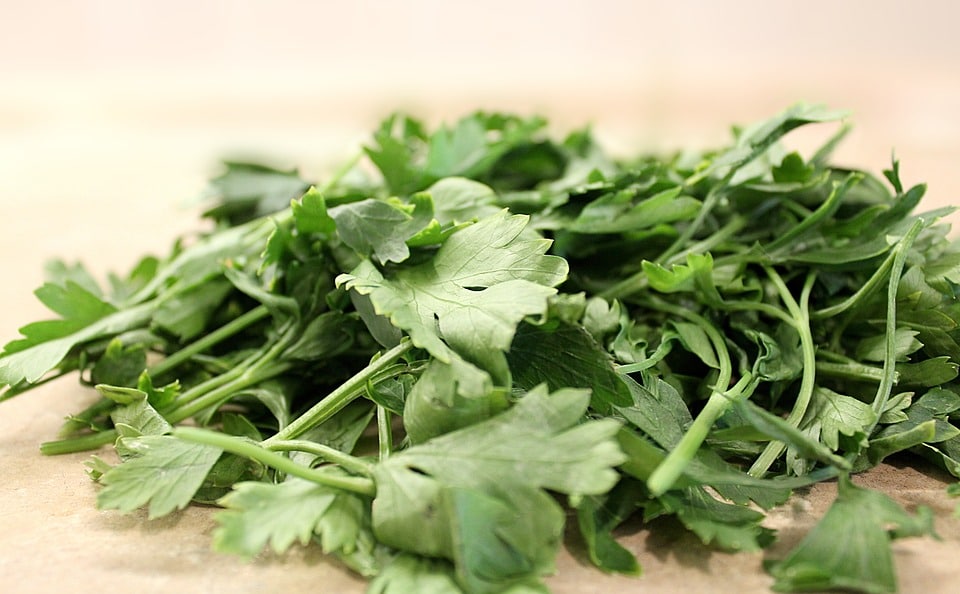 2. Fill a glass partway with water. Place the parsley or cilantro in the glass, with the leaves coming out of the top and the stems in the water.

3. Place this glass in the fridge. Some people like to put a plastic bag around their herbs to reduce airflow, but it’s not necessary if that’s not your thing.

4. If you’re storing your herbs for a full two weeks, change the water occasionally.

Cilantro vs Parsley: The Final Verdict 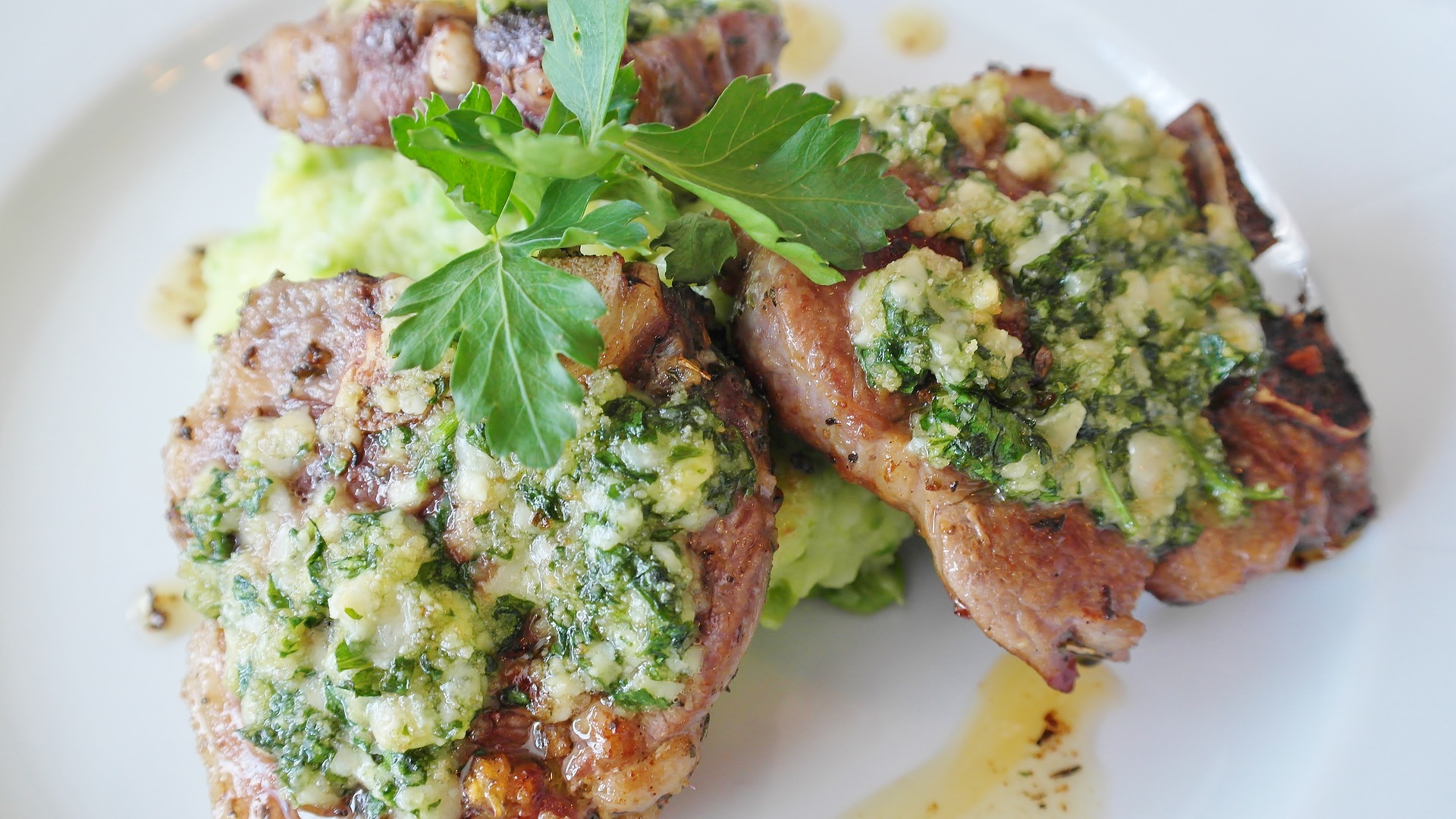 Cilantro and parsley can look pretty similar, but they’re very different herbs. Cilantro is a powerful herb with curved leaves, while parsley has a more delicate flavor and pointed leaves. You can use the leaves, the smell of both herbs, or a helpful store employee to ensure that you get the right herb for your recipe.

But what If you’re not sure which herb is right? Generally, parsley is used to add a bit of delicate flavor or color to a dish, while cilantro has a unique flavor that shines through other ingredients. If you’re cooking Mexican or Indian-inspired dishes, you’re probably looking for cilantro. If you’re making something that doesn’t have a lot of bold flavors, however, you’re probably after parsley.

If there’s a lot of doubt, just get both! Cilantro and parsley tend to be very inexpensive, meaning you can take both herbs home and experiment to your heart’s content. 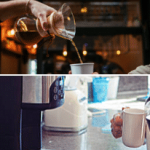 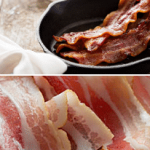