One of my favorite parts of cooking is putting your own personal spin on a dish. You can draw from your own individual tastes, your cultural heritage, or simply borrow ideas from the other recipes you enjoy making. No matter what you do, each time you experiment there’s a chance that you’ll stumble upon something truly great and original.

Boston-style Chinese food is one such innovation. It’s an odd blend of American ideas — like having bread with your meal — and the local foods you can find in Boston. The sweet, molasses-based lobster sauce that Bostonians love so much was brought about by pure convenience since Boston used to process huge amounts of molasses. 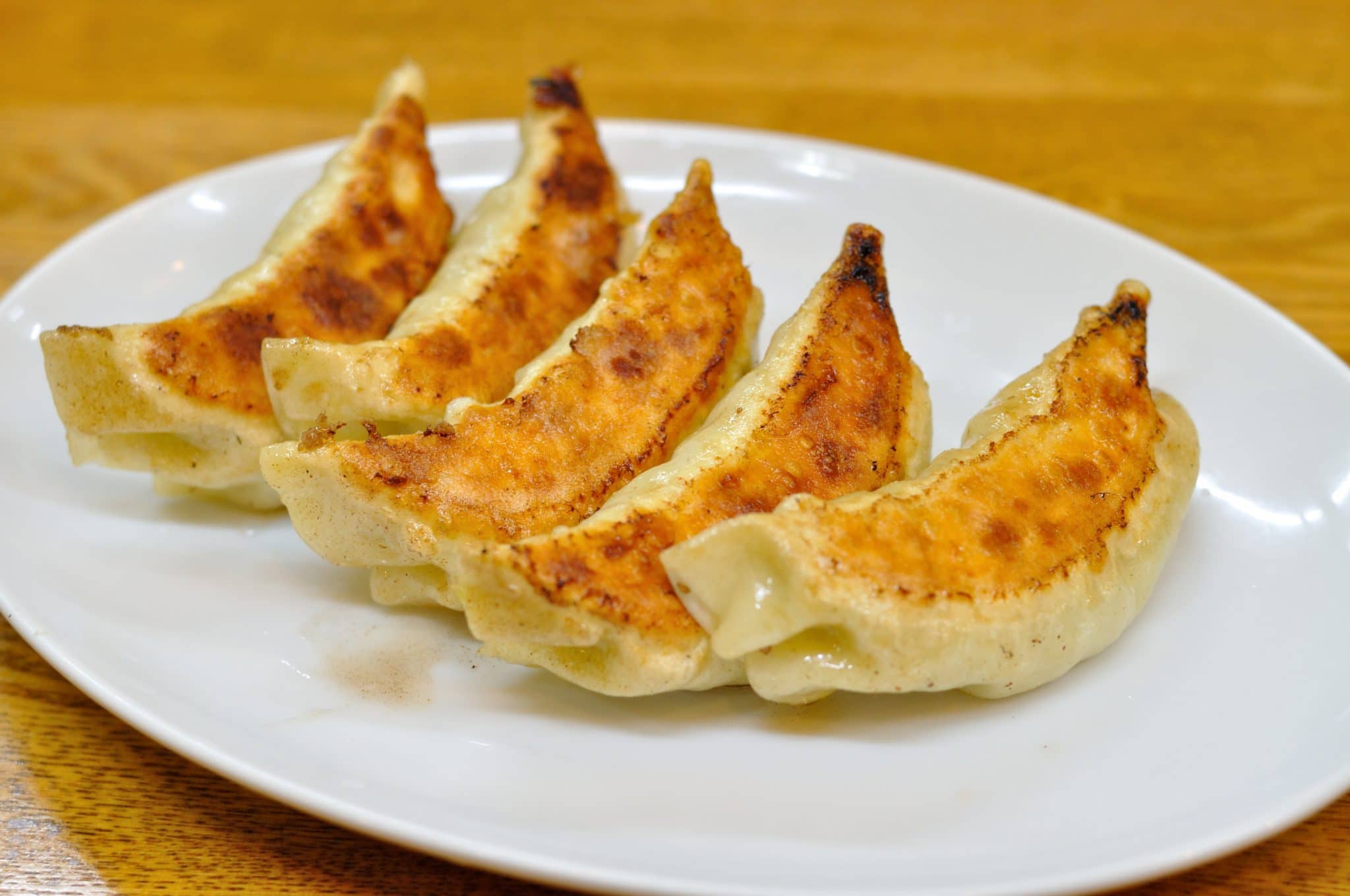 Chinese-food sandwiches were a similar logical marriage: Americans like sandwiches and they like Chinese food, so it wasn’t too far of a stretch to put these things together. Despite this, you’re not likely to find neither of these innovations very far outside of Boston. Peking ravioli is in a similar boat: it’s not an unusual recipe per se, but you’d be hard-pressed to find it on a menu in California.

What Is Peking Ravioli?

Joyce Chen is accredited with inventing Peking ravioli. When she opened her Boston restaurant in 1958, she decided to name her dumplings “ravioli” in order to make the dish more popular among the local Italian-American residents. The name stuck, and Boston has been calling this particular style of potstickers by her moniker ever since.

Peking ravioli isn’t too different from a normal potsticker or Chinese dumpling. It consists of a bit of meat that’s mixed with scallions, ginger, and other seasonings and then placed inside a packet of dough. This dough is then steamed or fried (often both) until it’s cooked. Peking ravioli is usually just a little bit crunchy. It’s served alongside a delectable dipping sauce that’s just as hard to replicate as the dumplings themselves.

How To Make Boston Style Potstickers

The hardest part about making Peking ravioli is how much it differs from restaurant to restaurant and household to household. While it’s less likely to contain cabbage than a “normal” potsticker dish, Peking ravioli will occasionally have cabbage filling when prepared by some cooks. Worse, it can have just about any type of meat inside of it. Re-creating the exact ravioli you enjoyed at a restaurant might be tough.

Nevertheless, here’s a quick rundown of how to make one type of Peking ravioli. 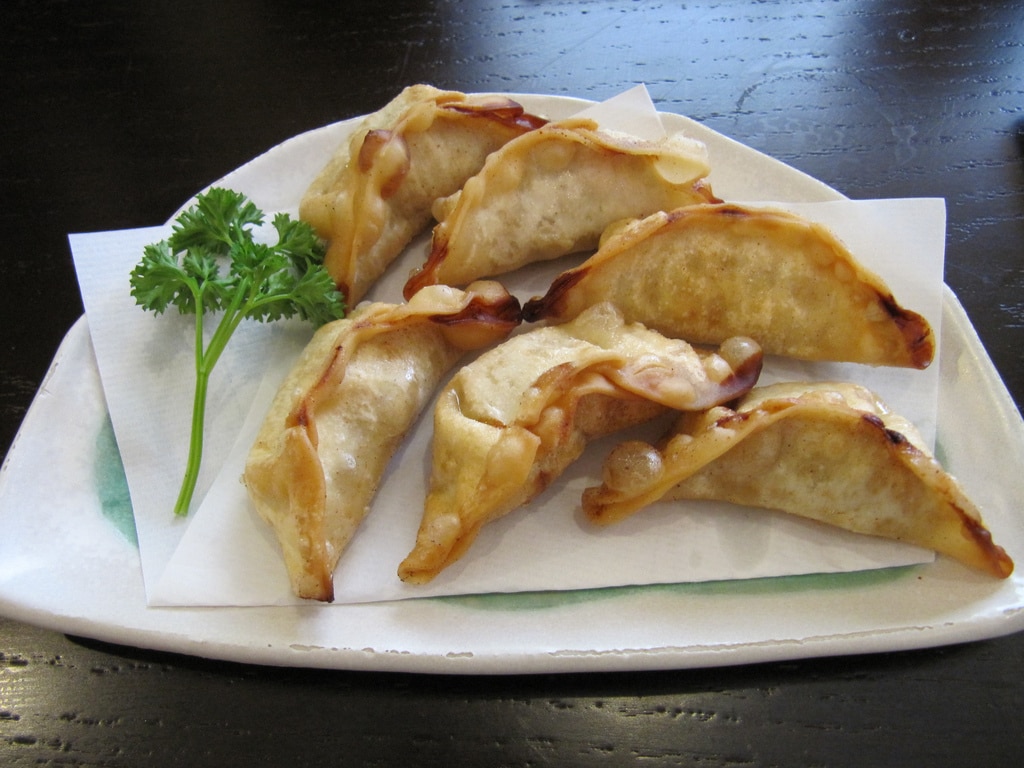 1. Prepare dough (see below) or simply unwrap the pre-made dough.

3. On a floured surface, lay the dough flat and spoon in about two tablespoons of filling into the center of each square.

4. Brush the edges of each potsticker with the beaten egg, then fold each square flat and firmly press the edges together.

The easiest way to cook these is to steam them until they’re mostly done (about 6 minutes) and then brown them in a pan. To do this, simply heat up a thin layer of frying oil and cook each side of the ravioli until it starts to crisp. You’re going for slightly crispy here, not super crisp and hard. 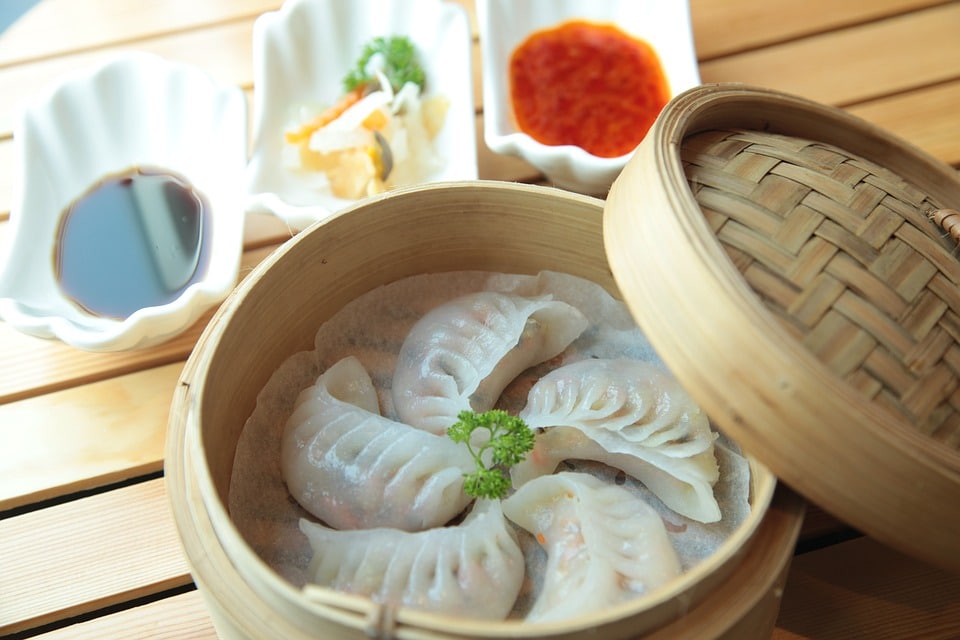 Peking ravioli dough is the same as the dough you use with any other sort of potsticker. Feel free to use premade stuff or adapt your favorite potsticker recipe. If you don’t have either of these options handy, however, you can still make your own dough.

The easiest way to make the dough is to simply make pizza dough in your breadmaker. If you simply use about a third as much yeast as usual you’ll come out with something that’s pretty close to authentic potsticker dough.

If this isn’t an option you’ll have to knead things by hand. The recipe I have written down calls for 14 cups of flour to about 4 1/2 cups of water, but you’ll have to adjust these amounts as you work. Simply knead the ingredients together until you get something that resembles dough.

No matter how you make your dough, you’ll need to roll them out by hand. This is by far the least convenient part (unless you have a pasta machine, in which case it’s somewhat tolerable). Liberally flour a cutting board and use a rolling pin to flatten the dough out until it’s at the right thickness for potstickers. Once it’s flat, cut it into circles or squares that are about 4 inches across.

Peking ravioli varies quite a bit, so be sure to experiment with your fillings. You can add rice wine, cabbage, use different types of meats, or even go crazy with things like fennel, garlic shoots, carrots, or bamboo. This recipe is quite forgiving and can definitely be improved on. Try to figure out what additions you like best!

Rather than the hot soy sauce and spicy food based sauce here, try mixing soy sauce with hoisin or fish sauce for an extra burst of umami flavor. You might want to leave out the garlic and peppers, however. Alternately, combine both ideas for a flavor-filled sauce that will definitely leave a bold impression.

Is Peking Ravioli Just Another Name For Potstickers? 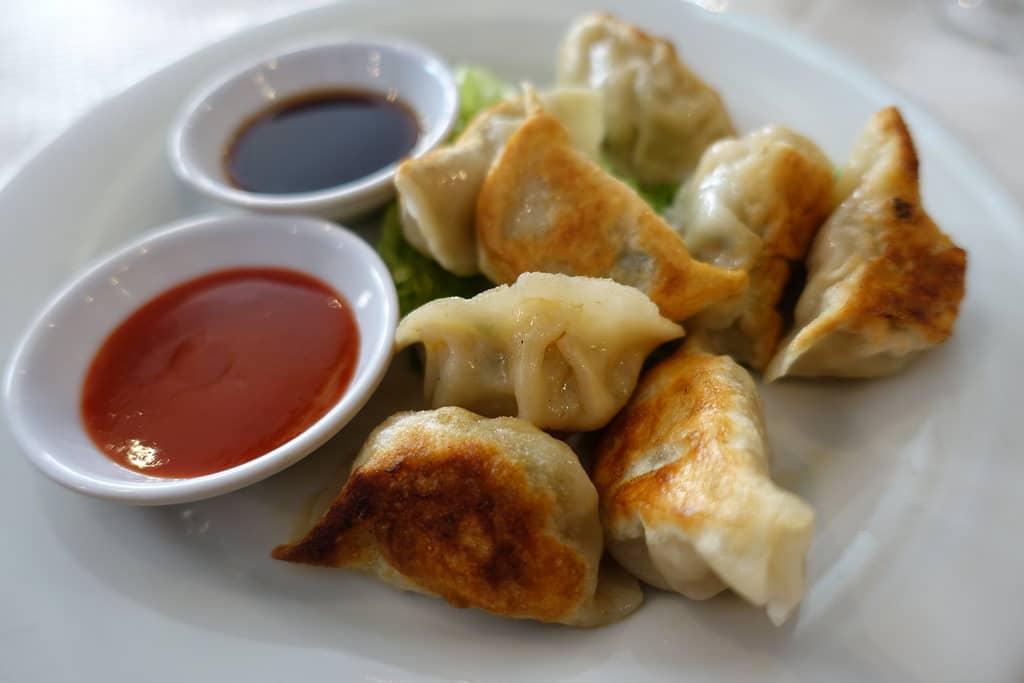 There are many subtle regional variations on food. Many of my Southern California-based friends will talk for hours about how the things they get at Chipotle aren’t “true” burritos, or discuss the difference between the ramen they get at a restaurant and the stuff that comes in a styrofoam cup. Despite these things sharing the same name, they’re prepared quite differently and they taste very, very different.

Peking ravioli isn’t anywhere near as different from a “normal” dish of potstickers than a microwaved chimichanga is from the one you’d get at a restaurant in Texas. For many people, this is a clear sign that both dishes are one and the same. You could probably tell the difference between Peking ravioli and potstickers from Alabama, but only if you’d eaten both beforehand while paying attention.

Personally, I think they’re different enough to warrant a label. As long as the term describes a useful difference (and I think it does!) it doesn’t matter to me how small that difference is. 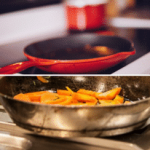 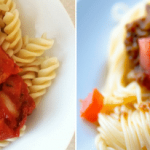 Marinara Sauce vs Spaghetti Sauce: Is There A Difference?