One of my first experiences with picante sauce was when I ordered a breakfast burrito when my family went out to eat. They provide a small packet of picante sauce with the burritos, which adds a little spice to your meal. I had only had mild salsa before this experience because I tend to go for the milder sauces with my Mexican food.

This sauce has a little bit of a kick to it, but not too much, which made me want to try the sauce on other foods. Eventually, I began loving the sauce so much that I wanted to make my own, so I created this guide to share some of my favorite recipes with you.

What is Picante Sauce?

If you have ordered Mexican food in the past, you have probably been introduced to picante sauce. The word picante means spicy, and the sauce that we are talking about is one that is quite similar to salsa. In fact, it is often considered to be salsa, but there are some differences between the two sauces that you will notice in spice as well as texture. The sauce is most often added to things like burritos, chicken, chips, tacos, and other dishes. 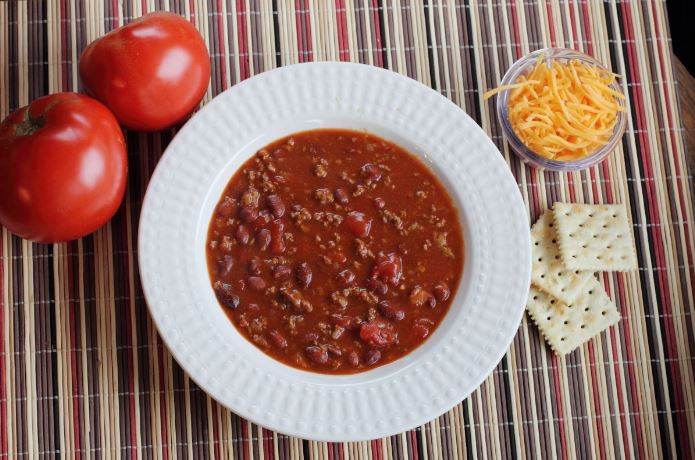 Picante Vs Salsa: What is the Difference between Picante Sauce and Salsa

As previously discussed, picante means spicy, and salsa means sauce, so technically, picante sauce is salsa, but not all salsa is picante sauce. Of course, there are different levels of spice that you can find at the market, but in general, picante sauce is going to be spicier than salsa. That being said, if you are looking for a mild sauce, then picante sauce may not be the right sauce for you.

The other significant difference that you will notice between the two sauces is in the texture. Salsa is typically thick and chunky with a lot of pieces of tomatoes and peppers visible in the sauce, while picante sauce is a thinner mixture that is often made using similar ingredients. This is because the picante sauce is cooked and blended together instead of chopped and combined into a salsa. 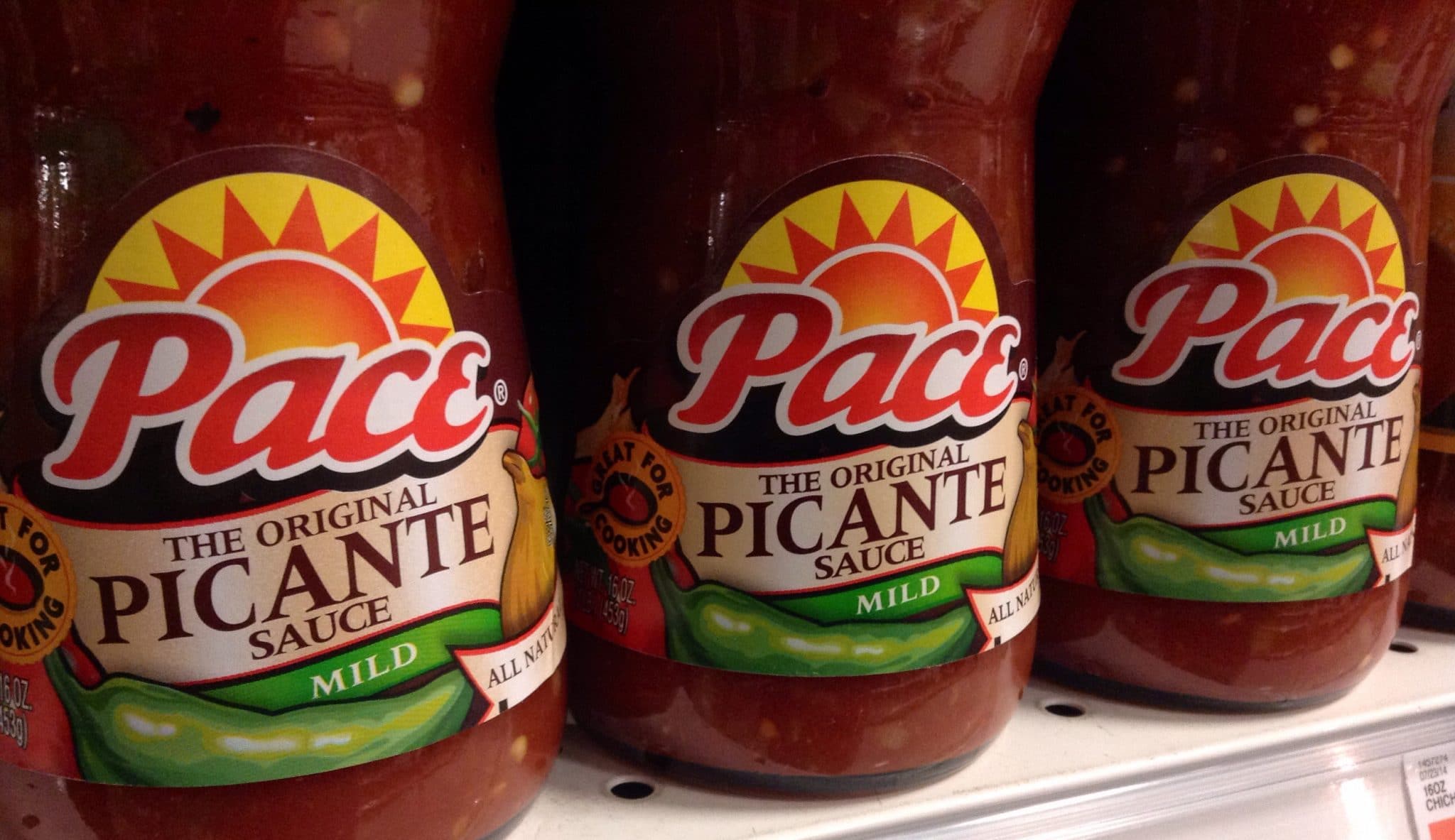 The Pace picante sauce recipe is the original picanté sauce. It was created in the late 1940s as a spicier alternative that could give you the heat that the original pace salsa recipe did not provide. Now, of course, there are hot, mild, and medium options for both of Pace’s sauces, but originally, picante was the spiciest option that they made.

The Pace salsa ingredients and the picante ingredients are very similar; in fact, they both include tomatoes, fresh onions, water, fresh jalapeno peppers, salt, garlic, white vinegar, and dehydrated onions. Depending on the level of spice that you choose, the amount of ingredients will vary, and the way that the sauce is prepared will determine whether it is sold as salsa or picanté sauce. For this reason alone, salsa is often used as a picante sauce substitute.

If you are wondering how to make picante sauce that is relatively mild, then there are plenty of recipes for you to try. One of the recipes that I enjoy makes about three cups of sauce. It does have a few jalapenos in the sauce, but the kick is so subtle that even my kids enjoy dipping chips into this picanté sauce. For a little additional spice, you can kick it up a notch by adding a serrano chili to the sauce before it is pureed. To make this recipe, you will need:

This recipe takes about 15 minutes to create. The directions are as follows:

Home Made Picante Sauce with a Kick

If you are an individual who really likes spicy food, then you may want to try this recipe. It is one that a good friend of mine shared. He loves spice in his food, and he absolutely loves this sauce. To make this recipe, you will need the following ingredients:

This recipe is made slightly different than the last one. The vegetables are simply chopped by hand or in a blender until they are chopped into relatively small pieces. Then, you will place all of the ingredients into a large stock pot where they can simmer and cook until they become a smoother consistency. This will typically take about an hour and a half. Don’t forget to stir the sauce as it cooks so that it does not stick to the pan. Once the sauce is cooked, you can use an immersion blender to make sure that it is the right consistency. The sauce can be served warm, cold, or canned to be used at a later period of time. 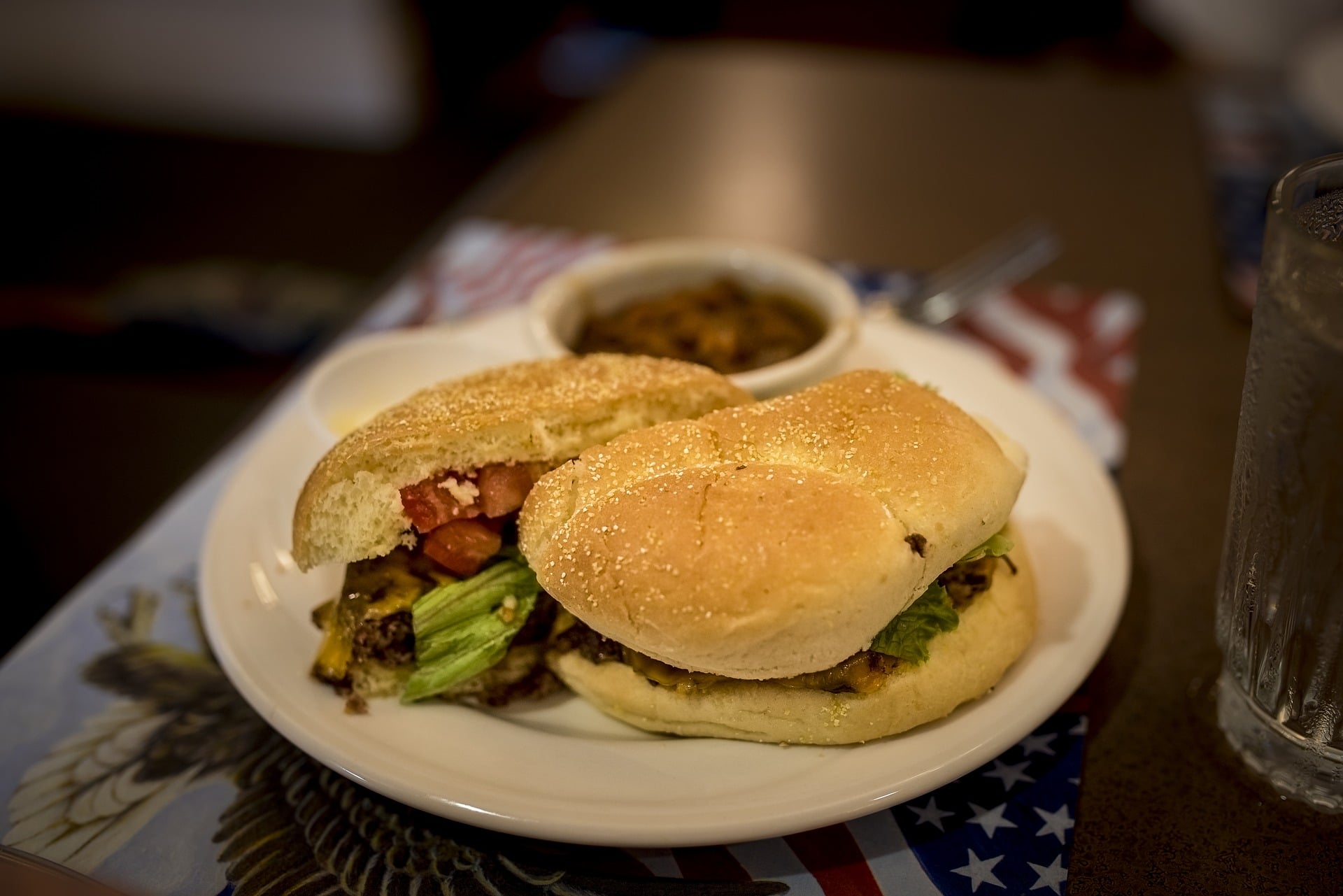 When you make picanté sauce, you do not want chips and dip all the time, so you are going to need some recipes that you can make that allow you to use some of the picanté sauce that you just made. The first recipe that I tend to make quite a bit is one that the kids will enjoy. It is a Picante Sloppy Joe, and it will require the following ingredients:

To prepare this simple recipe, all you will need to do is cook the beef over medium-high heat until it is browned. Disregard any fat and make sure to separate any large pieces of meat. Once the meat is fully cooked, stir in the barbecue sauce, the picanté sauce, and the onions. Once all of the ingredients simmer for about five minutes, you can serve the meat on the toasted buns that you already prepared.

This is a traditional Mexican dish that your entire family will love. To prepare the dish, you will need the following ingredients: 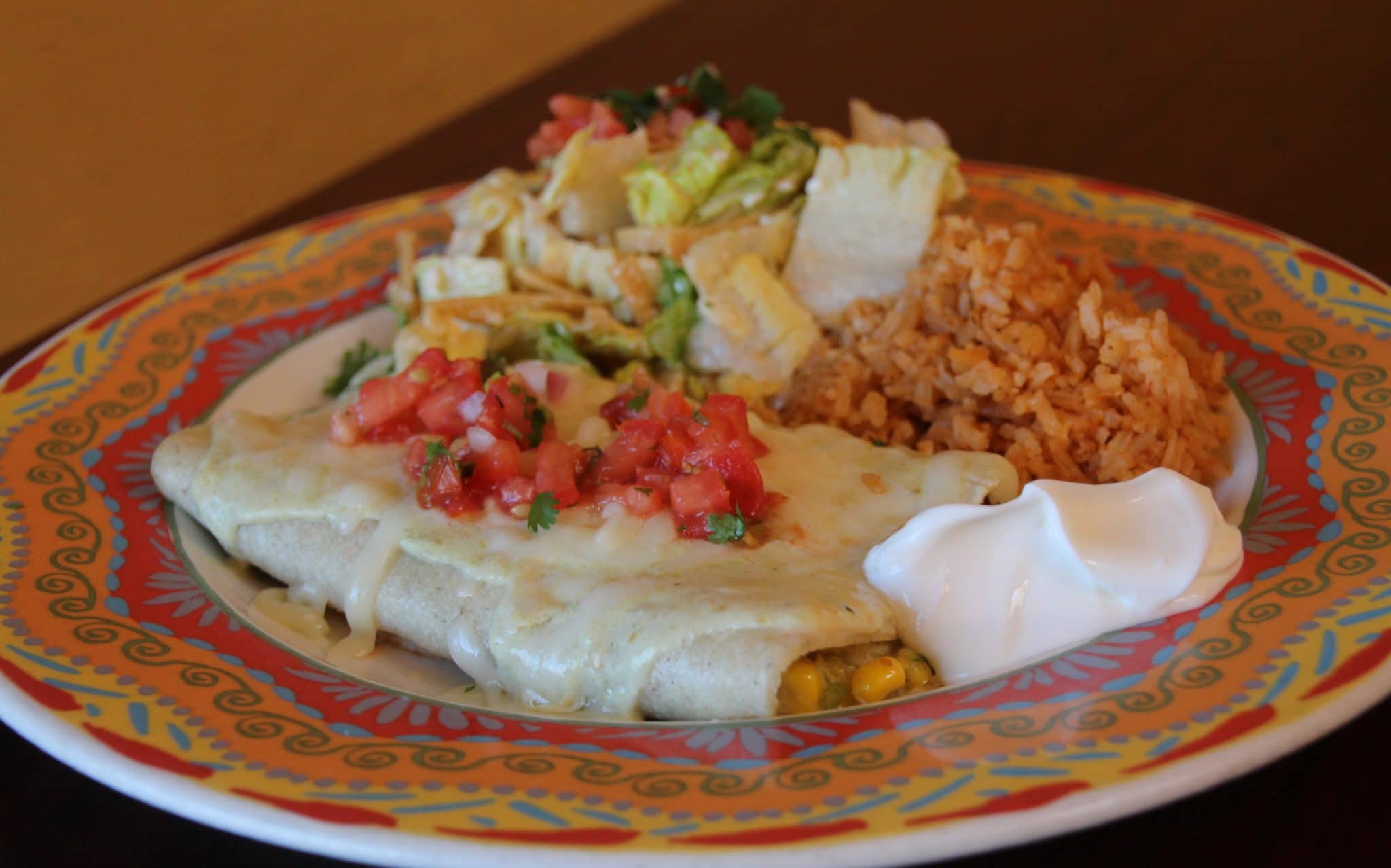 To start, you will need to combine the picante sauce, the chili powder, and the sour cream. Start with about ¾ of a cup of picanté sauce; the rest will be used later in the recipe. Then, you will need to add the chicken and the cheese to the sauce mixture that you created. Once it is thoroughly mixed, you can divide it evenly between the tortillas.

Next, you will want to make sure that the baking dish that you are using is properly oiled so that the tortillas do not stick. The pan should be about an 11 x 8 so that the eight-inch tortillas fit in the pan without an issue. Once the pan is greased, roll up the tortillas, position them in the pan, and cover them with the remaining picanté sauce. You can also sprinkle a bit of cheese on them if you want them to be extra cheesy.

Once the enchiladas are all in the dish, cover it with aluminum foil and bake them at 350 degrees for about 40 minutes. When the enchiladas are bubbly, you can remove them from the oven and top them with the sliced green onion before serving.

This is one that is a little different than the other recipes that we have looked at thus far. I prefer to use a spicier picanté sauce with this recipe so that the addition of the peaches does not make the dish overwhelmingly sweet. Here are the ingredients that you will need to make this dish:

Add the red peppers into the skillet to be sautéed for about two to three minutes. You want the peppers to maintain a bit of their crunch. Add the juice from the peaches, the picanté sauce, and the orange juice to the skillet and allow it to simmer. When the mixture is well combined, add the peaches and the chicken until they are heated through. Pour the sauce over the chicken and serve over rice or with a salad.

As you can see, there are quite a few dishes that you can make with picante sauce. And if you prefer all fresh ingredients, you can even make the picanté sauce from scratch. There are different levels of heat that you can enjoy, so consider the dish that you are making and see which level of spice is best for your sauce.