Sometimes, I want a hearty meal, especially when it’s a bit chilly outside, and nothing cools the insides more than a delicious bowl of stew that has an abundance of broth, meat, and savory veggies. When I’m cooking a stew, I like to mix it up a bit, and one of my favorite stews to eat is Filipino pochero, which is a unique stew that seamlessly blends delicious Asian flavors like fish sauce with an old-world stew-style experience.

In other countries, pochero is sometimes referred to as puchero, putchero, or putsero and some regions use different vegetables, but the basis of this hearty dish is the same throughout the world. Read on as we look at some amazing pochero recipes.

How to Cook Pochero: Some Common Ingredients

This is an easy to make stew, but utilizing authentic ingredients like plantains is a must, but there is also a bit of versatility available in the dish, which is why I’ll be showing you how to create chicken, beef, and pork pochero. Each variation of pochero uses a slightly different prep method, which is why I included all three in this recipe guide.

Before we start, in my opinion, the best way to prepare pochero is with rice; it flavors the white or brown kernels, so prepare a little bit of this on the stove or in a rice cooker before you start the main dish. 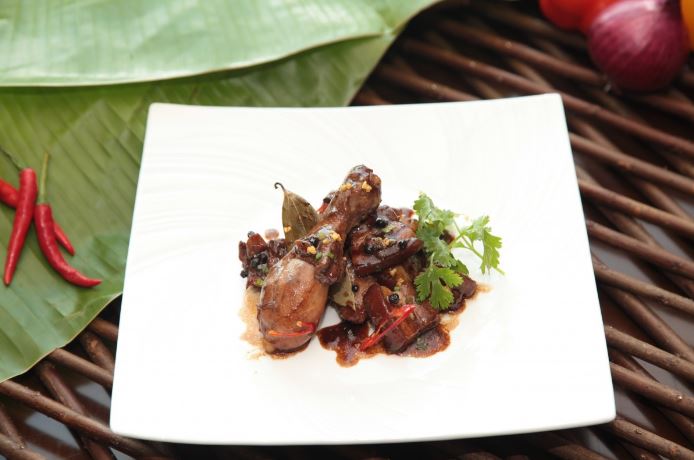 Pochero is known as a peasant’s stew, and the recipe harkens back to the years of Spanish rule that forever changed the history of the Philippines. In its original form, pochero used saba bananas instead of plantains, but the end flavor is very similar. One of the coolest features of this dish is that it’s a dish that many of the former Spanish colonies enjoy, so it’s not uncommon to find people eating it in Mexico, Paraguay, and even Uruguay.

Beef pochero seems to work very well with most stew-ready types of beef, so you can opt to choose the cheaper cuts, but I love a good sirloin or short rib in my stew, which is the type of meat that I’ll be using in the recipe.

In a very large pot, pour your tablespoon of the olive oil. This olive oil will be used to sauté your veggies, so start by placing in your bananas and cook them until they start to darken to a golden brown color. Once they look ready, remove them and use the remaining oil to sauté the onions and garlic. 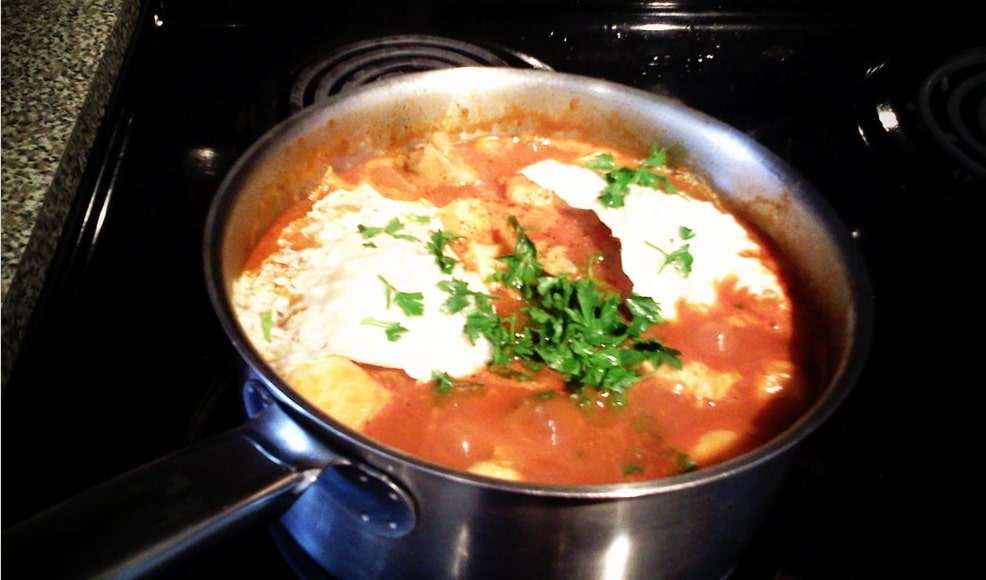 Once the veggies start to become translucent and aromatic, add the beef to the pot. Once added, brown it at the bottom of your pot for about five minutes. Once browned, add in your fish sauce, your tomato paste, and your can of tomato chunks. Next, throw in the peppercorns and ensure that the combination of ingredients is well mixed. Add in all of your water and simmer until the meat is very tender, which can take anywhere between a half hour and 45 minutes.

When I make chicken pochero, I love to add some extra meats like chorizo de bilbao, which adds a lot of flavor to the dish. Additionally, I sometimes throw in a teaspoon of sesame oil into the broth to add a very interesting and delicious flavor to the final composition. For me, this is a very cost-effective variation of pochero; chicken doesn’t cost a whole lot, and since you’ll be using three pounds of chicken to make the stew, you can expect to have a bit left over for work the next day or tomorrow’s dinner.

In a large pot, fry up your bananas or plantains in the olive oil until they reach a golden brown coloration. Using a paper towel, drain the bananas or plantains. After this is completed, brown your Yukon gold or russet potatoes in the same way and drain them as well. Next, sauté your onions and garlic until they are translucent and have become very aromatic. Once this happens, add in your cubed chicken. Cook the chicken with the veggies until it starts to brown, at which point, you add in your two tablespoons of fish sauce. As it cooks, make sure to stir it from time to time. 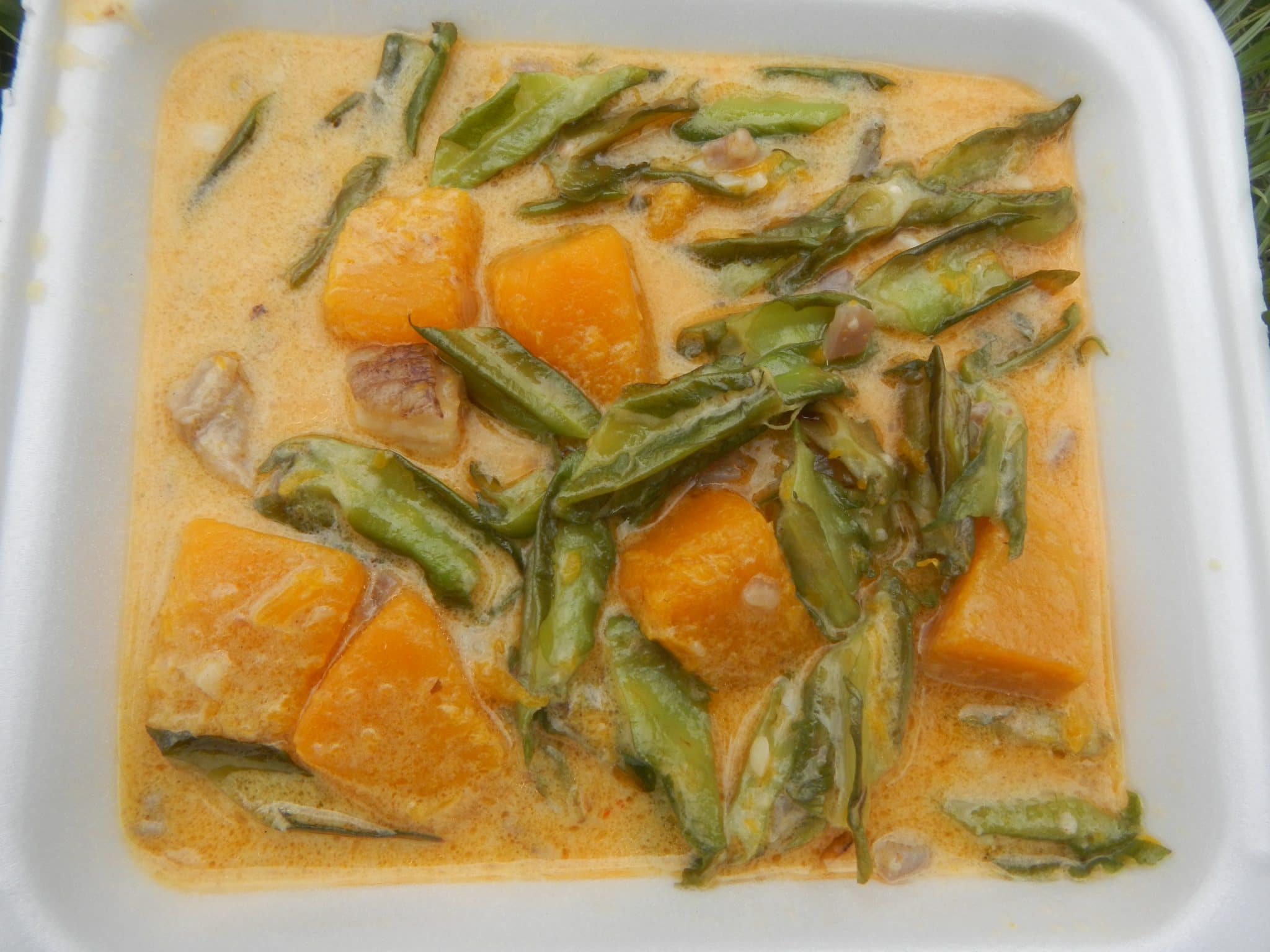 Once two and a half minutes have elapsed, you can add all of the tomato components and the water. Continue to cook until the water starts to boil. If scum rises to the top, skim it off. At this point, you can add the lid to the pot and lower the heat so that the stew can simmer – typically, this can take about 10 to 15 minutes. Once the chicken is fully cooked, toss in some salt and pepper to taste, and you’re ready for the final steps.

Throw in the remaining ingredients and cook until the chorizo, the bananas, the potatoes, the chickpeas, and the string beans are cooked through, which should take about six or seven minutes. Finally, add the cabbage and the bok choi, and then cook these final ingredients for another minute or so until they are wilted slightly and serve hot.

The final recipe, I’ll admit, is probably my favorite form of pochero. I’m a big fan of making ramen, so as a result, I typically have pork belly waiting in my freezer. For some reason, sometimes I like to switch it up and use it for pochero instead, and the resulting flavor is amazing. For this recipe, like the chicken variation, I always use chickpeas for texture and flavor.
One side note: While the recipe will assume you’re using pork belly, you don’t have to use it – pork tenderloin and sliced pork shoulder can work pretty well in this recipe as well. 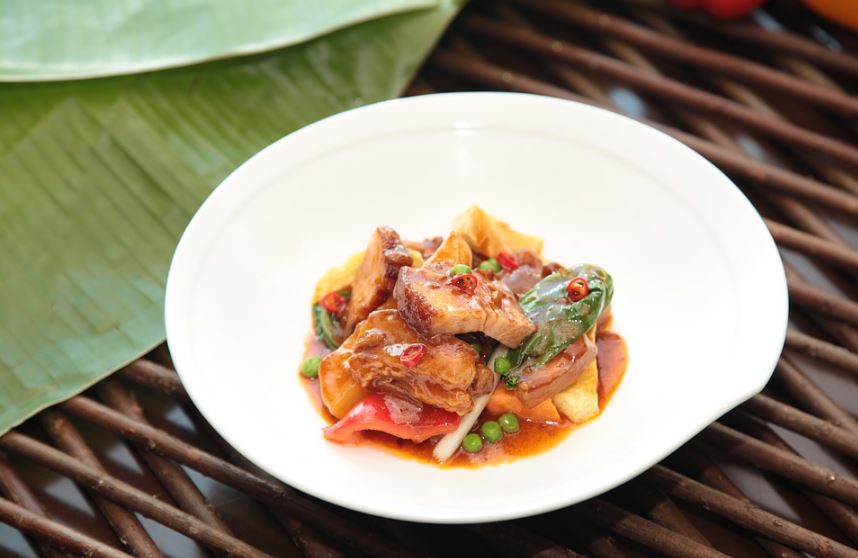 Over medium heat, add olive oil to a large cooking pot. Once it’s hot, add in your onions, garlic, chunked tomatoes, and the pork. Fry up this combination of ingredients for a full five minutes. Afterward, toss in your fish sauce and stir to coat the food. Add in your dry ingredients, which include the salt, pepper, and black peppercorns. Stir so that you get a good mix. Next, stir in the tomato paste and water, and let the whole mixture simmer, while covered, for about 45 minutes, which will give it all a chance to cook evenly.

I hope that you enjoyed my pochero recipe guide – it is the perfect dish when you’re looking for something hearty to eat when you’re watching TV, relaxing on the porch, or just entertaining. It’s versatility should also make it a great meal to try in different ways – just substitute the meat or the veggies for a different experience. 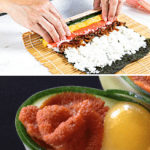 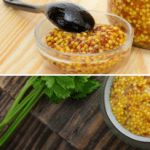