What most people don’t know is that pork is actually the most widely consumed meat in the whole world. Save for some predominantly Muslim and Jewish countries, almost all nations have dishes that are centered around pork, and have foodstuffs derived from pork meat like sausages, bacon, etcetera.

Despite this, there’s still a lot among us who can’t seem to differentiate one pork cut from the other. People can recognize pork chops, ribs, loin, and other such common cuts easily- but what about pork cushion? This is a pork cut that doesn’t seem to get as much love and attention as the other more popular cuts. Which is a shame, since the meat from this cut can make tender and juicy roasts, as well as heavenly pulled pork.

But first, we need to know what pork cushion meat really is.

What is Pork Cushion Meat? 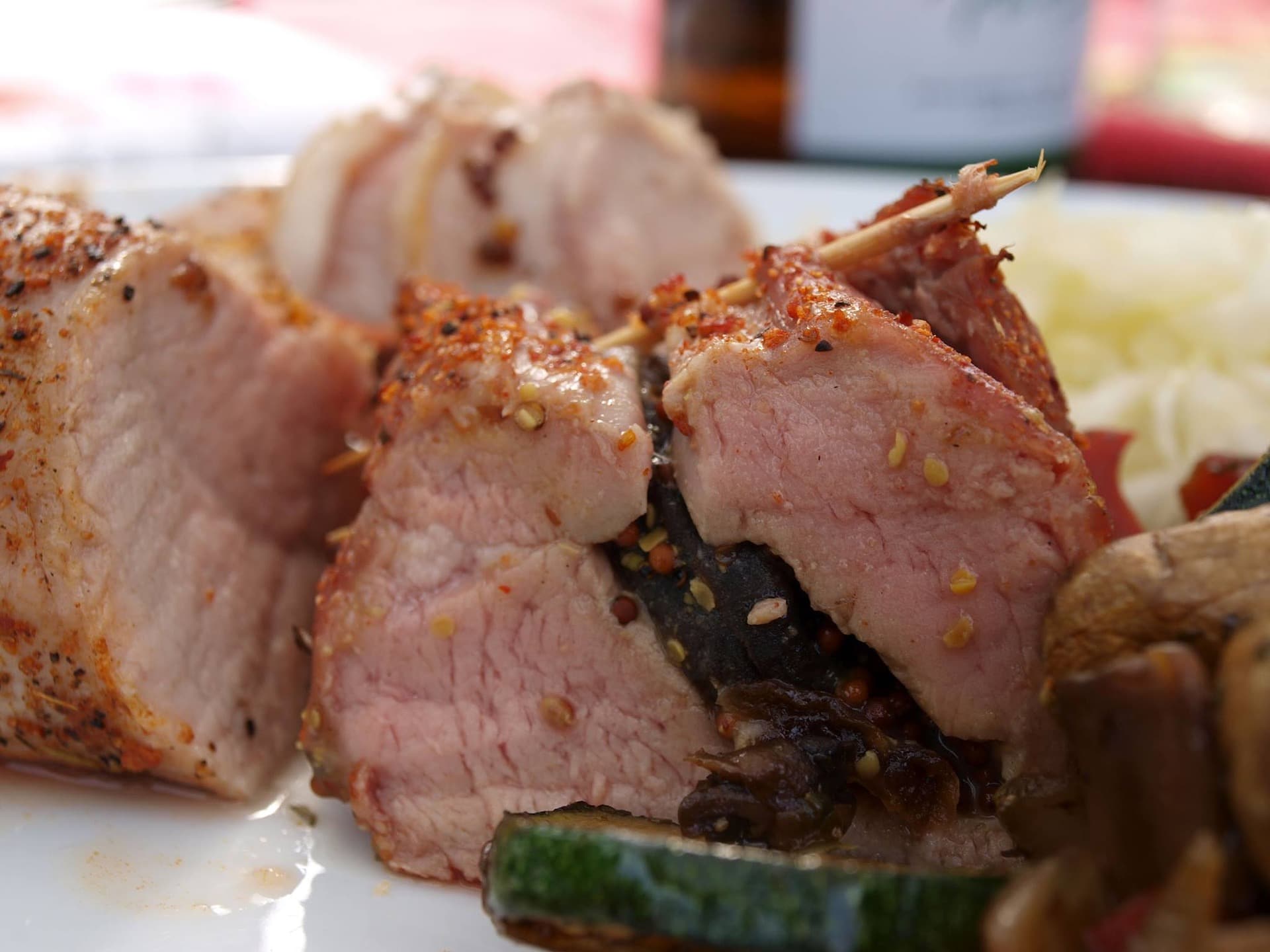 Pork cushion meat is a deboned cut of meat from the large muscle of a pig’s picnic shoulder. As this is a part that gets a lot of exercise, the meat is very lean and has a nice texture.

This makes it great for any dish that requires slow cooking like roasts and stews (basically, anything wtih a thick sauce) that you need to cook for longer. The “cushion” refers to the lean muscle that is located on one side of the meat.

Oftentimes, pork cushion meat is confused with Boston butt because of the fact that both cuts of meat come from basically the same part of the pig (the picnic shoulder). However, the Boston butt comes from a thicker part of the shoulder, where there is more fat.

In comparison, pork cushion is mostly meat with minimal fat, along with some connective tissue. This is the reason why you just can’t slice it up and pan fry it like you would do a pork chop; the tougher meat needs a longer cooking time.

Due to this, pork cushion meat is cheaper than other fat-heavy pork cuts. 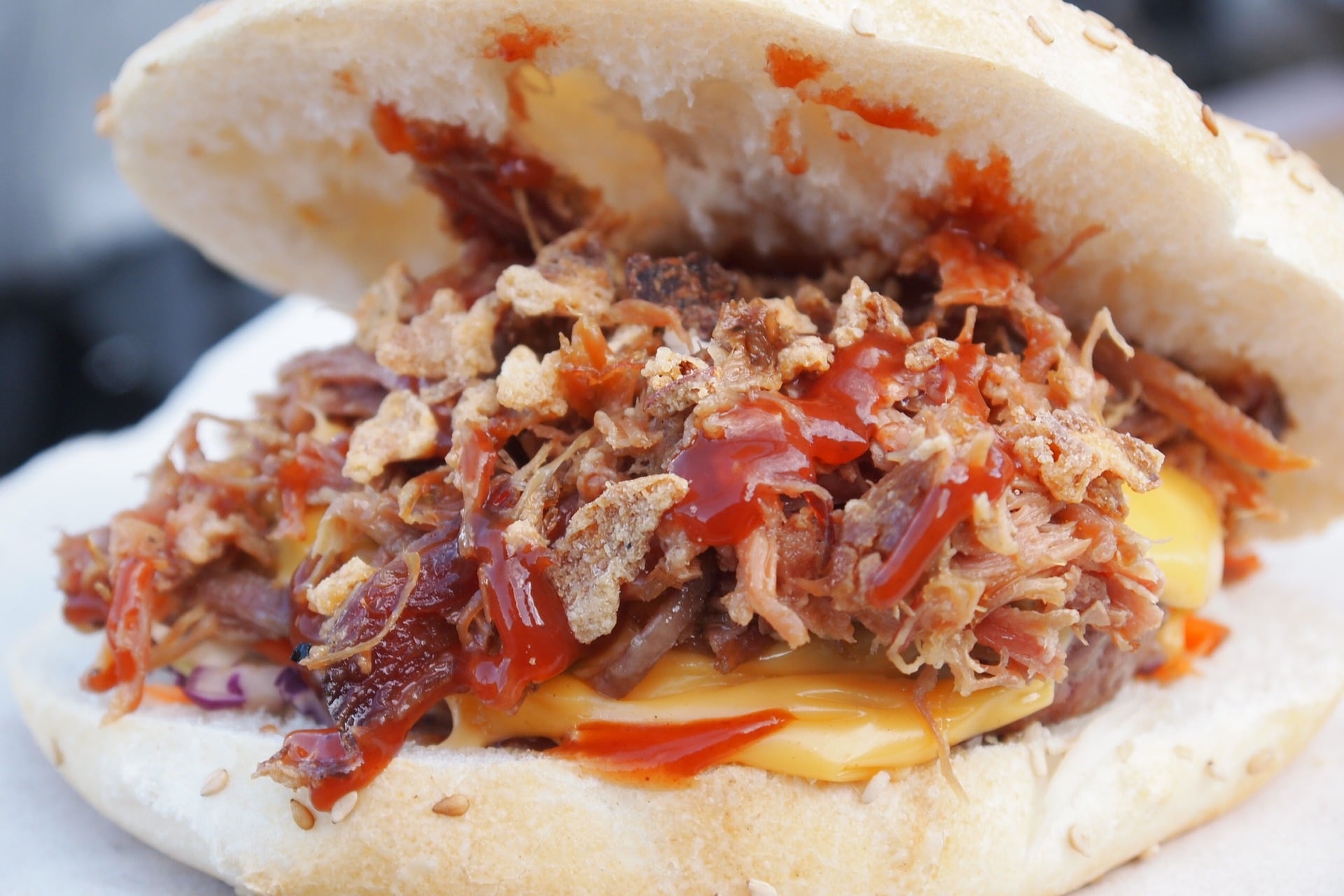 For the cooking broth: 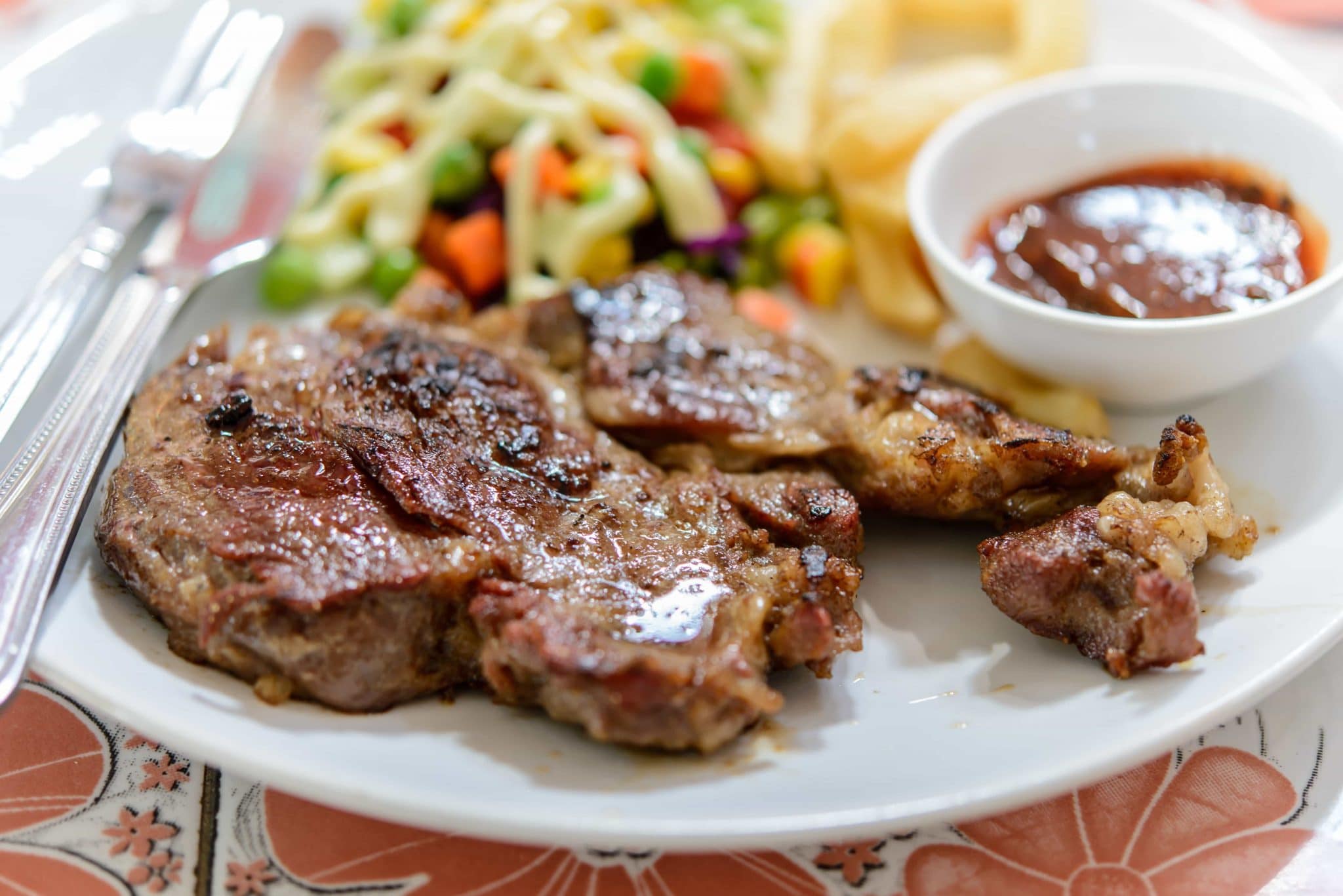 *Two tablespoons of cornstarch mixed in one tablespoon of water 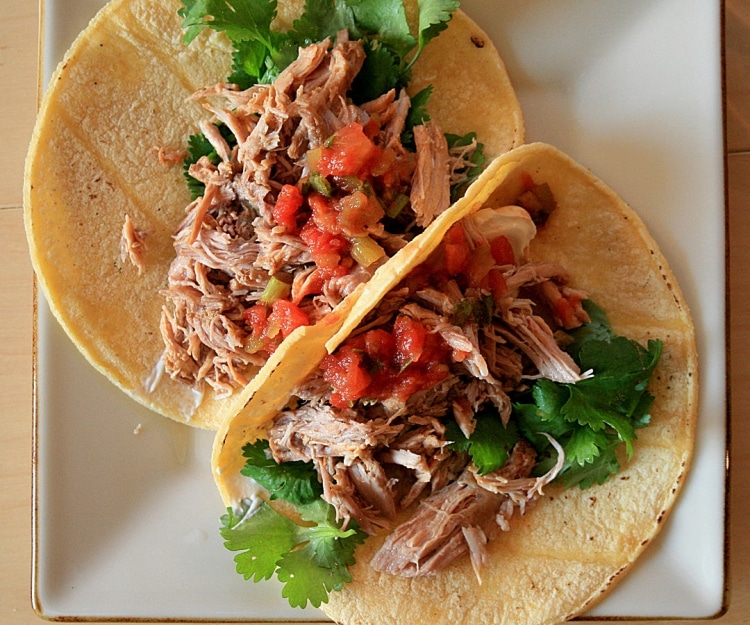 *Two teaspoons each of dried oregano, cumin, and salt 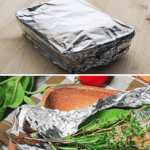 All About Smoker Bags: How To Smoke Food In The Oven With No Mess 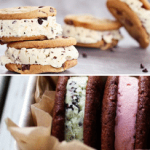