Seeing veal, beef, and chicken liver at your local butcher’s shop is pretty common- so why is there not much love for pork liver? The best answer to this is that most folks just don’t know how to prepare pork liver properly.

Unlike liver from chicken, goose, and veal (which are commonly used in pâtés), pig’s liver has a distinctive taste to it that can be offputting to some people, especially to those who are not used to eating liver and other organ meats in the first place.

I remember eating my first liverwurst during a trip to Germany a few years ago, and it was a surreal experience. The flavor was new to my tastebuds; while I was initially turned off, the taste eventually grew on me and I now get cravings for liver sausages and other dishes with pork liver from time to time.

Here are some of my favorite pork liver recipes. 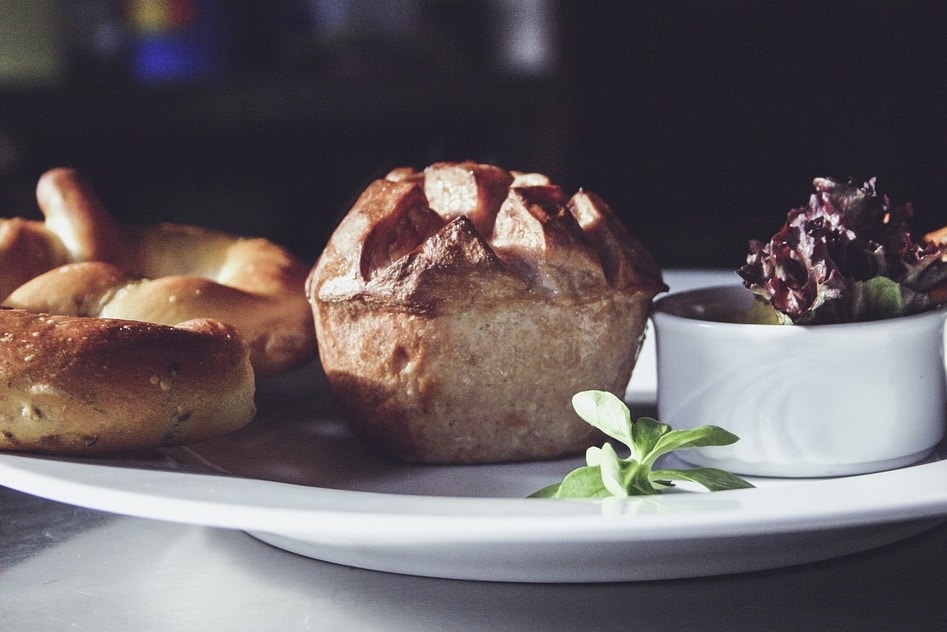 • Flour, one half cup 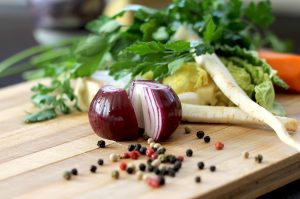 • Salt and pepper (to taste)

1. Wash and rinse the liver thoroughly. If the outer membrane is still attached, remove it and slice the liver into half or one-fourth inch slices.

2. Soak the liver slices in the milk for a couple of hours. The milk removes the metallic taste that people associate with improperly prepared liver.

3. Heat the vegetable oil in a large skillet. Dredge the liver slices with flour and brown them on both sides (can take about three to four minutes on each side).

4. After the slices have been browned, add the onions and cook until the onion is soft. Then add salt and pepper to taste.

5. Serve the dish with mashed potatoes, quinoa, salad, or any other side dish of your choice. 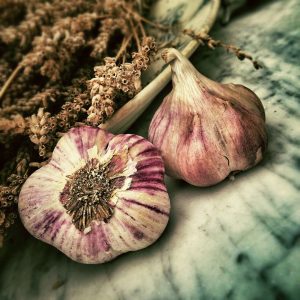 • Pork liver, one and one-half pounds

• Salt, one and one-half teaspoons

1. Prepare the liver by cutting off the outer membrane, chopping the liver into small cubes, and soaking the liver cubes in milk for a couple of hours.

2. Cook and caramelize the onions. Add the butter, salt, and garlic after the onions have softened.

3. After the onions have been browned, drain the milk from the liver cubes, and add them in. Cook until the liver is firm. Optionally, you can add the port or brandy at this stage.

4. Transfer the contents to a food processor. Add in the heavy cream. Blend everything into your desired pate texture. 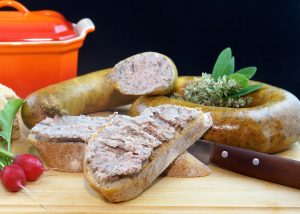 2. Add in the onion, salt and pepper. For extra flavor, you can try roasting the onion first before adding it in with the meat.

3. Simmer the meat for forty minutes to forty five minutes.

4. After simmering it, grind the cooked meat according to preference.

5. Stuff the ground meat into the pork casing.

6. You can either cook the prepared sausage by boiling it in water for about ten minutes, or by smoking and cooking it over beech wood.

Pork Liver Nutrition – Is Pork Liver Good For You 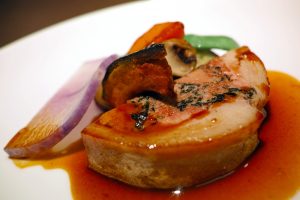 What’s even better is the fact that pork liver is actually great for your health. If eaten in moderation, pork liver provides a variety of macronutrients that are essential for energy production and tissue repair.

It’s very rich in iron, selenium, Vitamin B-12, and Vitamin A. Vitamin B-12 is known to play a big role in the maintenance of the nervous system’s health, and also acts as a mood buster for the body too.

All in all, there’s no need to be afraid of pork liver. If cooked right, it can be one of the tastiest and healthiest food that you’ll ever try in your life.