Potato Mousseline (also known as Pommes Mousseline) is a fantastic potato dish that is absolutely a crowd-pleaser. It isn’t difficult to make, travels well, and you can even make it ahead of time and it will still taste great a few days later. You may want to make a lot of this, as it will be the most popular side.

There are a few different ways to make potato mousseline-you can use different potatoes, including regular Russett potatoes, sweet potatoes, and even instant potatoes. Each will have their own unique taste and feeling, but they are all pretty good.

We will start with the traditional potato mousseline recipe that uses your basic white potatoes. This is where everything started and it is a great place for you to start as well. Follow the ingredients exactly-it can be tempting to cut down on the fat or salt content, but you need it there. This isn’t going to be a dish you eat when you are on a diet. 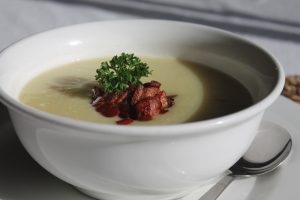 As you can see, this is an involved recipe that will take some time. The good news is that you can make it ahead of time-just do not do the broiler bit until you are ready to serve it, if at all possible. When you reheat, you may want to use the oven instead of the microwave as it will lose the crispiness.

To make it even easier – you can just use instant mashed potatoes and skip right to that step. They won’t be quite the same, but it is a great way to save time.

There is another recipe for mousseline out there that has gotten a lot of attention from people-and that is sweet potato mousseline. This has a similar process to traditional pommes mousseline, but it has some different ingredients. It tends to be sweeter than the traditional. 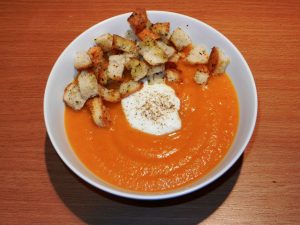 As you can see, this recipe is much easier to do, but the taste is quite different. It is great for a sweet dish to compliment other sides that are more savory. Some people will even use this as a dessert! 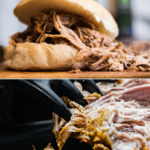 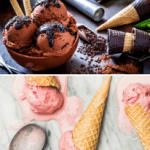