One of my camping buddies recently gave me some homemade rabbit meat jerky , and suffice to say, I was pleasantly surprised. It doesn’t taste like beef- the flavor was less intense, but with just a tad bit of sweetness. It’s pretty similar to chicken, but richer. 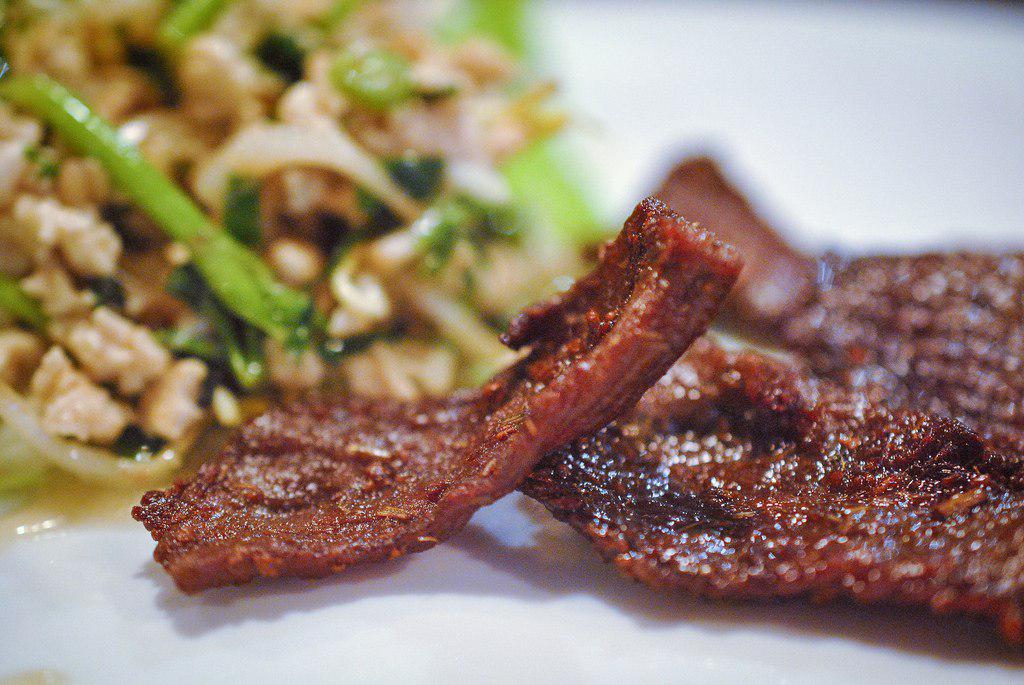 I was intrigued. First off, I have a lot of experience making beef jerky for myself (it’s cheaper than buying those commercial store-bought ones, and I can control the salt and sugar content myself), but rabbit is a kind of meat that I haven’t really cooked with before.

*Half cup of Worcestershire sauce

*Half cup of soy sauce

*One teaspoon of seasoning salt

*One teaspoon of garlic powder

*One teaspoon of black pepper

*One teaspoon of onion powder 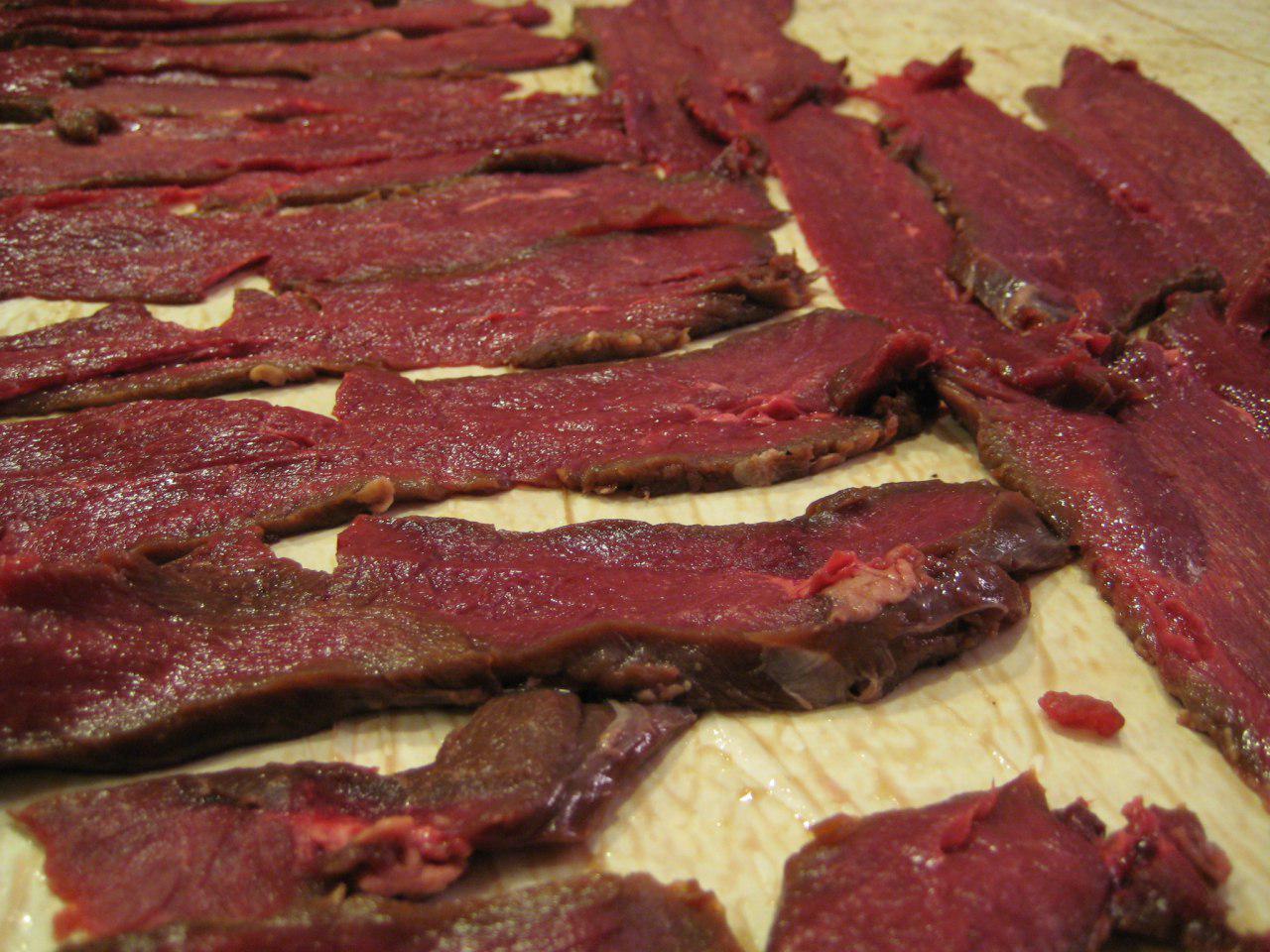 1. Cut the rabbit meat into small, thin strips. This way, the jerky will have faster drying times and can be more easily consumed once cooked.

2. Combine all of the marinade ingredients together in a medium-sized bowl. Then add in the rabbit meat strips and mix well. Store the bowl inside the refrigerator and let the meat marinade from anywhere between 12 to 24 hours.

3. After the meat has been marinated thoroughly, place the meat strips on a baking rack. Make sure that none of the stips touch or stack up. Leaving enough space around each strip means that they can be dried more quick and efficiently.

4. Place the baking rack with the rabbit meat inside an oven that has been preheated to 250 degrees Fahrenheit. The cooking time is around four to six hours, depending on how large and thick the meat strips are. However, there’s a need for you to wick off the moisture from the meat every hour or so. Do this by lowering the temperature inside to about 160 degrees Fahrenheit, then flipping the strips so that the other side can dry too. If using a smoker, the vents should be opened manually every hour so that the moisture can fully evaporate away.

5. The jerky is done once the meat strips have been fully dried. Let the jerky cool to room temperature.

6. Jerky doesn’t really need refrigeration, but you can store its inside your fridge to prolong its shelf life. Stash it away inside ziploc bags, or alternatively, inside airtight food containers. Having the jerky inside a well-sealed container means there are less chances for early spoilage, and for bacteria to grow on the jerky’s surface. 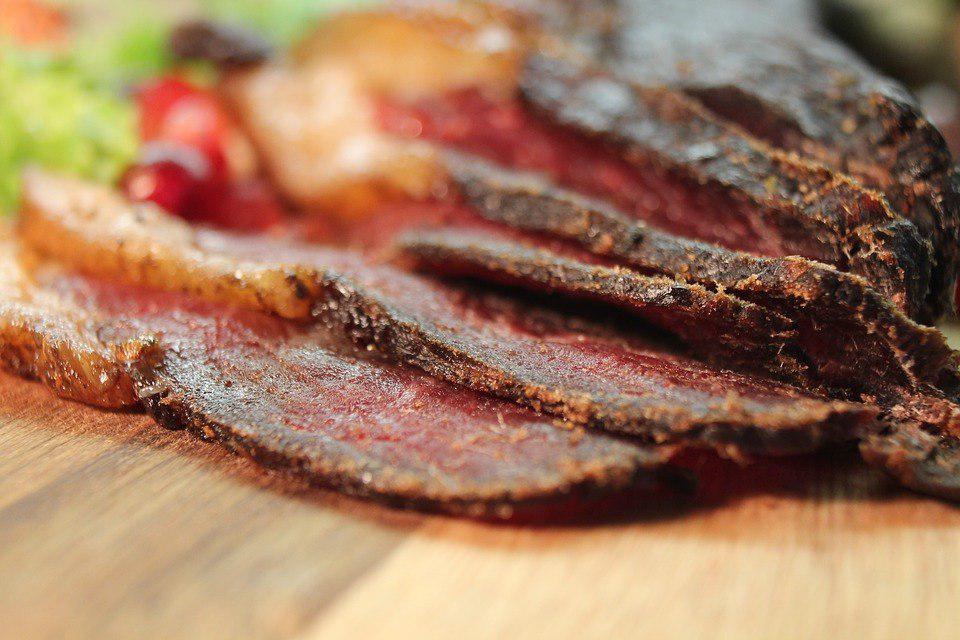 1. It’s hard to gauge the flavor of rabbit meat (since there aren’t a lot of dedicated farms who produce rabbit meat on a large commercial basis) so it’s best to stick to a tried and tested marinade, without any fancy ingredients and flavors. The recipe provided above is an example of a very simple marinade that just works. However, if you do manage to find yourself a trusted supplier of rabbit meat, then you can try to experiment with the flavors yourself and add your own favorite spices and seasonings.

2. Always make sure that the rabbit meat you’re getting is fresh. The fact that rabbit meat isn’t in high demand like meat and pork, means that there aren’t that many butchers around who stock it. And even if you can find any that do have it, the meat may have been lying around for so long (because no one is buying it). Always check for freshness. Smell the meat. If there is something off or unpleasant about the smell, then don’t buy it.

3. Rabbit meat doesn’t require a lot of drying time compared to the more traditional beef. However, it can be easy to overcook rabbit meat jerky if you’re not careful. This is the reason why you constantly need to check the meat strips for doneness while you cook it. The jerky is done if you can bend it without breaking, and if there’s no hint of moisture on its surface. 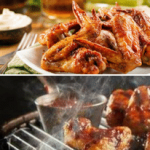 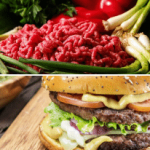