We know that rice wine is a very important constituent in Chinese and generally Asian cuisine, but what happens when you don’t have rice wine?  Where and how can you get a good substitute for rice wine? It’s always good to have the knowledge of rice wine substitutes as it may come in handy in times you do not expect.

For those who know little about rice wine, (otherwise known as mijiu) it is a must have ingredient in Chinese cooking. It originates from South East Asia and is available in different types that vary in flavor and color.

There are different kinds of rice wine. There is the Huangjiu and Choujiu which are both produced in China, sake which is a Japanese rice wine, Kulapo, a reddish wine from the Phillippines and Makgeolli which has a milky consistency has its home in Korea. The list doesn’t end here though as there are different types still not mentioned.

Rice wine has a lot of uses as it is somewhat clear with a sweet taste. Sweet rice wine substitutes can be used in marinades to tenderize meat and seafood, as well as to impart flavor to food. It finds use in herbal soups for new mothers to aid in speedy recovery after giving birth. 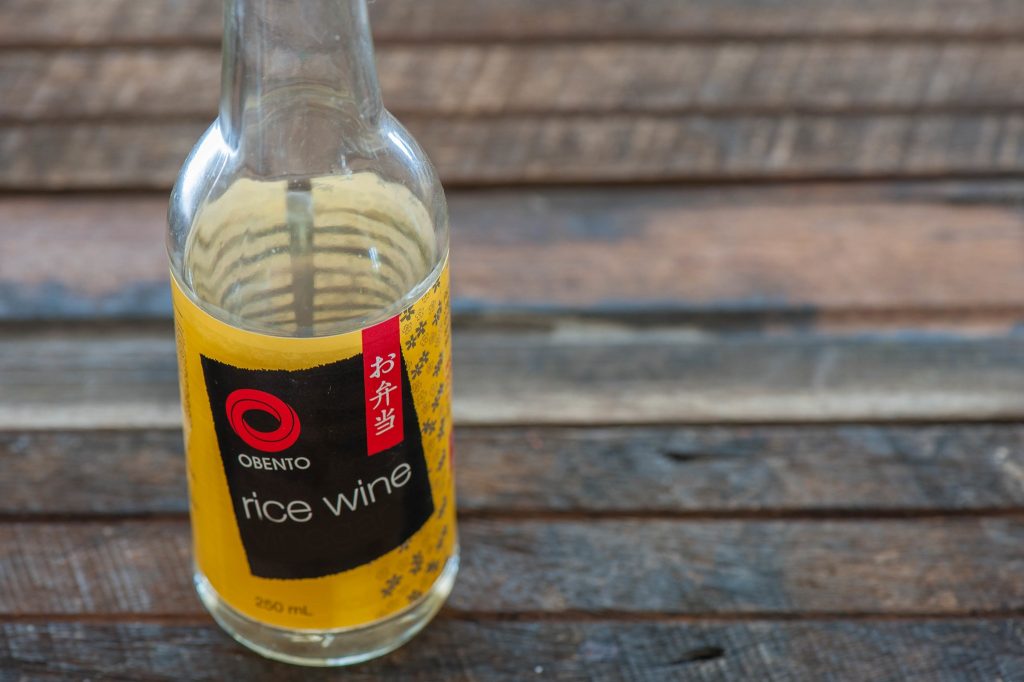 Have you ever made a Chinese recipe and wondered why it didn’t taste as good as the one you got from your favorite Chinese restaurant? If you have, then the answer to your question may be found in Chinese rice wine. You’ve most probably being omitting this ingredient from your recipe. You can get every other ingredient but if you forget to add Chinese cooking wine in your stir fry sauce, it will be missing that extra wow factor that makes it truly Asian.

Another name for Chinese rice wine is the Shaoxing wine. This is the wine heavily employed by all and sundry, especially by Chinese restaurants to give recipes a truly amazing taste. Shaoxing Wine, also known as Shao-hsing or Shaohsing Wine is an essential Chinese rice wine that is used for cooking. It gets its name from a famous wine making city of the same name in China.

This rice wine is made from brown gelatinous rice and commonly aged for 10 or more years. Being that every Chinese restaurant uses this wine to create a savory dish, you’ll be hard pressed to find a single dish on a Chinese restaurant menu that doesn’t use Shaoxing wine.

Shaoxing Chinese rice wine is made especially for cooking and as such, drinking is not allowed. It has an alcohol content of about 17-18%. This is seen in the flavor as it has a salty, harsh alcoholic flavor. Like in western cooking, its use is to add depth and complexity to sauces, broths, and basically anything it is added to. 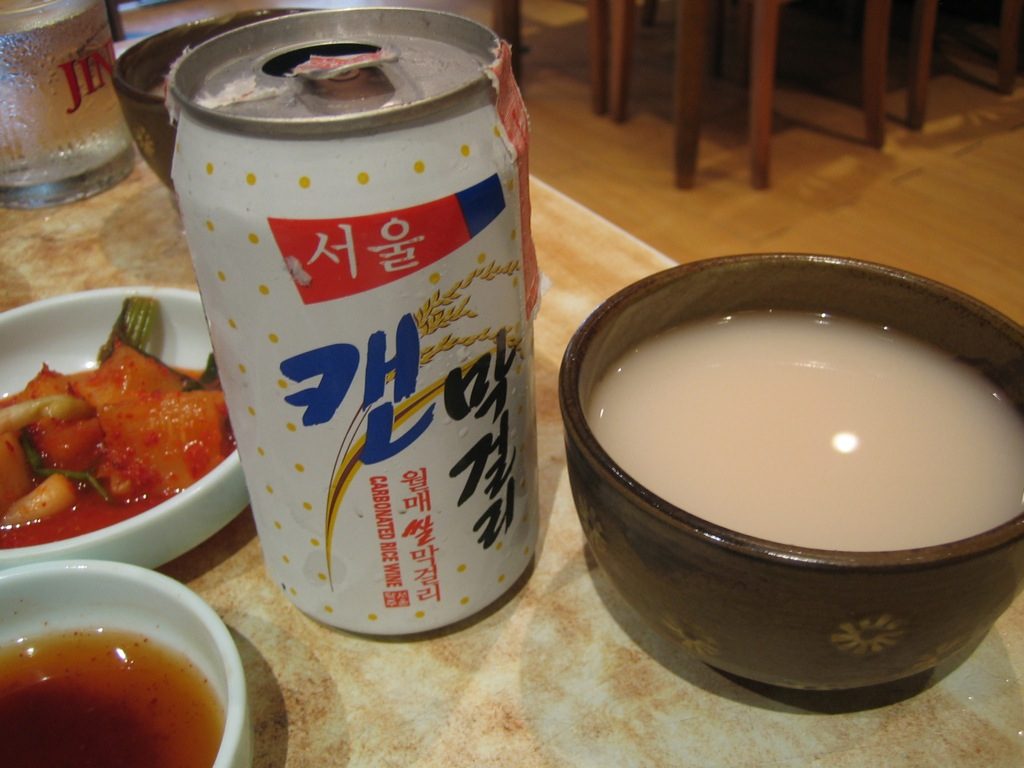 Chinese restaurants use this rice wine by the gallon in everything they prepare from stir fry sauces to soup broths, marinades and wontons. It is used in stir fry sauces like Chop Suey/ Chicken Stir Fries, Mongolian Beef, etc, noodle recipes like Chow Mein, Singapore noodles and soup broths. It also finds use in fillings for dumplings like Wontons, Spring rolls, fried rice and Potstickers.

This is often used in small quantities as most stir fries call for about 1 or 2 tablespoons of Shaoxing Wine. With this, you can’t distinguish its taste in the finished dish but just the knowledge that it is there already makes it taste better.

There are “cooking” Shaoxing wines but just as it is with other cooking wines, these “cooking wines” or “cooking sherries” tend to be a bit inferior so stay away from them.

When it comes to food substitutes, flavor and texture/consistency are the two factors that play a major role. Color may even matter in some other recipes. So, the flavor of the rice wine substitute must be similar to rice wine. Another thing to note is the specific type of wine as some recipes require certain type of rice wine. The numbers of replacement for rice wine include:

Gin is a distilled alcoholic drink which has a predominant flavor that has been derived from juniper berries. Though first originated as herbal medicine, it has spread branches into the spirits industry and is now sometimes incorporated in cooking.

One of these rice wines available is white rice wine.

If a recipe calls for white rice wine, a great substitute would be Gin as it comes closer in flavor to the white rice wines than white wine. The thing to do is to use a slightly less amount of gin or white wine to the amount of white rice wine required. Even dry white vermouth can be used as its herbal flavor goes well with the dish. This is extremely good for marinades and dipping sauces. 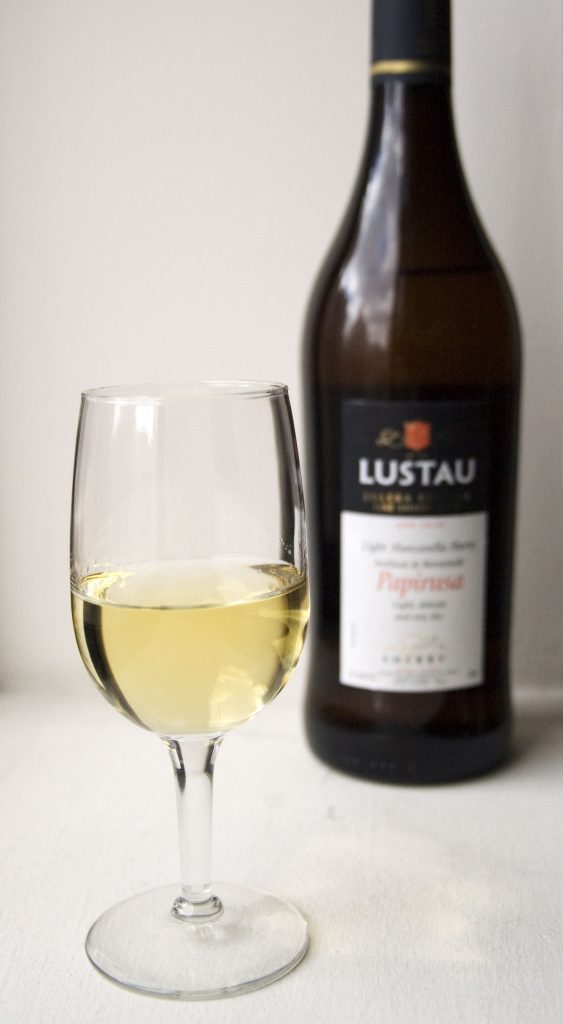 Another rice wine alternative, Sherry is a fortified wine with distilled spirits added to it. It is a bit like vermouth and is made in different varieties from clear and pale to sweet and rich. So in a bid to differentiate the not-so sweet version from the sweet sherry, the term “dry sherry” is given to the one that is not sweet (the one used in cooking).

Dry sherry is hence a wine fortified with brandy and is used in small amounts in recipes. This is also recommended as a substitute to rice wine. It comes close to the flavor of Shaoxing rice wine. This is an amber colored wine made from glutinous rice, wheat yeast and spring water. It also has a consistent high quality hitherto not seen in other rice wines. Pale dry sherry is an ideal substitute for Shaoxing wine and can be used in the place of other amber-colored rice wines.

Because rice wine is often hard to find, many recipes do not bother giving it as an option. Instead, dry sherry is just added to the ingredient list.

For a tablespoon of dry sherry, use less than half a teaspoon of sugar. Or you could rather use sweet sherry as a substitute. Even white wine can be used if it mixed with a little sugar.When shopping, just try to look out for sherry bottles with “dry” or “pale dry” labels.

Having looked at all that Chinese rice wine entails, getting a substitute for it, Shaoxing Wine to be precise isn’t all that difficult.

There are specific substitutes for just Chinese rice wine. The best Shaoxing rice wine substitute there is to use in your Chinese recipe is as follows:

All of the above mentioned substitutes for Shaoxing and other rice wines work well because they are alcoholic and so will bring similar depth and complexity to sauces.

Though it still remains debatable to some whether or not alcohol really does burn off in cooking, the issue still remains something that will have to be left to be decided by people after going through scientific facts. If you’re a teetotaler looking to experience Chinese or Asian cuisines but would love to remove rice wines from the scene, there are available non-alcoholic rice wine substitutes to use.

However, keep in mind that since one thing of importance in rice wines is the acidic content, apple juice or white grape juice are good rice wine substitutes. Not just any kind of grape juice, mind you, but a high quality white grape juice. The acid present in the juice acts as a tenderizer making it a suitable replacement for rice wine in stir-fry marinades. A side effect of using this is the fact that the flavor just won’t be the same. 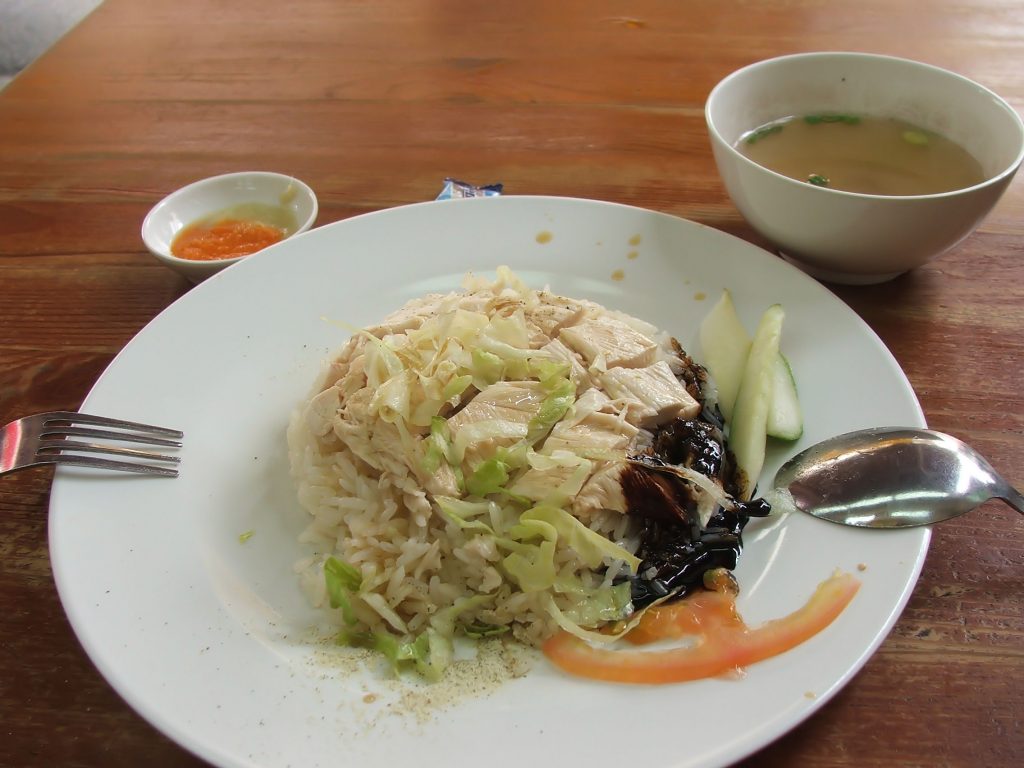 If you’re also concerned about consuming any amount of alcohol at all, then I’ll advise you not to eat any Chinese food from any Chinese restaurants as Shaoxing Wine is such a key ingredient in Chinese cooking.  It is used in almost everything. It is not just restricted to Chinese food as it is the same with Japanese, Korean and Thai food from any restaurant. They most certainly use cooking rice wines in a similar manner.

I’ll stress again that before you use a substitute; consider what exactly you’ll be replacing in the original rice wine recipe. Does the rice wine add an acidic twist to the recipe or a sweet salty taste? Then you’ll need to look for an acidic or sweet salty replacement accordingly so you can have the closest possible product.

So if you’re unable to get rice wine, either at your local supermarket or out of your price range, you can simply opt-in for these easy-to-get rice wine substitutes and no one would know the difference.