Dumplings and saltfish is one of the most versatile dishes in the world today. Even the dumpling in this saltfish and dumplings recipe is not just any plain and simple variety; it is an herbed dumpling. Dumpling and saltfish are like having a party in your mouth. You will keep coming back for more.

Dumpling and saltfish is a staple Trinidadian fish dish. Some people like to think of it as a Caribbean saltfish recipe. The dish is simple, so you can add other sides to it as well. You can make it more filling if you please. Some people prefer to have it with some callaloo or some fresh salad or lettuce leaves on the side. Others prefer having some mauby or some lemon juice. The possibilities are endless. Any variety of dumpling and saltfish will have mouthwatering taste and flavor.

The dumpling and saltfish style popular nowadays is a delicious stew salt fish dish with rich coconut milk sauce. It is the perfect Caribbean dinner. This food is a bit sweet to taste (not sugary-sweet though) and you will have a smile a mile wide while eating.

The salted codfish is cooked down in a runny sauce of coconut milk seasoned with tomatoes and hot peppers. It is a dish that will certainly excite you. It’s also one of those dishes that you will have fun while cooking and enjoy eating later too.

Why do some people call this food item ‘Run Down’? 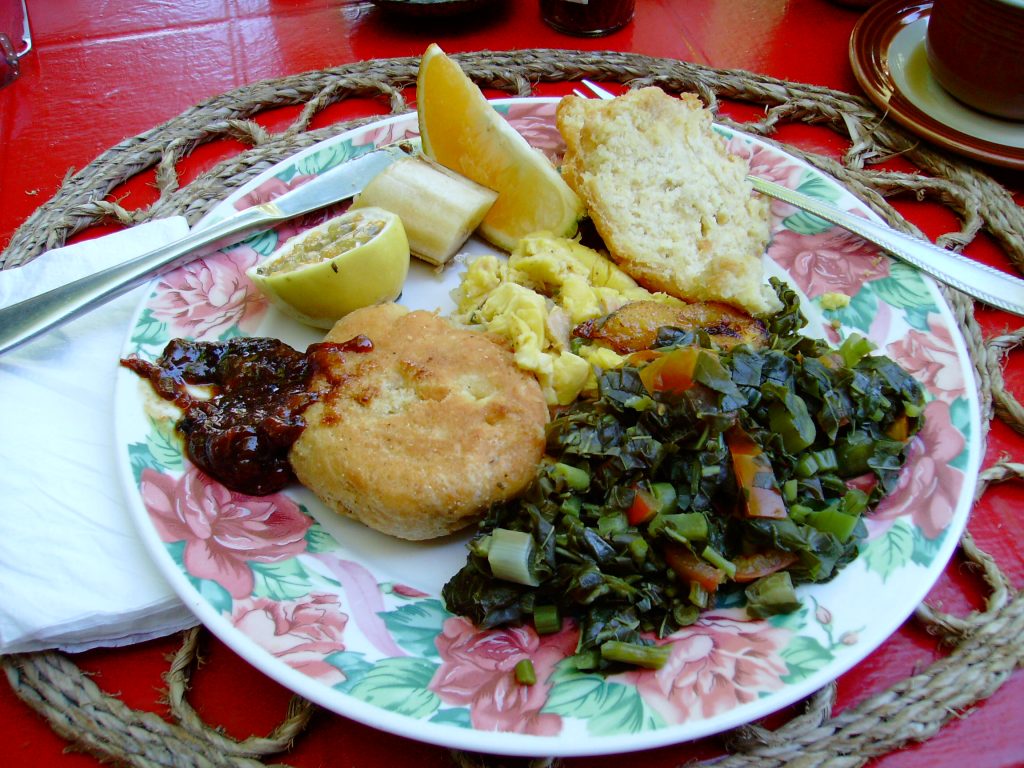 Many people in the world wonder why this dish is called ‘Run Down’. There are many different explanations for this. Although Jamaicans normally use the term ‘Run Down’, some islands prefer calling it ‘dip and fall back’ and ‘stew down’.

Regardless of the name, the reason why it is called ‘Run Down’ is that the saltfish is stewed down in coconut milk and is mostly eaten with dumplings. This recipe requires very little work but achieves impressive results.

How do you remove the salt from the fish?

Some people prefer to use mackerel as an easier alternative. However, both the fish require getting the salt out by washing or soaking them overnight to remove the salt. Here is a brief and more detailed explanation on how to remove the salt from the fish:

This is one of the most common methods of removing the salt from the fish. All you need to do is put the fish in plain water for the whole night, covered. The next day, you can throw the water away and go ahead and pick the meat off the bones of the fish. Take a small taste to make sure that the fish is still not excessively salty. This method is great if you are planning on having saltfish for dinner the next day.

With this method, you need to place the fish in a pot of hot water. Make sure the fish is completely submerged in the water. Then high boil the fish for at least 25 minutes. Once done, throw the water away and let the fish cool down for some time. Once cooled down, taste the fish before chipping it away.

Repeat the process if the fish is still salty.

While this method works, you should remember that the fish might end up rubbery after boiling it multiple times. Hence, try to make sure you get it right the first time. 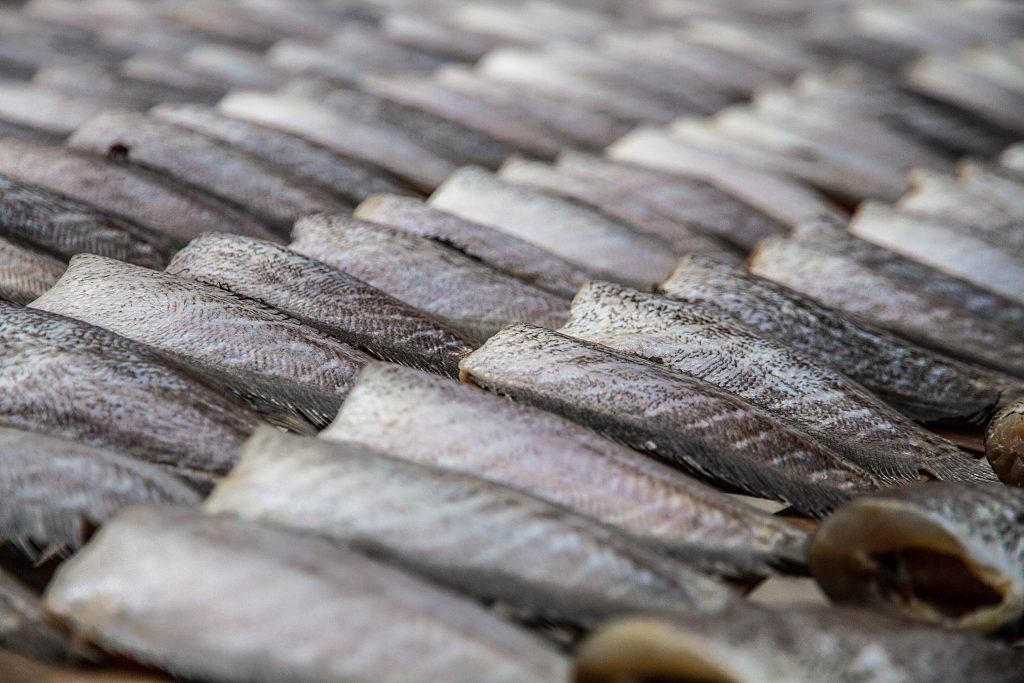 In this method, you have to soak the fish in water for at least 20 minutes. Make sure the entire fish is covered by the water. Remove the fish after 20 minutes and taste it. If it is excessively salty for your tastes, you can repeat the procedure. This method is the preferred method because the fish does not get too rubbery and does not require you to pre-plan your dinner.

In this method, you have to chip the saltfish before soaking it in the water, which means removing all the bones from it. Place the fish in a colander and run cold water throughout the container with the saltfish. Remove excess water by squeezing the fish and allowing fresh water to run through. Keep doing this till the salt is cut away.

The Best Saltfish and Dumpling Recipe for Ultimate Satisfaction

For this recipe, you will need the following saltfish and dumpling ingredients: 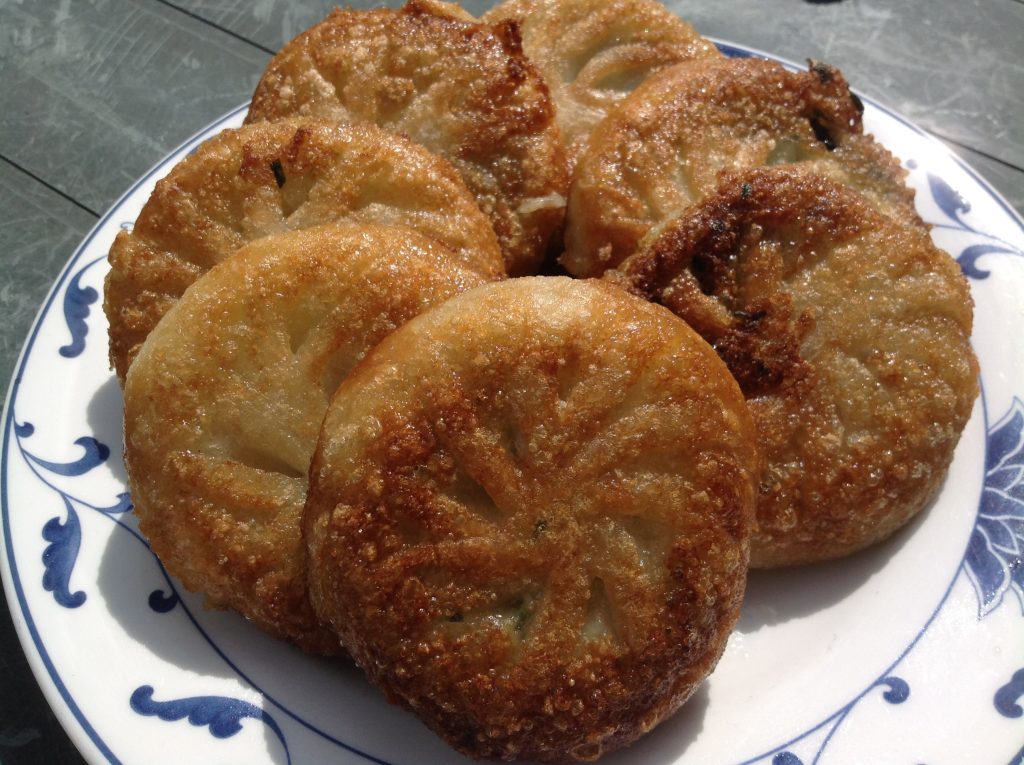 For the dumpling, you will need these ingredients:

Here is how you can make a perfect plate of saltfish and dumplings:

The national dish for the Trinidadian people was callaloo and crab, a dish that was created by African slaves around the 1530s when the chain of islands was under the occupation of their Spanish conquerors.

Both African and Caribbean cuisine used a combination of self-raising and plain flour that has been substituted for wheat for the dumplings in today’s time. The slaves had no access to wheat crops. Instead, they made use of Cassava for the original implementation of the dumplings we see today. Cassava has similarities to potatoes and wheat and was cultivated by several plantations.

As the restrictions began to grow on the movement of the slaves and they became mostly confined to plantations, the locals could not make use of crab anymore. Instead they had to look for an alternative, which they found in saltfish.

Trinidad saltfish, which was any type of white fish doused in salt, was first used as a crop fertilizer. This was because it was a fish that slave owners knew that their slaves wouldn’t eat. At first, fresh fish was used as fertilizer. But when the slaves began to eat the fish while working, plantation owners replaced the fresh fish with saltfish to deter any of their slaves from eating their produce. 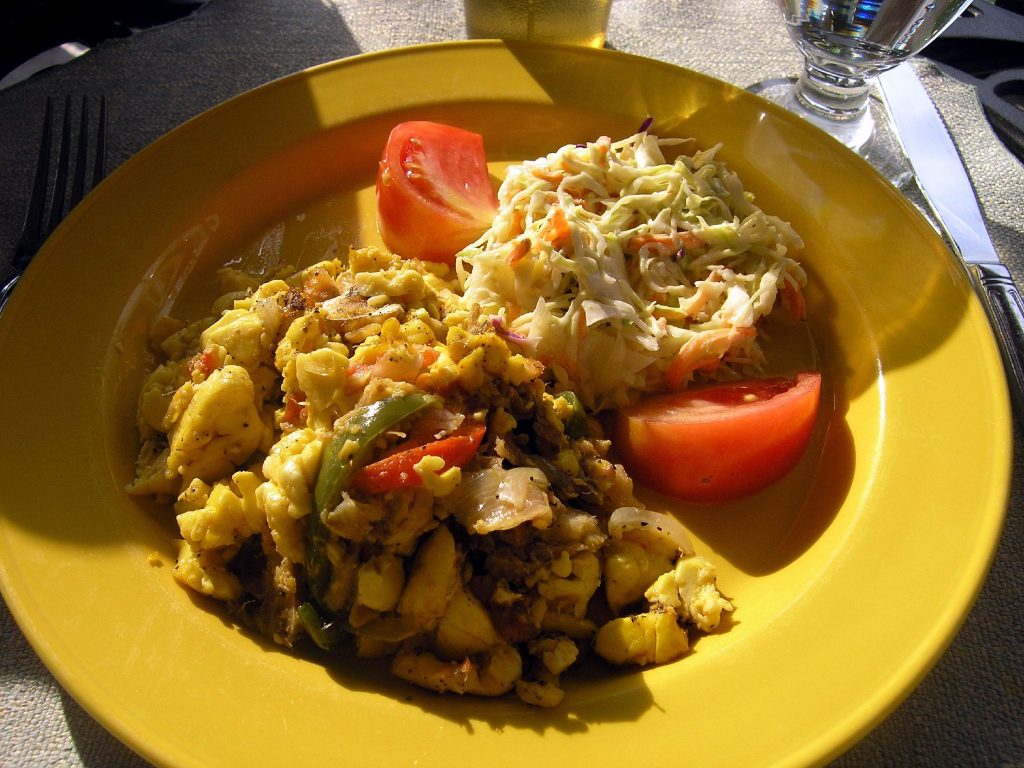 But as the food options grew ever more scarce, the slaves indeed began consuming the saltfish, mostly raw. At first, this causes a lot of death due to dehydration. Those caught eating saltfish were harshly punished with cruel methods like tongue removal, lashes or being fit with muzzles.

The slaves soon discovered that saltfish could be consumed safely as part of a meal simply by removing the salt from them. They first discovered the process of ‘processing the fish’ by running the fish through freshwater bodies like lakes and rivers. They also eventually discovered the boiling method. Both these methods removed the majority of the salt content from the fish.

Though it has an alarming origin, today saltfish and dumpling is a beloved meal that is both very filling and hearty and is eaten by Trinidadians all around the world. In recent years, with the help of Trinidad’s Asian influence, food items like roti are being used as a substitute to dumplings, if certain people prefer. Crabs have also been reintroduced to accompany or contrast the saltfish’s savory flavor. 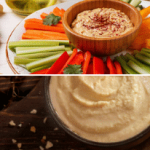 What to Dip in Hummus – a Brew of Creamy and Yummy! 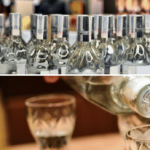