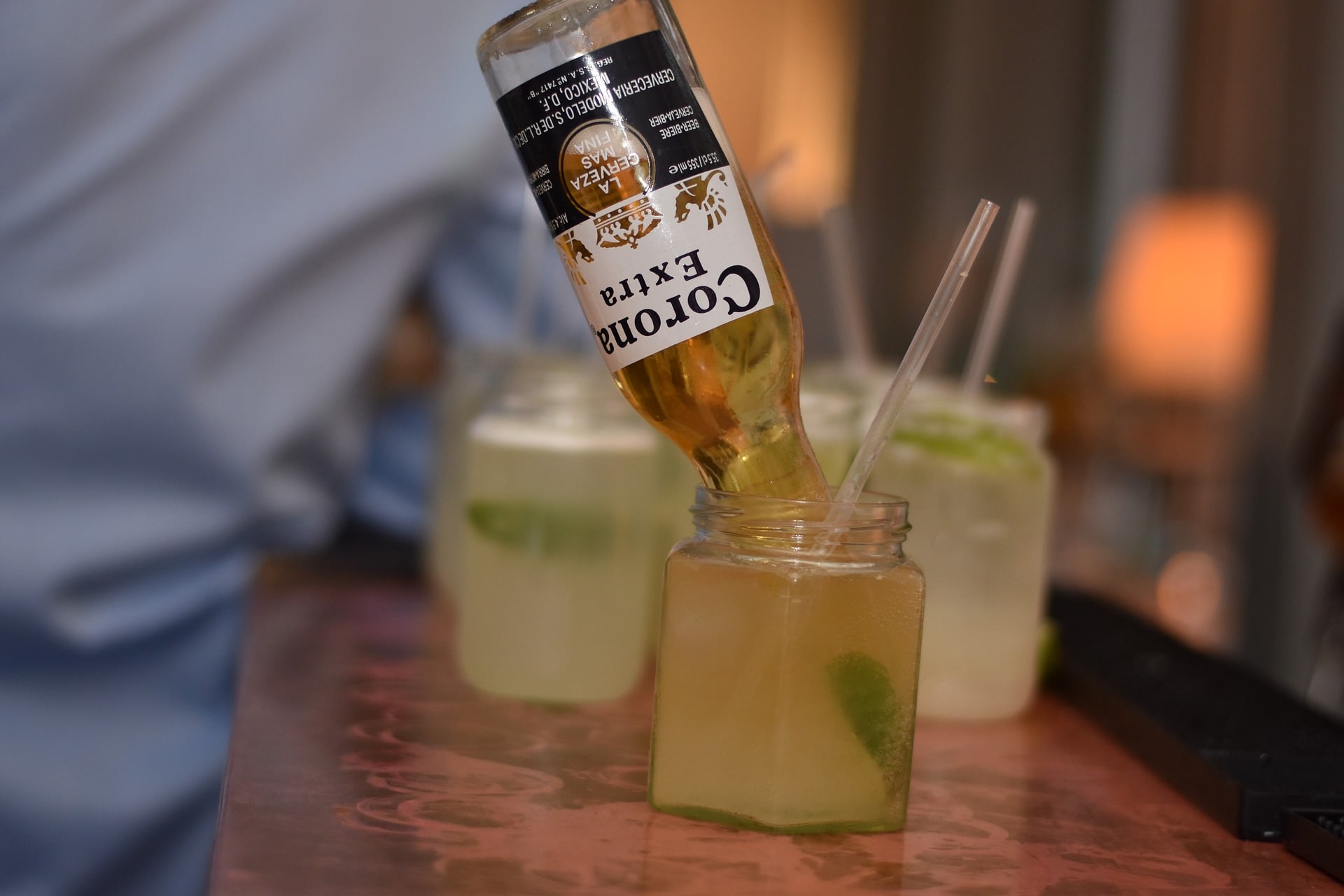 Some of the exciting renovations include an ultra-modern look and feel with extensive LED walls and even digital menu boards. The renovations also include a myriad of updates to both the interior and exterior of the building.

El Hefe Super Macho Taqueria has won numerous awards since opening in 2011, including being dubbed “Best Burger” at the Arizona Culinary Festival. However, that’s not all.

Sure, they serve up delicious little tortillas full of flavor, but they also boast the best happy hour, tortas and beer-garitas. In describing El Hefe, think Dia de Los Muertos – but with style. Have you ever tried a beer-garita? You can go in, be charmed and leave full. El Hefe dishes up all kinds of tacos, including pork al pastor, braised beef, chicken, carne asada and more. 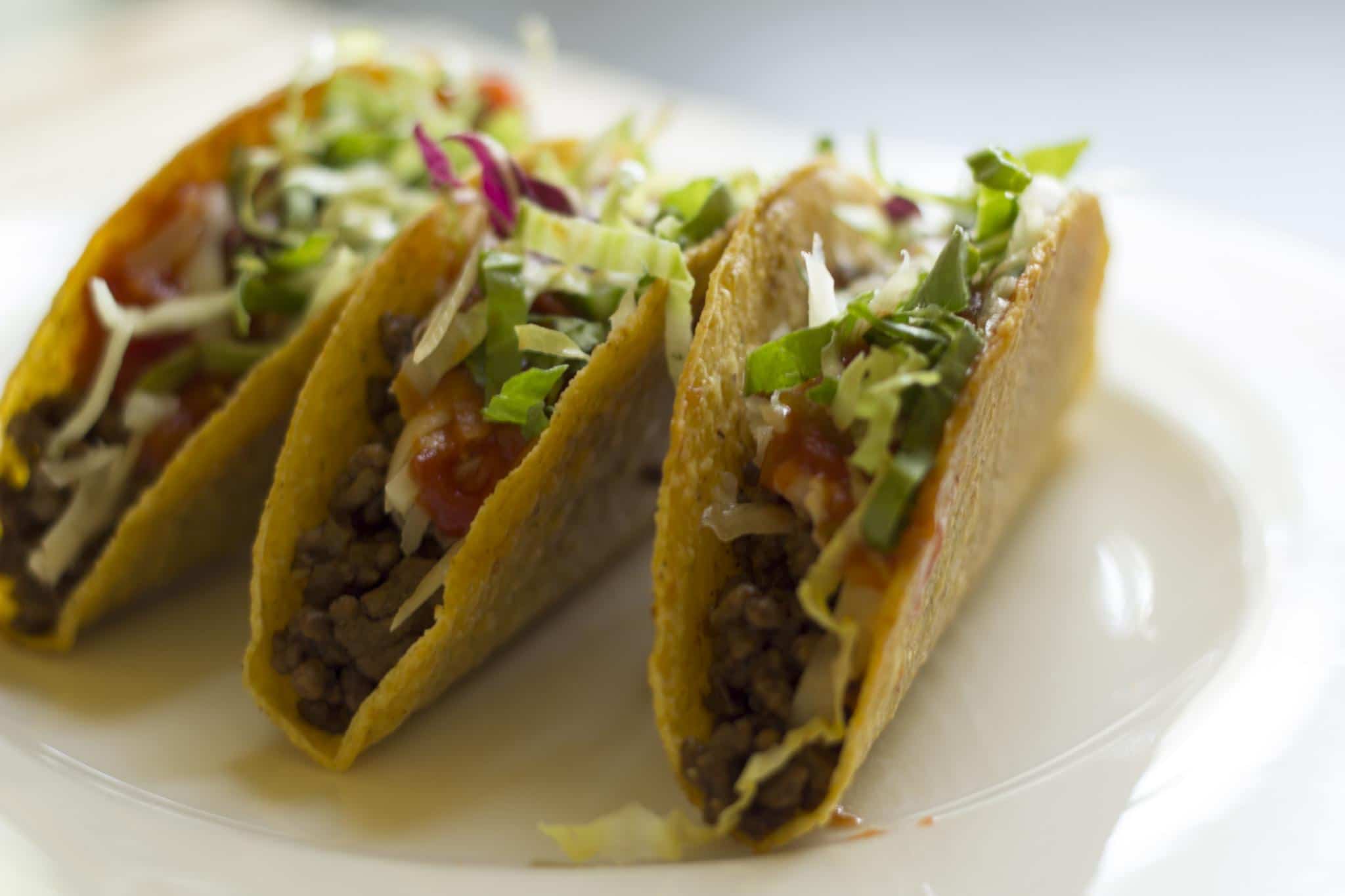 According to Hibbert: “It’s amazing to be able to celebrate the reopening of our first restaurant of our brand which changed nightlife across the US from its energetic operational style to family style food service.”

Due to the significant amount of success with El Hefe in Scottsdale, Hibbert and his partners opened two more locations in both Tempe and Chicago. Riot Hospitality Group also opened Dierks Bentley’s Whiskey Row in Scottsdale. If you live in the area and have any time, you’d be pleasantly surprised to check out either restaurant. 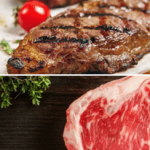 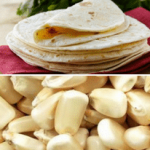 Top Things To Shop For At A Mexican Grocery Store: Your New Shopping List