Most people who eat lamb or beef shepherd’s pie do not know the origin of shepherd’s pie. All they know is that they enjoy it and will not stop eating it. That too is a great choice, but for some really hardcore “foodies,” there is nothing that compares to knowing everything about what they’re eating.

They love everything about their food—the name, the taste, the crust (if it has any), the texture, the smell, how satisfying it is, and then—the history. The history of a food almost always adds a kind of beauty to it. If you are one of those who likes to know how the foods you love came about, then you’re in luck. The first thing you should know is that even though shepherd’s pie is from Ireland, it is loved by people from all over the world.

Shepherd’s pie is one of the most loved meals in Ireland. The truth is that shepherd’s pie came about from sheer genius and the need to preserve rather than waste food. It was derived from the need to make something cohesive from the little bits of food that was seen to be not worth much. It was so revered in that time that it became something like a specialty dish in some homes. People enjoyed it so much that it hit the public like quickfire.

At first, it was called cottage pie before they separated this meal into two categories. Beef, for cottage pie, and lamb, for shepherd’s pie. Then they were both called shepherd’s pie. But these days, some people can’t tell which is shepherd’s and which is cottage. It just takes knowing what exactly it is you want and where you are sure to get it. 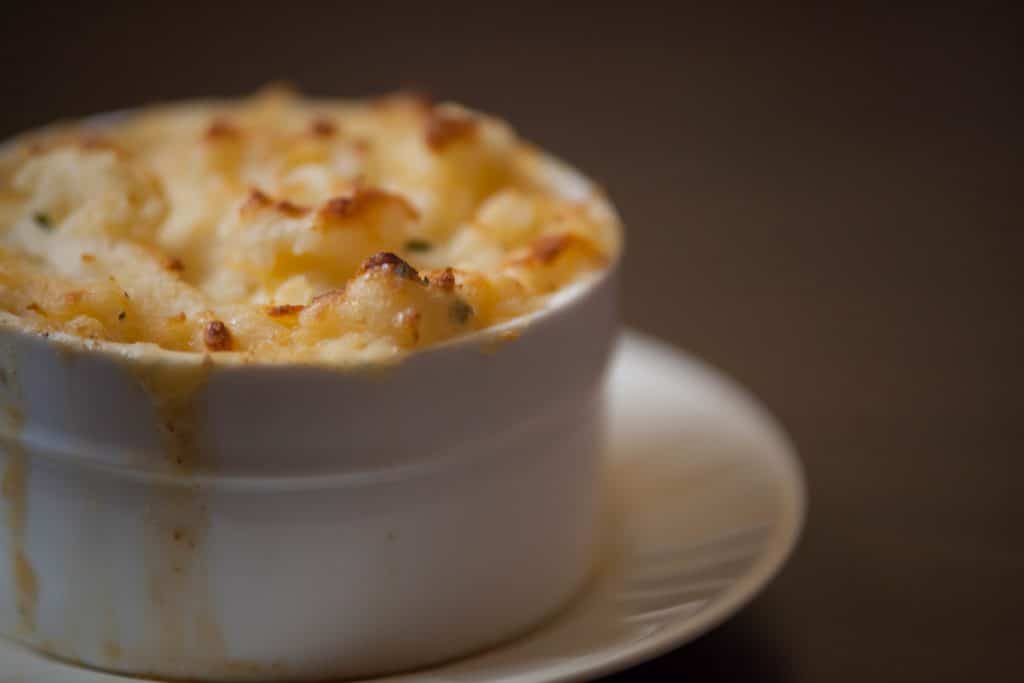 Cottage pie, as it was called then, was made because the Irish housewives of the late 1700s and early 1800s hated watching their husbands and kids waste food. Yeah, you heard that right. The old favorite, shepherd’s pie, was made out of leftovers at that time.

Although the way it was made differed from wife to wife and home to home, the structures were all the same, and so were the main ingredients. It was a brilliant idea—to take all the mashed potato leftovers and meat and make an incredible combo of mashed potato, crust, and a middle layer of minced meat. Who would have thought that would become a mainstream meal?

What is Shepherd’s Pie?

Some call it the Irish Shepherd pie. The pie consists of three layers of mashed potatoes and meat. The upper and bottom layers have mashed potato and the middle layer carries the minced meat.

There are different ways to go about making this delicious pie so it differs from hand to hand a lot. It takes a kind of subtle mastery. Irish people have a way they do it that makes it supremely tasty, but if you can make it to suit your own taste and needs, it is perfectly alright. There is no one way to make mashed potatoes, so you can see that it is completely fine to be versatile when making it. 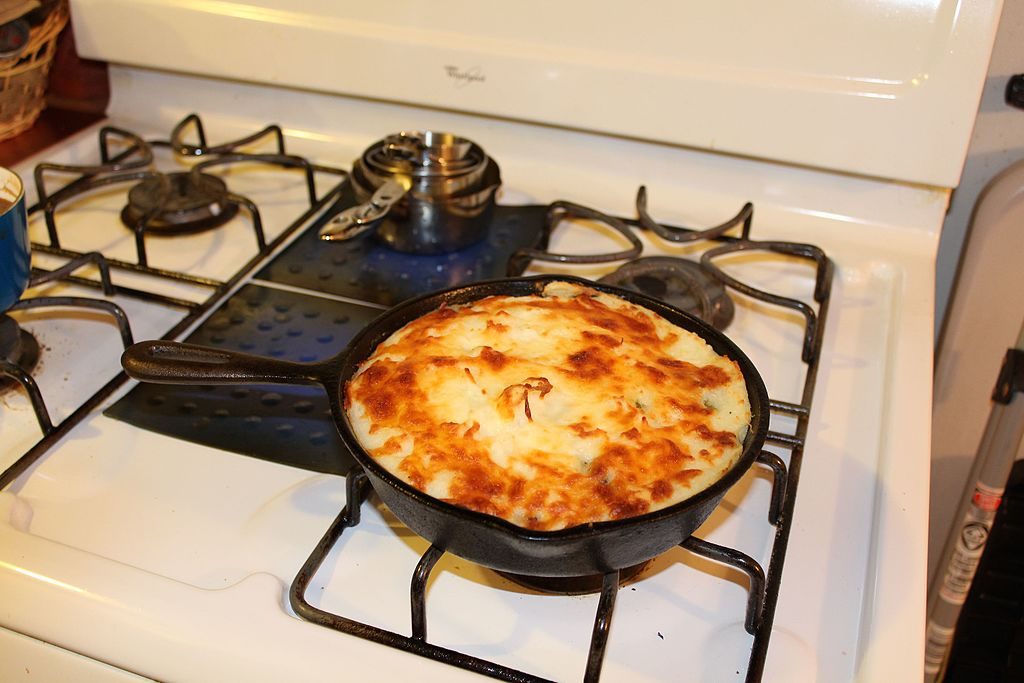 Some people put the meat in a sauce of onion, vegetables, or whatever flavor they want to make the meat taste like. It is an absolutely “tweakable” recipe that could be worked and re-worked to suit each person. It is a fun meal to experiment with while cooking, and just as great when it comes time to eat. It’s just about precision—being sure about what you want to achieve at the end of your cooking.

Like most other meals, there are variations of the shepherd’s pie. These stem from changing one or more elements, and then maybe regional naming. But these variations are just as delicious. Below are a few you may or may not know. You should really try some of them if you have not.

How To Make Shepherd’s Pie

The American shepherd’s pie is different because it has its own natural and awesome mushroom taste, as mushrooms are added to the recipe. Another good part is that the potatoes are loaded with cheese, which is really awesome for the cheese lovers, isn’t it?

How to prepare it:

And now on to the traditional Irish recipe, since there’s really nothing quite like an original recipe.

The Irish shepherd’s pie is one of many ways the Irish people make the lamb shepherd’s pie. It has a lot more ingredients in the recipe, and the process is almost the same as the way it is usually made in Ireland.

Are There Any Differences between the Scottish and Irish Shepherd’s Pie? 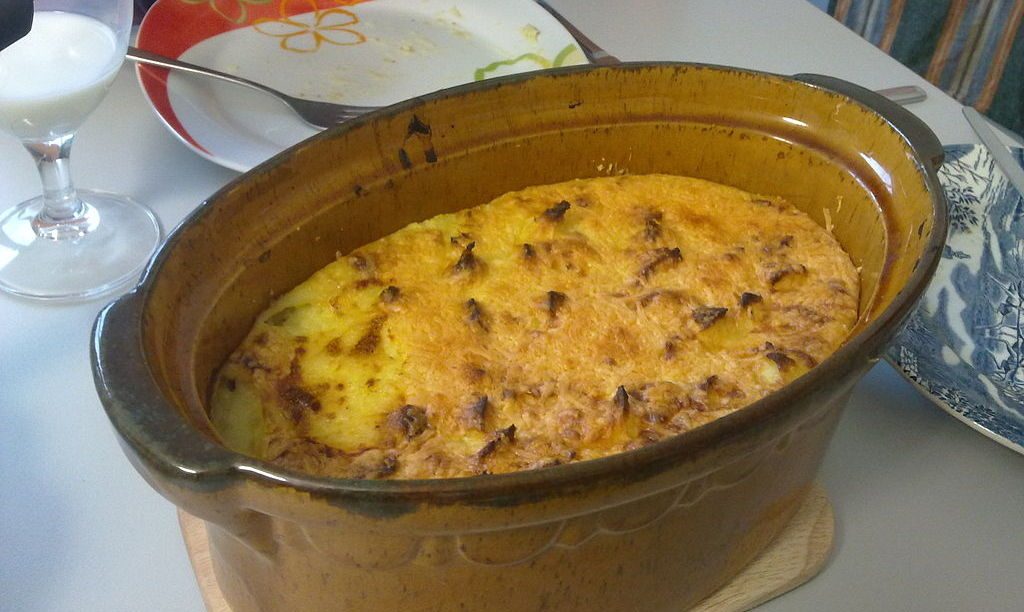 The Scottish Shepherd’s pie is the Scottish version of the shepherd’s pie. It is amazing, because of some of the traditional Scottish ingredients in the recipe give it a uniquely different taste and quality. The mashed potato has this exquisite creaminess that is so perfect in the mouth. Some say that it leaves a memory that is easy to recollect when you think about it.

But also there are places where they are the same. Like the fact that they both could be made in the same form—mashed potato top and bottom layers and a meaty middle layer. The preparation does not differ that much. They are kind of the same yet different simultaneously.

Can Other Meat Be Used?

If you’re someone who doesn’t eat red meat, you could make use of ground chicken or turkey meat to still get a delicious result. 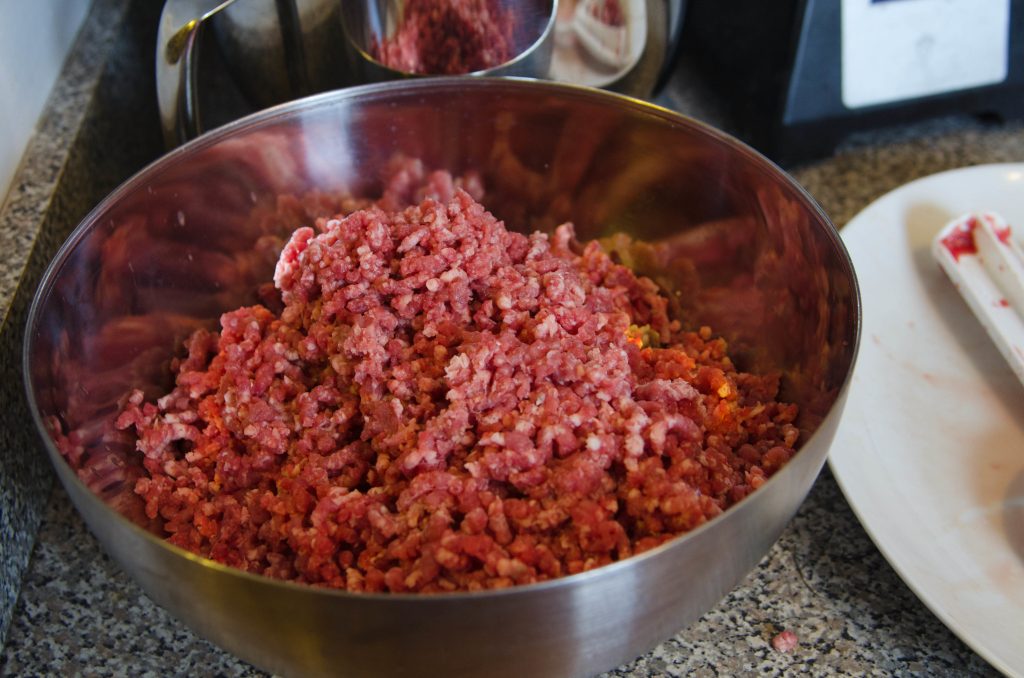 The basic thing is to know what ingredients can be changed to suit your taste, and which need to be left alone. If unnecessary changes are made, it could ruin the whole experience for you, thereby defeating the purpose of using a recipe at all. So, while the shepherd’s pie recipe is not fixed, it is still advised that whatever changes are made should be made carefully.

The use of good quality meat cannot be overemphasized. Like I have probably mentioned before, there is nothing as crucial as the ingredients that are being used to prepare the meal. When you use the right ingredients with the right amount of skill, you won’t regret whatever experiment you make in your kitchen.

These are some ways you can enjoy shepherd’s pie. There are other variations too that taste just as good. One thing that should be noted is that the pie will taste just as good as the traditional version only if the right recipe is used. So, it will be great if your first taste of the classic shepherd’s pie is from a really trusted place, through a recipe with a great reputation.

There is nothing like eating good food, and this pie is right up there with the other dishes that are referred to as “food of the gods” because of their unique tastes and creaminess. Now that you know the origin of shepherd’s pie, if you didn’t already, you should get a taste of it! If you can’t make it yourself or you don’t trust yourself to make it top-notch, you should get a trusted person to make it for you. 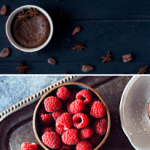 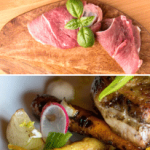 The Most Amazing Way to Make Daisy Ham