My daughter came home from school the other day with the assignment that she had to prepare an unusual food from around the globe. After we discussed making silkworm larvae, guinea pig, alpaca and cobra snake, we finally settled on feeding her class squid sushi. In order to accomplish this feat, we had to do a lot of homework, and I would love to tell you about what we learned and offer you some recipes so that you can try it in your own home soon.

What is Ika Sushi?

In the United States, ika is better known as squid. It is often prepared with aori ika that is only available seasonally in Japan. They are mainly caught along the southern shores of Japan during the summer and the early autumn. The rarity of this squid that is usually caught with trawling nets makes them a delicacy, and they usually bring a high price at market.

While they are sometimes mixed in with noodles, the most popular way they are served at luxurious Japanese restaurants is ida sushi nigiri. If you are among the uneducated like I was, squid sushi nigiri is made by forming a rice ball and placing the squid on top of it.

Before we get too far ahead in our story, my daughter and I decided that we needed to learn more about ika squid. There are over 400 types of ika in the ocean’s waters. Over 100 of them are found living near Japan’s shores.

Most chefs consider the aori ika to be the best because of their sweet flavor. These squids that often measure up to 13 inches long often weigh between two and five pounds. The aori ika often reaches over a pound in just four months. Left uncaught the average aori ika dies in about 11 months.

There are many different ways to eat aori ika, but one of the most unusual is dancing squid sushi. With this dish, a live squid is first beheaded before it is served on top of a bowl of rice and accompanied by salmon eggs. As the diner pours on soy sauce, the squid appears to dance in his bowl on top of the rice. My daughter and I were totally grossed out by the sight of the beheaded squid, so we decided to move on to find a recipe that would not give us nightmares. 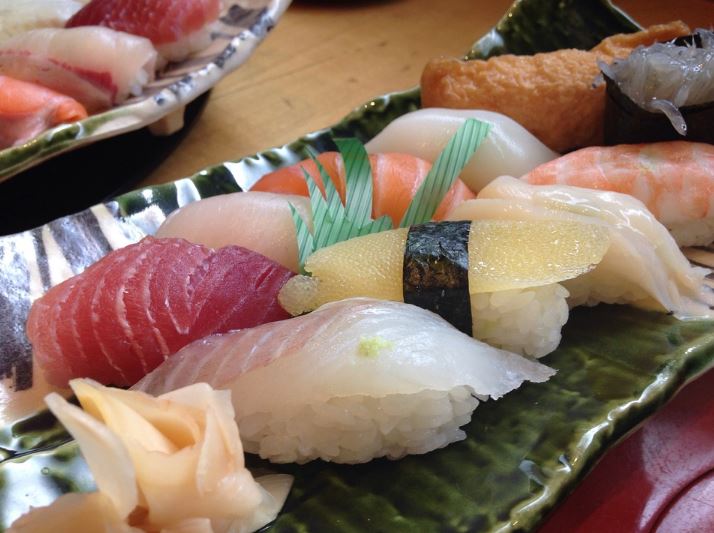 We decided to make squid nigiri that is often called by its Japanese squid sushi name ika squid nigiri for my daughter’s school project. Squid is full of calcium, zinc, iron, magnesium and many different B vitamins. It is also a great source of selenium that has been shown to help relieve arthritis.

It may also be used to stabilize blood sugar levels and stop migraines. I must admit that I really enjoyed cooking squid with my daughter. Since arrow squid was all that I could find locally, that is what we used for my daughter’s class project. 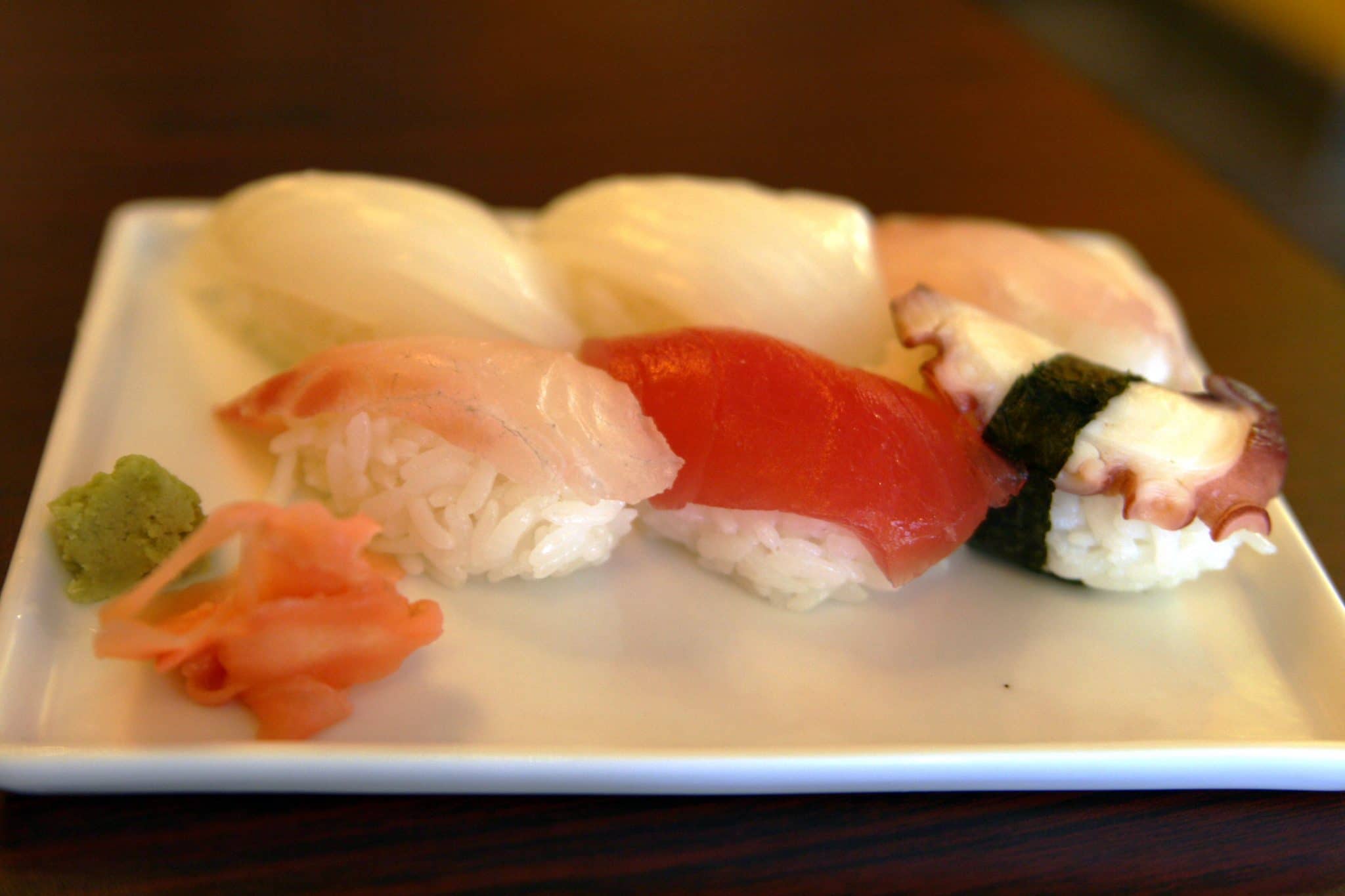 I met my daughter at school with the squid nigiri that she had made. The teacher invited me to stay for her presentation and to see the students reaction when they learned what they were eating. It was a very interesting experience as most students were amazed that they were eating squid like Japanese people do.

My daughter did a beautiful job on her oral presentation. During that part, she talked about all the different types of ika food that was eaten in Japan. She explained to her classmates that the term ika simply meant squid. She talked about how squid was a popular street food in Japan where it is often eaten grilled. At the end of her presentation, she handed out a mini-cookbook with several ika shrimp recipes in it.

One of the recipes that she shared particularly intrigued both of us. It was for squid stuffed with sushi rice. Since I had purchased too much squid in case we had a disaster, we decided to give it a try for supper that night.

Our next adventure into cooking squid was to make hand rolls.

While this project started off as a fun class assignment, it has grown into much more. My daughter is now talking about going to Japan as a high school foreign exchange student. While I will definitely miss her, I have vowed to never stand in the way of her gaining a wide range of cultural experiences.

She will probably learn to make many types of squid from the Japanese people. At least, until the plane starts taking off. 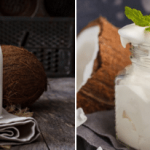 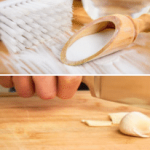