I grew up fishing and eating fish with my grandfather, and I thought I knew a lot about fish until our recent conversation about steelhead vs salmon. I am very familiar with trout and salmon and the different ways that you can prepare it, but I had never heard of steelhead. After a bit of research, I found out that this is a fish that is quite unique, and I decided to try it myself.

What is Steelhead Salmon?

Steelhead salmon is not actually salmon at all, though it is a member of the Salmonidae family, which means that the fish are very similar, especially when it comes to the flavor and the nutritional aspect of the fish. The main difference between the two fish is that steelheads actually start out in freshwater as a rainbow trout, but as it matures, the fish will migrate to the ocean and become steelhead. Sometimes, steelhead is marketed as steelhead salmon. 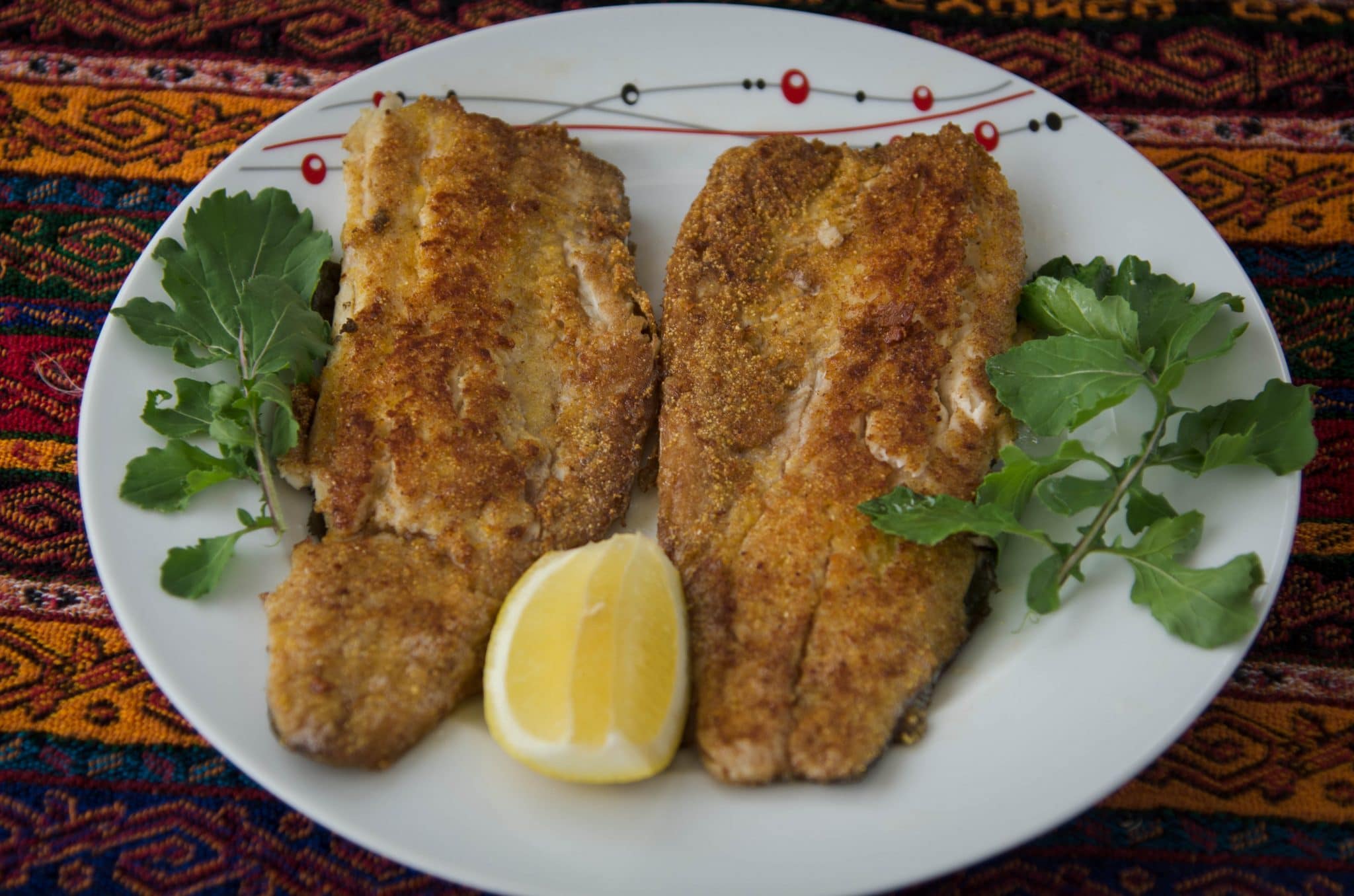 Salmon is a saltwater fish that can be prepared in several different ways. This versatile fish is not overly fishy, so even if you do not enjoy eating other fish, you may find that salmon is something that you enjoy. This is a fish that has a subtle flavor; in fact, it is so mild that it will easily take on the flavor of the ingredients that you use when you prepare it. For example, you will be able to taste garlic, lemon, or dill if you prepare salmon using these ingredients.

Not only does this fish taste great, but it is also an amazing source of omega-3 fatty acids, which are great for your heart. It is also known to help improve depression, mental clarity, and your mood, so it can be quite beneficial to add to your meal rotation.

I like my salmon to be savory, but there are plenty of sweet recipes that you can try as well. Here is one of my favorite salmon recipes for a baked salmon with garlic, dill, and lemon. You will need: 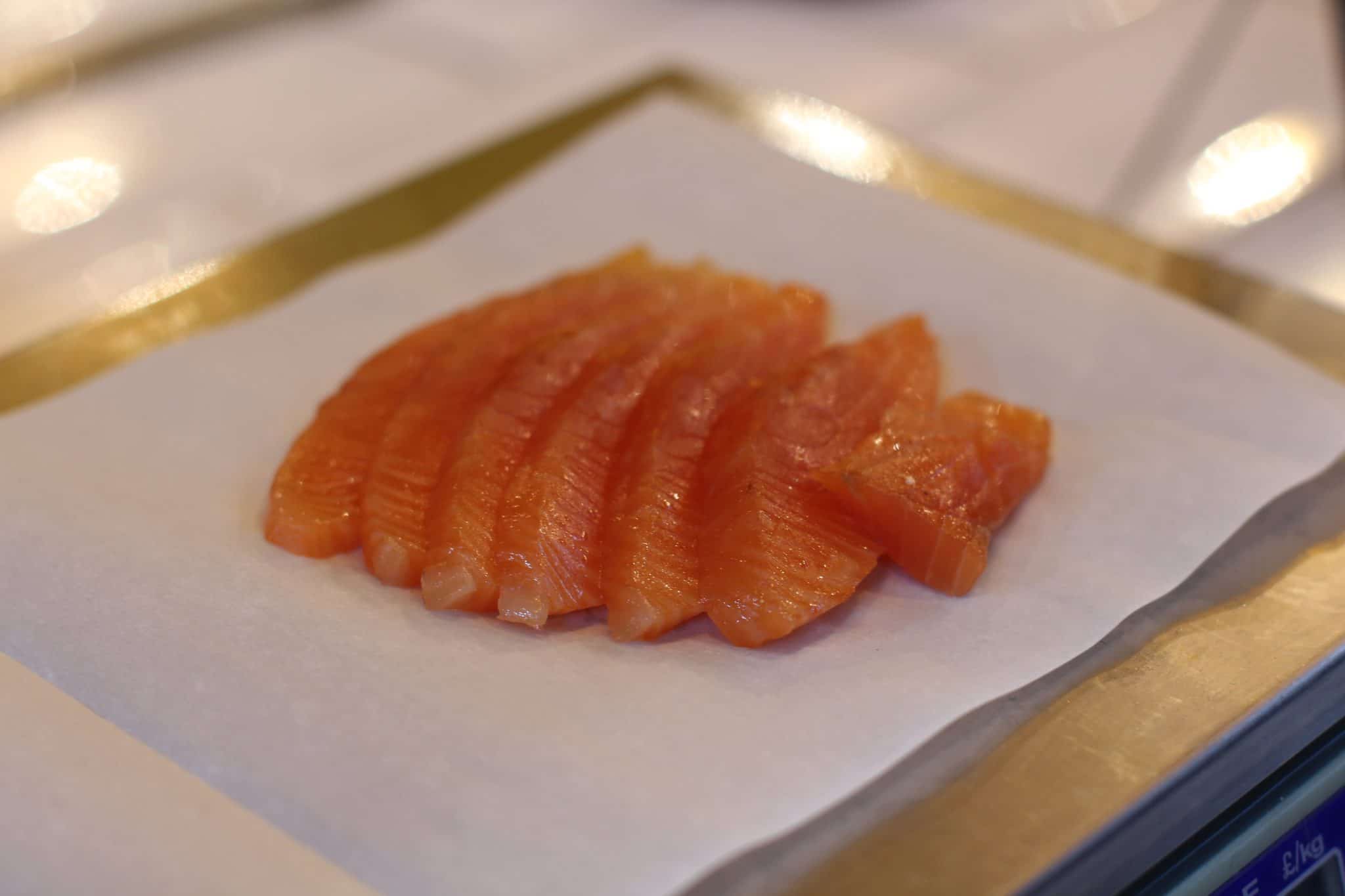 To start, you will need to preheat your oven to 350 degrees. Then, using olive oil, grease a baking sheet or a baking dish. Season the salmon with salt and pepper. If you want more seasoning on this dish, you can try using something like lemon pepper or a pepper mixture instead of just salt and pepper.

I prefer the simple seasonings because the fish will take on a lot of the garlic, lemon, and dill flavor. Place the salmon in the baking dish with the skin side facing down.

Combine the olive oil, the garlic, the dill, and the lemon juice in a small bowl, and then pour the mixture over the top of the salmon. Be sure to spread it evenly across the top of the fillet, and then bake it for about 15 to 20 minutes. When the fish is cooked, you can broil it at 425 degrees for about a minute to give it a golden top. Before serving the salmon, garnish it with lemon slices and fresh dill sprigs.

If you are looking for a salmon recipe with a bit of sweetness, you will love this honey garlic glazed salmon. For this recipe, you will be searing the fish. Many feel that it is a difficult technique to do with fish because the flesh is so delicate, but the trick to this technique is leaving the fish alone as it sizzles so that you can get the perfect sear. For this dish, you will need: 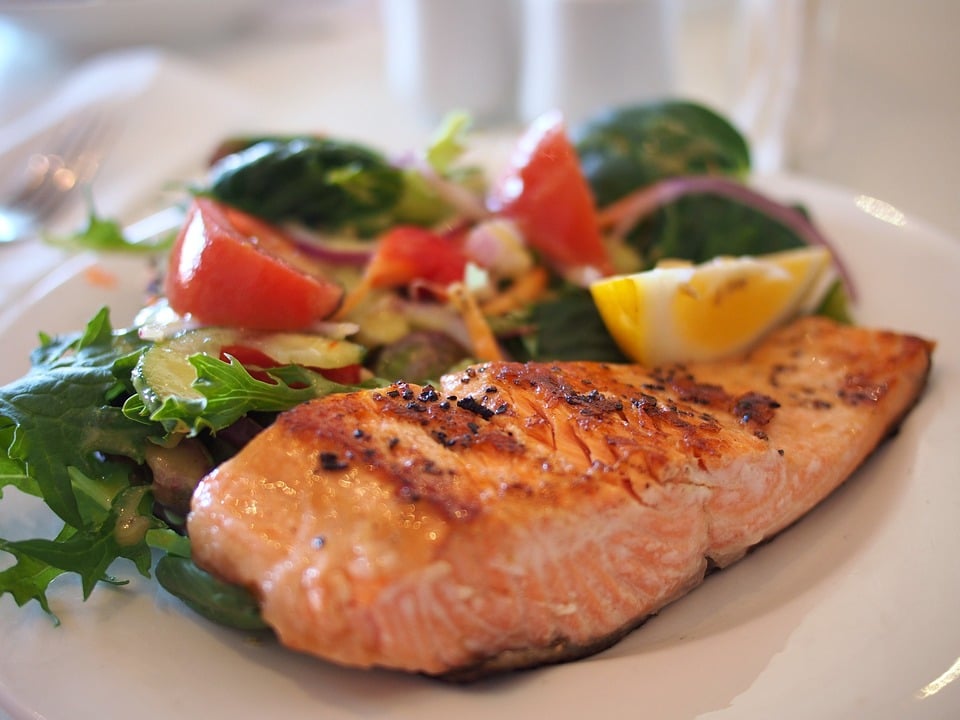 To start, you will want to mix the honey, the soy sauce, the lemon juice, and the red pepper together in a medium-size mixing bowl. Set this mixture aside to use later. In a skillet, heat two tablespoons of olive oil over medium heat. You want the oil to be hot, but you do not want it to be smoking.

When the oil is ready, place the salmon in the pan with the skin side up. Season it with salt and pepper, and then allow it to cook for about six minutes. Flip the fish, season with salt and pepper again, and add an additional teaspoon of olive oil so that it does not stick.

Once the fish is fully cooked, you will want to add in the garlic. Cook it until fragrant, and then add the honey mixture and the lemon slices to the skillet. Continue cooking the mixture until it reduces by 1/3. Make sure that you baste your salmon during this time so that it does not become dry. Once it reduces, garnish it with fresh lemon slices and parsley. I also like to sprinkle a few sesame seeds over the salmon as a garnish because the sesame taste goes great with the honey, soy sauce combination.

However, being in saltwater will increase the number of amino acids in the fish, which can change the flavor. That being said, even though a rainbow trout and a steelhead trout start out as the same fish, the path that they take during their migration can make them taste quite different. 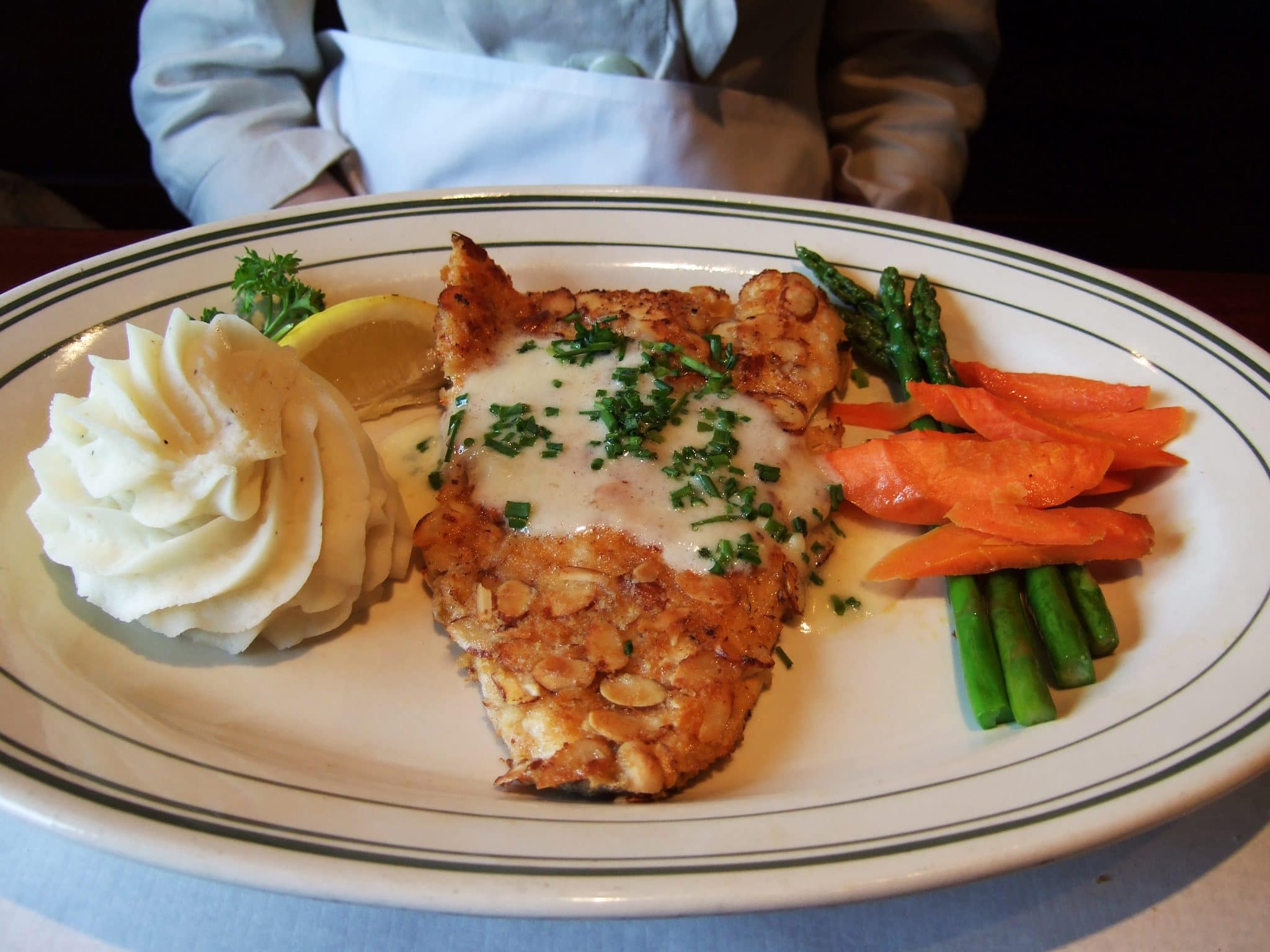 Steelhead trout is one of the fish that I prefer to broil because it is simply lovely looking when it gets a golden surface. Since I prefer herbed fish, here is a recipe that you can try with rosemary, garlic, and lemon. To begin preparation, you will need: 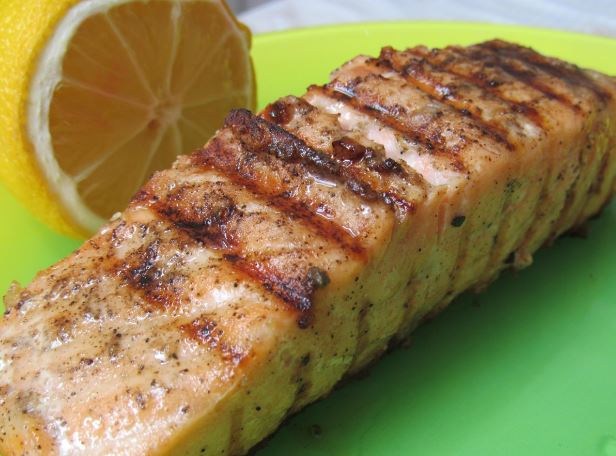 To begin, you will need to preheat the boiler. If you do not have a dedicated broiler, the oven temperature will need to be set to 425 degrees. Line a baking pan with foil, and then coat the foil with a thin layer of olive oil so that the fish does not stick during the cooking process. Place the fish in the baking dish with the skin side down so that it touches the pan.

Season the top of the fish with salt and pepper. Combine the rosemary, garlic, lemon zest, and olive oil in a small bowl, and then spread the seasoning mixture over the fish. Broil the fish for about five minutes using the second rack from the heat source in the oven.

You may need to broil it for less than five minutes if the herbs begin to burn. At this point, you will want to reduce the heat to 325 degrees and bake the fish for another 10 minutes. If the fish is cooking too quickly, you can move it away from the heat source even more.

Steelhead trout vs salmon: Which do you prefer?

There are subtle differences in the flavor of the two fish, but if you do not eat them often, it may be difficult to tell the difference. If you have never tried steelhead trout or salmon, give them a try. There are several different delicious options that you can consider for the preparation of these fish, but if you are unsure of how to prepare them, try one of the recipes included above. 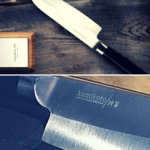 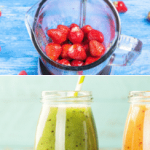 The Best Vacuum Blender – Rid Your Food of Oxygen