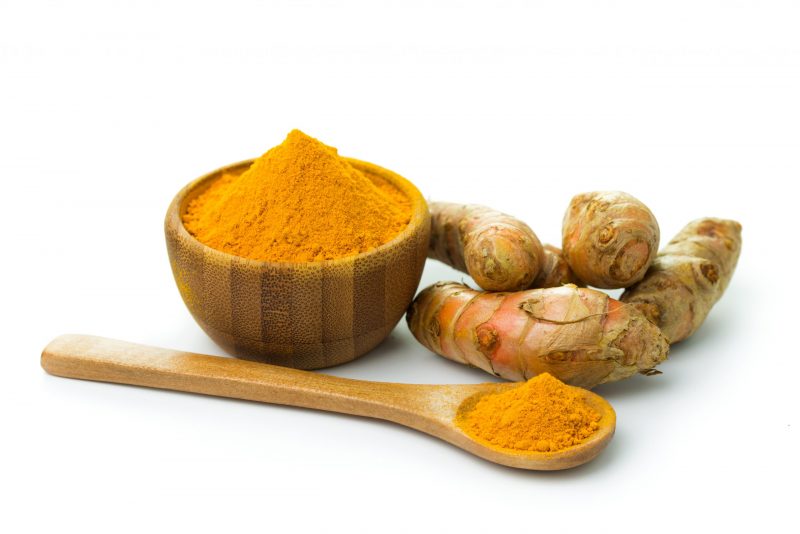 The heady aroma of spices such as tumeric, cinnamon, nutmeg, and others like them, can truly make your head swirl and your taste buds tingle in anticipation. Even in cordon bleu cookery, certain spices are interchangeable, and I have found that there is a substitution for tumeric.

One of my fondest travel memories is taking a slow stroll through a Middle Eastern spice market. The sights and smells of all the different spices were quite staggering, in fact almost overwhelming. The heaps of yellow, brown and red powders, in so many different shades, each with its own unique fragrance, made me want to start cooking straight away.

I have always considered myself to be something of a Foodie. I just love experimenting with all sorts of exotic ingredients, turning out one delectable dish after another.

While I bake like a scientist, measuring every little ingredient with the utmost precision, I tend to cook the way that my grandma taught me; a little bit of this, a pinch of that, and if you don’t have a particular ingredient, find something else to use instead.

So it may come as no surprise to you to learn that I often chop and change ingredients in my recipes, substituting one item for another. This was how I learned about substituting spices, and specifically, what can be used as a substitution for tumeric.

One of my favorite creations is what my family named Orange Soup. As you may have guessed, this is a soup that is orange in color but has no actual oranges in it. It gets its orange color from a combination of the vegetables that go into it, and the tumeric that gives it its color and flavor.

I sometimes make my famous Orange Soup using other spices as a substitution for tumeric, and later on, I will share my foolproof recipe with you.

You may be wondering, how do you pronounce this spice tumeric or turmeric? Most people pronounce it as tyoomerik, without the sound of the letter ‘r’ before the ‘m’.

Tumeric is a bright yellow spice with a strong flavor and heady fragrance. It originated in India thousands of years ago. And although it can now be found almost anywhere in the world, India remains the source of the best tumeric you will ever find.

Think of an eye-watering, taste bud-tingling Indian curry. Today, we can buy commercially made ready-mixed curry powders of different flavors and strengths. These all consist of blends of various spices that have been put together to create that incredible curry.

A proud Indian chef would not use these ready-mixed curry powders. He would use an assortment of spices that he would carefully select and blend himself. One of the main ingredients he would use is tumeric. However, it is possible to achieve the same result using a substitution for tumeric.

Tumeric is not only used as a spice in cooking. In Indian culture, it features very strongly in both traditional medicine, and religious and cultural ceremonies.

Because of its striking yellow color, tumeric is often used as a dye. Many Indian silks achieve their alluring color from being dyed with tumeric.

It is used in religious ceremonies by the Hindus, who consider tumeric to be holy and sacred. In some parts of India, a piece of the tumeric root is even worn as a lucky charm, with supposed powers to ward off evil spirits.

Tumeric is known for its medicinal properties and has become very popular, not only in India but also in the Western world, as a natural remedy for many ailments. Well-known for its anti-inflammatory properties, tumeric is often used as a treatment for muscular aches and pains.

Heating tumeric to the burning point gives off fumes that are said to alleviate problems of nasal congestion and ease respiratory difficulties.

Because it is supposedly so effective at treating these issues, natural healers claim that, in terms of its medicinal effectiveness, there is no substitution for tumeric.

The most common use of tumeric is still as a spice that adds a unique flavor to a simmering saucepan on your stove. Whether it is a bowl of spicy curry or a pot of hearty soup, tumeric will give it a special kick. So what can you do if you have run out of tumeric?

Tumeric has a strong and distinctive flavor and fragrance. While there are numerous other spices that can be used as a substitution for tumeric, none of them will give exactly the same final result. However, using any of the following will be a close second.

Saffron As A Substitution For Tumeric

Sweeter than tumeric, saffron also has a bright yellowish-red color. It is known to be one of the most expensive spices, so you may not want to use it too often as a substitution for tumeric, which is fairly inexpensive and much more affordable.

Saffron is so expensive because it comes from the Crocus flower, which is quite rare, and it has to be harvested by hand. 75 000 saffron flowers will only yield about one pound of saffron spice. So it is understandable that you may not want to use it unnecessarily, even though in terms of taste, saffron is an excellent substitute for tumeric.

Cumin As A Substitution For Tumeric

Cumin spice is made from the seeds of the Cuminum Cyminum plant. Also originating in India, cumin is redder while tumeric is more yellow. Although their flavors are different from each other, when added to certain dishes they will have a similar effect.

Cumin has a flavor that is a strange combination of sweet and bitter. Rich in iron, it has many health benefits. Like tumeric, cumin is often used in natural remedy preparations.

Like tumeric, cumin has a strong, aromatic flavor. When using either of them in a recipe, I always recommend using them very sparingly at first and tasting as you go along. While it is easy to add more spice if the taste is initially too bland, there is very little that you can do to save the dish afterward if you have too much of a heavy hand with cumin or tumeric.

While cumin and tumeric do not have exactly the same taste, cumin can easily be used as a substitution for tumeric in many recipes.

Curry Powder As A Substitution For Tumeric

The commercially available curry powders that you find in stores today are a careful blend of a variety of spices. The most common basic ingredient in all of them is usually tumeric. Tumeric is what gives them their yellow color, and their aromatic flavor.

When making curries, an accomplished chef would probably mix his own curry powder, using an assortment of spices. But the easier way is to simply use a ready-made curry powder. So it is usually quite acceptable to use curry powder as a substitution for tumeric.

However, if you use curry powder as a substitution for tumeric, I would advise you to use less than the recipe specifies. Because it contains other spices as well as tumeric, curry powder will have a stronger flavor than tumeric alone, so less is better. 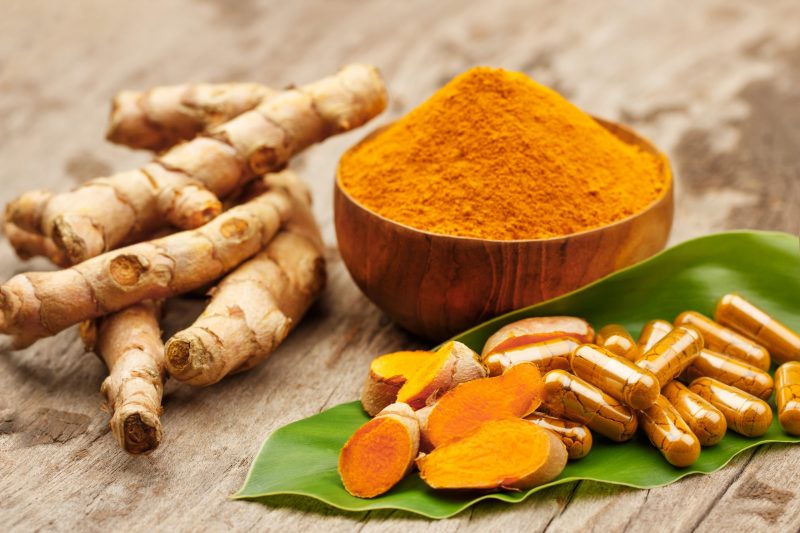 This soup is a creation of my own experimentation in the kitchen, after trying many different recipes and combining the best of them.

While this Orange Soup is best when made with tumeric, it is just as delicious when using curry powder as a substitution for tumeric. 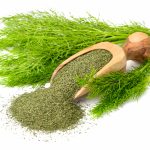 A Guide for Dill Weed Substitutes 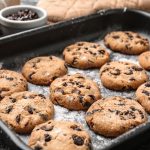