Step outside of your comfort zone and get ready to be blown away by some scrumptious tacos al vapor, also known as steamed tacos.

The steaming process that puts the “al vapor” in tacos al vapor brings a delicious tenderness to even the off-cuts, making for a soft, messy, amazing taco. This only holds true if they are prepared properly, however.

The first time I tried these tacos was on the streets of Tijuana, if you can believe it. It was a bit of a last ditch effort to find some sustenance on our last day in Mexico; now, the food track we encountered stands out as one of my fondest food memories.

To put things into perspective, the gang and I had gone big for our first meal there: lobster with margaritas and micheladas to wash it all down. For the second day, we’d opted for something light so as to make the most of the sunlight. As seasoned travelers, we knew the pitfalls of a heavy lunch and subsequent crash all too well. And it paid off — we spent the rest of the afternoon browsing local arts and crafts with plenty of energy.

With all our options exhausted on the third day, we decided to go for broke and try anything we found. Luck smiled upon us on that day; a tiny taco cart with “Tacos Sudados” emblazoned upon it caught our attention. After chatting with the vendor a bit and getting a free sample, we took the plunge. “What kind of tacos are these?” we asked. He simply smiled and said “these, my friends, are tacos al vapor”.

The next thing I saw was mounds of soft-looking tortillas, filled up in the manner of Chinese dumplings. It was then that I realized that “al vapor” meant steamed. They can be also be referred to as “basket tacos“, the vendor later said. 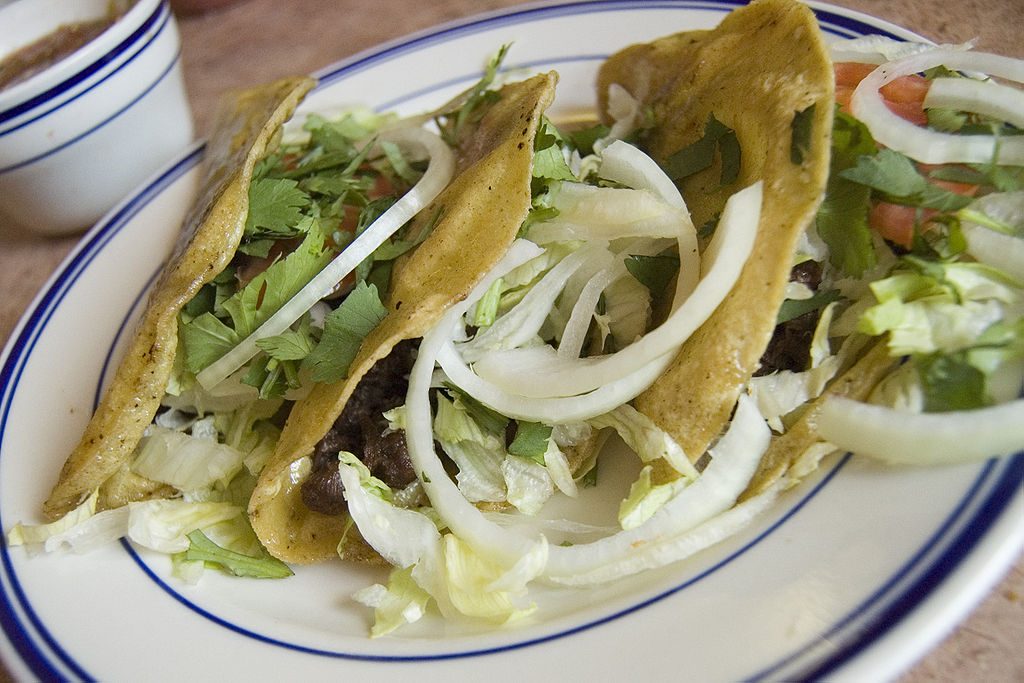 The tacos were stacked in order of filling, and I can still remember the particular aroma of smoky dried chili and finely-sliced beef. We ended up trying a different filling each, sharing all around. There’s nothing like an impromptu street picnic, and nothing that can incite one more effectively than good food.

If you’re craving something other than carne asada, then these tacos are definitely for you.

What are tacos al vapor?

I decided to investigate exactly this question upon returning from the trip described above. I found out that tacos al vapor (steamed tacos), also known as tacos sudados (sweaty tacos) or basket tacos, are a traditional Mexican street food usually sold on the streets of Mexico by food vendors in bicycles or stands.

You make them by heating the ingredients separately, constructing the tacos, stacking them in a basket and closing the lid. The heat and moisture causes everything to cook further, making everything soft and moist. This usually takes an hour or more. The fillings for this taco can include chicken, shredded meat, poblano beans, chopped potatoes and chicharron.

The resulting soft tortilla tends to lost many of its contents while consuming, so keep your fork and plate handy at all times! Some say that tacos al vapor originated from the streets of Tlaxcala, but no one has been able to prove this conclusively. The same is true for tacos in general.

Their origin remains a mystery.

Many believe that tacos have been in existence as long as tortillas have. According to the legend of the Mayans, tortillas were first made by a slave for his always-hungry master. This story dates back to around 10,000 years ago.

Bernal Diaz Del Castillo, a storyteller who traveled with the conquistadors in the 1520s, first made reference to tacos being consumed at a feast in New Spain, 1521. However, anthropologists have shown that they were probably commonplace well before that time. 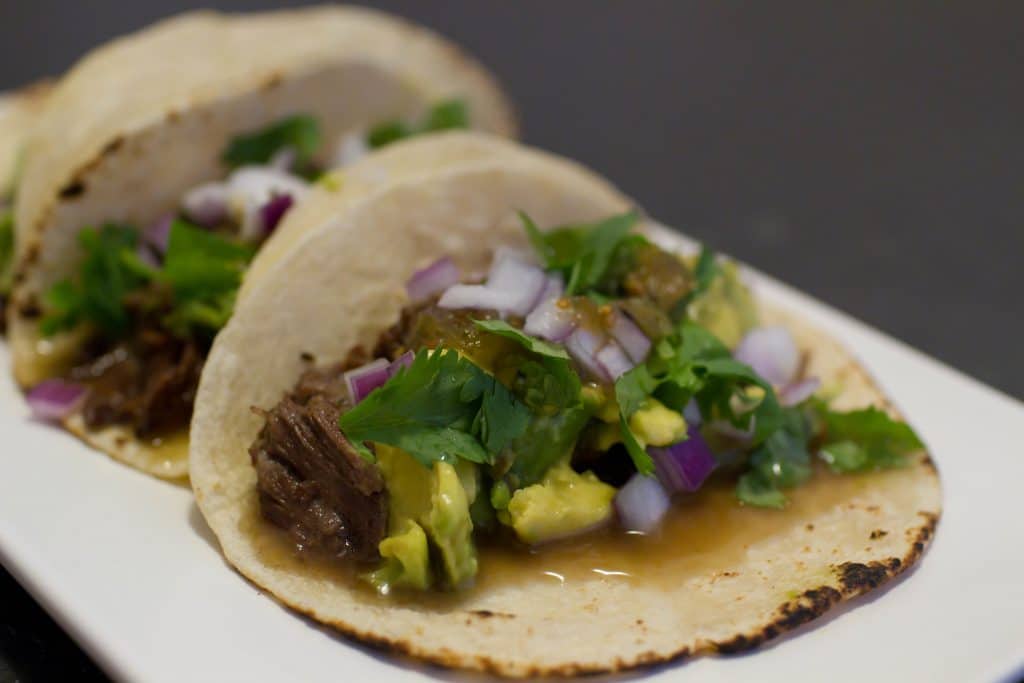 By the mid-to-late 19th century, tacos had become a quick and cheap food for miners in Mexico. Tacos eventually made their way to the main cities, when miners who were out of work set up shop to sell them. One of the very first types of tacos was the tacos de minero (miners taco). In 1895, other variations like the tacos al vapor, taco sudado, etc. came into the picture. They were also added to the Mexican dictionary during that year.

The opening of a new railroad at that time saw an influx of tourists and migrants to San Antonio,  enabling the movement of tacos into the city. In 1905, tacos were named for the very first time in U.S. print. Street markets would abound with Mexican food vendors selling tacos de vapor and tamales. From then on, tacos and its varieties grew in popularity throughout North America and the world at large.

You can use a basket like the street vendors, but it is not strictly necessary. If you would like to go this route, then start by preparing the basket. Do this by lining the basket with cloth, a plastic bag and un-waxed butcher or parchment paper, in that order.

Note: when steamed tacos are placed in a basket, they are usually referred to as basket tacos or tacos de canasta.

For the fillings, you can prepare ingredients such as mashed potatoes, thoroughly-cooked sausage, refried beans and certain kinds of meat. Construct the tacos and layer them in the basket as quickly as possible to allow the tacos to retain their heat. Add slices of onion on top of each layer; also, drizzle each layer with oil. Once they’re all in, seal the linings and the basket.

Make sure everything’s wrapped up super tight so the steam can do its job! This allows the tacos to soften and absorb the oil. It is the steaming process that gives this variety of tacos the name tacos al vapor or tacos sudados. So, make sure you do it right! 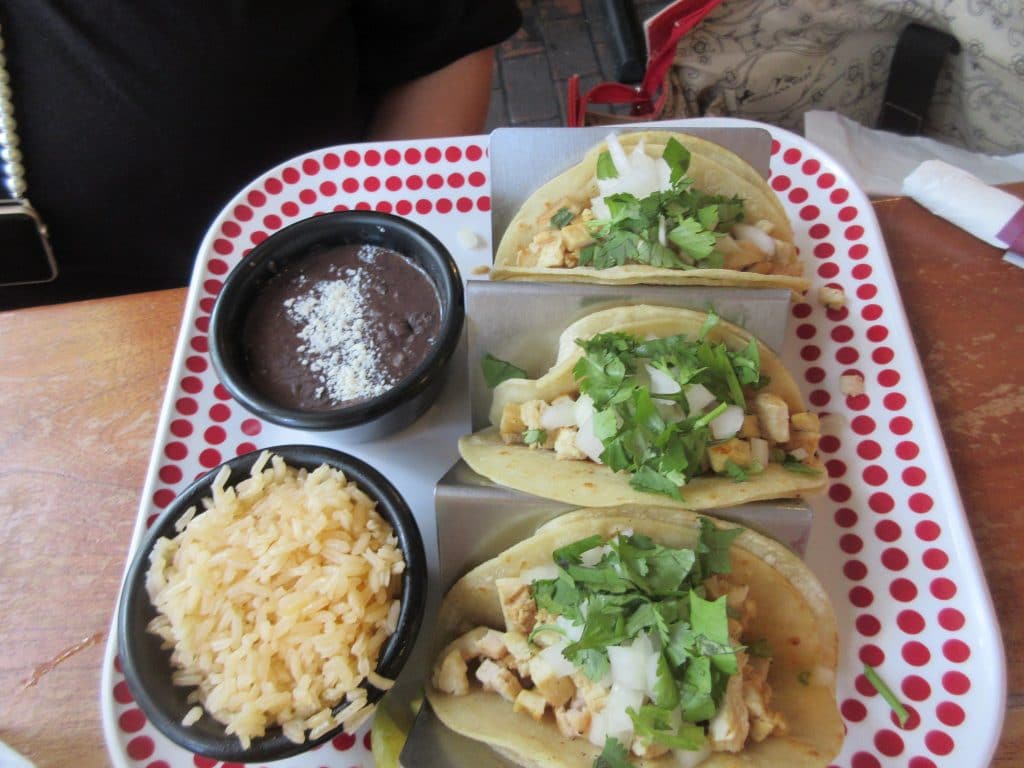 One very important thing to be careful of when choosing fillings is that the fillings should ideally be very dry. Refried beans and potatoes are two amazing choices in this regard.

One time, I was preparing a batch of tacos by filling the tortilla with braised beef, and I decided to add more braising juice thinking it was going to make it tastier. Unfortunately for me, the moisture overly softened the tortillas, and they just kind of fell apart. So, when using braised or any other long-cooked meat, it’s a good idea to drain the excess liquid.

Alternatively, you can avoid this problem altogether by using drier meat. This also makes room on the plate (as well as on the palate) for salsas, like salsa verde.

Cooking rewards creativity, so go crazy with the fillings.

As for me, I tend to use refried beans and beef barbacoa. You can do anything you want, like mashed potatoes with crumbled chorizo or chicken tinga, but I must warn you again to drain the excess sauce in this case.

Also, if you are preparing for a big crowd, stay far away from meats cooked at lower temperatures like steak. Trust me, nothing good ever came from meat packed in a basket trapped in steaming heat and moisture.

As for the tortilla, they have to be soft and warm before steaming, otherwise the whole thing’s a bust. Dip the tortillas in water and heat in a dry skillet. Make sure to fill the steaming container as quickly as possible so the tortillas will still be hot when the basket is sealed.

For a large tortilla, this method might not be too effective. In this case, divide it into 10 groups, wrap them tightly in aluminum foil and put them in an oven at a temperature of 300 degrees F for at least 30 minutes. Then, while you’re constructing the tacos, you can easily pull a pack of tortillas from the oven, remove the foil, fill them up and drop them in the basket in quick succession.

To add extra flavor, add some thinly-sliced white onion to steam and lightly cook in the trapped heat. When drizzling oil on top of each layer, don’t just use simple room-temperature oil. Instead, fry in a dry skillet a combination of seared garlic, onion, dried guajillo and oil. Once that is done, transfer the mixture to a blender, add a little extra fresh oil and blend. You may be surprised at how delicious the chili oil salsa makes the final product. 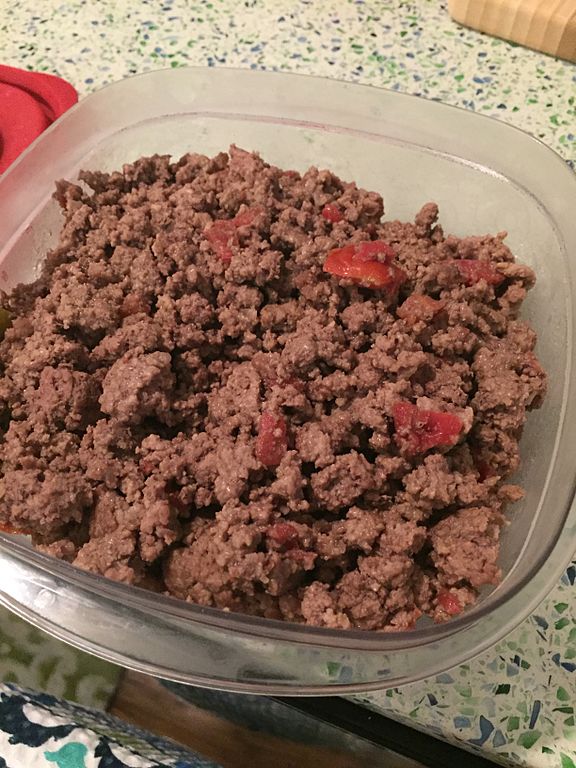 This recipe is the result of several trials, and I would like you to see it as more of a guideline than a strict recipe. There’s absolutely no reason for you to feel shy when it comes to preparing the fillings. Feel free to tweak this recipe as much as you like until you get exactly what you like. To prepare, you will need the following ingredients: 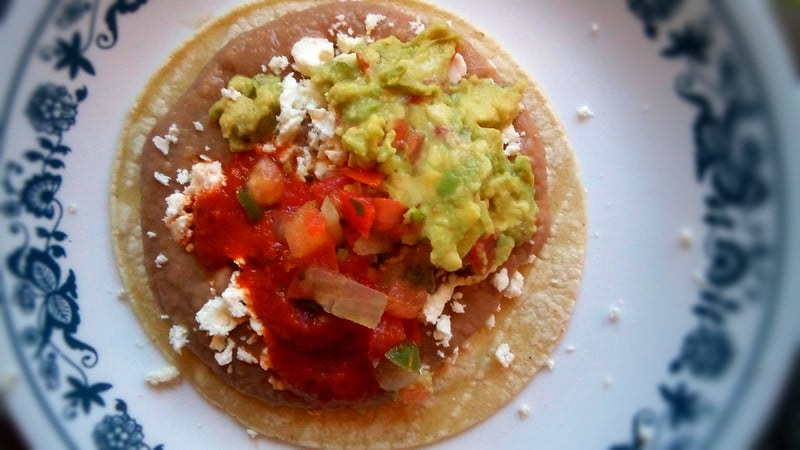 Tacos al vapor are quite different from regular tacos. If you love tacos and haven’t tried this then you are indeed missing out on a piping-hot Mexican morsel. I hope this post has somehow broadened your knowledge on tacos al vapor and tacos in general. Forget your shopping list and take this article instead — you’ll be steaming up some deliciousness in no time. 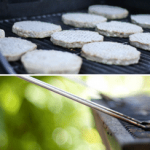 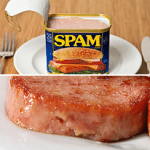