Tako wasabi is a true adventure for anyone interested in trying exotic and odd foods. The faint of heart should definitely think twice before slipping this slimy octopus into their mouths! Once you try it, though, I can assure you that you will wonder what you were ever afraid of.

Personally, I don’t like raw food. I prefer my food properly cooked. So, when I saw takowasa for the first time in Osaka, I was not interested. The slimy, slippery and chewy texture of the octopus was a big turn off for me. The foodie in me kept pushing me to try it out, as I couldn’t stand to let pass the opportunity to try something truly out of this world. My friends gave me the final push I needed by daring me to try it.

Armed with courage, I took that first bite. And what a bite it was. The slimy texture of the octopus was the perfect complement to the heat of the wasabi, and pairing it with wine absolutely sealed the deal. As if there was any doubt left in my mind. If you are a foodie and truly appreciate good food from different cultures, then this is something you have to make sure to try.

Takowasa, or tako wasabi as it popularly called in English, is derived from the combination of two other words; Tako, which means raw octopus, and wasabi, a densely-flavored Japanese horseradish. Takowasa, therefore, means a Japanese side dish that consists of raw chewy octopus with a good amount of wasabi. This dish is also on rare occasions referred to as wasabi octopus.

Takowasa is such an amazing dish. In terms of appearance, it might not look appealing, but believe me when I say there is more to it than meets the eye. You can taste the sea itself when you bite into the satisfying texture of this raw octopus. 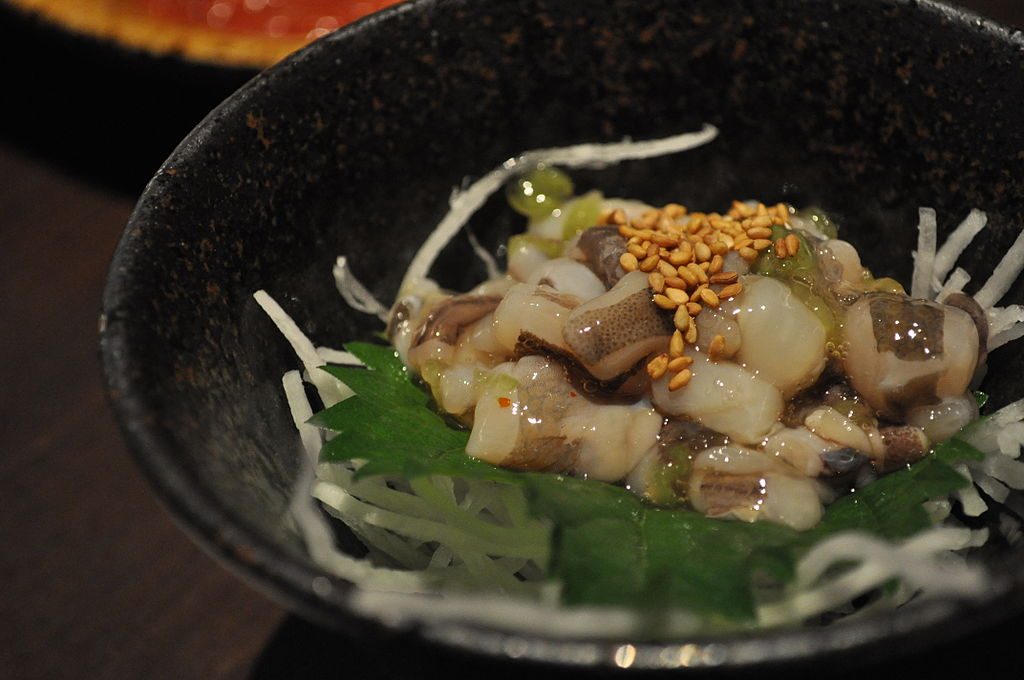 One interesting fact about this dish is its relatively low-calorie content and high nutritional value. It also confers a unique benefit by providing protection to the liver and stomach against the dangerous effects of ethanol.

If you are like me and can’t fathom the idea of consuming raw food, there’s absolutely no cause for alarm, as newer tako wasabi makes use of properly cooked octopus. Some countries are already serving takowasa in a totally different way. For instance, imagine the addition of seaweed to the Tako Wasa dish, allowing you to enjoy the dish like a nacho snack.

Before I forget, you can also get frozen Tako Wasa products in most Asian supermarkets.

Takowasa and its origin

According to the history books, Takowasa originated as a sort of punishment at a food company called Azuma in Japan. When the staff wasn’t living up expectations and targets were not being met, a specific kind of punishment was doled out. Usually, when a story begins this way, it doesn’t end well. This is not like other times, though. This was a truly fateful day in the history of seafood.

They were forced to eat a Japanese raw octopus dish with red hot wasabi. Initially, the workers did feel like they were being punished. But after consuming the dish once or twice, they thought, “hey… this is really good!”

As time went on, their employers began to notice anticipation and restrained glee when it came time for the so-called punishment dish. One fateful day, they decided to have a taste of their own medicine. When they did, the rest became history.

Around 1991, the company started commercial production of this dish, which later became very popular among the Japanese people. It wasn’t long before it would become ubiquitous in izakayas throughout the country. 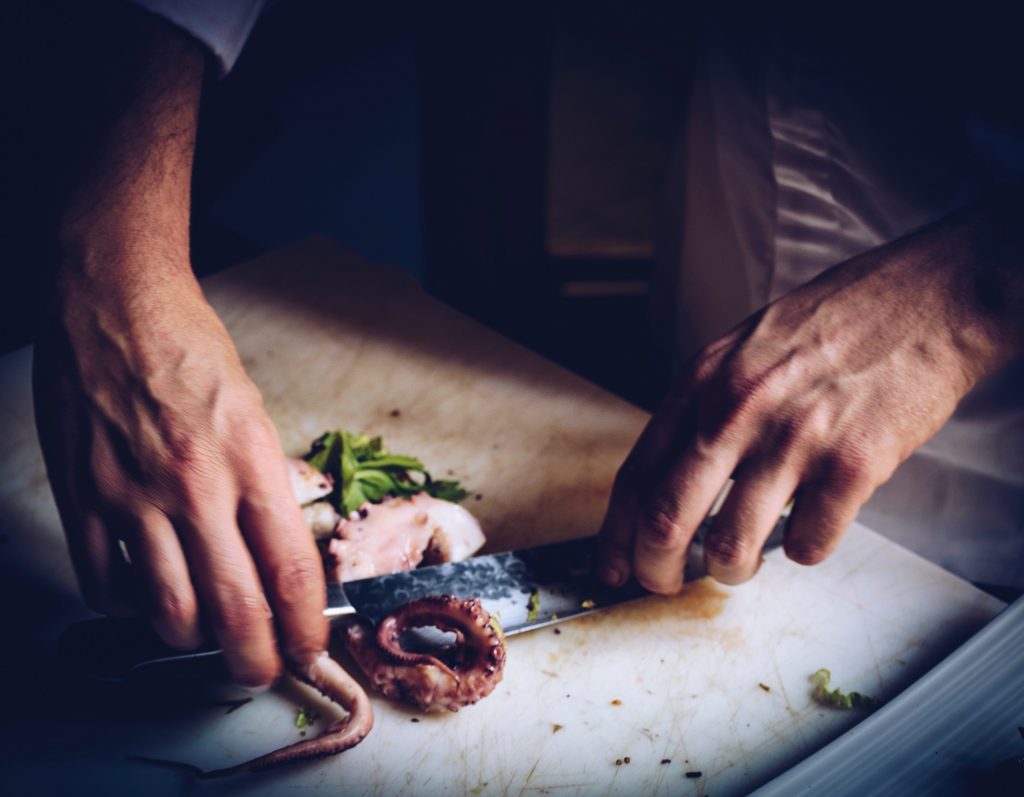 If you ever have the opportunity to prepare tokowasa at any point in your life, you mustn’t pass it up, as it is a truly unique and uncommon delicacy. However, the Japanese octopus recipe I will be showing today is quite a brief and easy one. To prepare, you will need the following takowasa ingredients:

Note: if you are preparing the wasabi yourself simply follow the steps below.

Takowasa is truly a special dish and something you should try if you ever get the chance. You can’t claim to be a foodie of Japanese cuisine until you’ve successfully made and eaten takowasa. So make use of the information provided herein and enjoy takowasa at its finest. 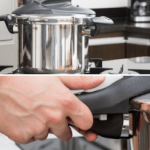