The Chef, starring Jean Reno and Michaël Youn, is a French comedy directed by Daniel Cohen. Reno plays Alexandre Lagarde, a veteran chef who clashes against his restaurant group’s new CEO, who wants the establishment to lose a star from its rating in order to bring in a younger chef who specialises in molecular gastronomy.

The film weaves around and through a number of interesting themes and effectively uses the humorous backdrop of the plot to both challenge and poke fun at the current reality, practices and beliefs of contemporary high-end gastronomy.

In the film Lagarde has a long running and highly successful cooking show on television and the vignettes of these align closely with Nicki Strange’s classification of “Personality” vis-à-vis Gordon Ramsay whereby the average person off the street can experience the food and bonhomie of a chef within whose restaurant very few of them could afford to eat.

Through the conflict between Lagarde and the Group CEO, Cohen gives visibility to the continuing financial spectre of haute cuisine in France and the dichotomy of the belief in preserving French gastronomic culture versus the almost prohibitive cost of doing so.

The parents of the character played by Michaël Youn, own a small provincial restaurant and the plot cleverly leverages this fact to play on the small, fun and back to basics simplicity is best versus the complicity and formality of Lagarde’s temple of gastronomy in Paris. 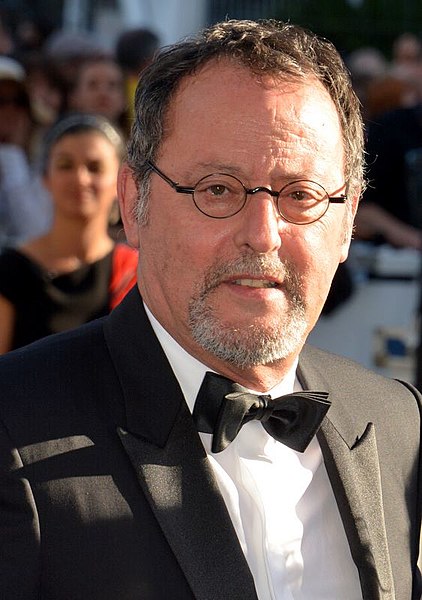 Given these themes the most striking one is the positioning of haute cuisine against the highly topical and contemporary trend of molecular gastronomy. In the early stages of the films this trend is positioned as both highly iconoclastic and ridiculous. A scene set in the young contender’s restaurant has a hip and trendy crowd, suffering all the agonies of needing to be in the “in crowd”, crowing and swooning over test tubes of extractions and sprays of flavours.

An image reinforced with an almost Kafkaesque dark industrial restaurant setting, decor and service. In contrast, Lagarde’s 3-star restaurant is portrayed as a bastion of French culture and artisanal excellence, serving exceptional food honed from years of dedication and proudly torch-bearing the generations of top class chefs that preceded him.

The true irony of the plot is revealed through Lagarde’s anguish and struggles over the upcoming release of his restaurant’s spring menu. Eagerly anticipated by the media and reviewers, he knows that unless his menu is praised by an elite few, who dubiously assert significant control but to many are the compass of what is best; he is likely to loose not only a star but his restaurant as well.

Seemingly failed by his culinary lineage and out of ideas and time Lagarde’s flirts briefly with “if you cannot bet them join them” approach. Rejecting the resultant cubes of cassoulet he despondingly turns to Michaël Youn’s character, Jacky Bonnot in a last ditch attempt to save his restaurant.

As anticipated Bonnot’s menu saves the day by producing an artful and rational blend of the traditional with the contemporary. By doing so the film highlights the message that new does not have to be confronting, confusing and focused on how it is so different from what has gone before.

New can be the familiar that is being challenged or stretched in new directions and improved as a consequence. In a final twist Lagarde’s retires to Bonnot’s family restaurant evoking a normalised sense of natural order where haute cuisine is but one part of a well grounded gastronomy and not the end in itself. 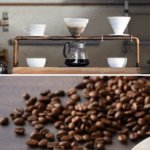 How to Make Coffee at Home….Real Coffee! 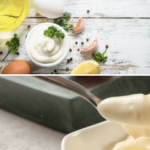 How to Make Mayonnaise Like a Human Mayo Machine